Forever 21 reduces stores' sizes in the USA and Europe

US giant Forever 21, which currently operates 720 stores worldwide and plans another 100 for this year, consider downsizing some of its mega stores, including a 90,000sq ft site in Times Square, NYC, and a 127,000 site in Las Vegas.

This decision comes as a result of the decreasing of the prices of brand's womenswear pieces with 13 to 23%  for the last 15 years and the increasing of the cost of retail operations per square foot. 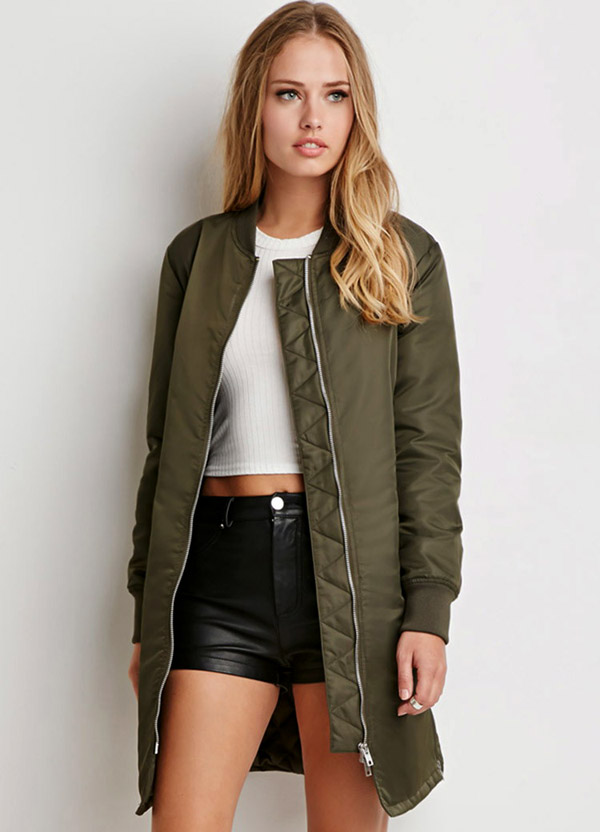 Forever 21 aim is to facilitate its growth and boost its expansion plans even more, although the company already has a growth of its US apparel share of 7 % (from 3 to 10%) for the last 12 years, which makes it Number 1 Fast growing retailer in the country.

Market analysts say that 'growth is slowing after those years of fast expansion and it's finding it harder to generate strong sales per square foot from some of Forever 21 giant-sized stores with its very low prices', which by the way are getting even lower with company's new F21 Red chain line.

In retail, sales per unit area are a standard and usually the primary measurement of store's success.