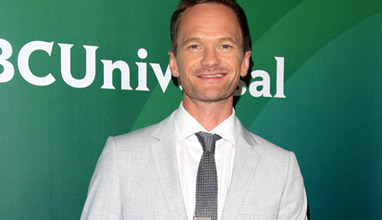 Neil Patrick Harris is an American actor, producer, singer, comedian, magician and television host, born in New Mexico, USA, in 1973. He is best known for portraying Barney Stinson in the television comedy series How I Met Your Mother (2005-2014) - the role earned him Emmy nominations every year from 2007 to 2010.