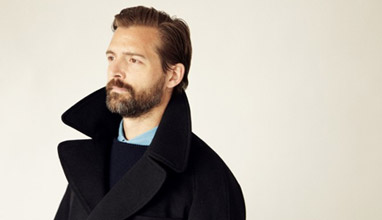 Patrick Grant is a British fashion designer and creative director of bespoke tailors Norton & Sons of Savile Row. As a media figure he is best known as a judge on the television series, The Great British Sewing Bee.
After taking over Norton in 2005, Grant has been credited with rejuvenating the once ailing business. He relaunched E. Tautz & Sons as a ready to wear label in 2009, for which he was awarded the Menswear Designer award at the British Fashion Awards in 2010. 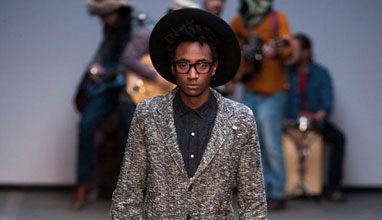