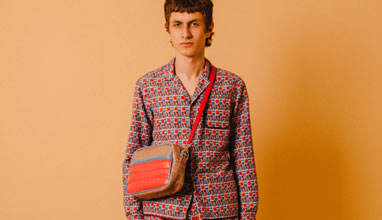 Originally from Chester in the North West of England, Daniel W. Fletcher moved to London to study and has also undertaken a number or roles and internships with brands in the capital including Victoria Beckham, Burberry, James Long and Hussein Chalayan. Daniel also spent a year in Paris learning his trade at the houses of Lanvin and Louis Vuitton, the latter of which he is currently designing leathergoods for and therefor splitting his time between London and Paris. 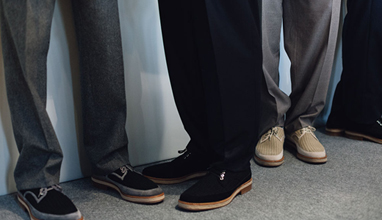