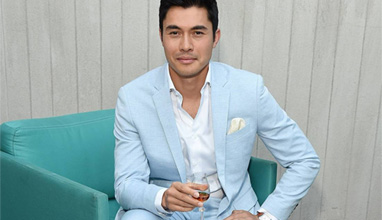 Henry Ewan Golding was born on 5th of February, 1987.He is a Malaysian actor, model and television host. He has been a presenter on BBC's The Travel Show since 2014. He is best known for his roles as Nicholas Young in Crazy Rich Asians and Sean Townsend in A Simple Favor.