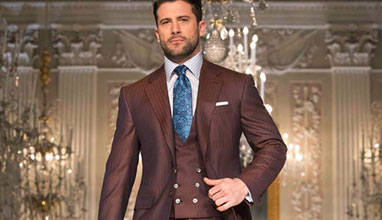 Palazzo Pitti reopens the Sala Bianca to fashion shows, those that have led to the creation of the acclaimed Made in Italy. This will take place on January 11th, with a celebration in pure Italian style for the 45th anniversary of STEFANO RICCI’s founding, a leading company in the production of 100% made in Italy luxury menswear. 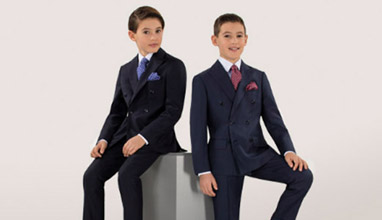 True to his innovative vision, Stefano Ricci foresees the future with the presentation of the SR Junior Fall/Winter 2016-17 line, which completes the Men’s authentic lifestyle range. This collection is a meaningful correlative of the designer’s attention for the new generations: dressing our children in safe, hand-tailored, exclusive garments is his pleasure and ambition. 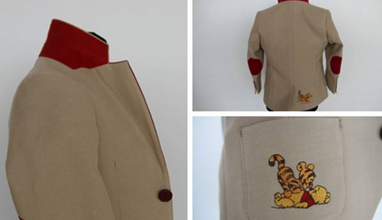 Richmart Junior showed their Spring designs of kids' jackets. We really love their designs with original embroideries and attractive linings, made of 100% viscose. 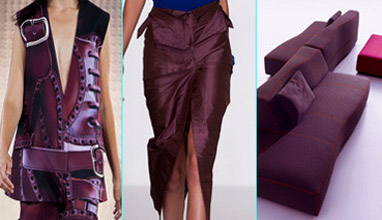 For the Fall-Winter 15/16 season Trend Council has selected some major contemporary junior trends that will be key to impacting design development and retail buying. Here are three of their favorites: Star Wars, shine at warp speed. Aspen, an apres ski up-date. And the third one is Tokyo Moto.

The brand is founded in 1987 by Gérard Legoff, whose idea was to create a fashionable garments' brand for the juniors.

By presenting a natural and non-idealised image of its target consumers, IKKS has seduced all the age groups including opinion formers.