Do you know what is virgin wool Virgin wool is the wool taken from a lamb's first shearing. This is the softest and finest wool produced. There is another meaning of virgin wool - it can refer to wool that has never been used, processed, or woven before. This type of virgin wool can come from an adult sheep.

The difference between Virgin Wool and Wool?
Virgin Wool is wool that has not previously been processed or woven, whereas wool can be made from recycling existing wool fabric and respinning the resulting fibers. There is a limited world supply of virgin wool which results in more use of recycled wool. The items made from virgin wool are more expensive as compared with those made of regular wool.

Wool is a natural fiber that has been clipped from sheep for over 5,000 years. „Pure new wool“ is a designation that can only be awarded to wool that is won from living, healthy sheep by clipping. „All wool“, on the other hand, can be obtained from dead or sick animals or even from recycled wool: tretford uses new wool exclusively.

The idea of recycled wool in one's clothing is alien to many these days. These days clothing is cheap and raw materials plentiful. If you walk into a department store and look at a selection of sweaters in a rainbow array of colors, chances are very few will be labeled "virgin wool" but at the same time not one will have a single recycled fiber in it. It wasn't always so, however. One of the biggest pushes towards fiber and garment recycling was a result of World War II. Many things were rationed beyond food. The effect on a decade's worth of fashion was profound as governments restricted the amount of fabric which could be used to make new garments commercially, and restricted the raw materials for home producers. Wool was needed for uniforms, silk for parachutes, etc. and even after the war economic troubles prevented an immediate cessation of rationing.

Instead of buying new clothing people took to recycling clothing out of necessity. An adult's sweater could be unraveled and turned into children's sweaters, gloves, socks, and any number of useful things. An older girl's dress could be smocked and taken in to fit a younger child. And there was no stigma in this. It was patriotic, and considered a part of the war effort.

These days, wool production is going strong, but some people continue to recycle wool and many even sell it or the garments made from it. This is as much a result of excess as the previous recycling was from dearth. High quality yarn tends to be expensive. At the same time, many designers make and sell sweaters which just don't do their fibers justice. Many fiber artists on a budget find items in used clothing stores and spend a few dollars and some effort to come away with fiber which would otherwise have cost hundreds of dollars. They spend time instead of money, which can be worth it if cash flow is a problem. That ill-conceived orange cashmere blend men's sweater becomes hundreds of yards of potential wound into balls.

Of course, with so much recycled material being sold during and after the war, the assurance of the reverse became a valued selling point. "Virgin Wool" became a signifier of something luxurious and good. In these days of plenty however, it can be a bit misleading since the virgin wool may be nothing special compared to the recycled yarn from a $300 sweater that had been worn once before it was sent to Goodwill. In the mean time, these days regulation decrees that garments made from recycled materials need to be labeled as such. It's up to the buyer to decide what "new" is worth. 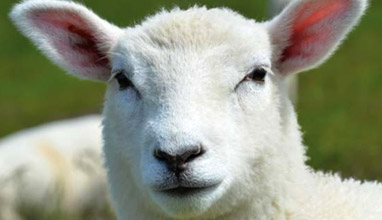 2016 Campaign For Wool presents The five freedoms of sheep 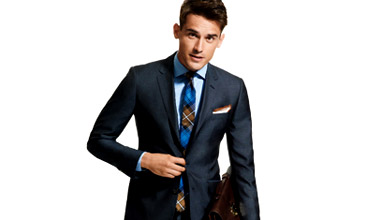