* The designer competition was held within the International Fashion Forum - Ruse 2010. Fashion, music and dance merged into an exciting spectacle - The contest for young designers "Richmart Innovation" during the International Fashion Forum – Ruse 2010 was held on April 23 at the City Theatre on the beautiful Danube city of Ruse.

The winner, Nikolai Bozhilov from the National Academy of Art with the project "Recycling Fashion" received the grand prize of Academy of Fashion "Golden Needle 2010" - a unique sculpture by the famous jeweler Angelo Krassin.
The Prize was given by Professor Lubomir Stoykov, Chairman of the jury, and the Academy of Fashion.

Nikolai Bozhilov as the favorite and the sponsor - Euro Stars Ltd., Ruse (Dealer and service of Mercedes-Benz) - received their prize, which was awarded to him by Mrs. Krassimira Stoyanova.

The contest for young designers "Richmart Innovation" was held during the International Fashion Forum - 2010 Ruse on days 23 - 24 April. 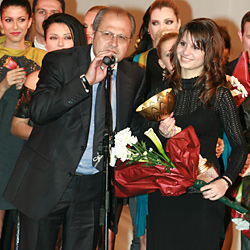 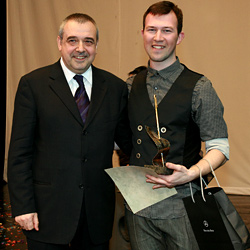 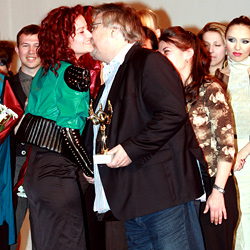 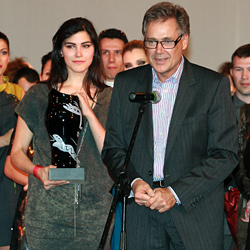 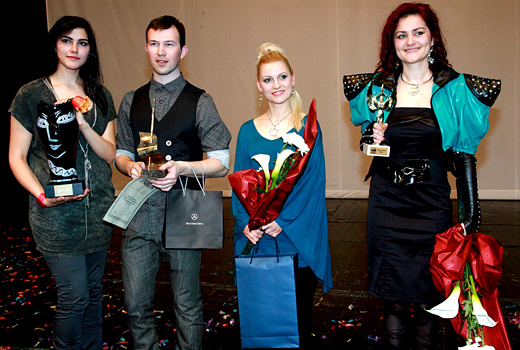 Immediately after the official opening of the Forum at the City Theatre began a series of events from day one, united by "Richmart Innovation": 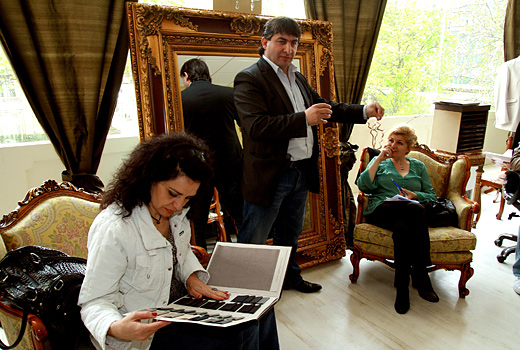 Group of journalists from Sofia visited RICHMART store in Ruse.

Mr. Martin Jordanov - organizer of the "Contest for young designers RICHMART INNOVATION" and owner of the factory for the production of high quality men's suits "Top Man" - briefed a group of journalists from Sofia with innovative solution for production of the unique "made to measure suits".

The second day of the forum included: 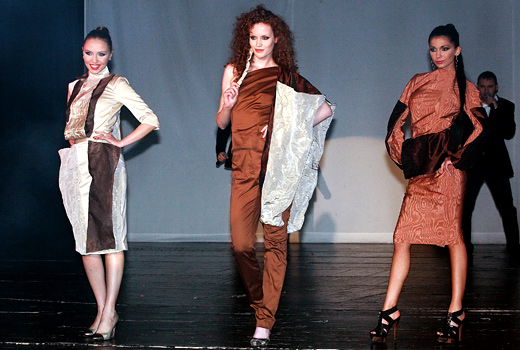 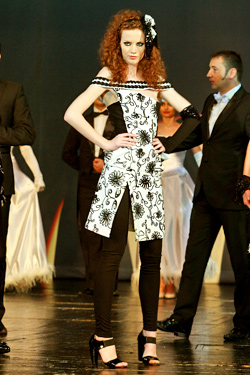 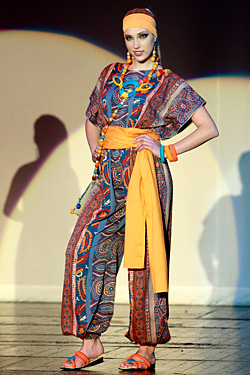 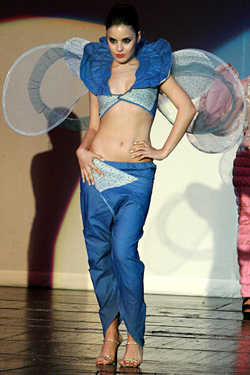 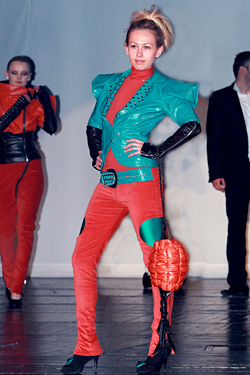 4. Dimitrina Tasheva with the prize – “Fashion is Beauty” – from "Brisay", Germany, presented by Mr. Shnaydar

6. All awarded young designers with their prizes.

8. - Mr. Martin Yordanov explains to the journalists what are actually the advantages and benefits to modern man from than to be wearing a specially crafted for him "made to measure suit".

9. – 13. from the Competition for young designers "Richmart Innovation".

5 Ways How Social Media Is Useful For Your Fashion Business