How to find a good tailor

Suits can be styled and cut in quite a number of ways. However, most suits can be classified into one of the following groups: British, American, and European.

There are a few distinguishing features about each group that make it different from the other two. If you’ve been thinking about getting a new suit cut, the first decision you have to make is the style that you want. Below, we’ll go over the main features of the American suit, the European suit, and the British suit so that you can settle on what will work best for you. 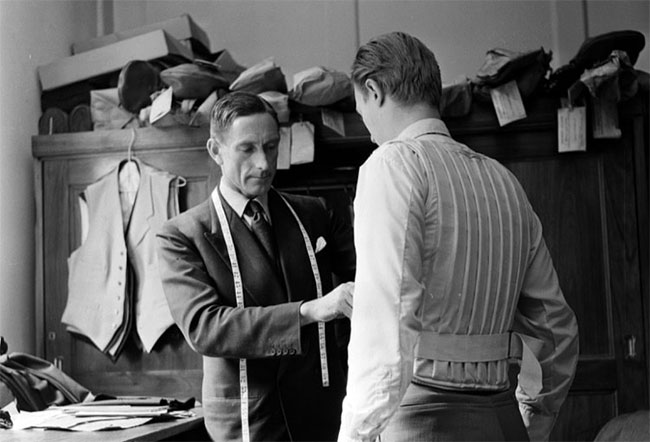 The American Suit
American suits are usually cut to be a little roomier compared to European and British suits. This means that although they may not have the same sleekness of fitted suits, they offer more comfort. Trousers are cut full without pleats, and jackets usually only have one slit.

Arm holes are placed a little bit higher and there is little-to-no shoulder padding, making for a more relaxed look. They aren’t as flattering to your figure, but they are certainly more comfortable to wear when you have to be in a suit all day.

The European Suit
European suits, also known as Italian suits, are fitted, modern, and stylish. Tailors who cut using this style typically try to make the garment fit well against your body, making for a more flattering look. Most European suit jackets have two slits, though in the past there were none. There is a decent amount of padding in the shoulders, which makes the wearer’s upper body look structured.

European suits vary greatly from region to region, but they are still distinctly recognizable when put beside American or British suits. The fitted nature of European suits often means that although they can make slim men look great, they don’t do the same for those with fuller figures.

British Suits
British suits can be said to be a happy balance between American and European suits. They often look better on the average man as they are fitted to be flattering, yet not to tight and not too loose. British suit jackets are structured with a decent amount of padding.

There are two slits in the back. Suits designed by British tailors are often made with heavier fabrics. British tailoring places a special emphasis on creating shape yet not restricting movement. If you’re looking for a suit that will never go out of style, a British suit may be your best bet.

At Lords Tailor, they offer professional British-style tailoring right in the heart of Bangkok. Wondering what we can do for you? Get in touch today to find out! 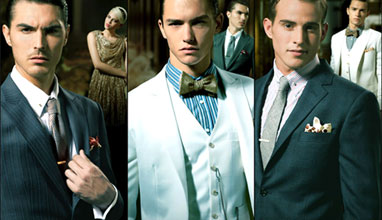 Key differences between the American, the English and the Italian suits 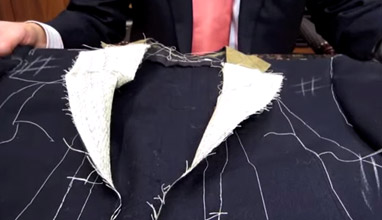 How a Master Tailor Creates a Bespoke Suit