The 26th edition of Milano Unica, Italian Textiles and Accessories Trade Show, which was held at Fiera Milano Rho from 6 to 8 February, not only registered a significant uptick in exhibitors (+14%), but also a corresponding rise in the companies visiting the fair, a total of 5,949. In particular, foreign companies increased by 10%. This result, especially in the February edition, featuring materials for the Spring/Summer collections, rewards the courageous and innovative decisions made under the helm of Ercole Botto Poala. Decisions that led to a fond remembrance of the contribution made by Silvio Albini, past President of the trade show and recently deceased. 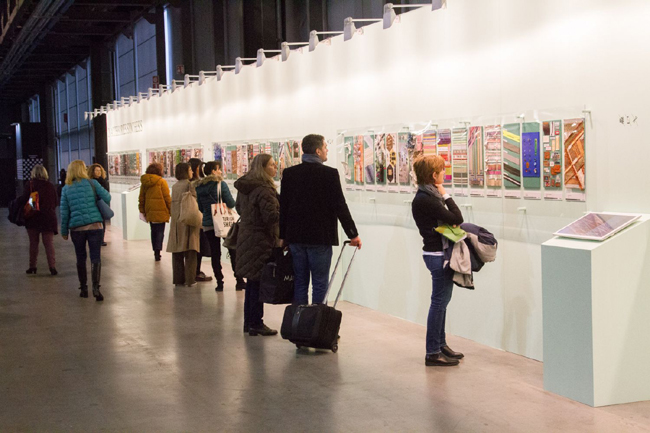 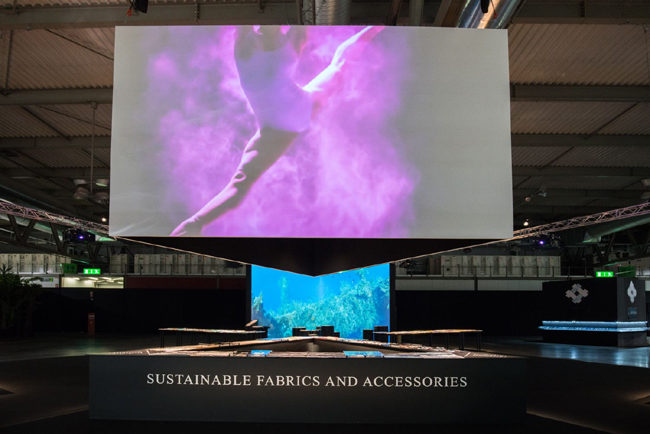 The 26th edition of Milano Unica was officially opened with addresses by: Ercole Botto Poala, President of Milano Unica, David Orban, faculty member and advisor at Singularity University, Pietro Sella, Managing Director of Banca Sella Holding, Claudio Marenzi, President of SMI and President of Confindustria Moda and Ivan Scalfarotto, Undersecretary for Economic Development. The inaugural ceremony was informal but provided a wealth of stimulating contributions concerning the future of doing business in a scenario strongly conditioned by the exponential growth of technology, revolutionizing times and means of production and communication. But this edition was also quite innovative in terms of the proposals presented to visitors, from the textiles certified sustainable for product and/or processes, on display in the Trends Area, to the work of young designers and the coming generations, to the talk by Alessandro Sartori, Art Director at Gruppo Ermenegildo Zegna, in the form of a conversation with Simone Marchetti, at the ‘Back to School’ event. 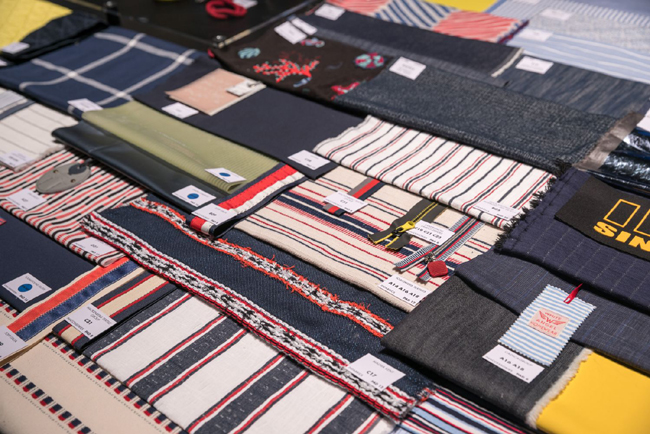 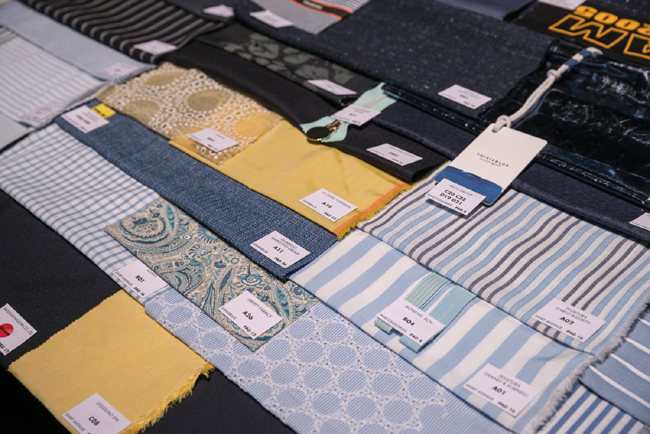 “This edition of Milano Unica – commented the President, Ercole Botto Poala – should in my opinion be remembered not only for the quantity and quality of the exhibitors and visitors, but also for the messages we were determined and able to send, both to promote the development of the culture of our sector and to spark off a process enhancing the sustainability of our production processes and of how we are perceived. A successful effort, for which I feel I must share the credit not only with the Executive Committee, but with the late lamented Silvio Albini, for the impetus provided by his vision of the future that lies ahead. Milano Unica has rightly always affirmed its intention to be more than a marketplace for the promotion of Made in Italy textiles and accessories and the best of other European productions, from which the international fashion sector draws important inspiration. This edition fully lived up to these aspirations once again. We had the courage to innovate, as is our tradition, and the results have proven us right.” 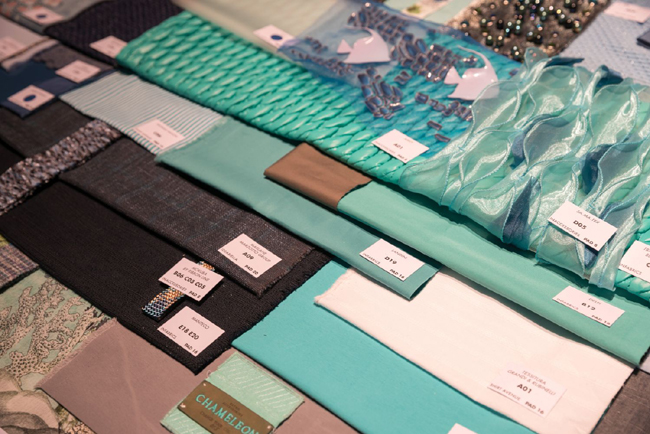 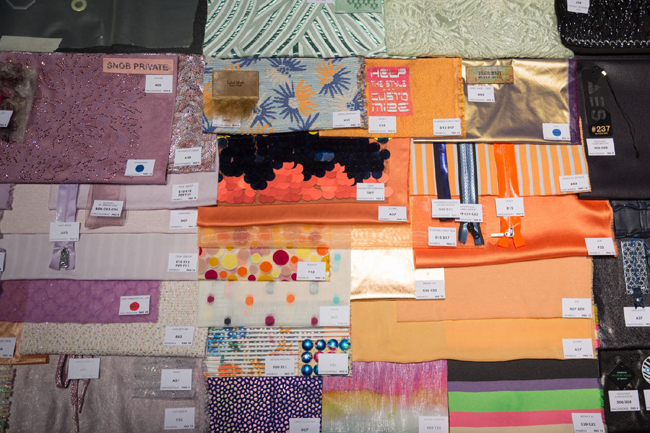 “I also want to underscore the importance of the ‘Back to School’ project”, concluded the President of Milano Unica, “which gave over 1,000 students of fashion schools the opportunity to listen to the exciting ‘philosophy’ of style expounded by Alessandro Sartori. Last but not least, I want to thank the national and international media, generalist and sector-specific, for the attention they once again dedicated to us.”

“This edition was a success not only in terms of numbers, but also according to the judgments expressed by exhibitors and by many of the buyers I spoke with,” said Massimo Mosiello, General Director of Milano Unica, who has headed the operational side of the textile-accessories trade show since its first edition. “Upstream of this outcome, there was a careful process of selection aimed at ensuring high quality proposals. As Director of the show, I believe that our clients’ satisfaction is the most important acknowledgment of the teamwork we engaged in at the system level, in collaboration with the Ministry of Economic Development and the ICE Agency. The result would not have been possible without the dedication of Milano Unica’s staff and collaborators.” 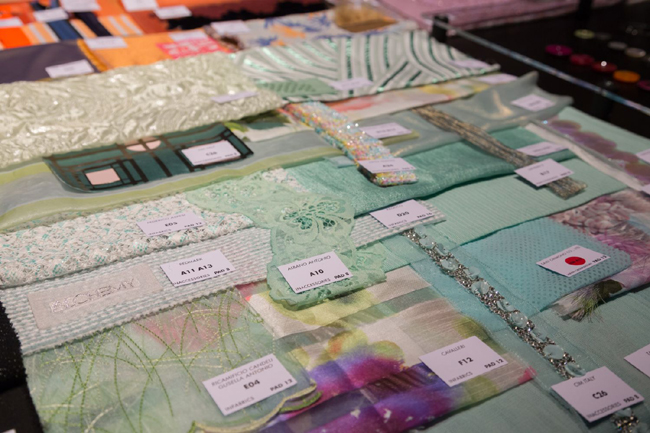 “I would also like to draw attention to the popularity and audience numbers registered by the events intended for the new generations,” said the General Director of Milano Unica in closing, “particularly the reception received by Eyes on Me, the space dedicated to 21 ‘fashion graduates’, who were thus given a chance to show off their complete collections for many visiting companies. Now our thoughts are already turning to the thirteenth edition of Milano Unica China, with the knowledge that we have a great responsibility to do our best to sustain what has become the largest export market for Italian textiles.”

The digital world, sustainability and participation of the younger generations are issues that the ICE Agency is concretely involved in as part of its internationalization mission and which it addresses in its initiatives, through specifically designed projects. The growth of the digital economy, in particular, an area in which Italian textiles and other industries are lagging behind their principal competitors, is a shared point of interest, which we intend to examine together with Milano Unica and the entire system. Shared strategies have already yielded positive results, and we are confident that we will be able to involve an ever growing number of businesses in projects whose efficacy in foreign markets has been proven,” commented Michele Scannavini, President of ICE Agency. 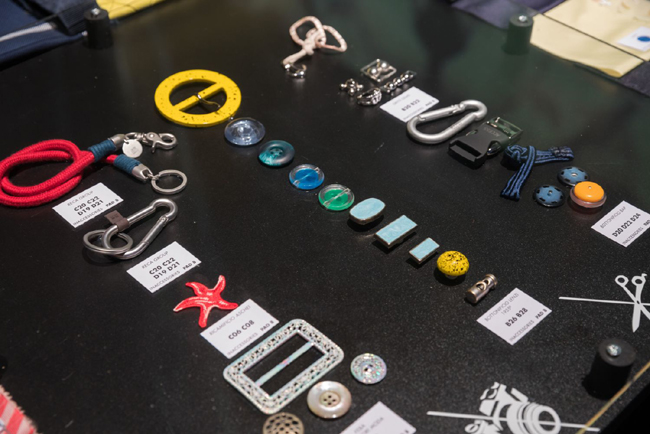 Milano Unica is particularly grateful to the Ministry of Economic Development, the ICE Agency and Sistema Moda Italia, and also expressly thanks Banca Sella, for its ongoing patronage of the trade show. 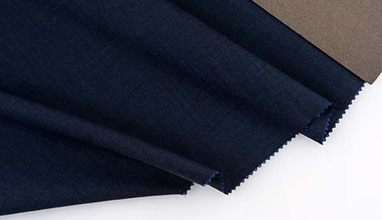