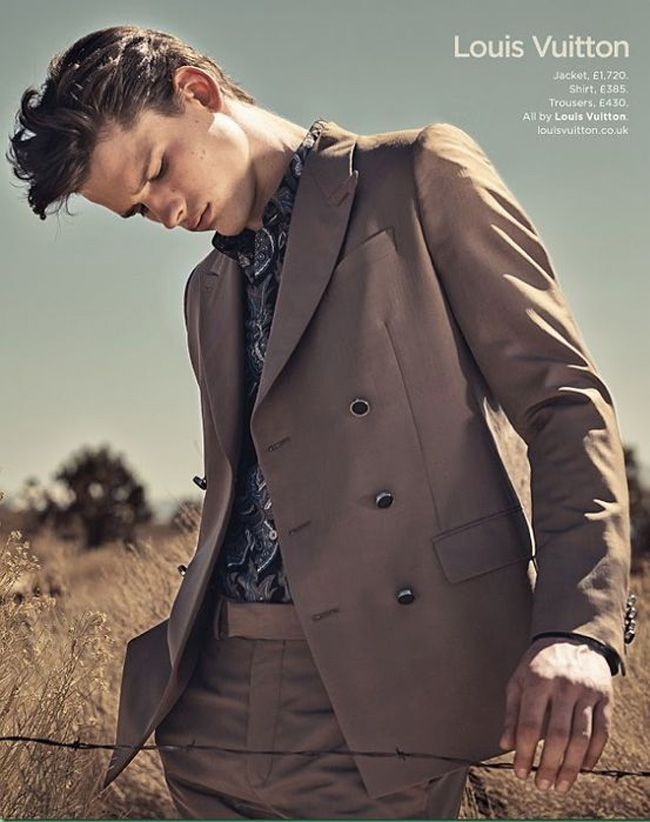 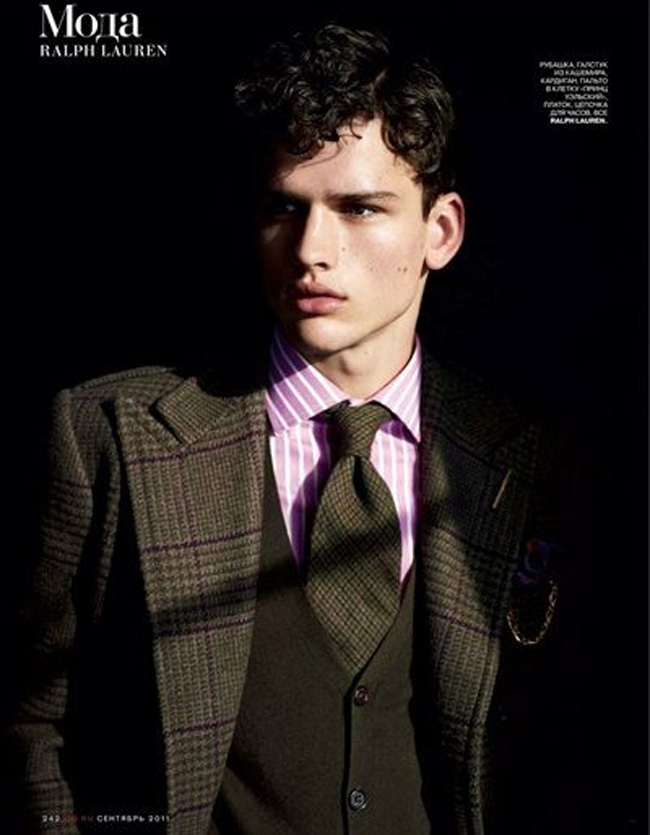 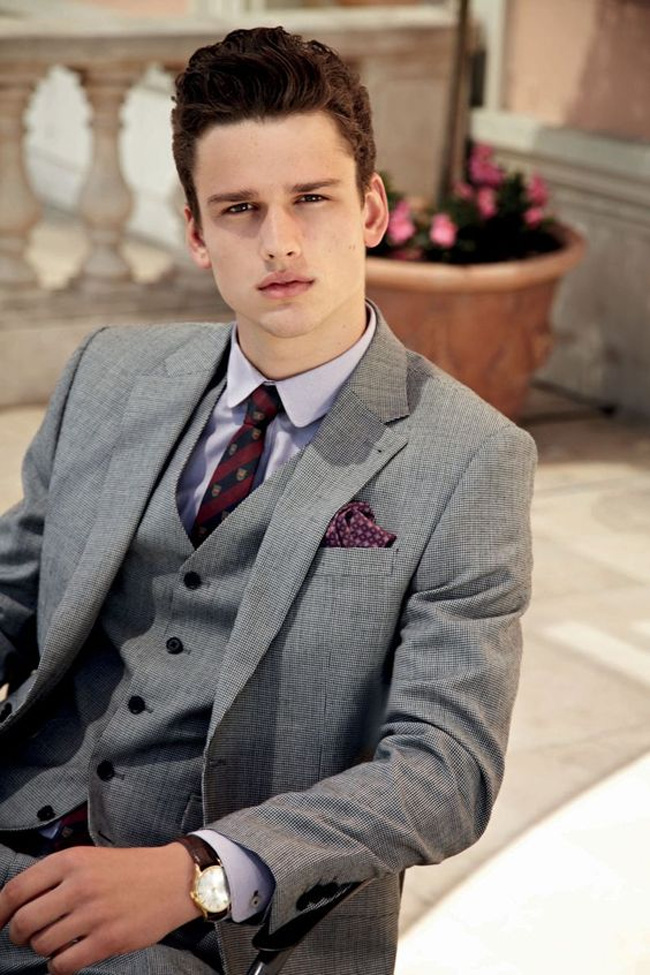 Nessman is best known as the current face of Giorgio Armani. In addition, he has featured in ad campaigns for Versace, D&G, Givenchy, Calvin Klein, Ralph Lauren, Lanvin, Yves Saint Laurent, Barneys, Gap and John Galliano. He was featured in the 2012 music video of Madonna's new song, Girl Gone Wild, as directed by fashion photographers Mert Alas and Marcus Piggott. 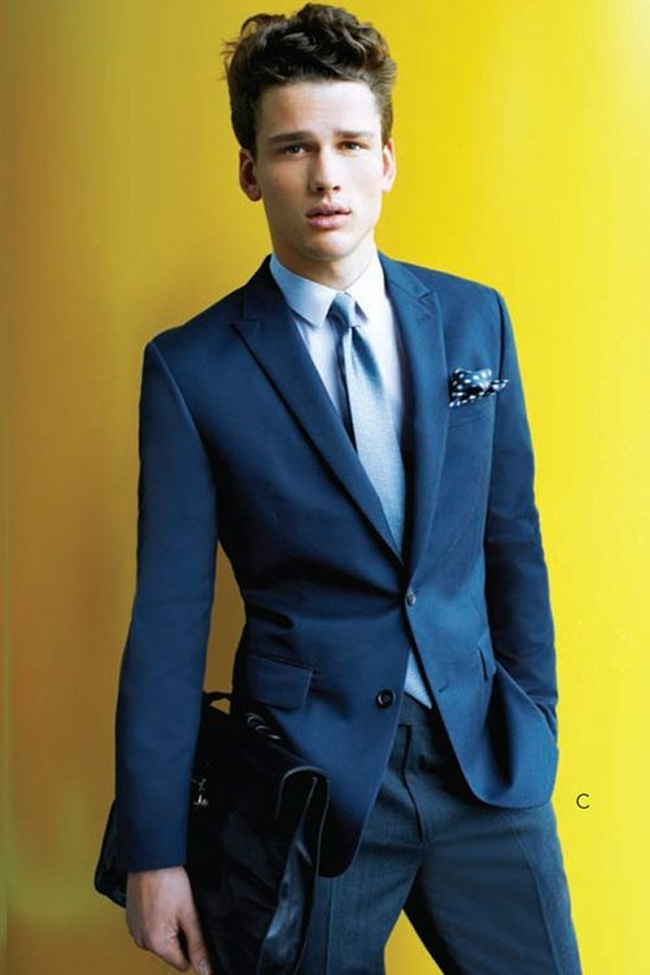 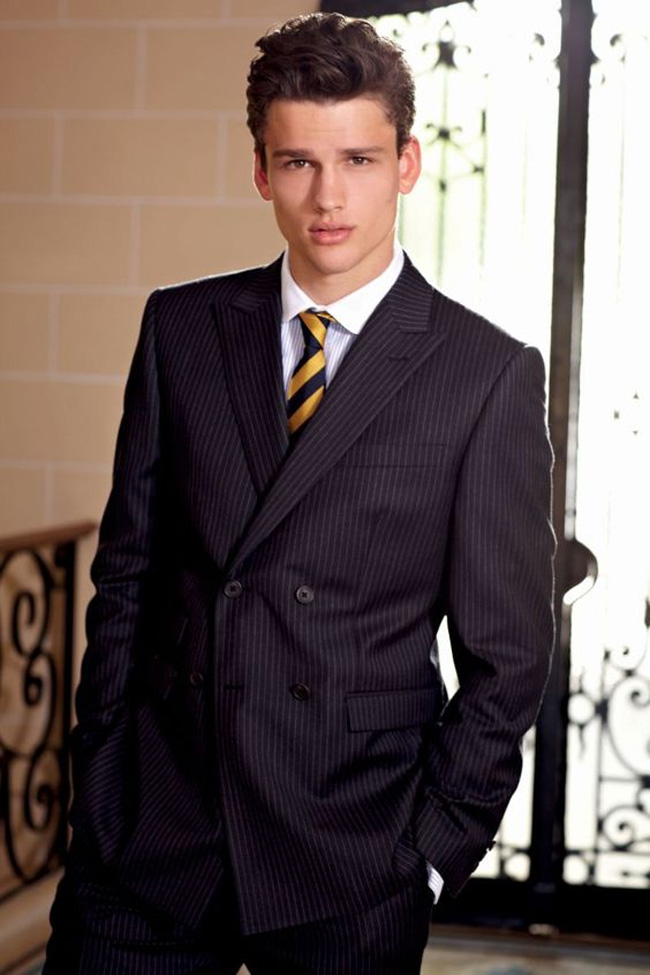 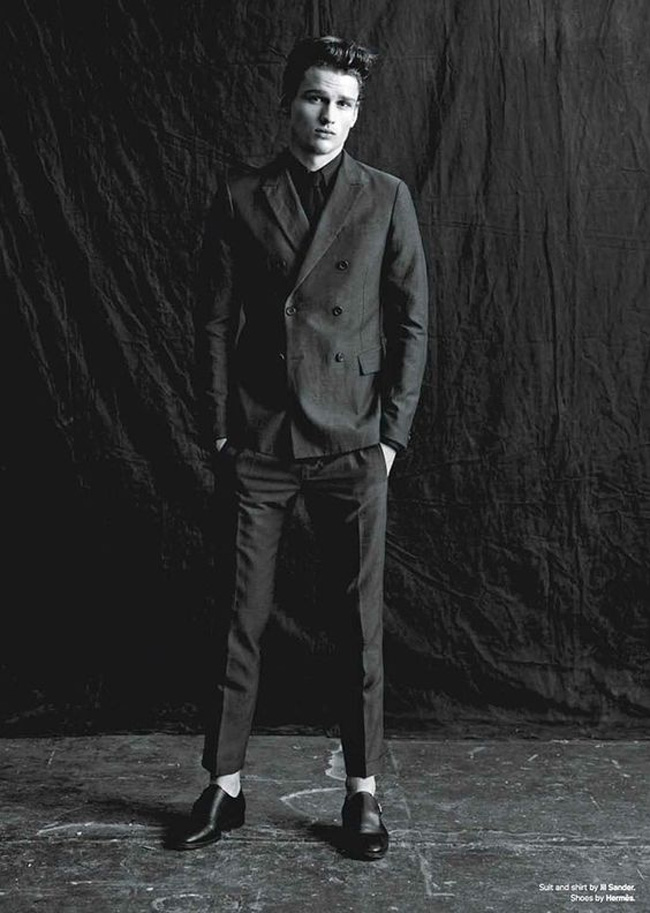 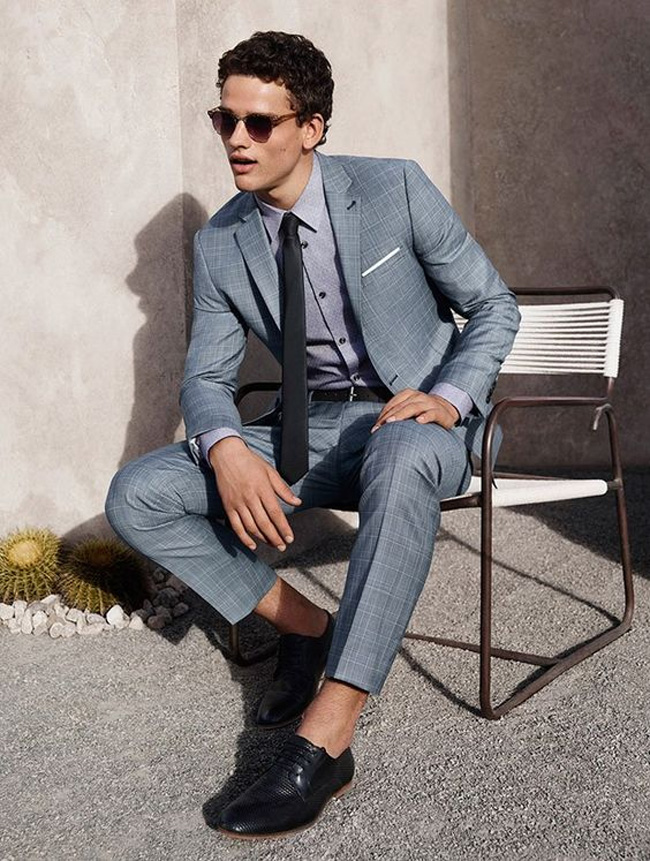 In 2012 Nessman became the face of the Giorgio Armani fragrance Acqua di Gio Essenza. The campaign was shot and directed by Bruce Weber (photographer) as of 2014 Nessman stars in both print and video campaigns for the fragrance. 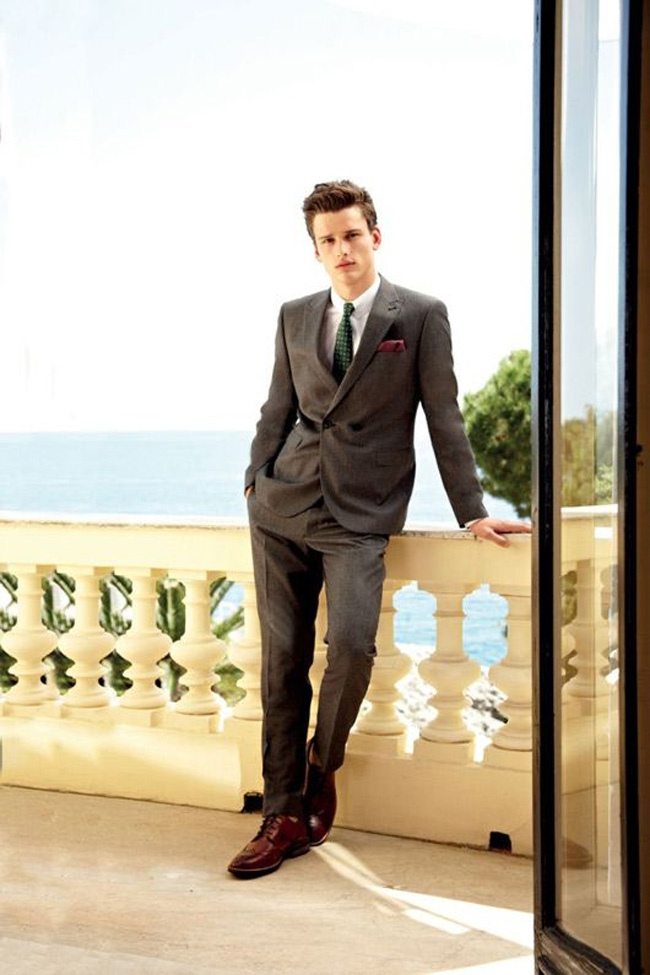 From late 2010 to 2014 Nessman starred in multiple print and film campaign advertisements for American fashion designer Michael Kors alongside Karmen Pedaru. In 2015 Nessman starred alongside British supermodel and actress Cara Delevingne as the face of John Hardy (jewelry) for the Spring/Summer 2015 campaign. The campaign was shot by Sebastian Faena entirely in Bali. 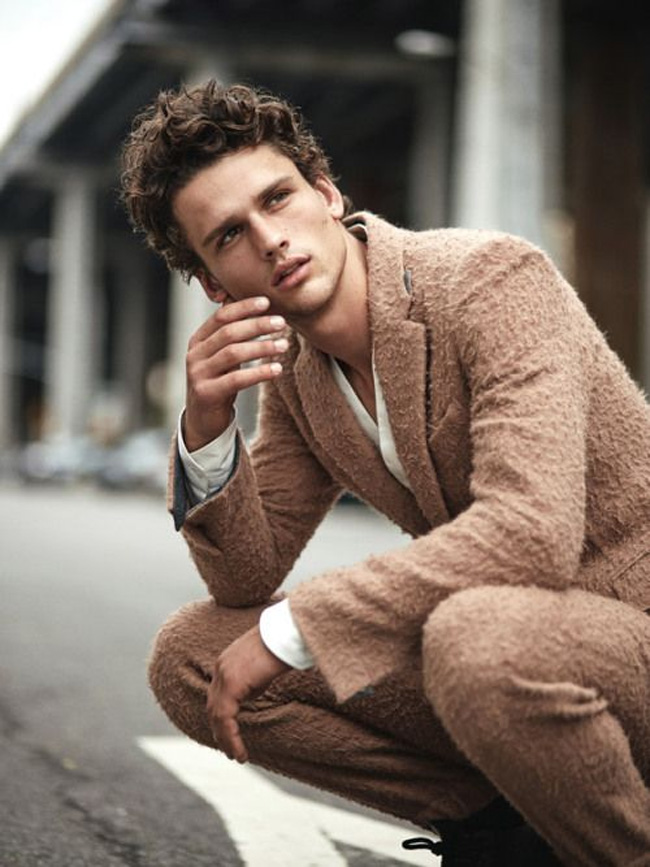 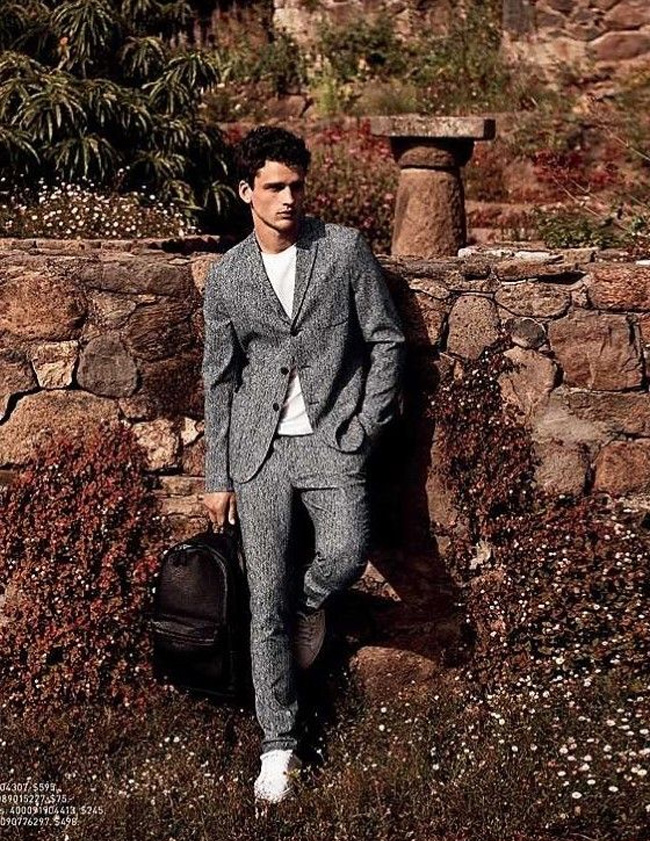 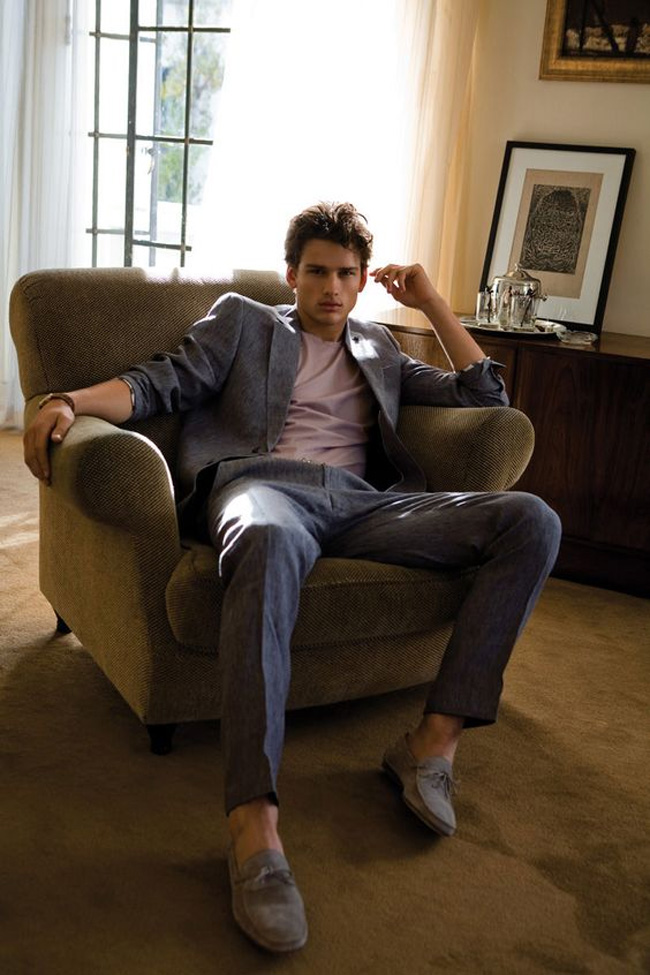