Sean O'Pry - one of the most successful male models

In 2006, 17-year-old O'Pry was scouted from his prom photos on MySpace by Marin; fashion-icon, model-maker, TV personality and past judge from America's Next Top Model. Bert Hamilton, a photographer from Sean's home state of Georgia, took the picture featured on this article before his career took off. 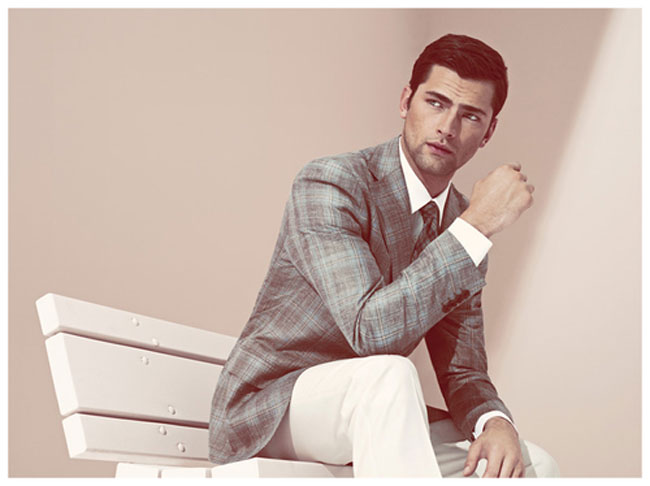 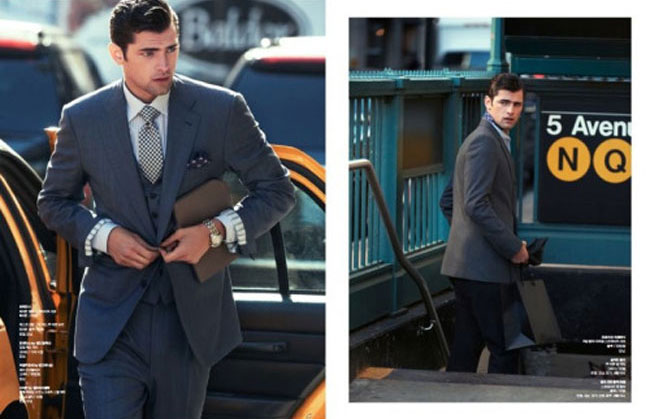 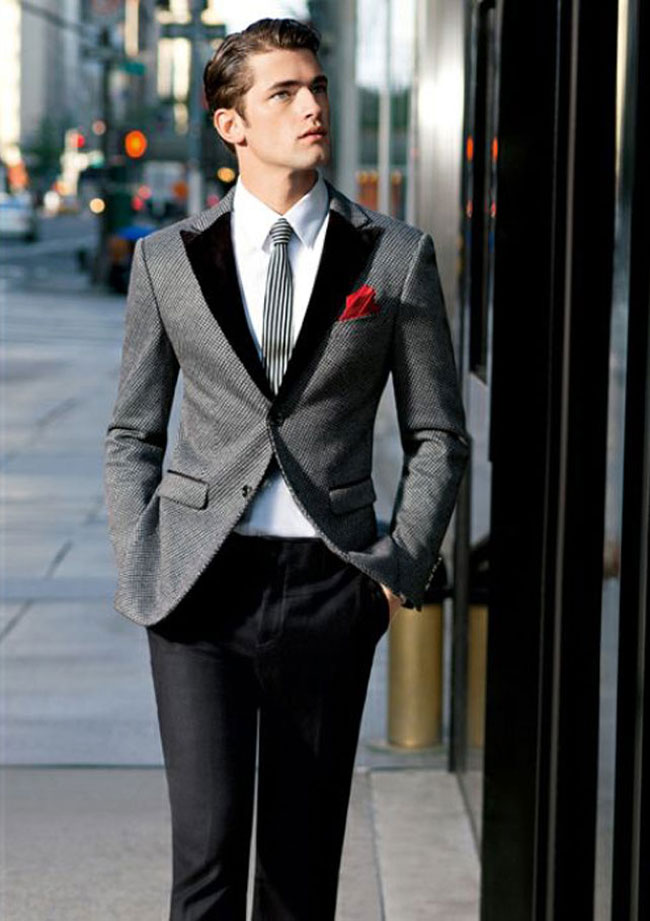 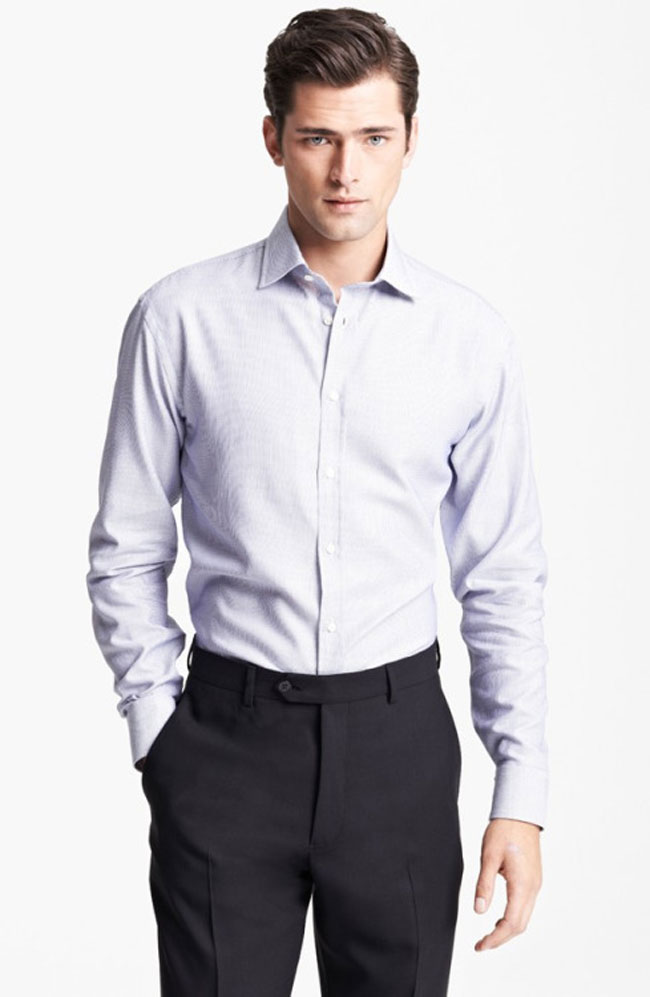 His runway credentials include opening Versace, Yves Saint Laurent, Givenchy and Salvatore Ferragamo, and closing Moschino, Trussardi and Zegna. Other designers he has walked for include Roberto Cavalli, Louis Vuitton, Michael Kors, and Hermes. 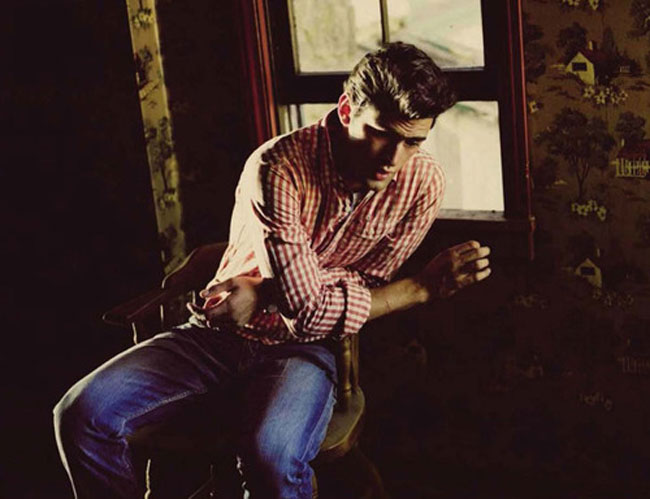 He was the face of Calvin Klein for several seasons and is best known for being GQ's Man of the Season in 2007. 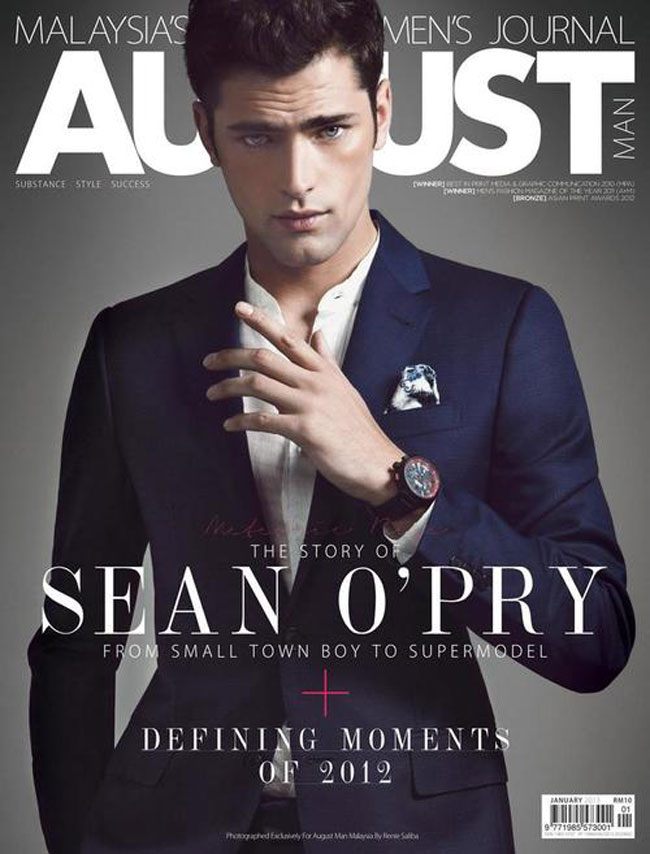