David Hart - one of the successful young designers

Born and raised in Annapolis, Maryland, David Hart began designing clothing at a young age. At seventeen, he received the Fashion Group International Scholarship Award and moved to New York City to study at the Fashion Institute of Technology. In 2004, he received his BFA in fashion design, with a specialization in evening wear and tailoring. 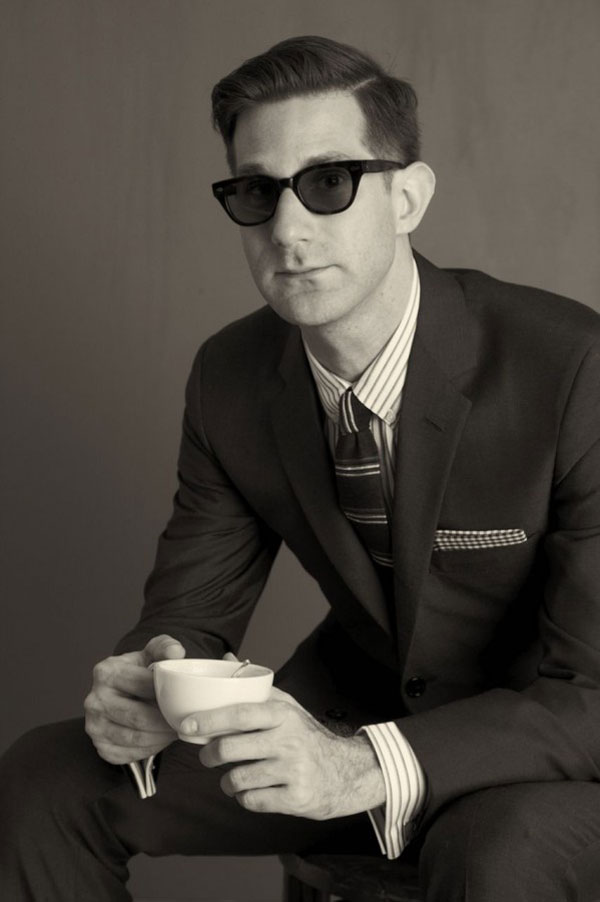 Over the next seven years, while designing for Anna Sui, Tommy Hilfiger, and Ralph Lauren, Hart refined his skills. There, he honed his eye for sartorial craftsmanship, explored his interest in the history of American sportswear, and continued to cultivate his own distinct aesthetic. 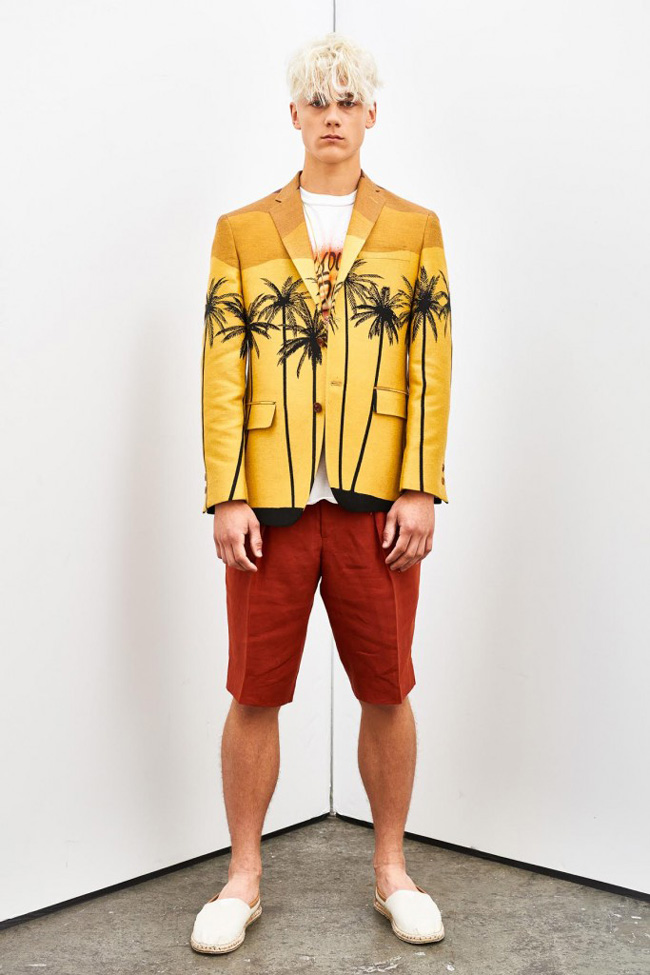 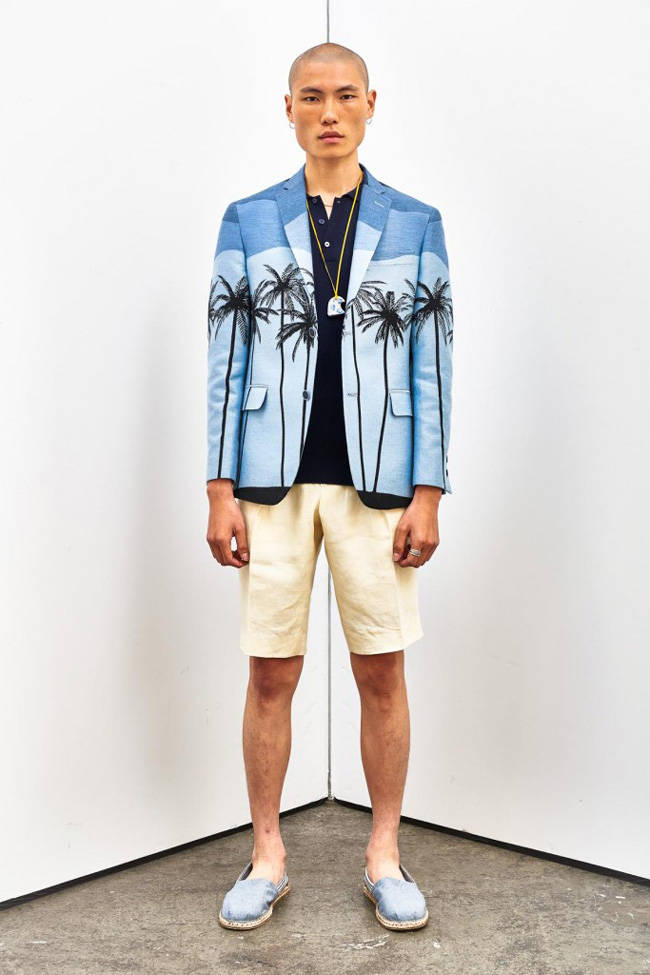 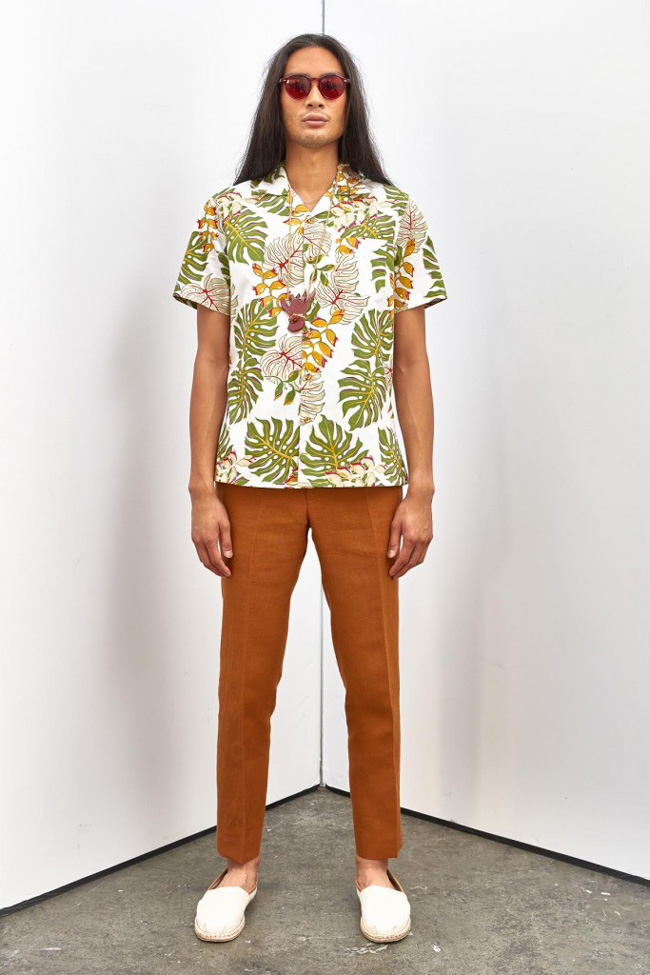 In 2009, Hart launched his independent neckwear line, David Hart & Co., a collection of luxury ties, bow ties, and pocket scarves. Expanding his focus over the following years, he debuted his first full ready-to-wear collection of menswear in 2013 under the label David Hart. 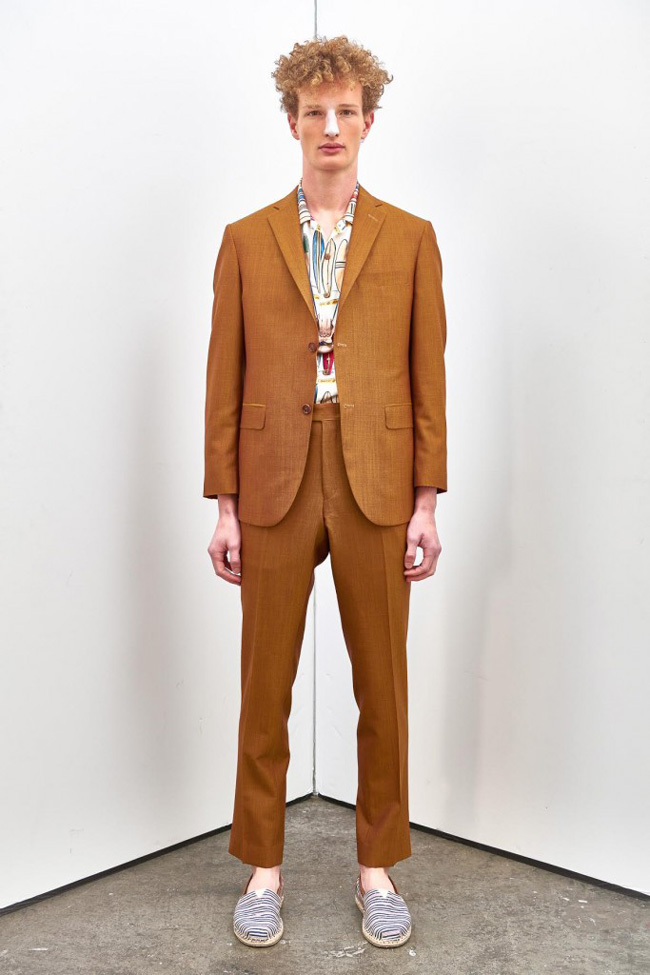 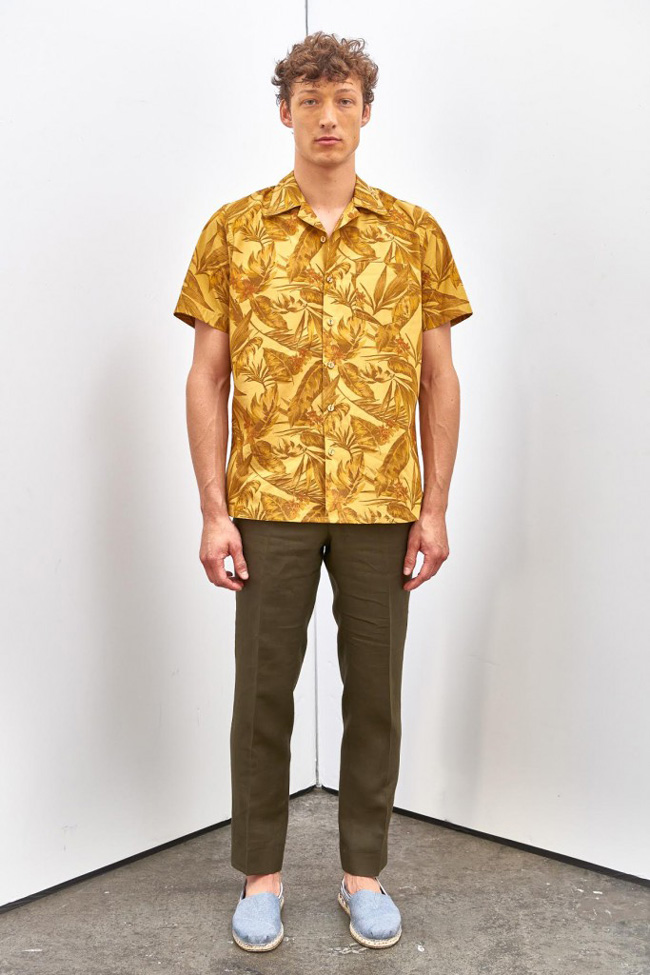 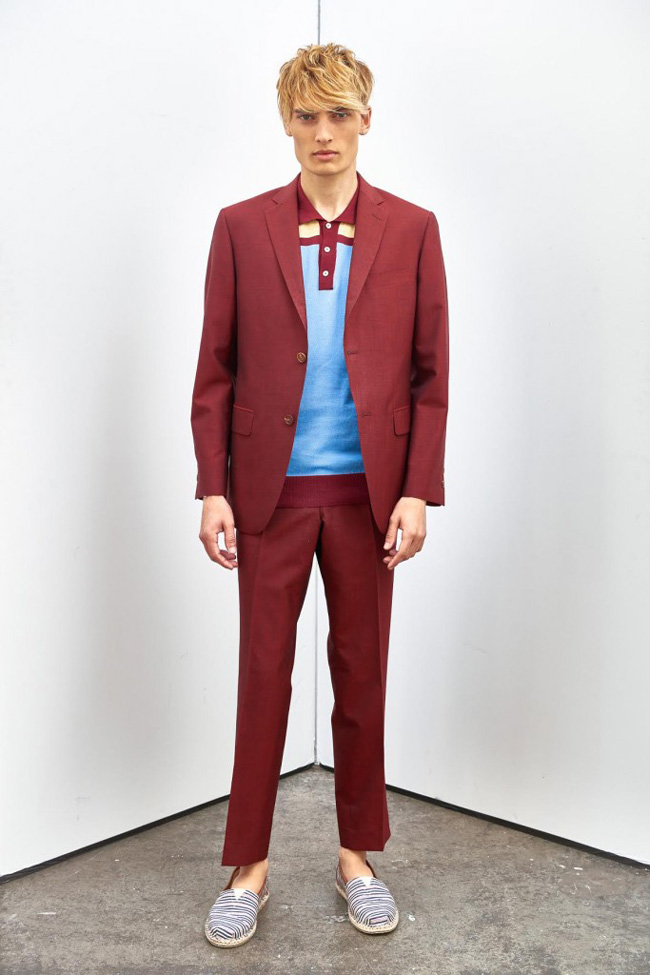 Hart prides himself on creating confident yet approachable clothing for the modern gentleman. With every collection, Hart consistently lends a modern eye with a nostalgic twist. Each piece is infused with history and classic details that come to life in a fresh way. 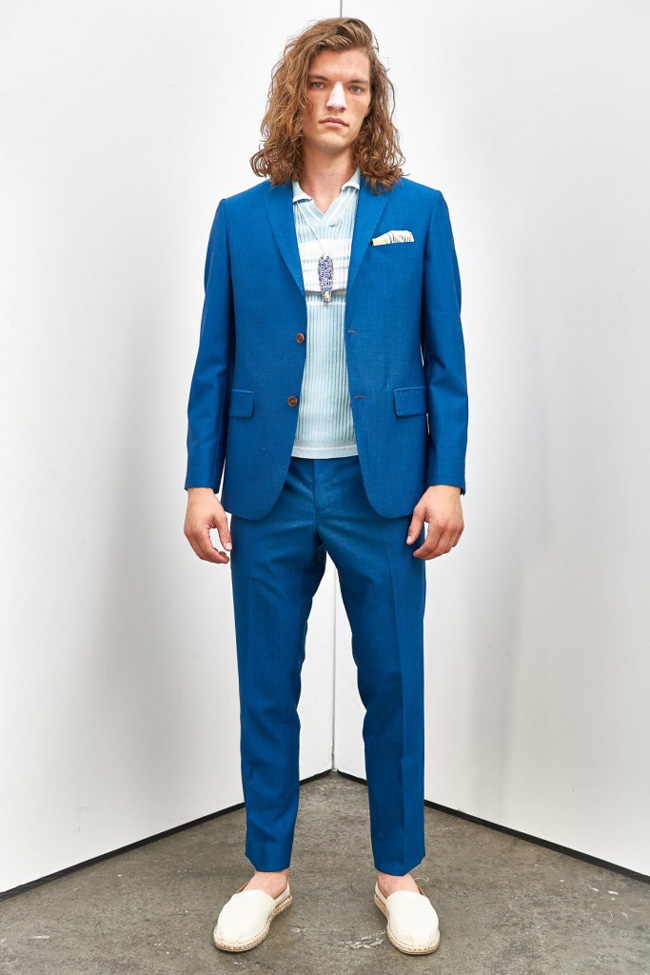 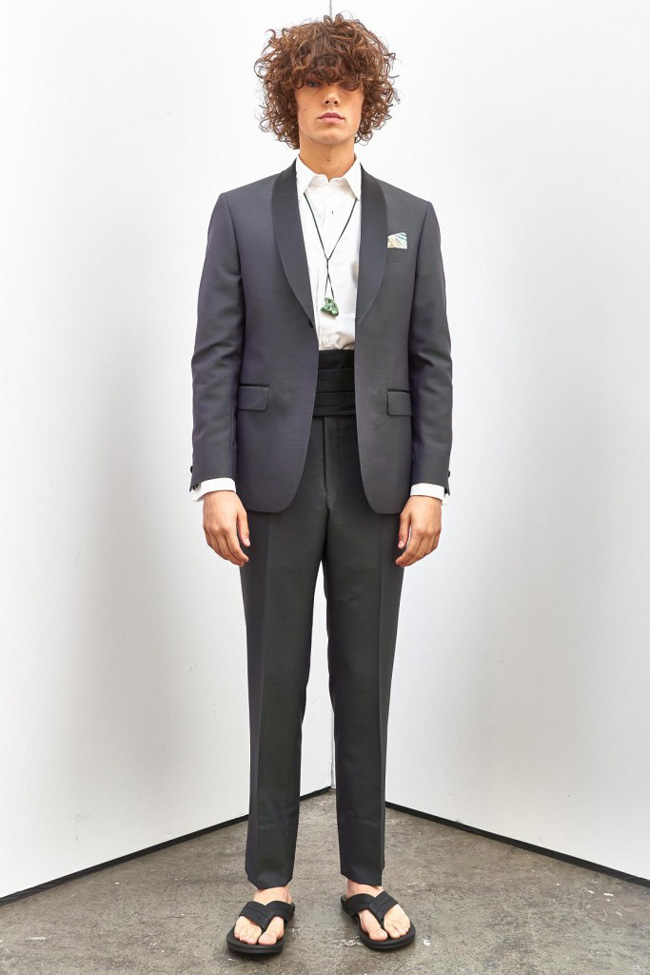 Dedicated to supporting New York City’s disappearing Garment District and other small family-run textile mills, Hart produces all of his clothing and fabrics in the United States, Italy, Ireland, and the United Kingdom. In 2015, David was a finalist for the CFDA/Vogue Fashion Fund, named one of the Best New Menswear Designers in America by GQ Magazine, nominated for The International Woolmark Prize in Menswear for the USA region, and inducted into the Council of Fashion Designers of America. 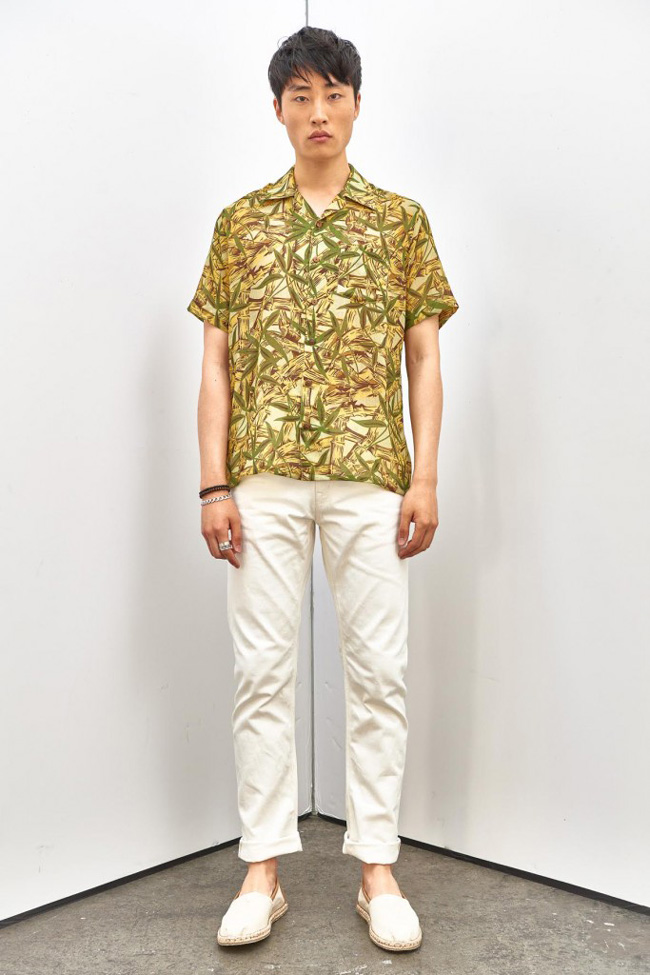 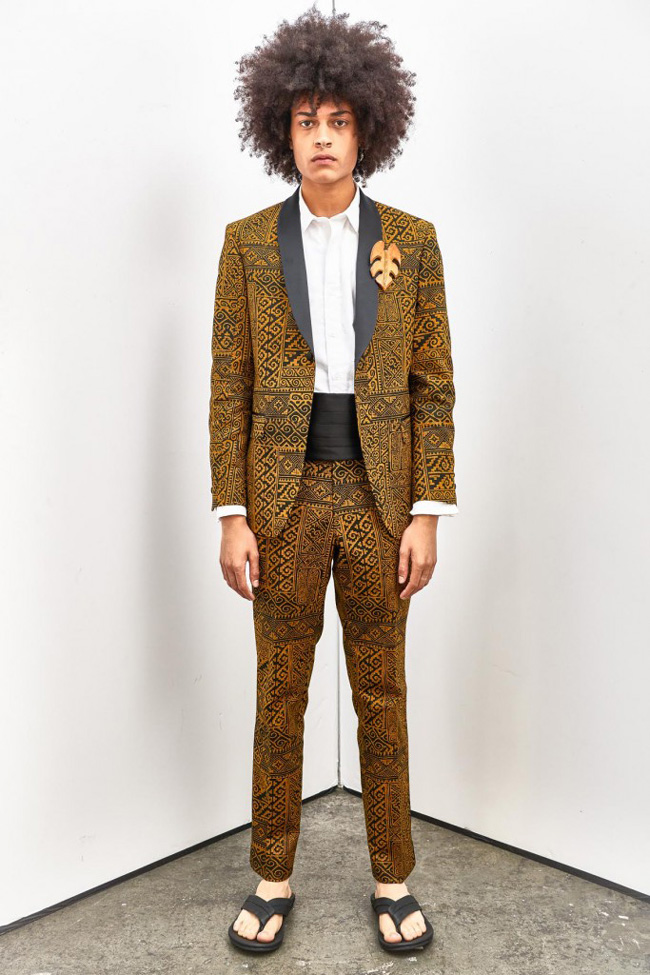