It was in 1894 that Simeon Simpson set up a business as a bespoke tailor in Middlesex Street in London when he was only 16 years old. Being at the centre of the garment trade, Middlesex Street was better known by its nickname “Petticoat Lane”. He was skilled at drawing straight lines and regular curves by hand, which coupled with his enthusiasm and creative sense enabled him to become an entrepreneur. He succeeded in the mass production of quality tailoring for the first time in the world and sought to produce ready-to-wear garments of high quality at the same standard as bespoke tailoring. He soon earned a reputation for “Simpson Suits” and Simeon was able to generate more and more sales outlets, throughout Britain and even abroad. 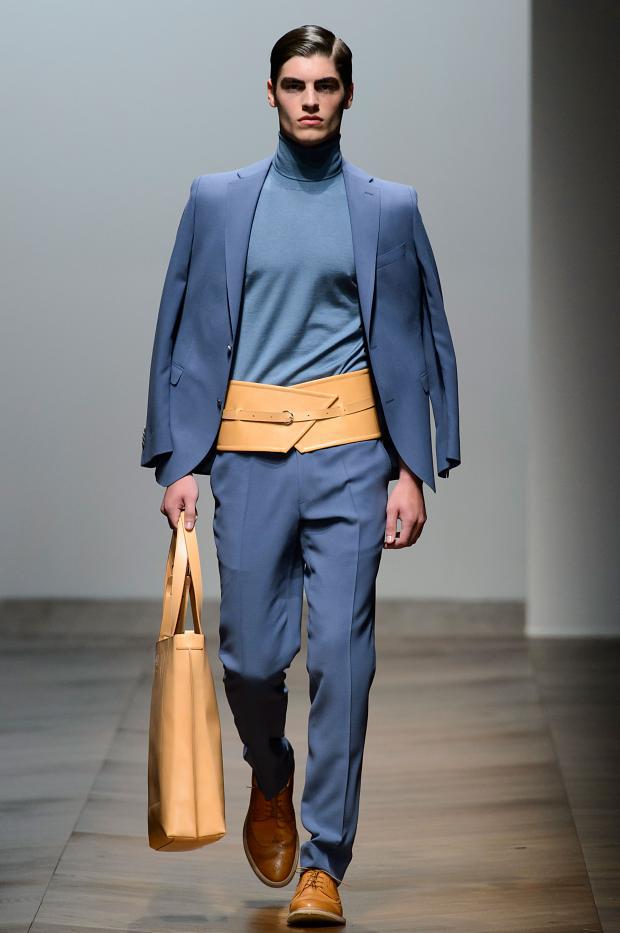 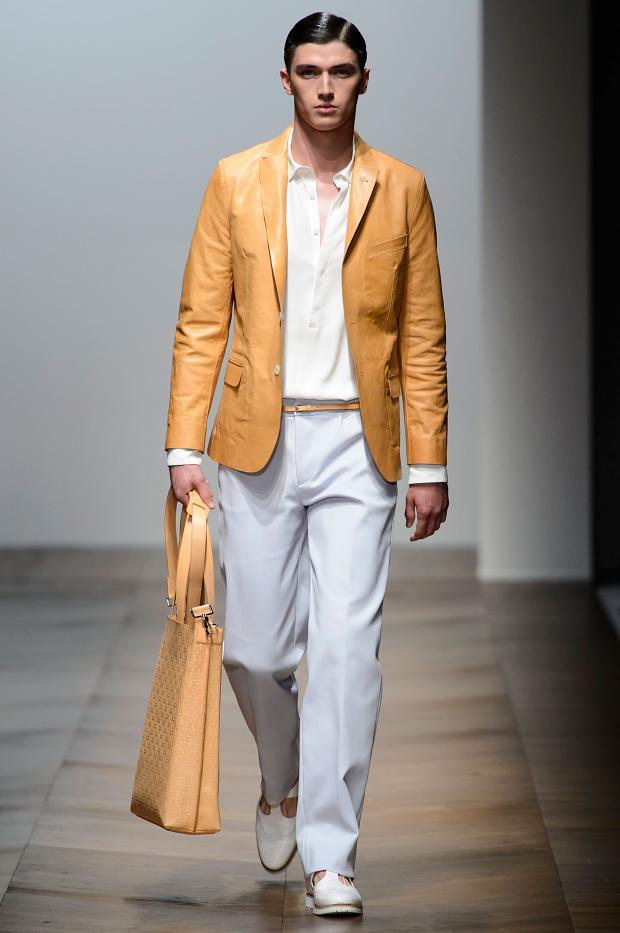 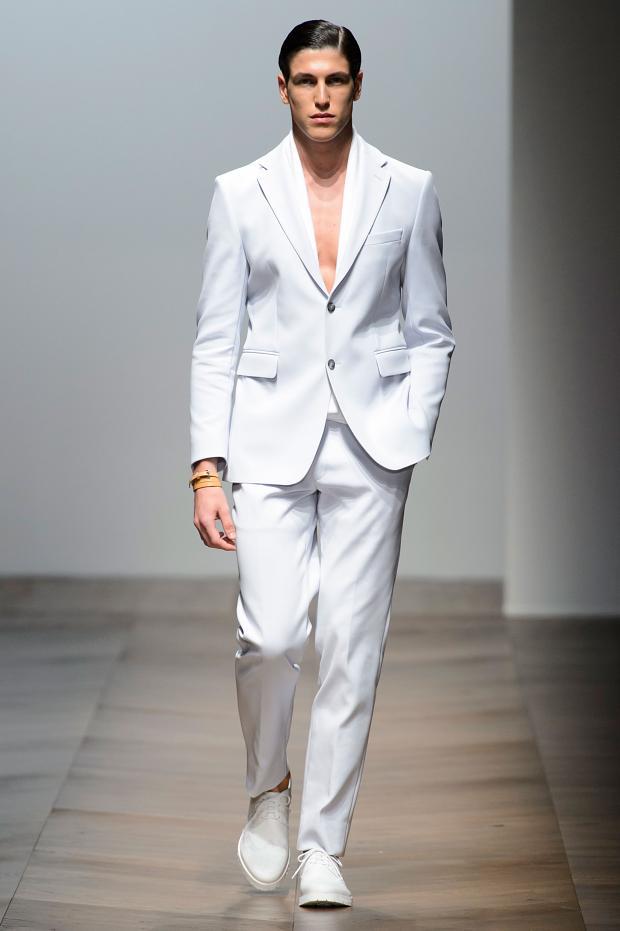 In 1934, Alexander Simpson, the second son of the founder Simeon Simpson, invented and introduced a completely new fashion: the self-supporting trouser. Alec, a keen sportsman, shared the irritation that golfers felt, when braces not only impeded their swing, but also caused their shirts to ride up. He solved the problem by introducing an adjustable waistband that eliminated the need for belts and braces, and small rubber pads sewn inside the waistband that held a shirt in place. Before this invention, belts or braces were essential for British gentlemen’s trousers. His invention was patented and marked a revolutionary change in the history of British men’s fashion. It came into use throughout the world, changing forever the conventional sports and formal trouser. At that time, a complete suit could be bought for 15 shillings. The new self-supporting trouser cost 30 shillings. However, Alec was confident that he knew his market. It is said that he commissioned 100,000 pairs ahead of the launch. 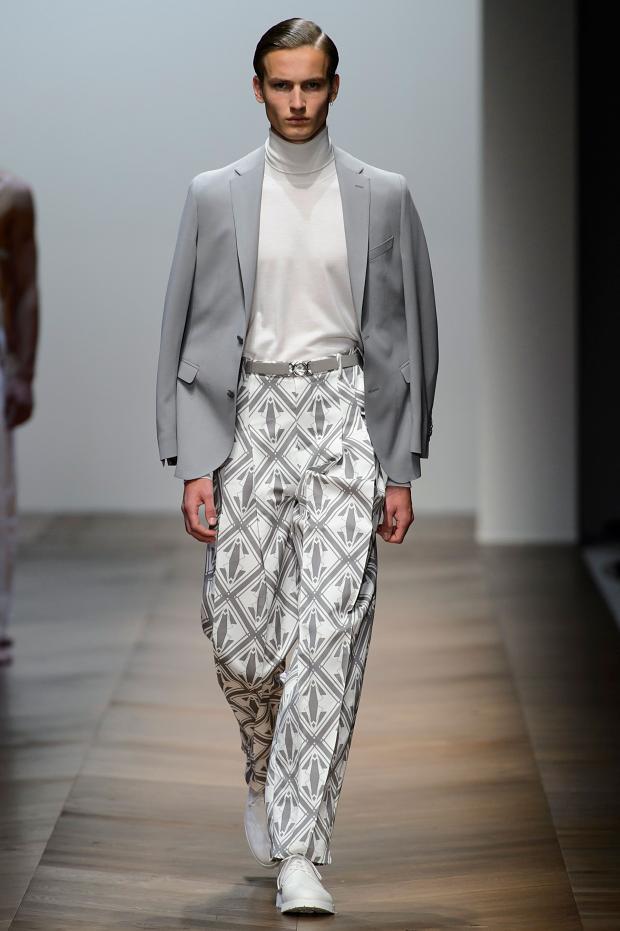 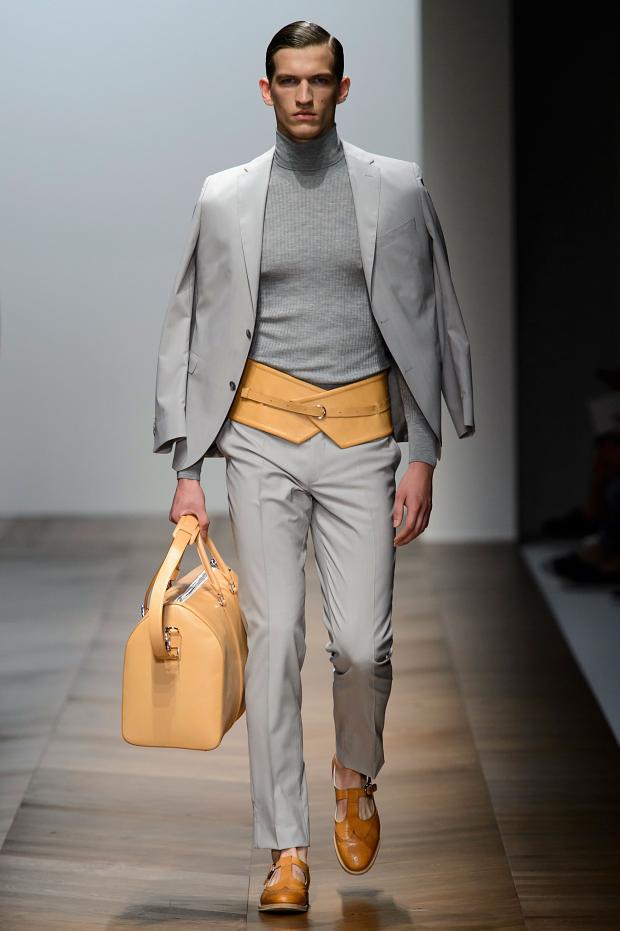 With the creation of the revolutionary new trouser line, Alexander Simpson and Dudley Beck, his trusted business partner and also a personal friend, began brainstorming over a suitable name. The name DAKS is generally accepted to have been a combination of the words DAD (after their much loved and respected founding father, the “Dad” of the firm, Simeon Simpson) and SLACKS (after the American word for informal trousers). It was also of all the names suggested the one the advertising agency liked best. 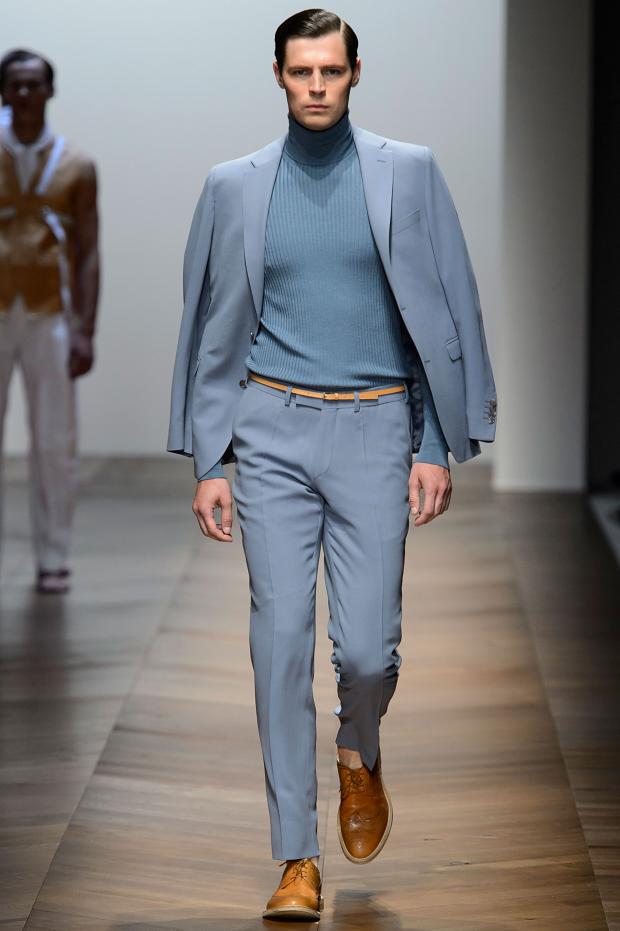 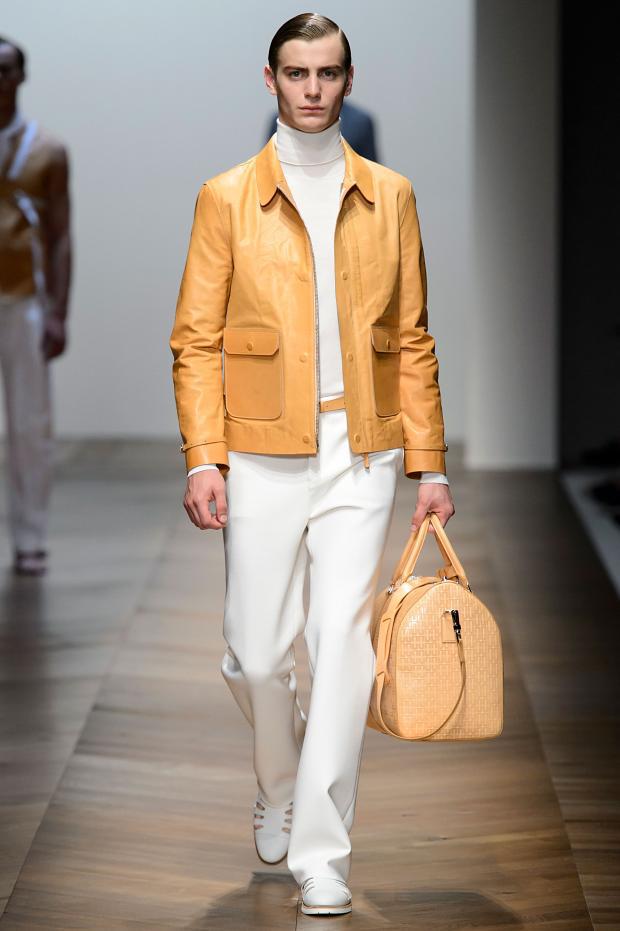 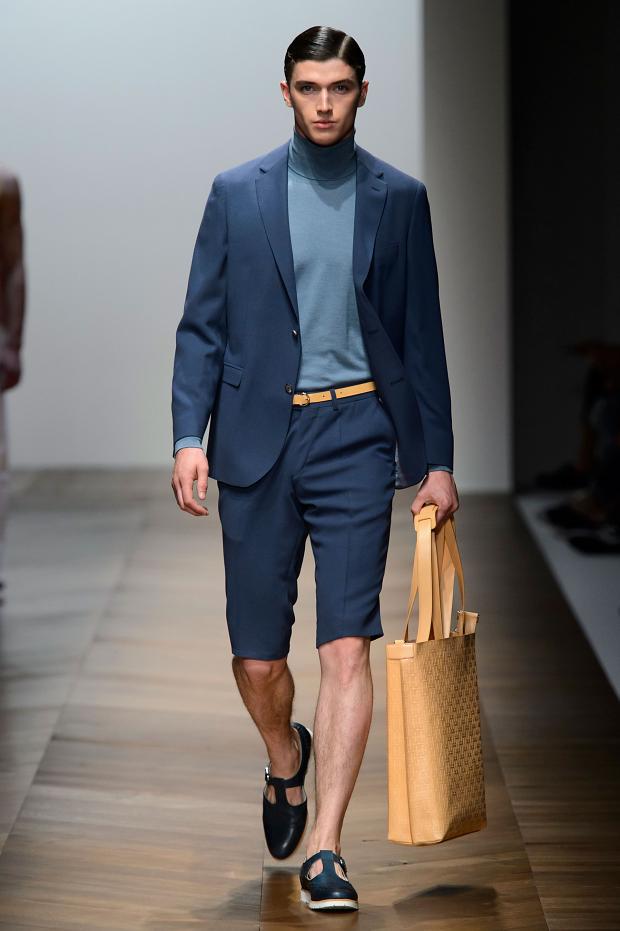 Filippo Scuffi, DAKS Creative Director, studied at Harvard in the early 1980s before moving on to the School of Fashion Psychology at the Fashion Institute of Technology in New York, where he was awarded a Master’s Degree in 1993.

For the next two years he was Assistant Designer at Donna Karan, working on the menswear line and collaborating directly with Ms Karan. He then became Visual Merchandising Manager for Ralph Lauren, helping to develop menswear collections for four seasons.

He was personal assistant to the designer Michael Kors for the first year of his tenure as creative director for the Celine label. 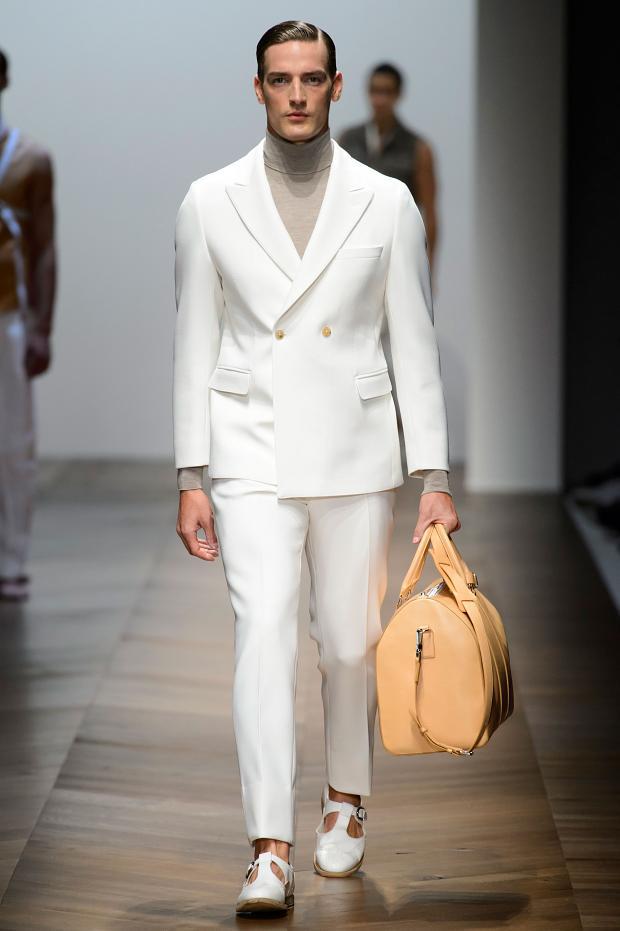 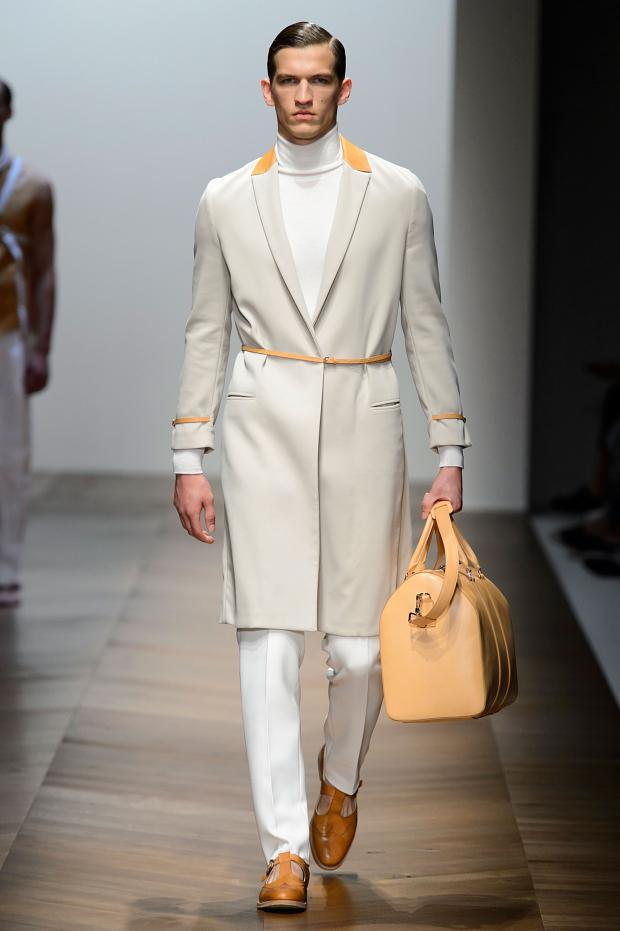 For the upcoming Spring/Summer 2016 season, the label presented a unique palette of colourful suits - ochre, light blue, navy blue, white and grey. The suits are casual, the jackets are made of leather. The polo shirt is one of the accents in the collection. Through the eyes of the designer, we see the world in colours, forget the black. 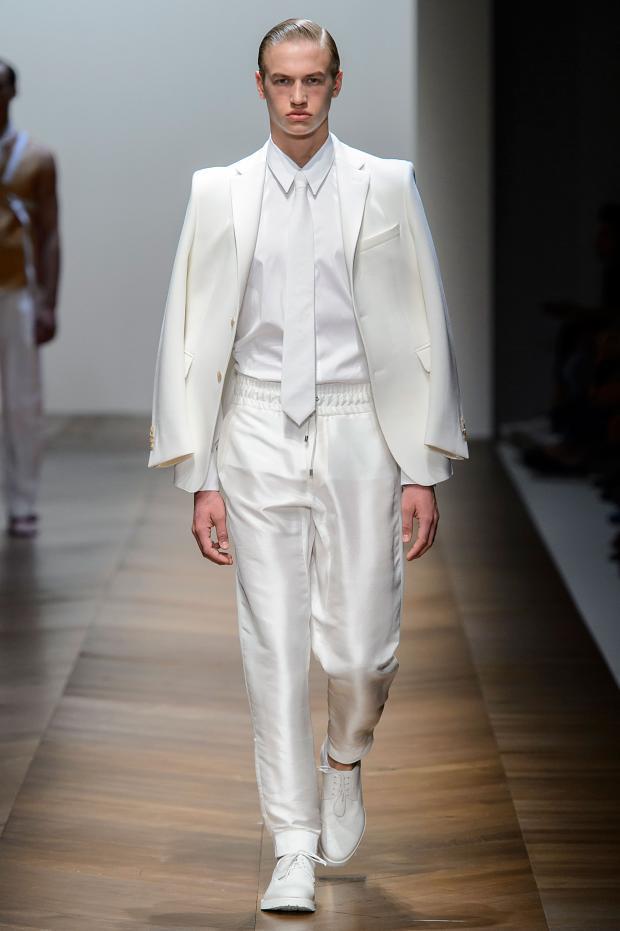 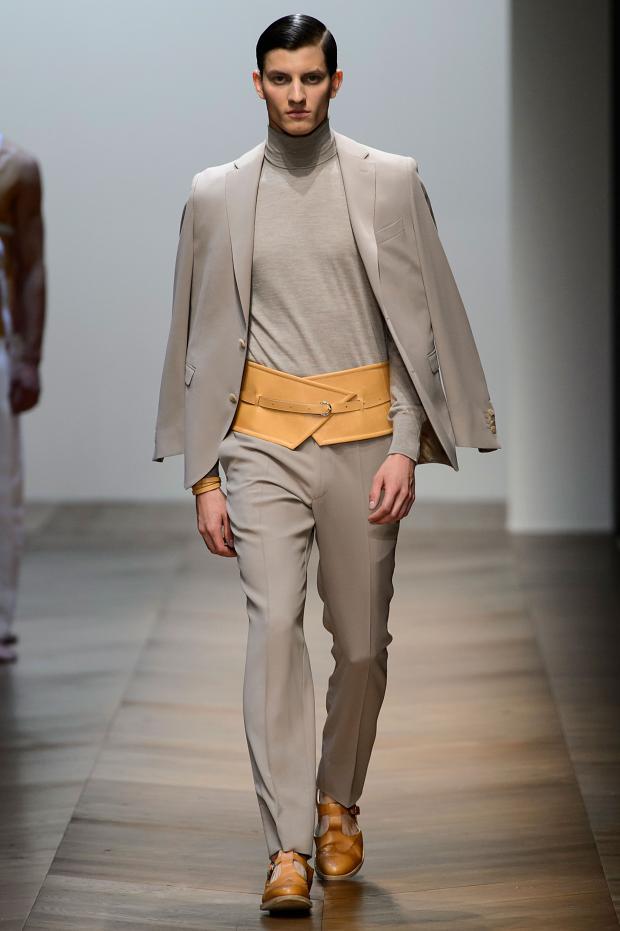