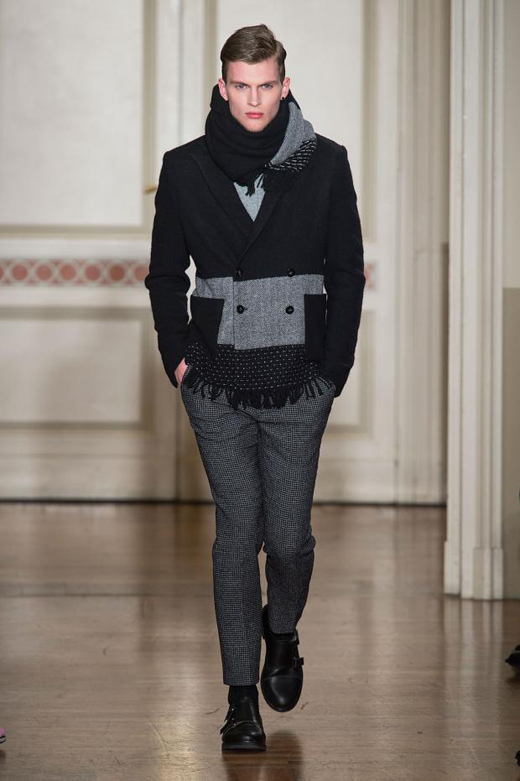 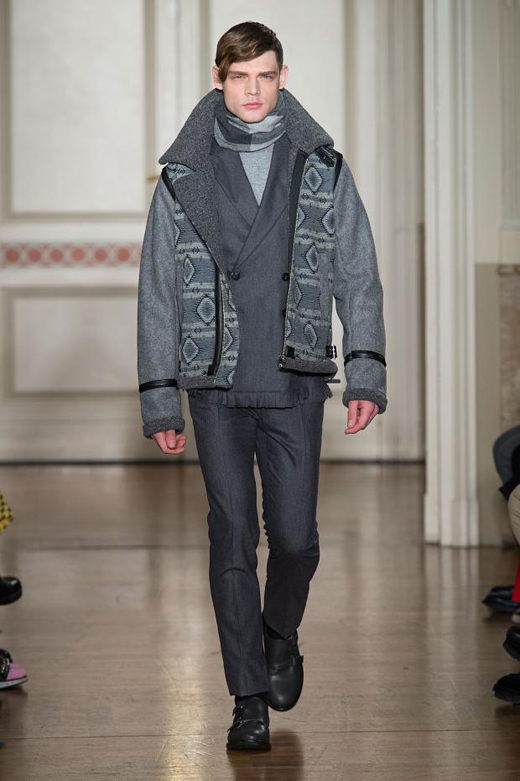 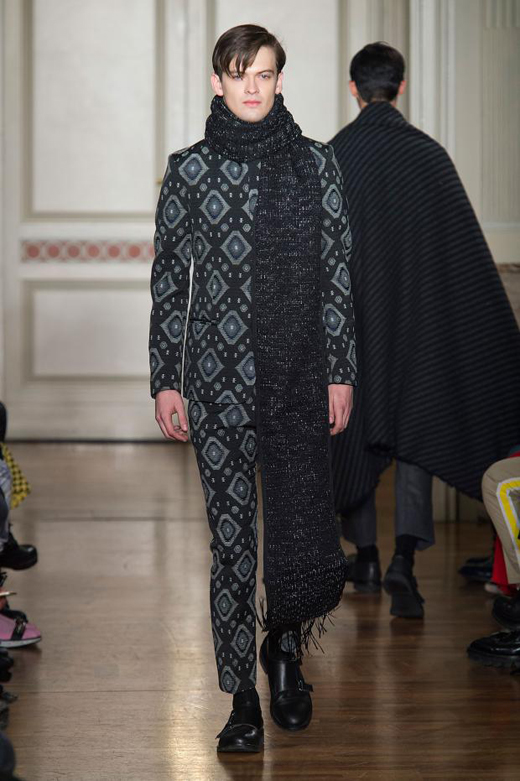 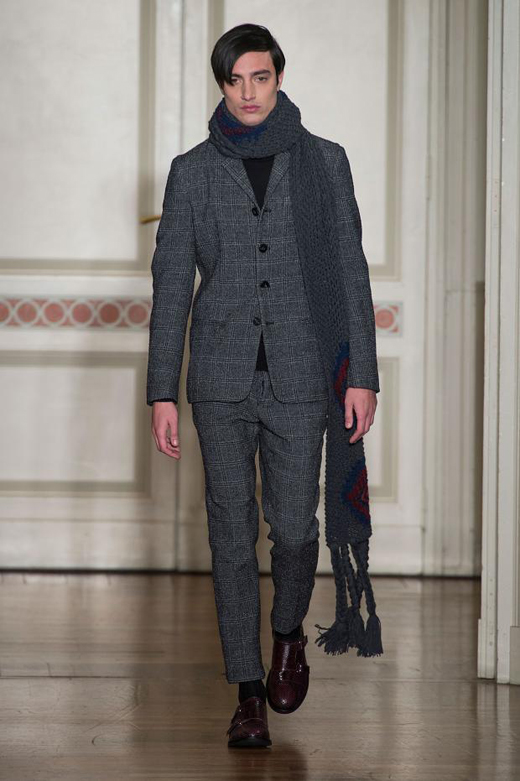 As a young designer on the international scene, Christian has accomplished his goal of starting his own label by launching CHRISTIAN PELLIZZARI.

Despite the challenge of being young and perhaps underfunded, his Autumn/Winter 2015 collection was a shining example of Italian luxury. At the same time his designs have the potential to penetrate a younger demographic with items like sweeping wool capes and geometric, ethnic patterns that mirrored Middle Eastern and South American tapestries. 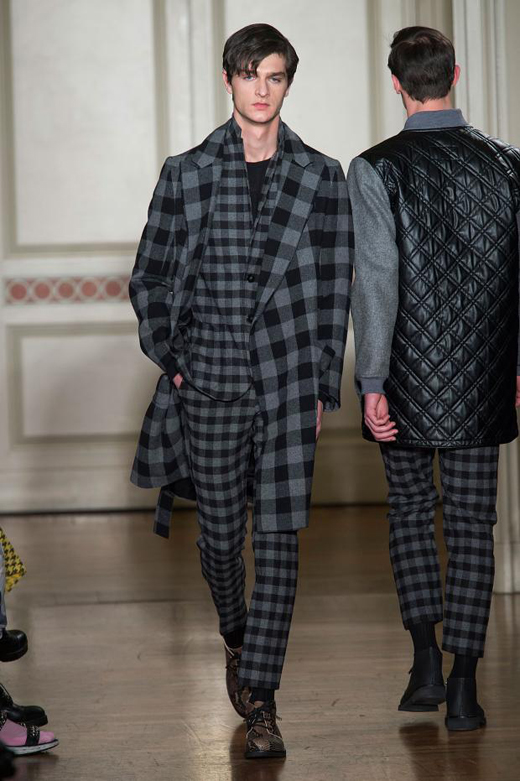 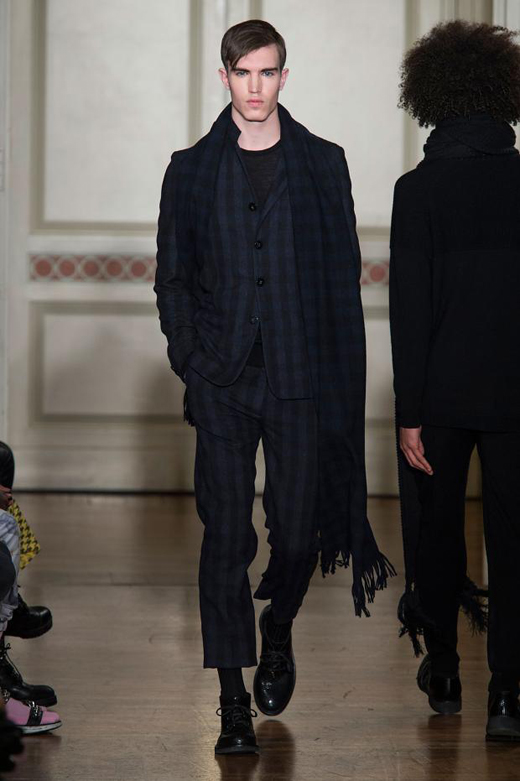 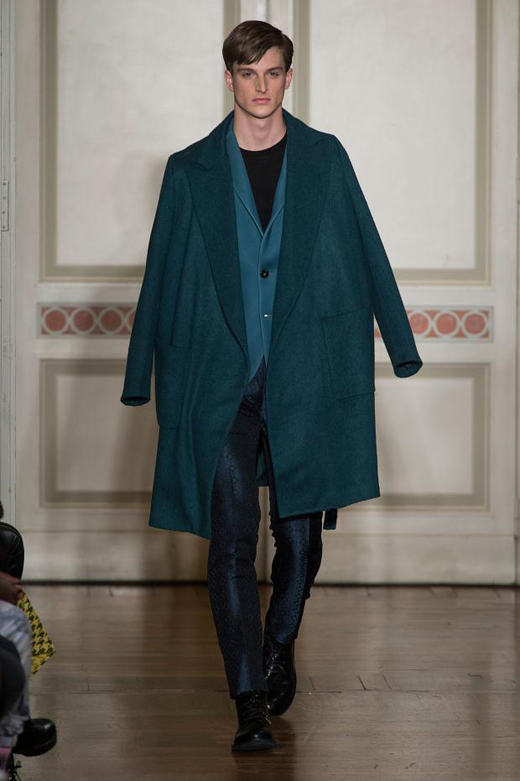 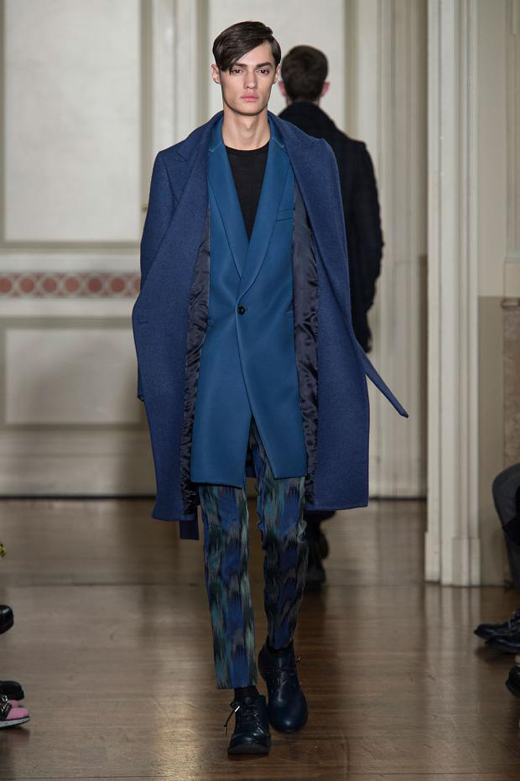 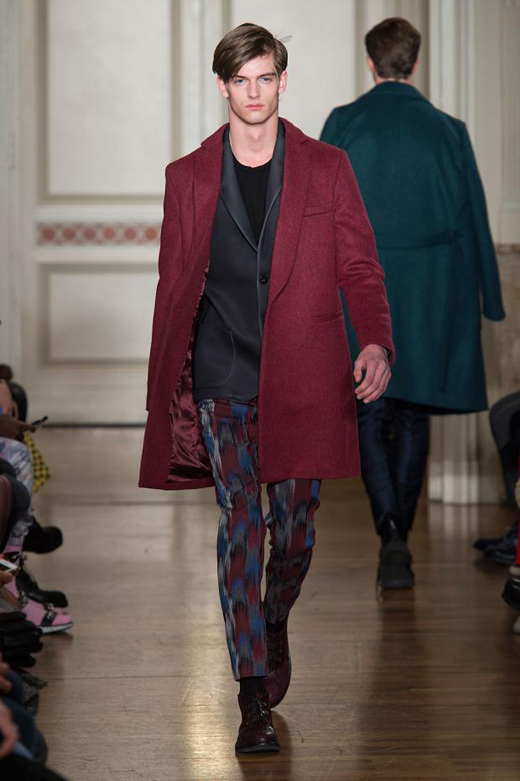 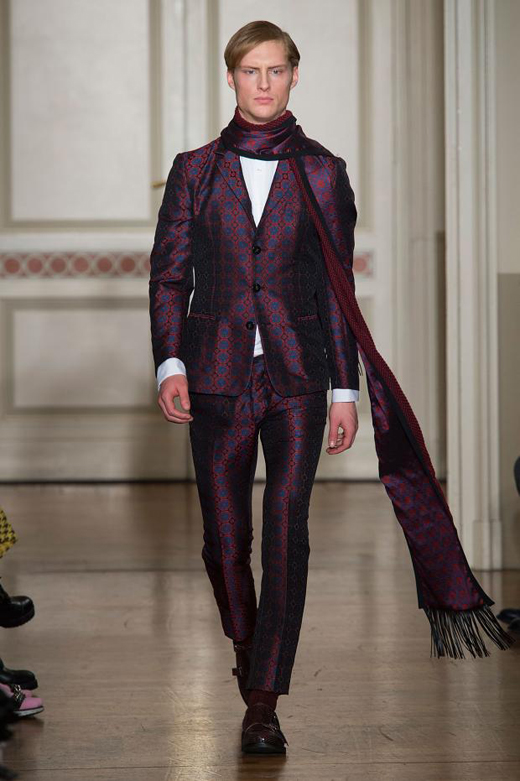 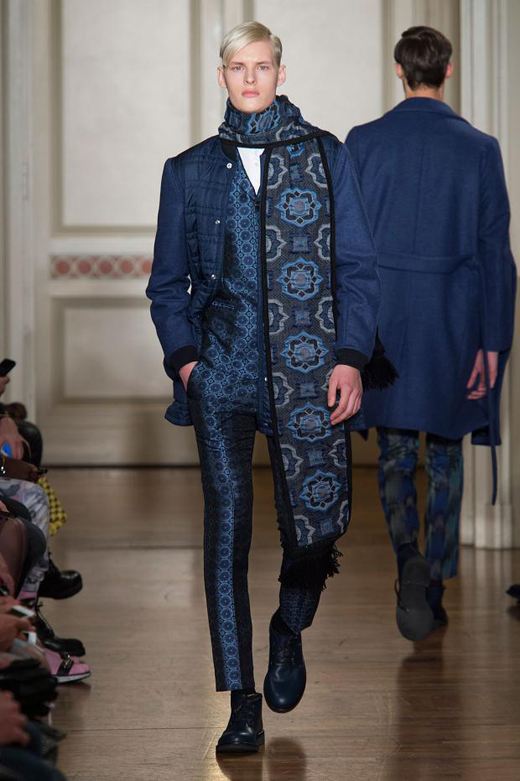 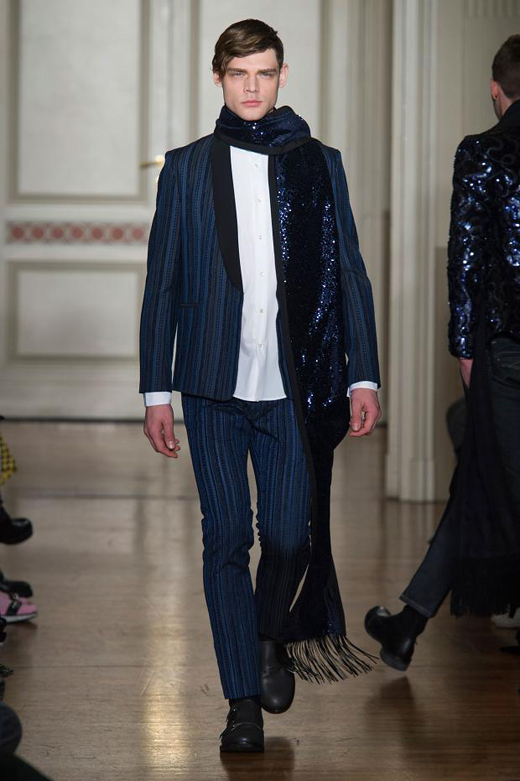 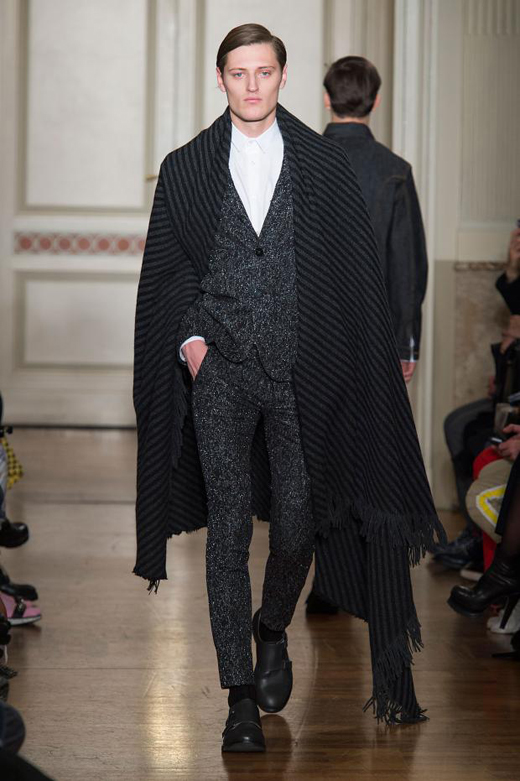