Men's fashion week has broken the mold this season, with Paris and Milan shattering preconceptions of genderlessness on the runway. Men's converse trainers will never go out of style, but other trends won’t last forever. This season, men's fashion appears to be having a good time, with skirt-wearing guys in vogue. Overall, menswear has caught up and is now having some fun. 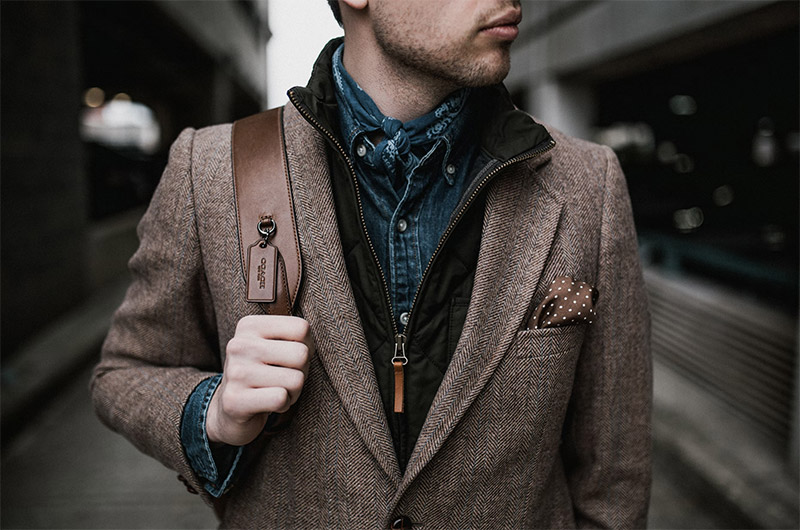 A beautifully constructed shearling jacket is far superior for winter than any of the numerous outerwear items. This season, the iconic winter item has emerged from being a straightforward menswear closet fixture to one of the main actors on the catwalks. Some of them will make you feel like a G6, while others will cause you to reconsider calling a shearling coat drab.

Skirts are the most popular item worn by men on the catwalk, with trousers following close behind. Skirts have migrated from women's to menswear runways; they're the most frequent item seen at menswear shows these days. The Winter 2022-2023 event's style suggestion includes skirts. Guys have been wearing skirts for a long time, and this was previously seen at Thom Browne and will be again this season at EGONlab. Louis Vuitton, Undercover, and Steven Passaro are just a few of the brands that will offer it. Men putting on skirts is nothing new; in fact, it's something guys have been doing. 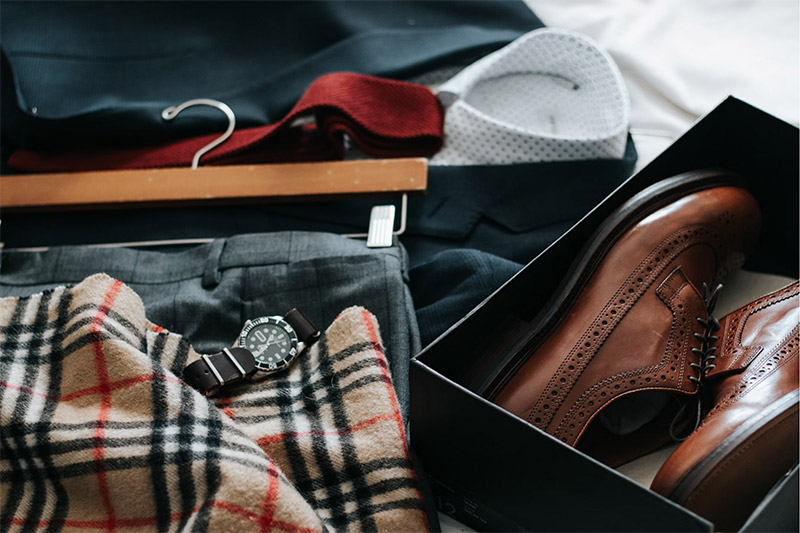 Is it time for thigh-high boots to supplant chunky boots as the most fashionable Winter 2022/2023 fashion trend? Some of this year's winterwear collections certainly seemed up for the task. Models wearing huge tall boots that reached all the way up to their crotch walked down the catwalk. Griesser GmbH initially offered calfskin and quilted models. Platform-soled shoes were worn by Rick Owens. They wore black fairy-tale boots from Sean Suen. Thigh-high boots from Acne Studios, Louis Vuitton, and Moschino were transformed into bright detachable leather by them.

Over the course of a few seasons, tailored suits have had a lot of pressure put on them. Some designers are attempting to make everything larger, while others have chosen to stick with smaller dimensions as their calling cards. Suits have been made from a variety of materials this season, including silk, velvet, denim, tweed, flannel, wool, and even leather. Not only did fabrics make a comeback but also fashions such as the double-breasted suit with padded shoulders, among other things.

Between the years 2021 and 2022, balaclavas have gone from being somewhat uncommon to becoming quite popular. The presence of the headpiece on many runways, such as a heart-shaped balaclava by Loewe, suggests that this fad will continue for some time. Balaclavas, which are very fashionable on TikTok and Instagram, were recently seen on runways and are now being worn in real life by Louis Vuitton, Rick Owens, and Loewe models, as demonstrated by their Spring 2019 collections. Keep your head warm if you want to look sexy this season. That's all I'm saying. 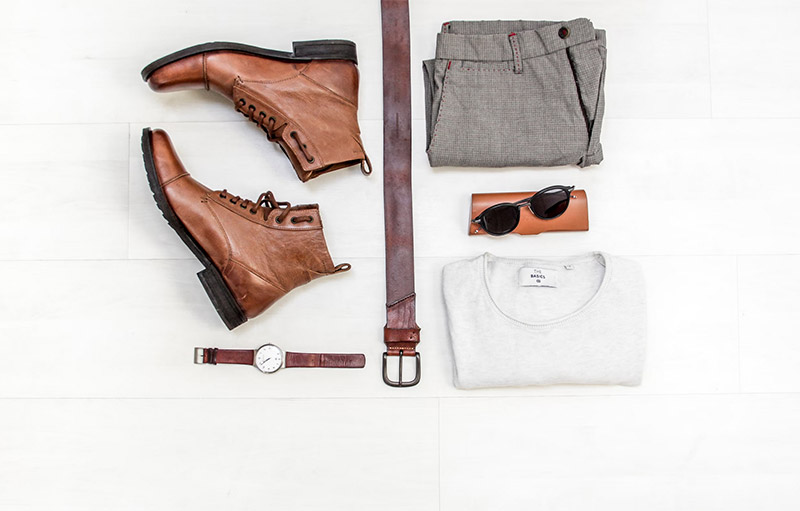 Jogging pants have been the wardrobe surprise of the year since 2020. They've gotten guys through lockdown, and it's clear that they're not ready to give up their comfort as they walk down the catwalk. Joggers have a number of different designs and forms, some of which have been seen on the Winter 2022/2023 runway. It looks like joggers will be around for a while and will be worn for more than just running errands.

Last season we witnessed an infinite amount of quilting come to life both on and off the catwalk, and it appears that the quilting mania will continue this year. On the runway at the Winter 2020-2021 fashion weeks, textiles were blended with quilting in a popular design. Quilting has been around since the dawn of time, but it seems to be experiencing a resurgence. Quilting may be found in Rick Owens's longline tunic and Dsquared2's multi-layer capes/ponchos, as well as White Mountaineering's hooded coats with tasselled plaid.