5 Celebrities Who Have Had Hair Transplants

Even in this day and age, there is a stigma attached to hair loss and even more so for those who choose to have a cosmetic procedure to deal with this problem.

This is despite the fact that “one in seven men are likely to lose their hair due to their genetic make-up” and that around “85% of men will have experienced a significant amount of thinning by the time they reach the age of 50”.

Not even A-list stars are immune to this self-esteem-killing condition, but if they are willing to accept their hair loss and make the decision to do something about it, why shouldn’t the everyday man be able to as well? Here are some stars who’ve taken the leap.

Known for his ability to transform his looks to play a role, Oscar winner Matthew McConaughey once had youthful, flowing locks, but as he aged, his hair started to thin. Rather than let nature take its course, Matthew decided to replenish some of his youth and indulge in a hair transplant. 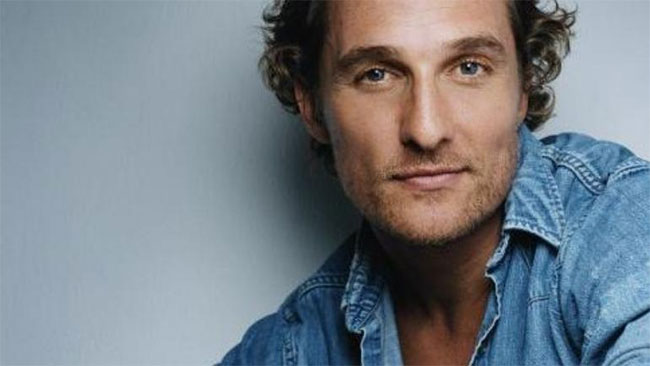 Who could forget Mel Gibson’s hair in Braveheart? It was long, luscious and ultra-thick, so he must have been pretty devasted when it started to appear more than a little thin. Of course, Mel Gibson did what any multi-millionaire heart throb would do in that situation and made the problem go away with money. 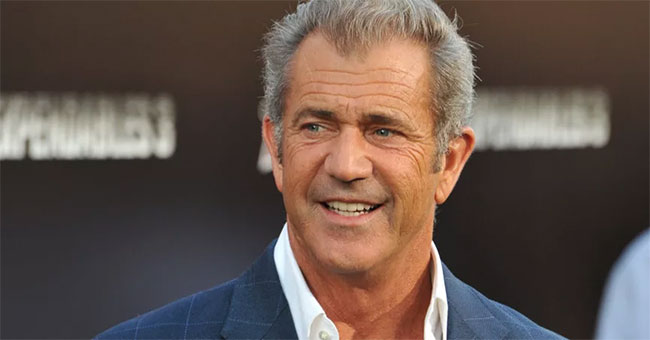 Sean Penn has dated a whole host of beauties over the years, including Madonna, supermodel Petra Nemcova and Charlize Theron, and he even once had a cheeky kiss with the gorgeous Natalie Portman. And this is hardly surprising given his striking appearance, which include his trademark hair. However, film fans were quick to notice when his forehead appeared to be getting bigger and bigger due to his thinning hair, so he decided to opt for surgery.

A good decision for his career and ongoing status as ageing ladies’ man. 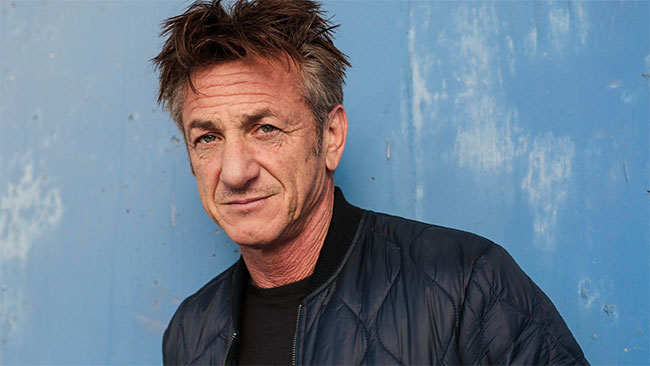 Voted the Sexiest Man Alive back in 2004, Jude Law has never been short of attention from the opposite sex with his boy next door charm and natural good looks; however, he has always had a slight receding hair line and one that has only gotten worse as he has aged. Clearly, he noticed it too, as he started to be papped wearing hats more and more frequently.

Then, suddenly, he was proud to flash his forehead again, with many discussing the possibility that he’d had a hair transplant. Law himself has never admitted to this, so maybe no-one will ever find out the truth, but it definitely looks like he’s had a little help with his follicles. 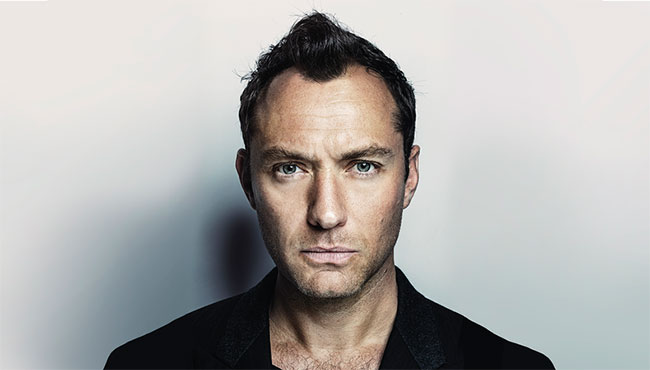 Star of The Mummy franchise, Brendan Fraser was always known as an actor with a full head of thick hair - think back to when he starred in Encino Man. But, like many men of a certain age, he started to experience hair loss. Turning to the FUE hair transplant procedure, which was relatively new at the time, Brendan was able to restore the appearance of his natural locks. 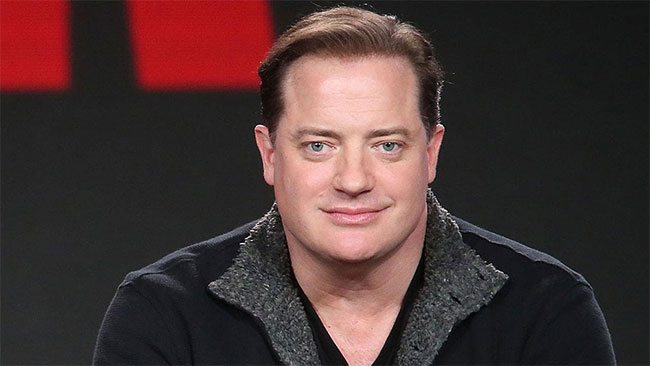