One of the most mediatic Portuguese male models, Fernando Cabral has several successes. He is the only Portuguese on the top 50 models of the worlds, ranked by the renowned Models.com site., was awarded by SIC and CARAS in 2014 and 2018 with the Golden Globe of the best male model and in 2016 was considered GQ Men of The Year. 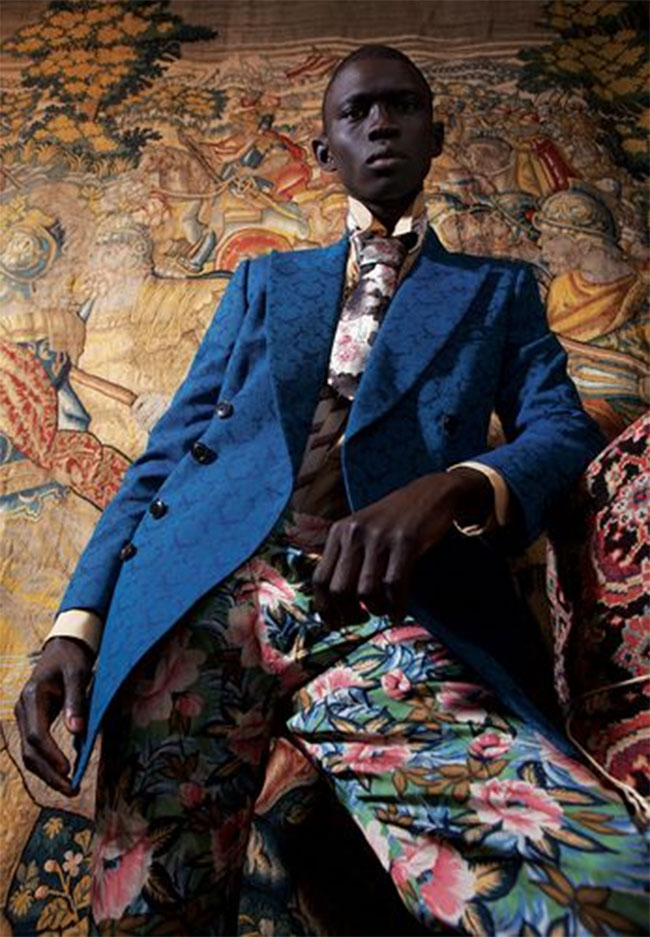 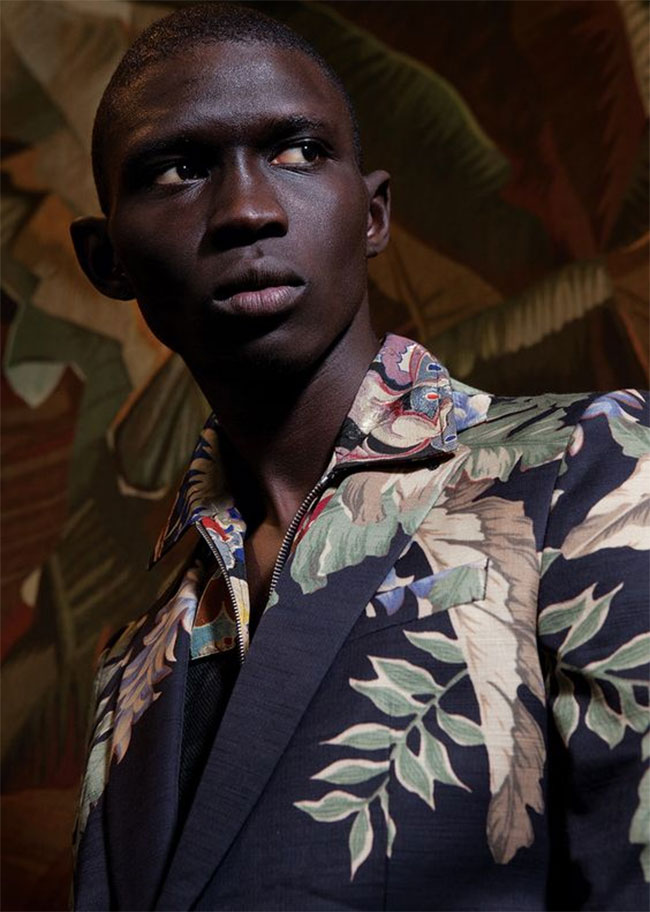 In 2017 he was the face of Tom Ford, H&M, Hugo Boss and J Crew campaigns; walked the runways of the major Fashion Weeks for Roberto Cavalli, Massimo Dutti, Givenchy, Lacoste, Berluti, Cerruti and John Elliot; and made the 10 Men, Influencers and Vogue Portugal covers. 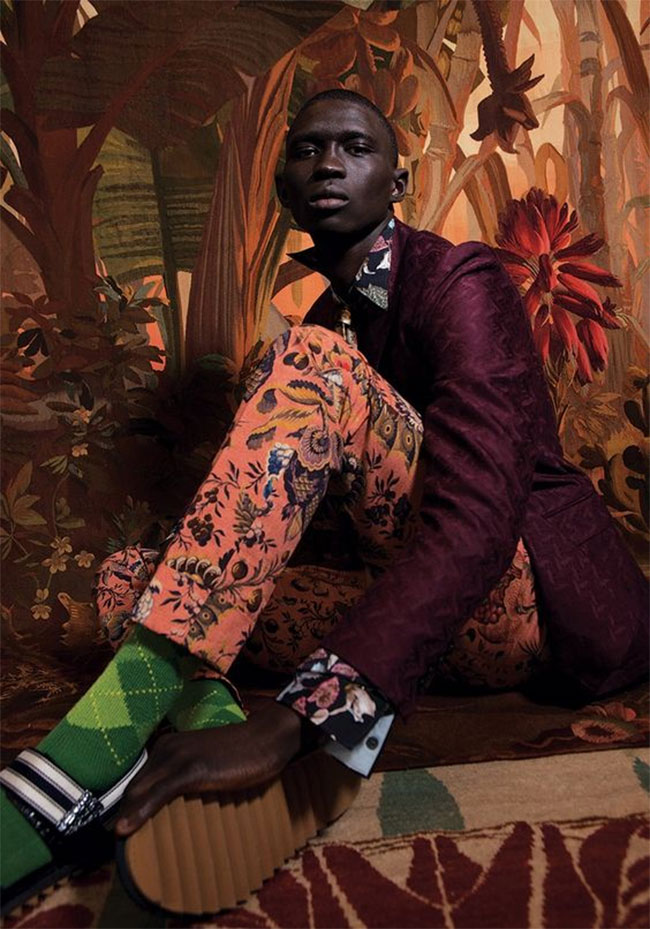 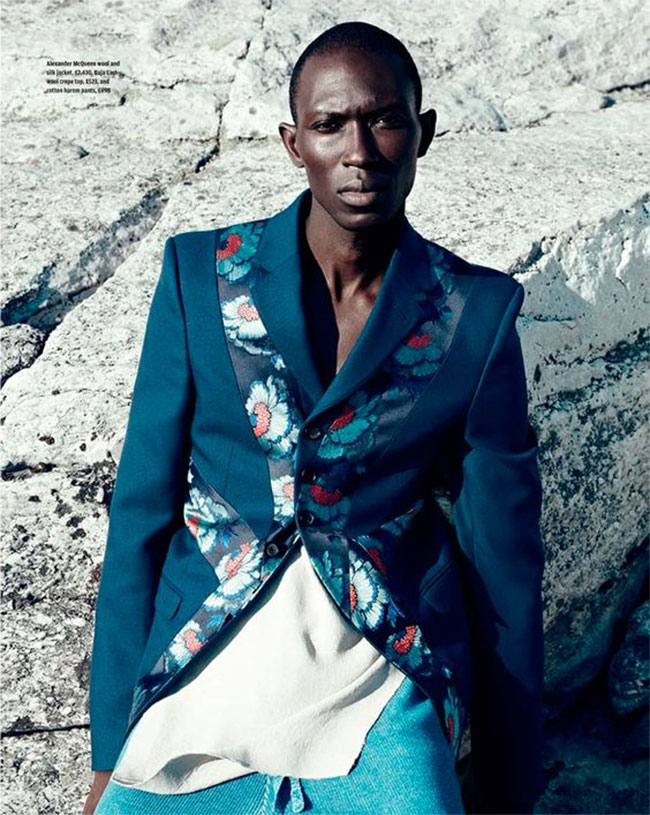 Throughout his career he has worked with world renowned photographers such as Steven Klein, Nick Knight, Dario Catellani and Frederico Martins. Fernando Cabral also made the news for his editorials with Kate Moss or Kendall and Kylie Jenner, the young sisters of famous socialite Kim Kardashian. 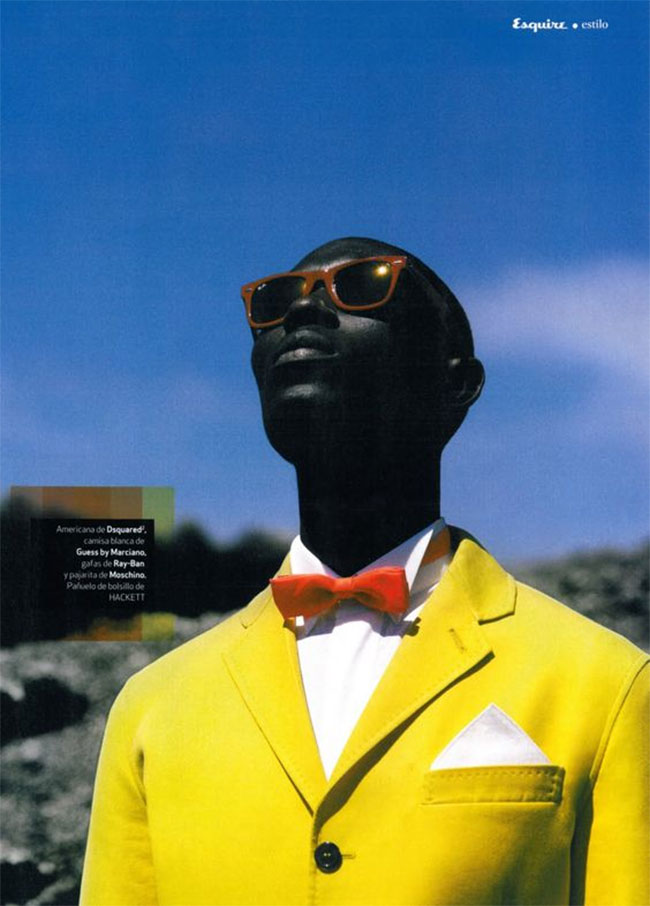 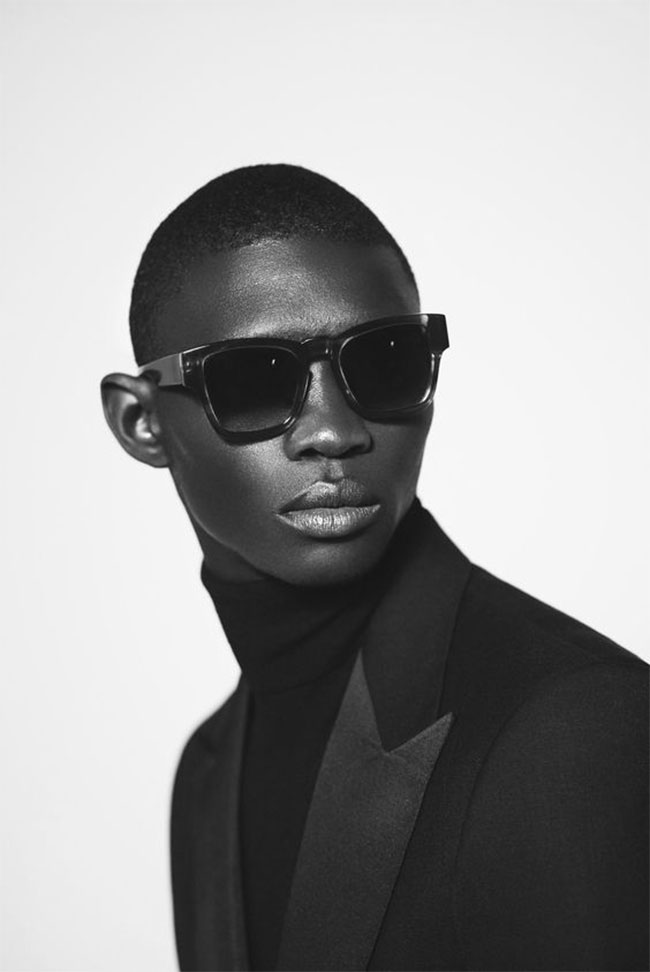 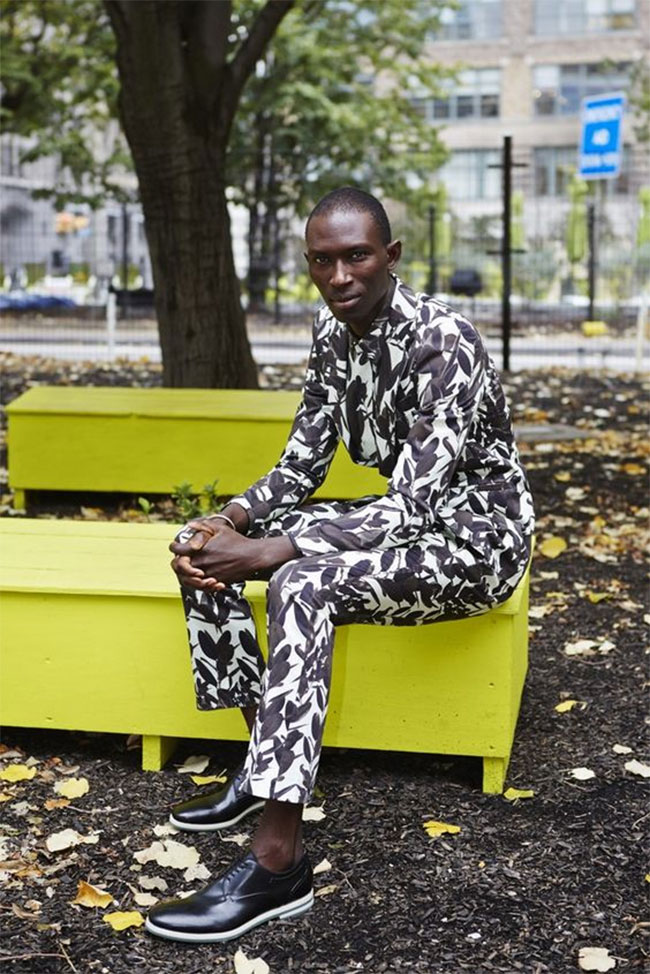 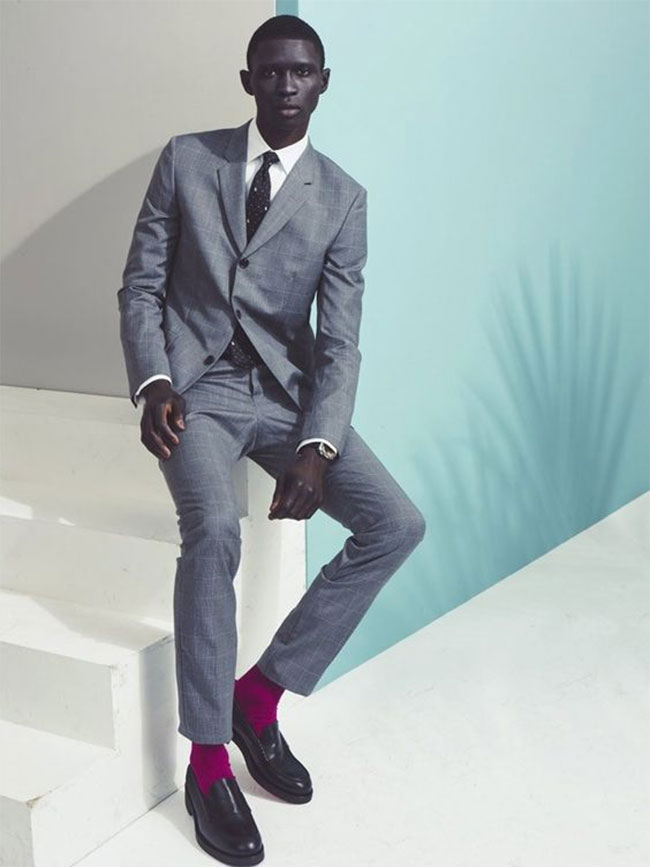 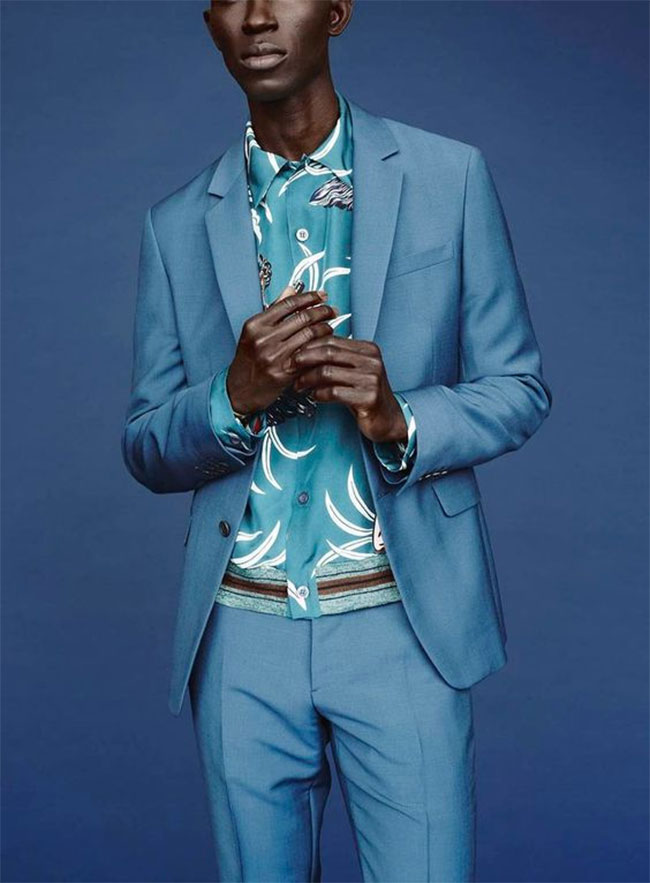 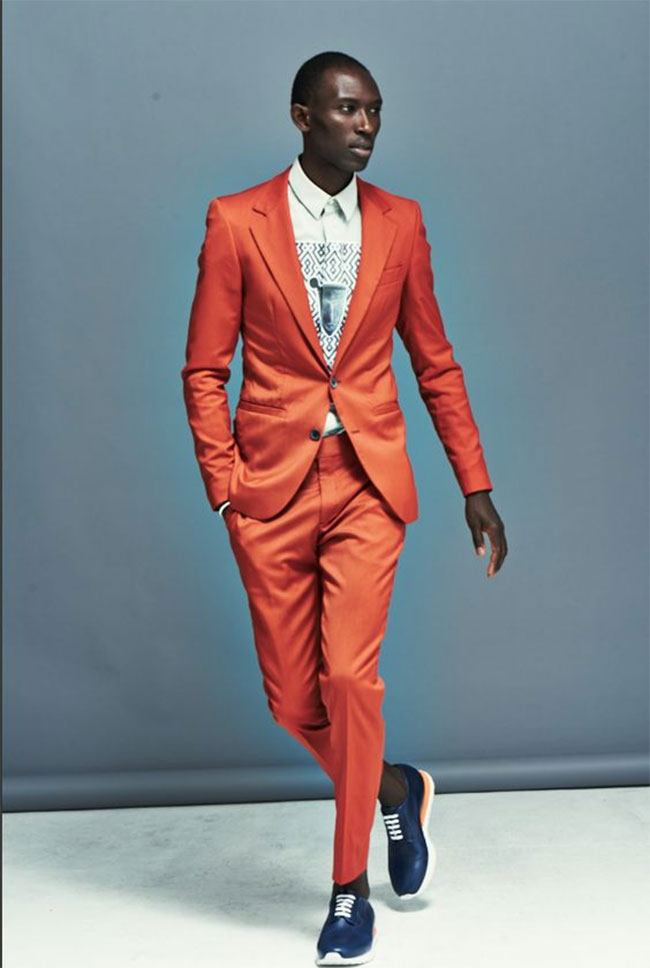