Christopher Hemsworth was born on 11th of August 1983. He is an Australian actor. He rose to prominence playing Kim Hyde in the Australian TV series Home and Away (2004–20007). Hemsworth has also appeared in the science fiction action film Star Trek (2009), the thriller adventure A Perfect Getaway (2009), the horror comedy The Cabin in the Woods (2012), the dark-fantasy action film Snow White and the Huntsman (2012), the war film Red Dawn (2012), and the biographical sports drama film Rush (2013).

Hemsworth began dating Spanish actress Elsa Pataky in early 2010 after meeting through their mutual representatives, and they wed in December 2010. They have three children: daughter India, born in May 2012, and twin sons born March 21, 2014. In 2015, he and his family moved from Los Angeles to Byron Bay in his native Australia, as he no longer needs to be based in the United States in order to secure film work.

Now, let's talk about Chris Hemsworth's style - we love his style. It can be described as casual - it is hard to see him wearing a tie. When we talk about Hemsworth - the first thing that came out in mind are his eyes and his haircut - that blonde hair, don't forget and the beard.

We prepared a gallery with the best suit choices of Chris Hemsworth: 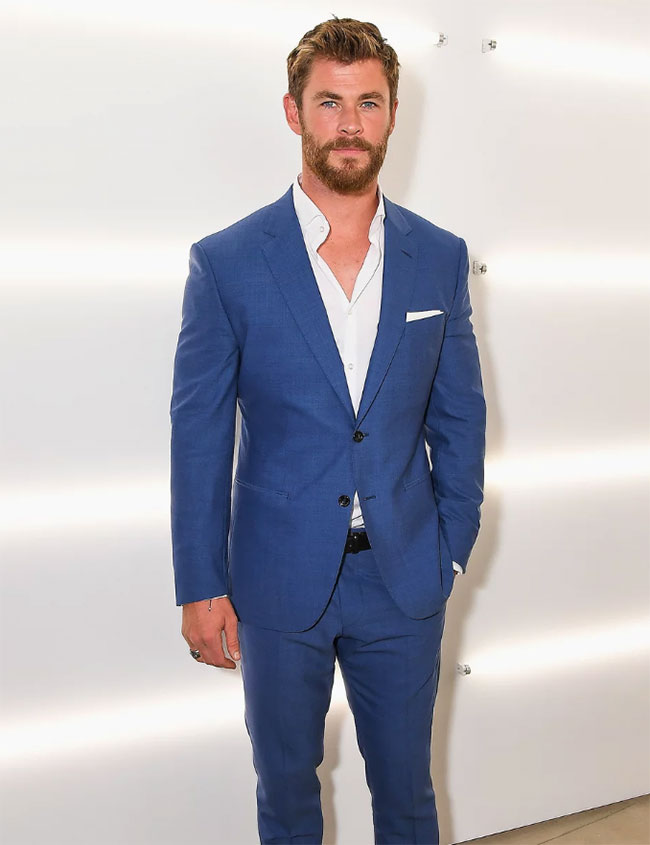 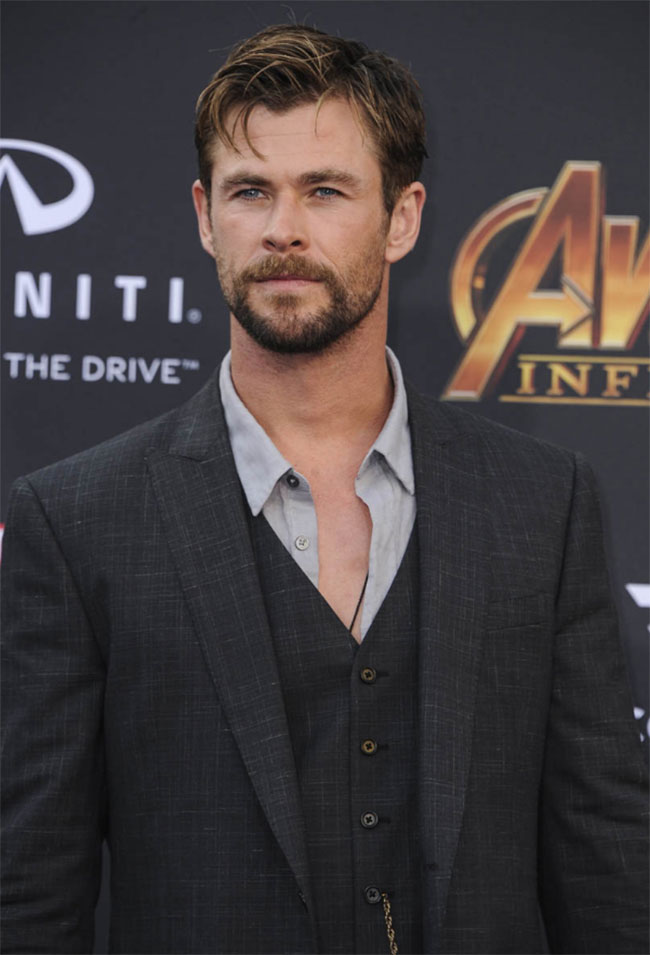 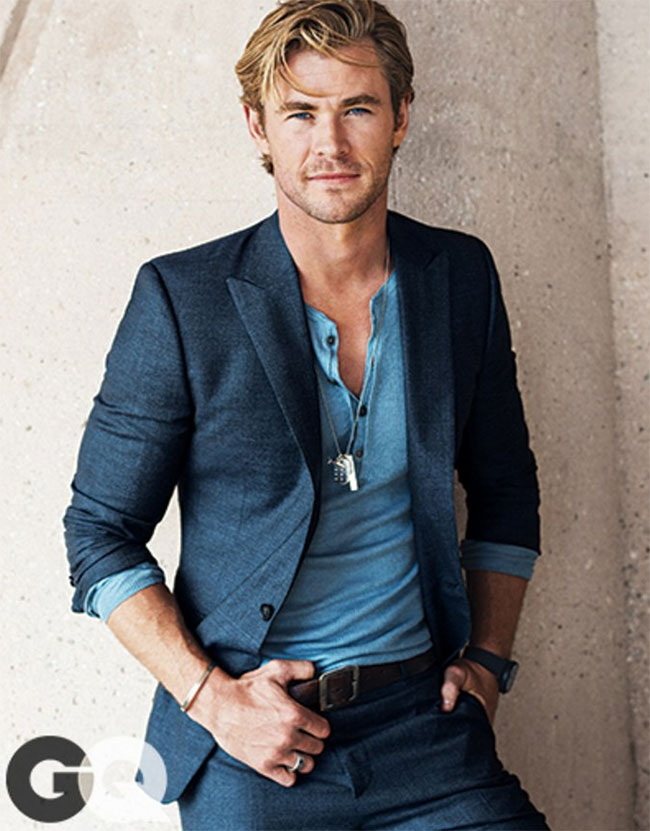 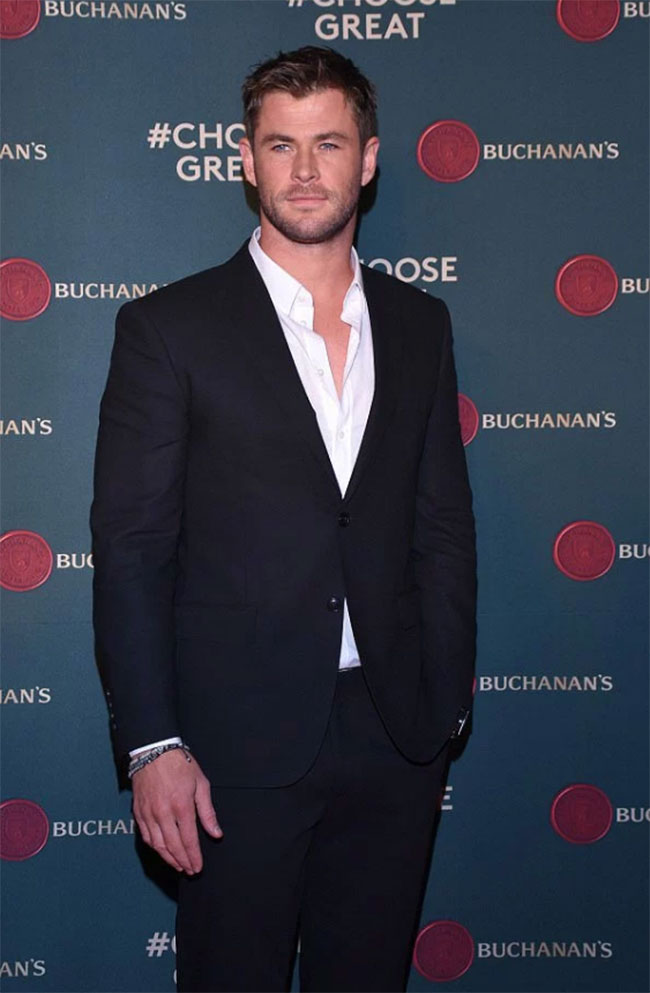 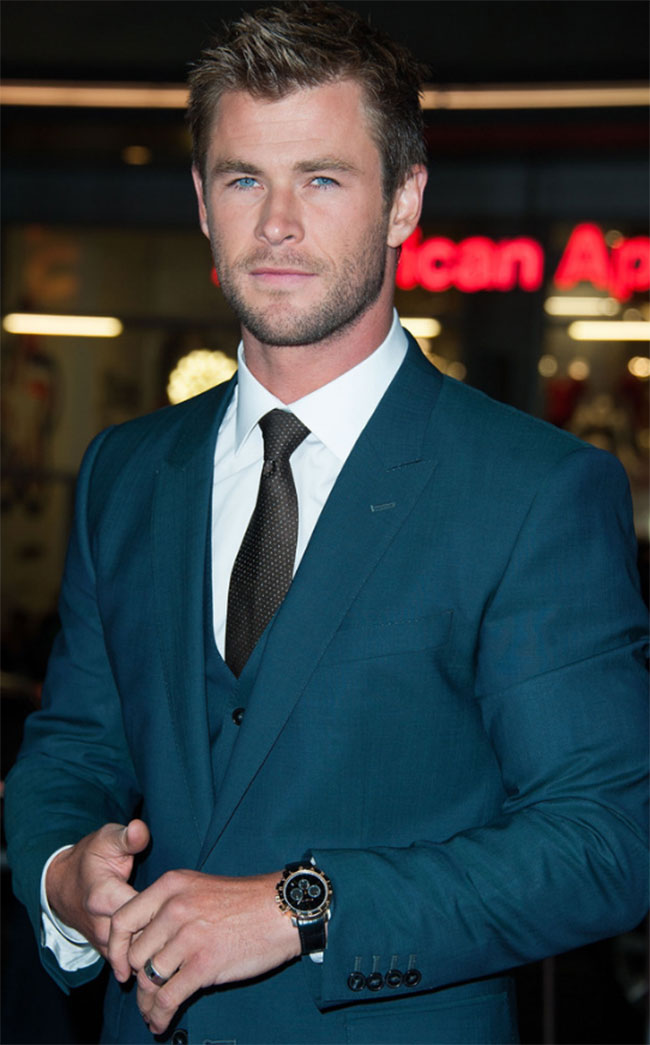 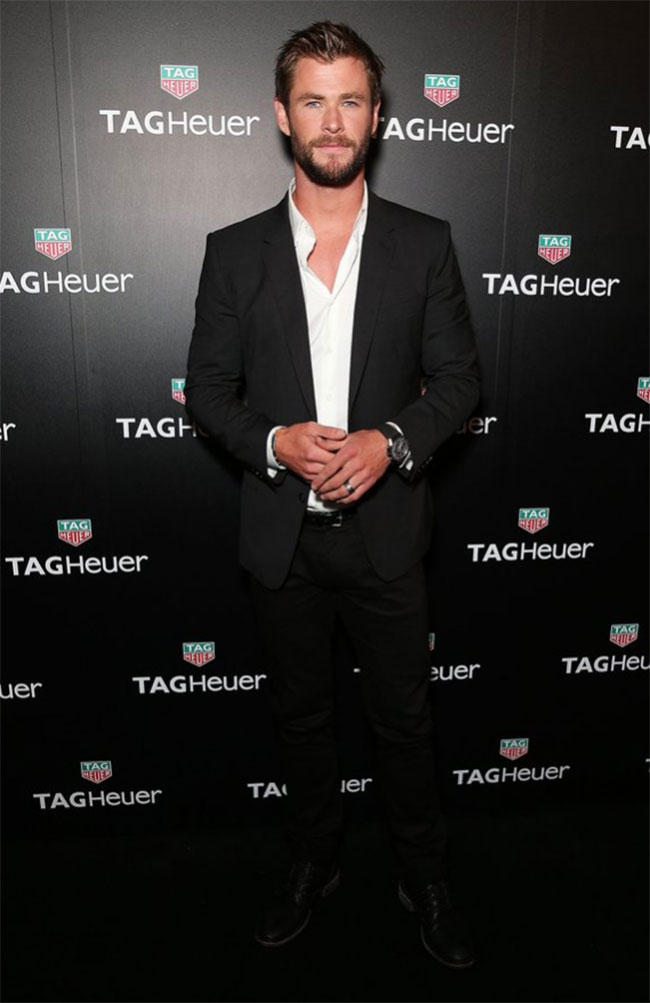 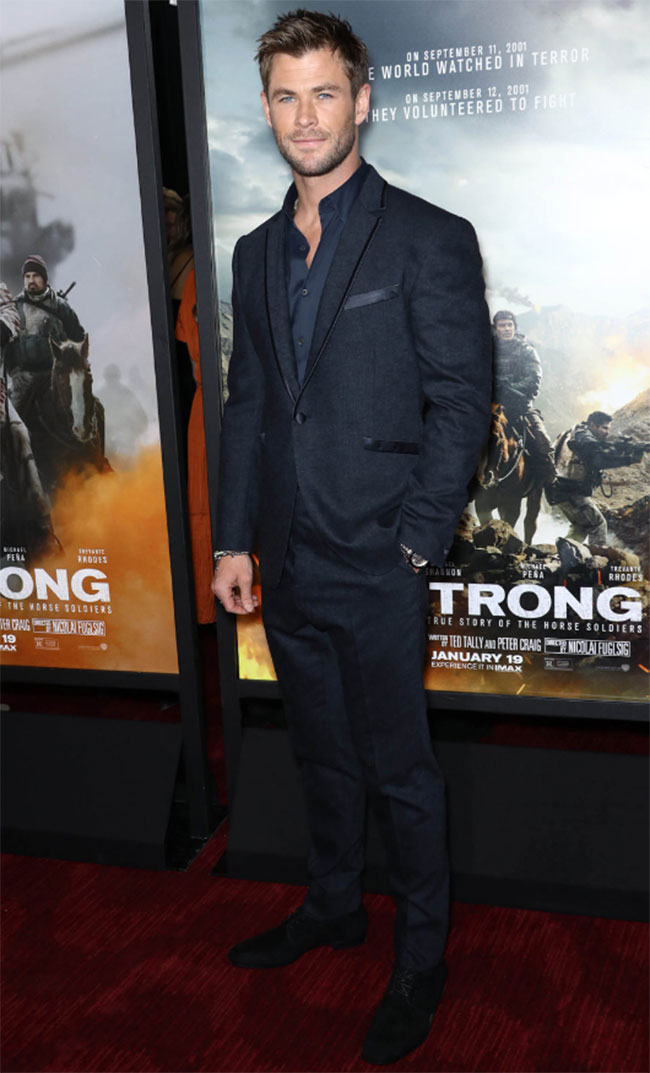 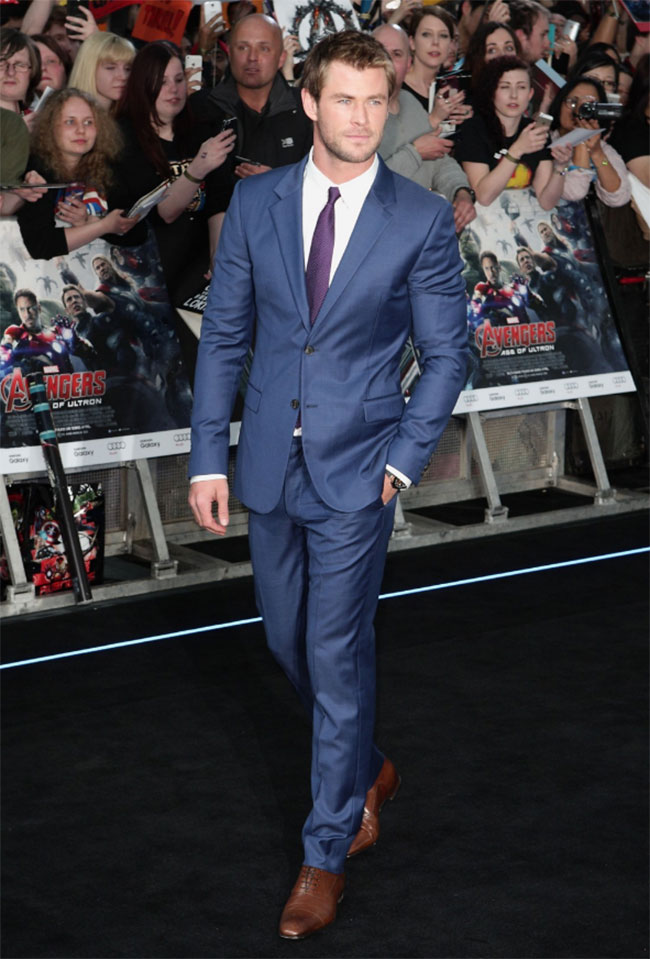 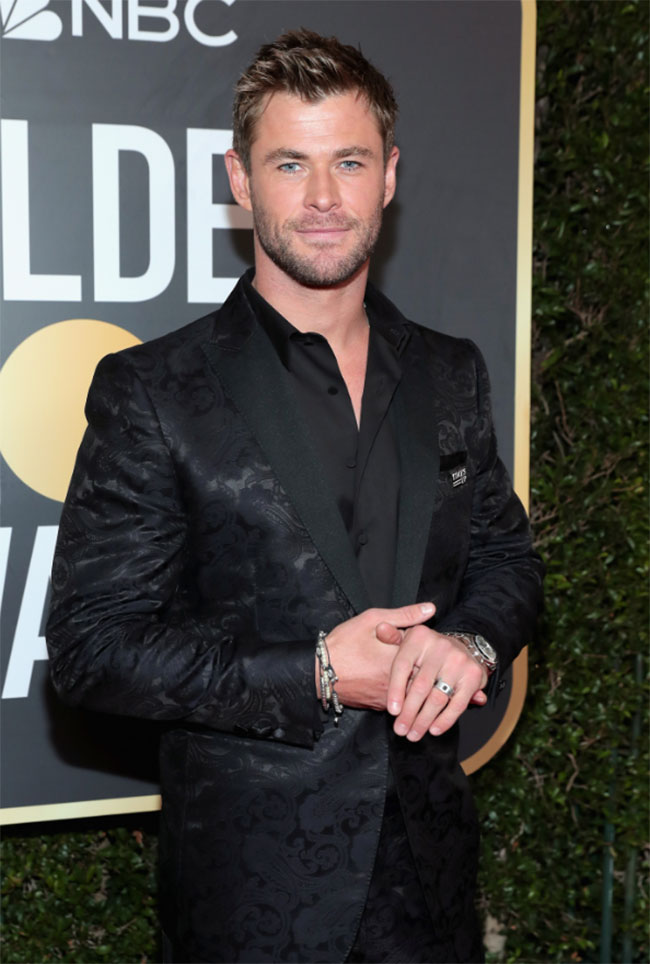 If you like the style of the actor, vote for
Chris Hemsworth
in BGFN readers' voting for Most Stylish Men 2018