The style of the richest men - Jeff Bezos

Jeffrey Preston Bezos was born on 12th of January, 1964. He is an American technology entrepreneur, investor, and philanthropist, best known as the founder, chairman, and chief executive officer of Amazon, the world's largest online shopping retailer.

Bezos was born in Albuquerque, New Mexico and raised in Houston, Texas. He graduated from Princeton University in 1986 with degrees in electrical engineering and computer science. He went on to work on Wall Street in a variety of related fields from 1986 to early 1994. He founded Amazon in late 1994 on a cross-country road trip from New York City to Seattle. The company began as an Internet merchant of books and expanded to a wide variety of products and services, most recently video and audio streaming. It is currently the world's largest Internet sales online company, as well as the world's largest provider of cloud infrastructure services via its Amazon Web Services arm.

As a chief, Bezos' style is formal. When he attend conferences and presentations, he wears a suit combined with a tie. His suit choices are in neutral colours such as black, blue, and grey and only the ties are printed and colourful. 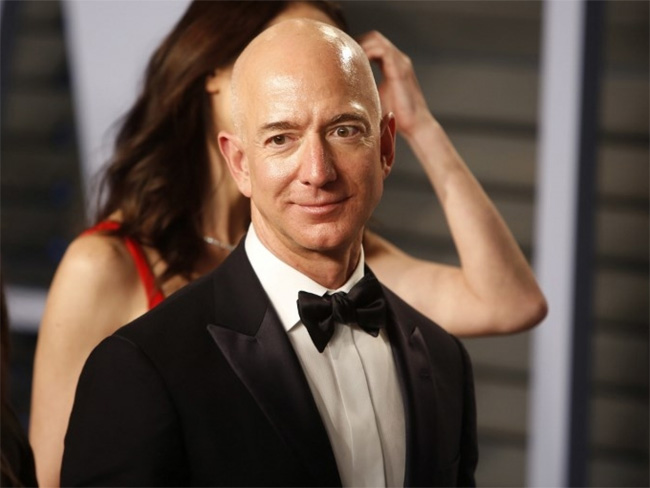 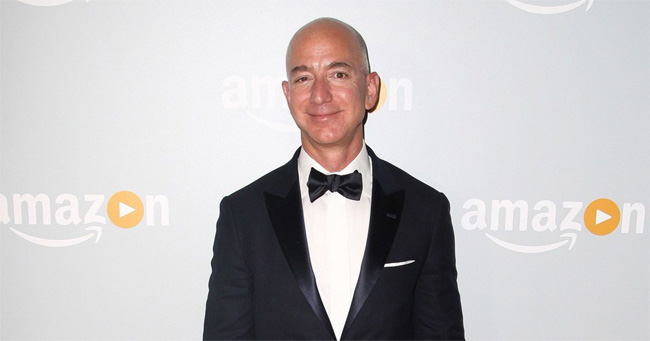 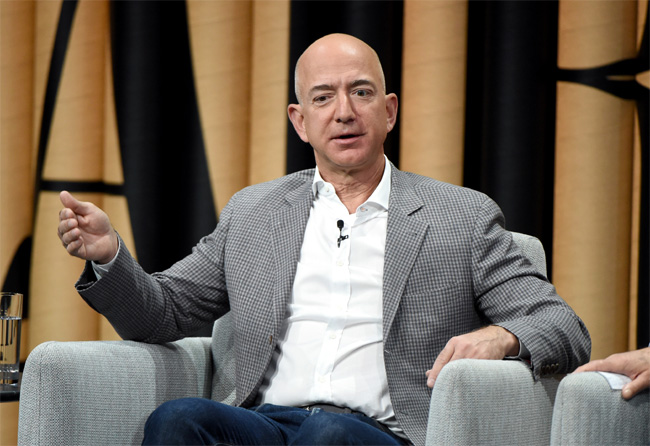 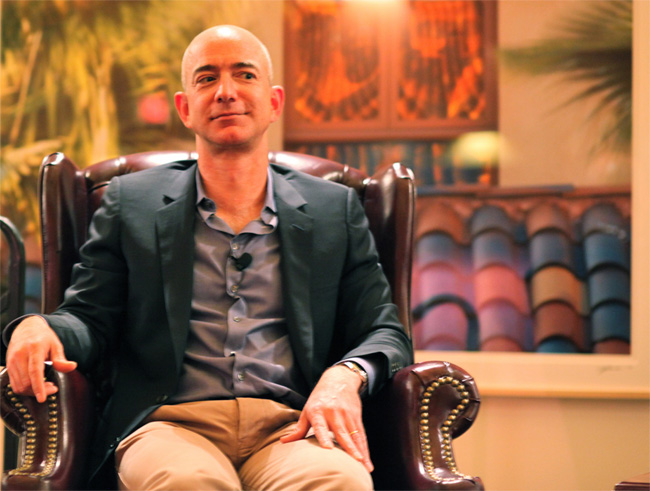 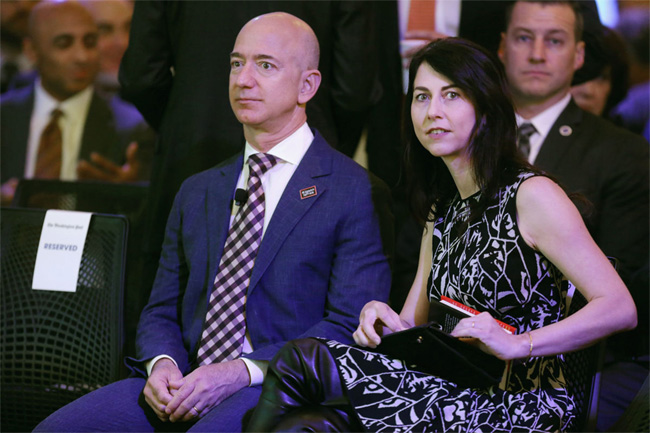 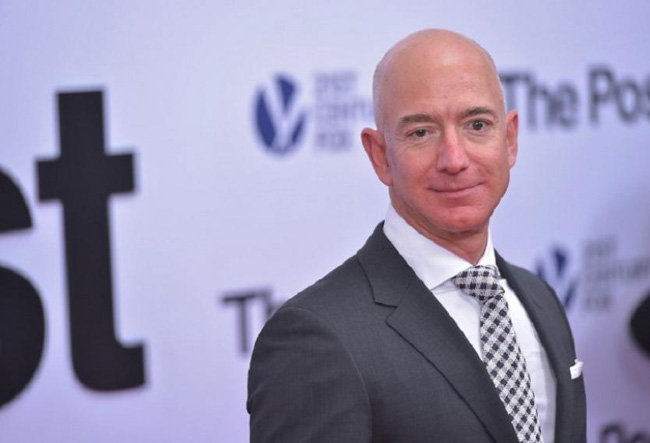 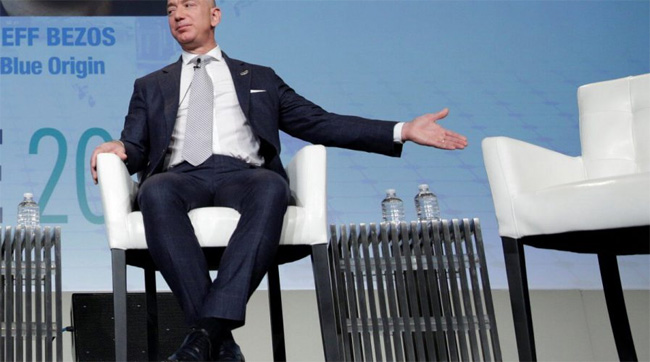 If you like the style of the billionaire, vote for
Jeff Bezos
in BGFN readers' voting for Most Stylish Men 2018