Marlon Teixeira is a Brazilian model who has walked in numerous fashion shows for companies like Dolce & Gabbana, Emporio Armani, and Roberto Cavalli and became the face of the Diesel fragrance Diesel Fuel for Life Denim Collection in 2011. 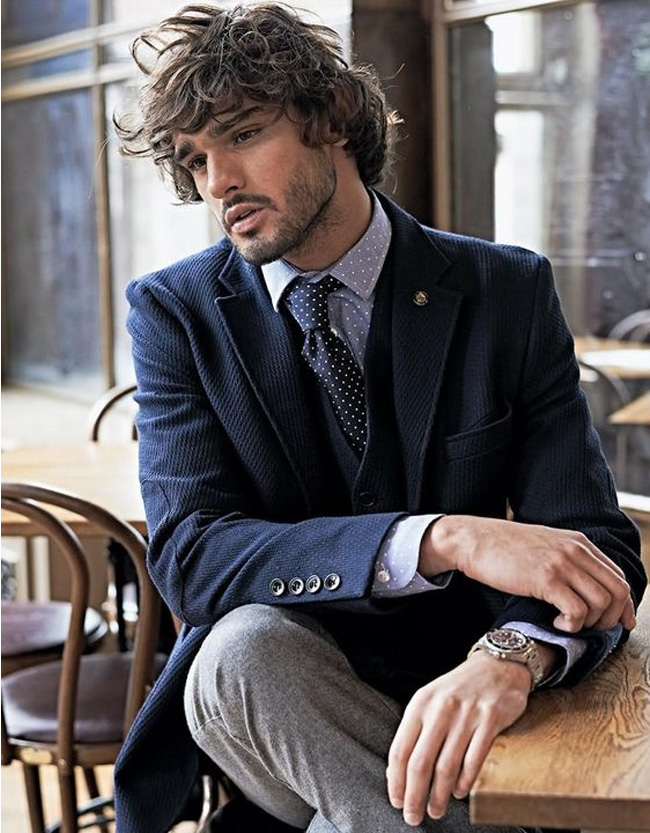 Marlon started his career when his grandmother introduced him to Anderson, owner of Way Model Management and friend of the family.

He has walked for numerous shows including Emporio Armani, Dolce & Gabbana, DSquared, Roberto Cavalli, Jean Paul Gaultier and many more and opened for shows such as Emporio Armani and Dior Homme.Marlon has also appeared on several magazine covers L'Officiel Hommes, Essential Homme, Fiasco, Made in Brazil, Client, and Hercules. Alongside this he has appeared in high fashion editorials for GQ, Vogue Espana, V, Elle, W magazine with Ginnifer Goodwin and Vanity Fair with Shakira. 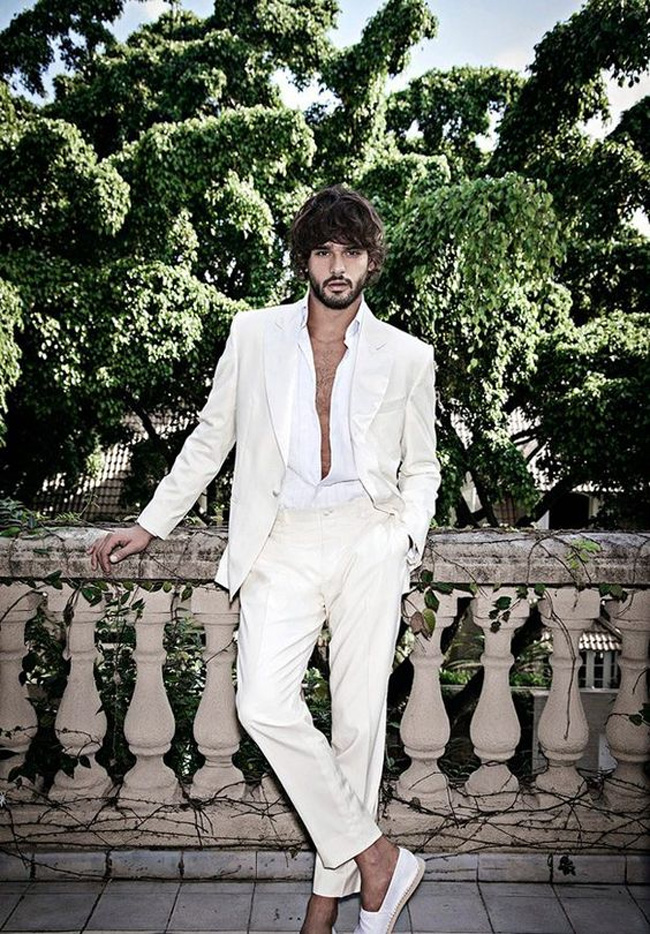 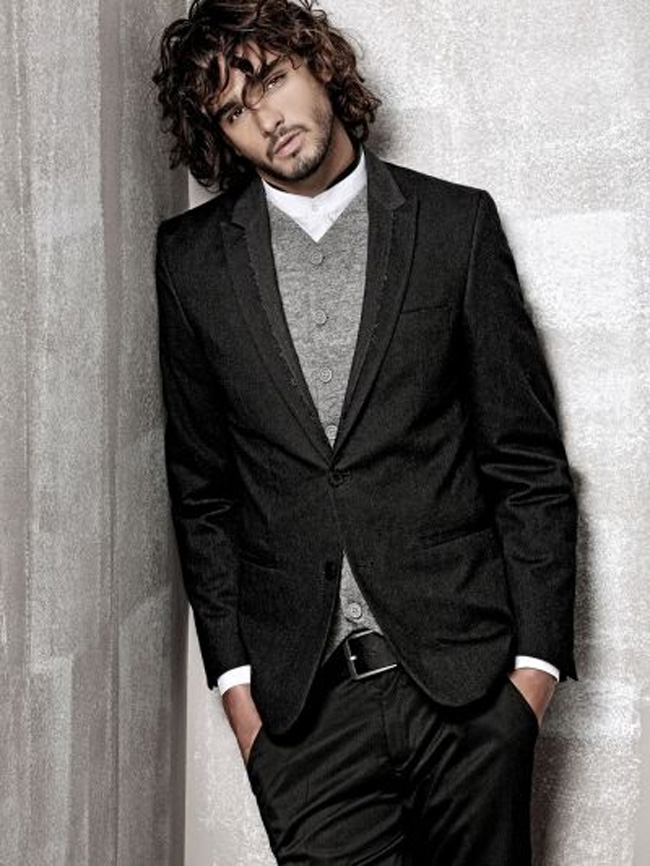 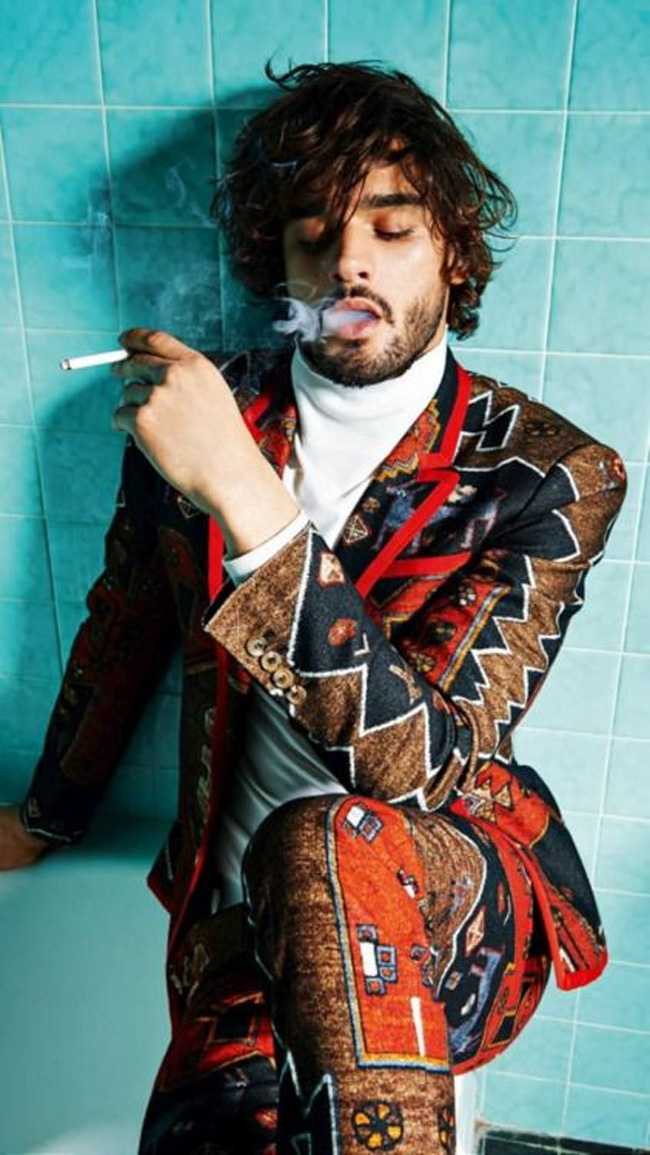 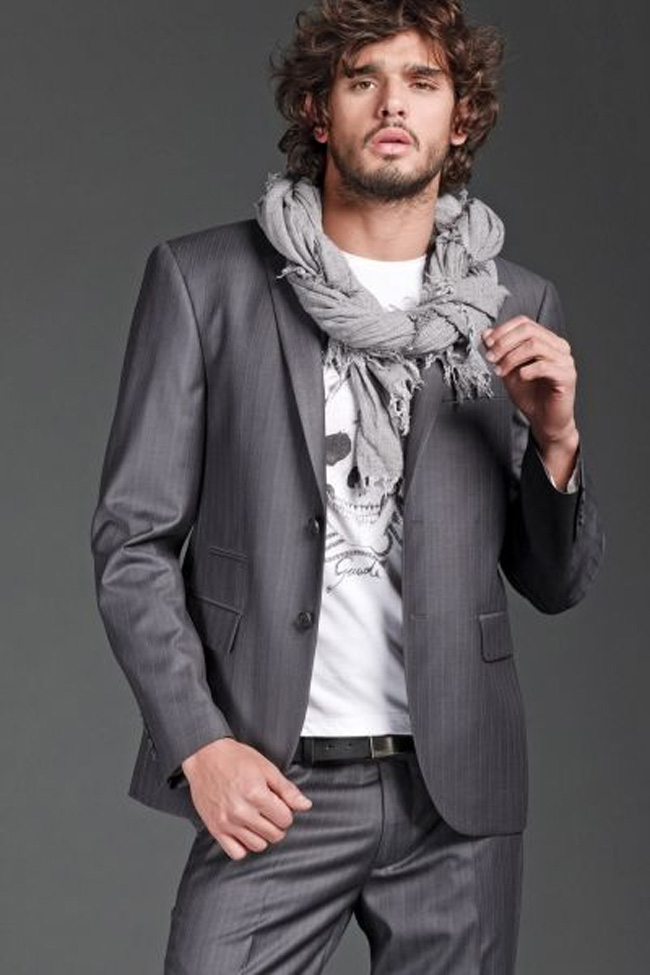 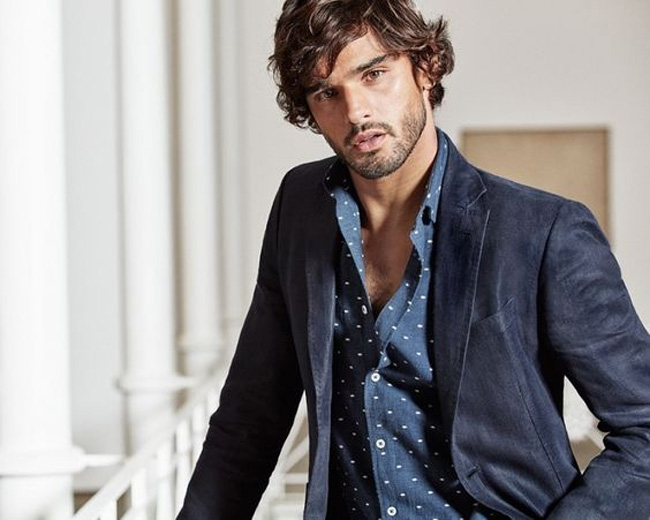 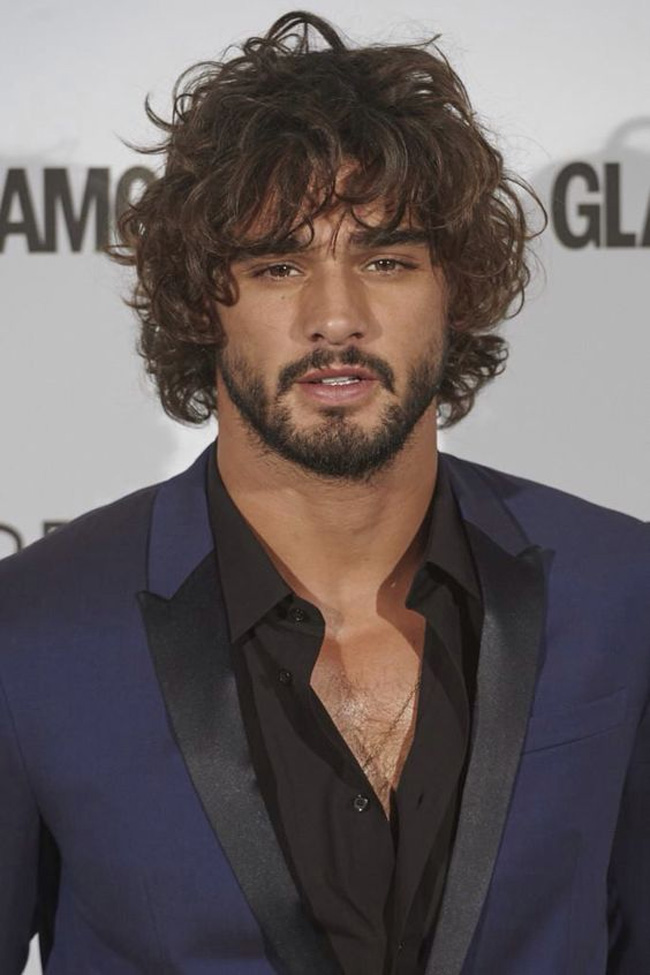 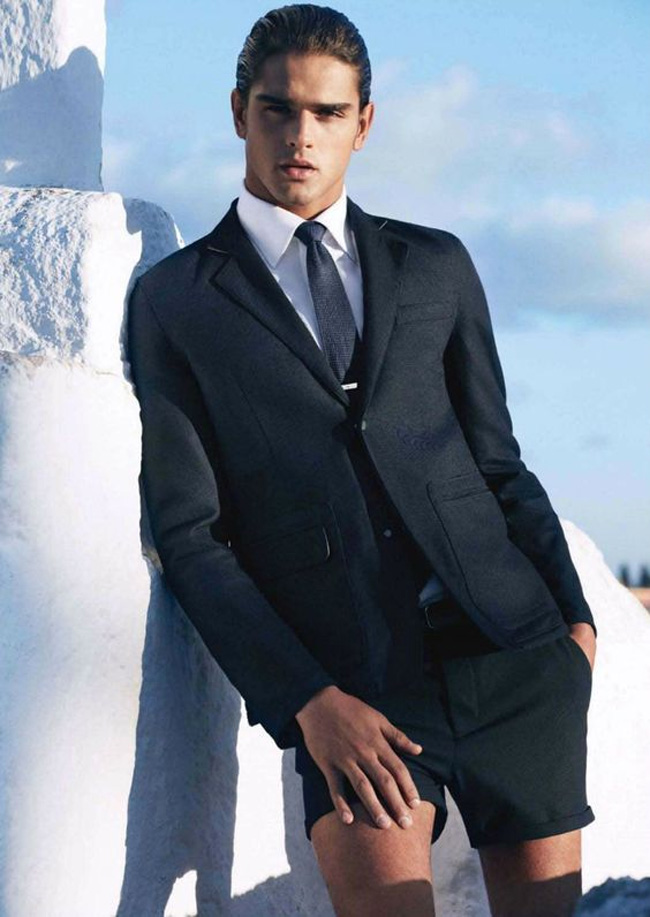 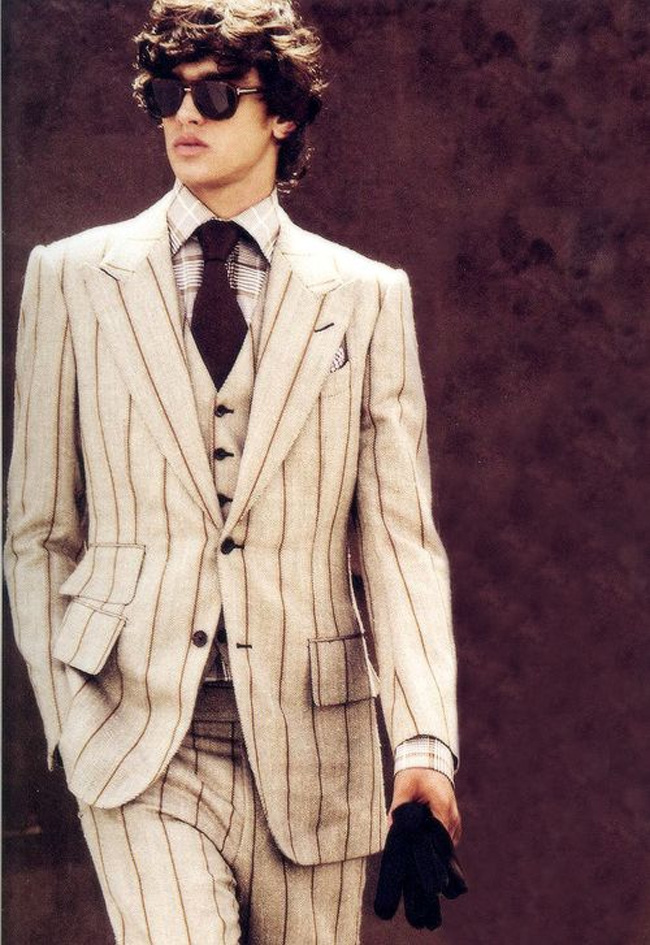 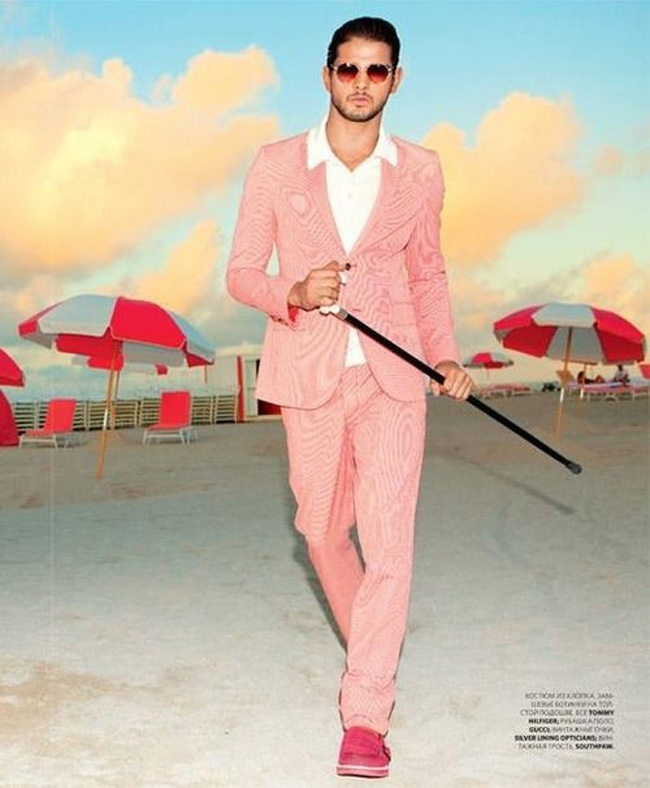