Evandro Soldati is born on 17th of April, 1985 in Uba, Minas Gerais, Brazil. He is a Brazilian male model. According to Forbes, he was the 7th most successful male model in the world in 2008. Evandro is of Italian ancestry.

He started modelling in 2002 when his mother signed him up for a Ford contest in his native Brazil. He has since shot onto the current fashion scene by starring in recent campaigns for Louis Vuitton and Valentino. He has also done campaigns for Abercrombie & Fitch, Guess and Dolce & Gabbana. He is also the main male model in the Giorgio Armani ads during 2007 and the 2008 Armani Jeans ad. 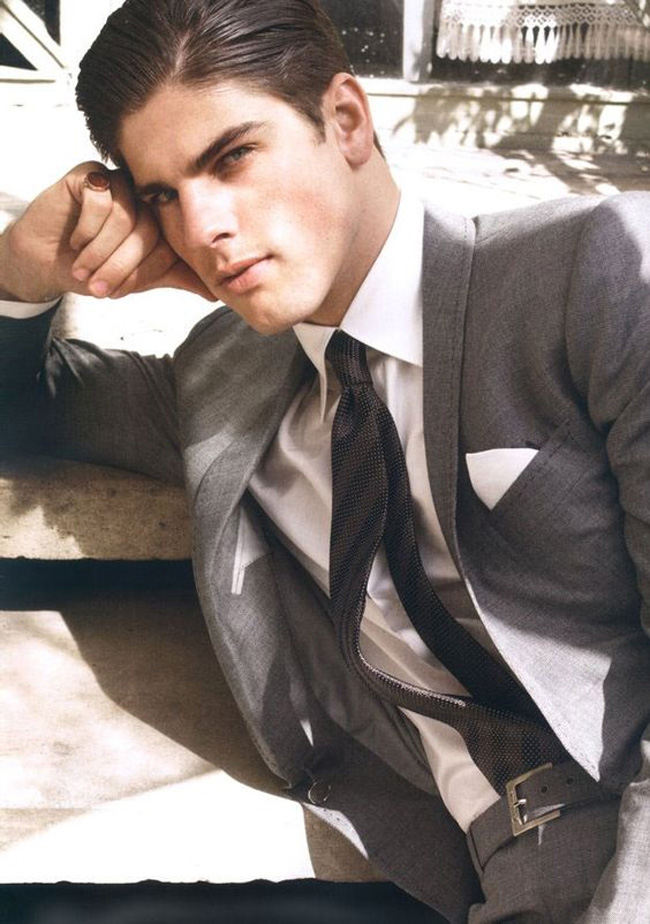 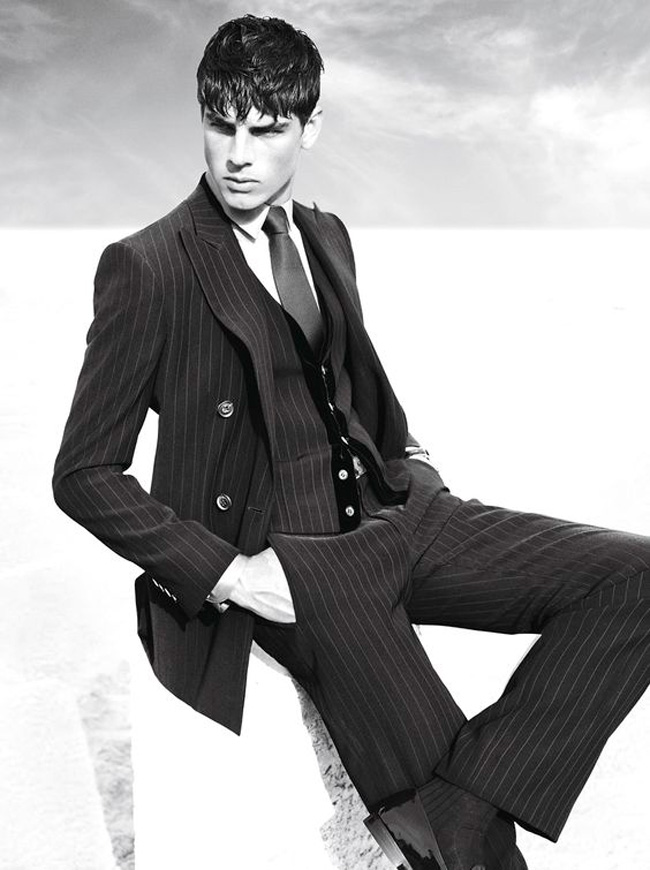 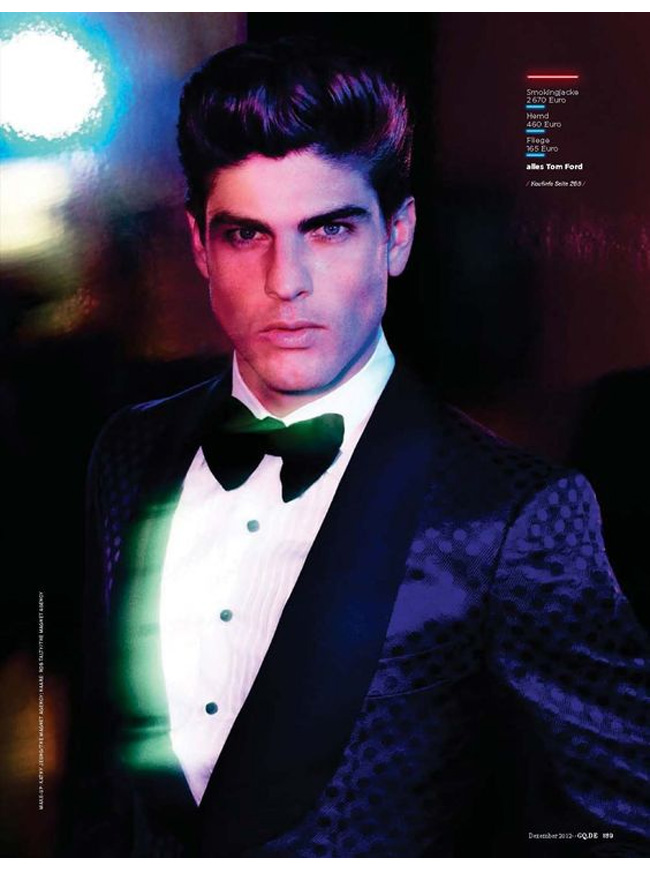 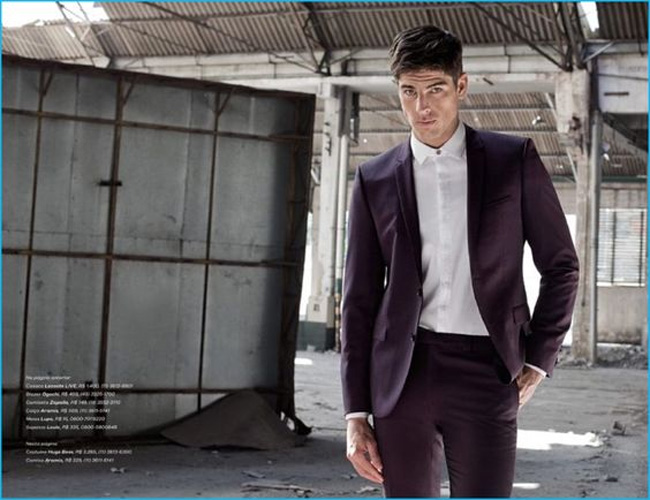 Soldati is also known for his participation in a 2010 Dolce & Gabbana European fashion week event. 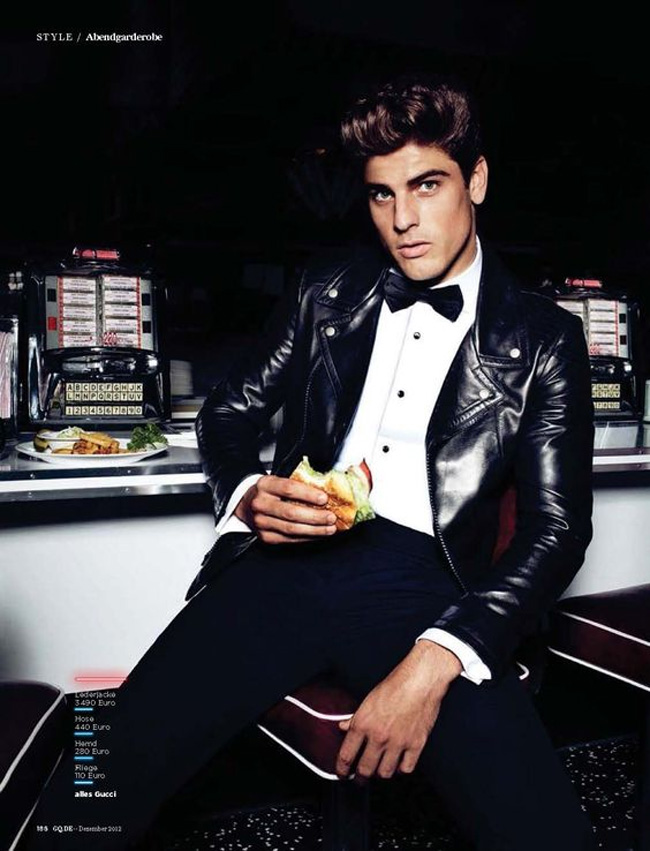 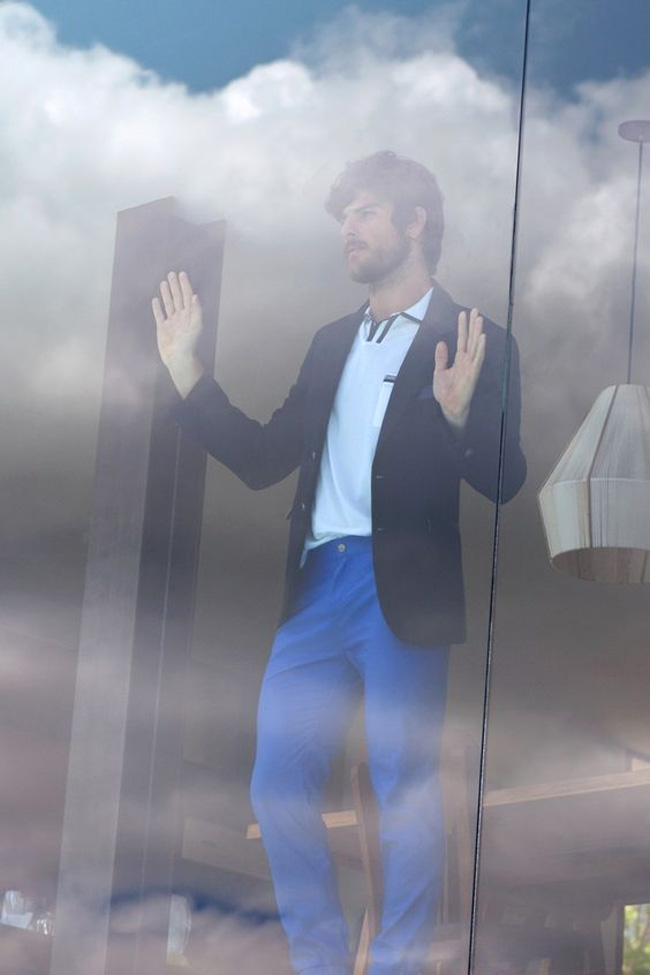 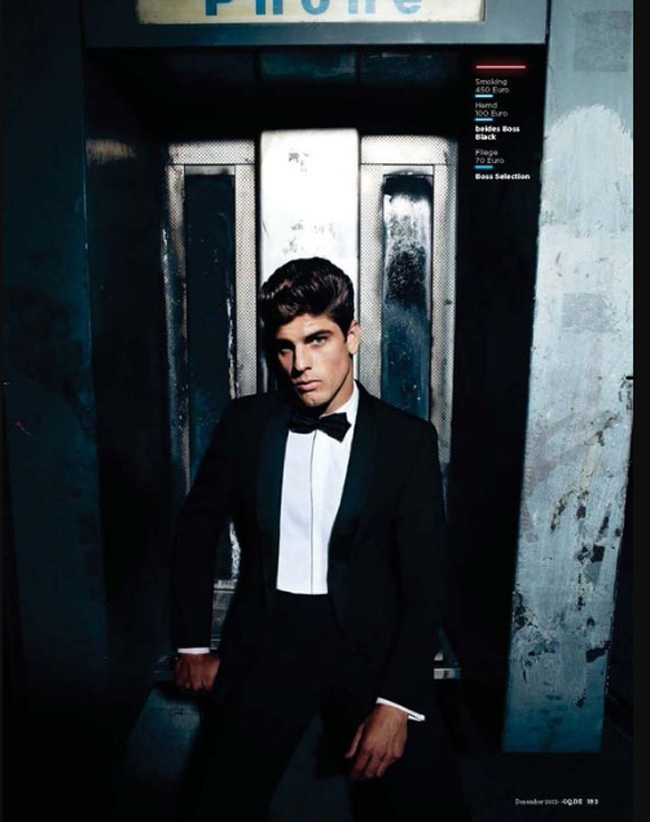 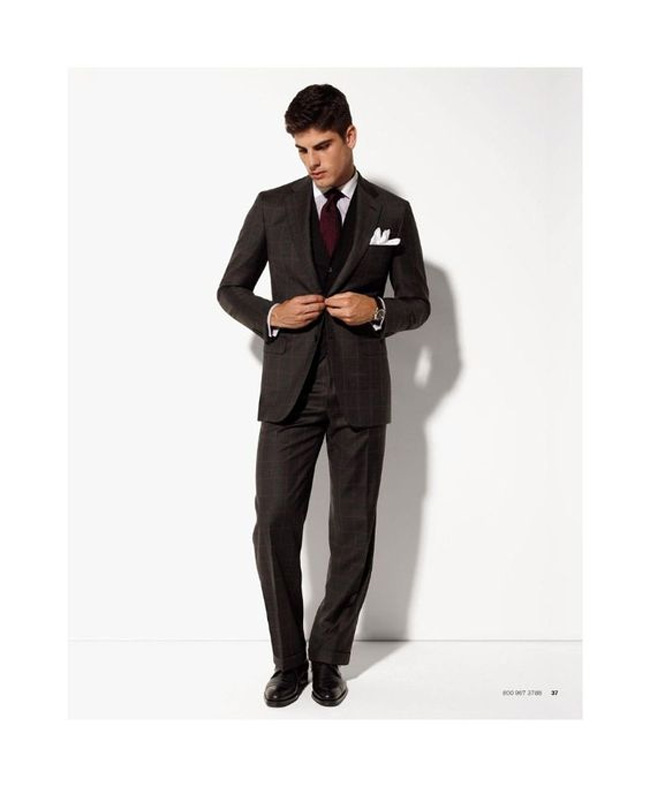 When he was seventeen years old, he entered his first modeling contest on his mother's urging. He was featured in Lady Gaga's "Alejandro" music video.