Ayres Goncalo was born and raised in a traditional tailor’s family and soon showed interest in this art. His grandfather, Ayres Carneiro da Silva owner of the Ayres Alta Costura business, was considered one of the best Portuguese tailors; His career spanned seventy illustrious years where he tailored suits and other articles to a distinguished clientele, including artists, sports people, members of Parliament and bankers. 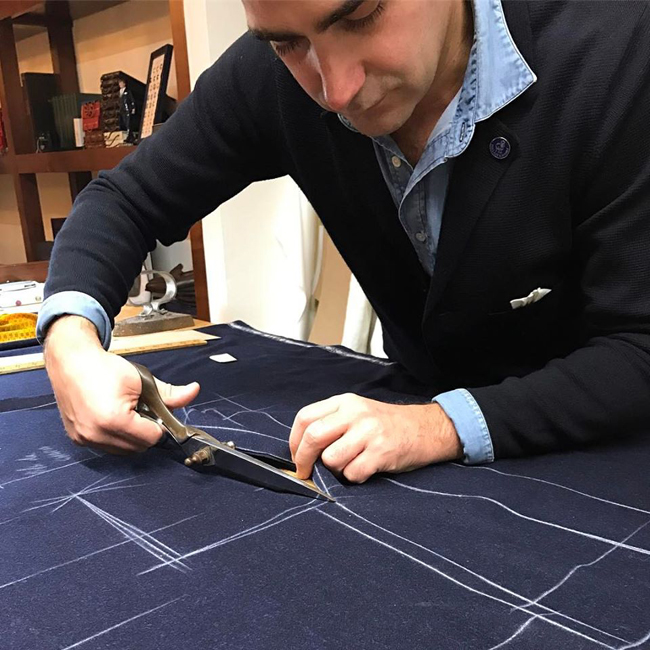 Throughout his youth Ayres demonstrated an increasing interest for fabrics, needles and scissors. At the age of sixteen he had already fallen in love with the art of tailoring and was fortunate to be afforded the opportunity to work after school hours in Grandfather’s shop. 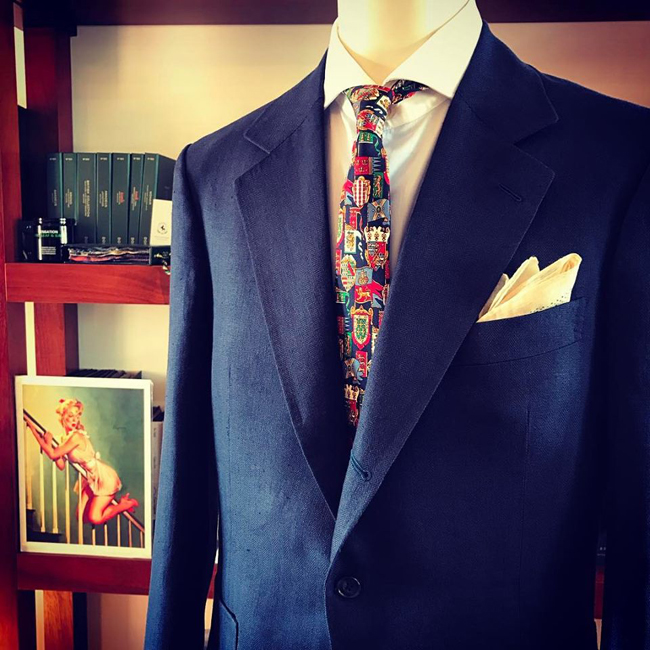 He soon became heavily involved in the business by accompanying his Grandfather on client visits giving him his first real exposure to fabrics and fitting. By the time he was nineteen tailoring took up most of his day as this became a full time occupation working under the guidance of his mentor. 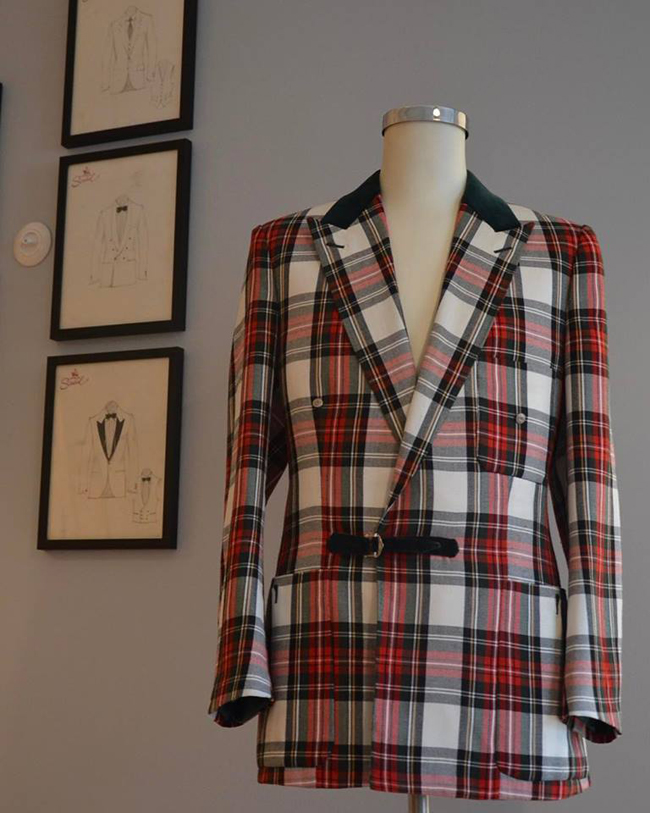 In 2004, Ayres made the decision that in order to broaden his skill set he was to embark on an international adventure to Madrid. It was there at the Sociedad de Sastres de Espa?a (Madrid), that Ayres was given the opportunity to improve his knowledge and tailoring techniques. Whilst maintaining a full time job with a well known Spanish tailor ( Pedro Mu?oz of N. 72 on Calle Serrano) the Sociedade de Sastres de Espa?a awarded Ayres the Cortador de Sasteria certificate in June 2005.

Mid 2006 Ayres was to continue his international venture when he opted to relocate to London with a view of fulfilling a childhood dream of working on the ‘Golden Mile of Tailoring’. This street more commonly known as Savile Row is home to the most well known names in the world of traditional bespoke tailoring. After overcoming the initial nervousness of finding a role in this new country, Ayres was offered a position with the renowned Gieves & Hawkes located in No. 1 Savile Row. Here he was given the opportunity to make suits and other articles from scratch whilst learning the high standards required to obtain a ‘Savile Row’ designation. The highlight of his career whilst working for Gieves & Hawkes was undoubtedly when Ayres was requested to make a suit specifically for HRH The Prince of Wales. 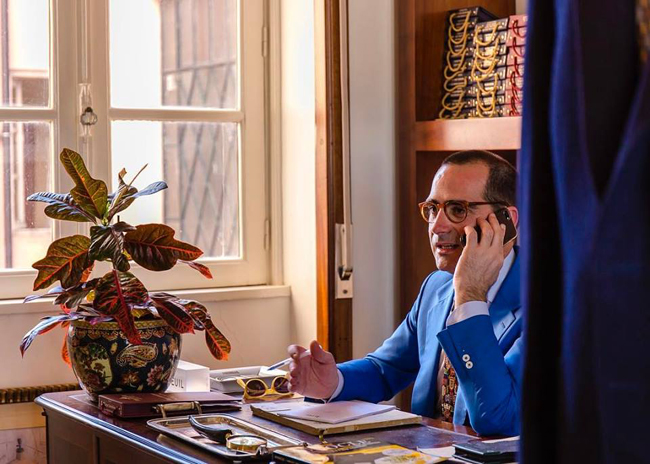 In 2009 whilst still working at Gieves & Hawkes, Ayres was a finalist in Golden Shears Contest, a contest designed to acknowledge young up and coming tailors working in the United Kingdom. In 2010 he received the Bespoke Tailor certificate from the Savile Row Bespoke Association, a seal of approval providing him with worldwide recognition as a tailor who is part of an elite group of bespoke tailors on what can be best considered the Mecca for men seeking the very best of tailoring - Savile Row.

It was late 2010 when Ayres decided to gain further international experience out of the EU region. His first stop was New York City, where he worked with a renowned, up and coming tailor - Michael Andrews Bespoke. This six month partnership allowed him to reinforce his experience through contact with the New Yorkers tailor craftsmanship which then led him to China, where he worked for several months training tailors in Shenzhen and Hong Kong. 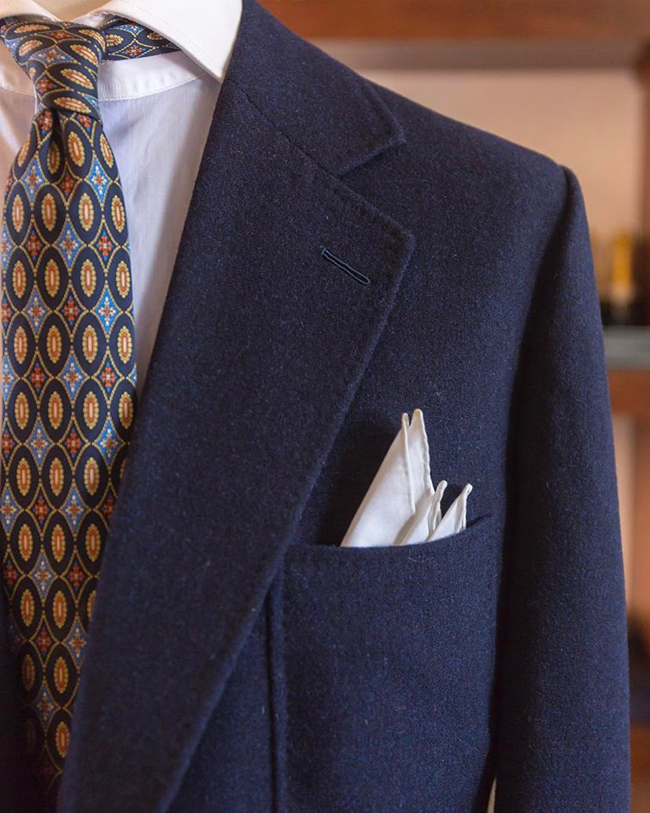 With well over a decade of experience, Ayres Gon?alo understands that this is an opportunity to continue with the Ayres family tradition and establish the Ayres Bespoke Tailor brand. Currently based in Portugal operating between Lisbon and London Ayres will dedicate his time exclusively to his Portuguese and international clients, who have been following him over these past years whilst he has sought to learn, adapt and mature as a tailor. Ayres will utilize this wealth of international experience to continue to provide his exclusive tailoring services to his prized clientele.