In 2006 Roman Daniels split away as a brand in its own right under the direction of Andrew Scarf, Roman Daniels Suit Club opened its flagship store in early 2011. Located at 55 York st Sydney or online. 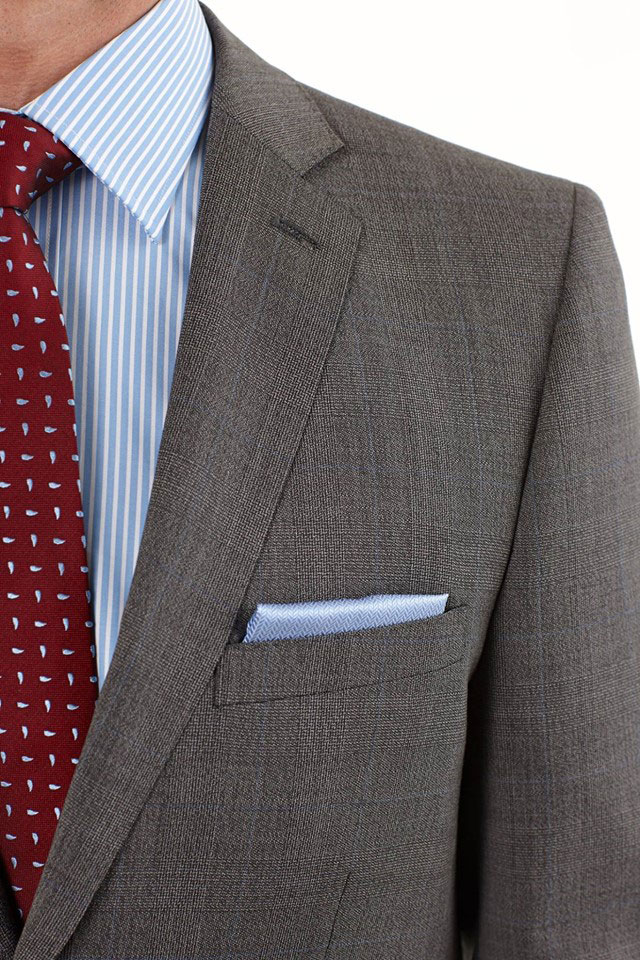 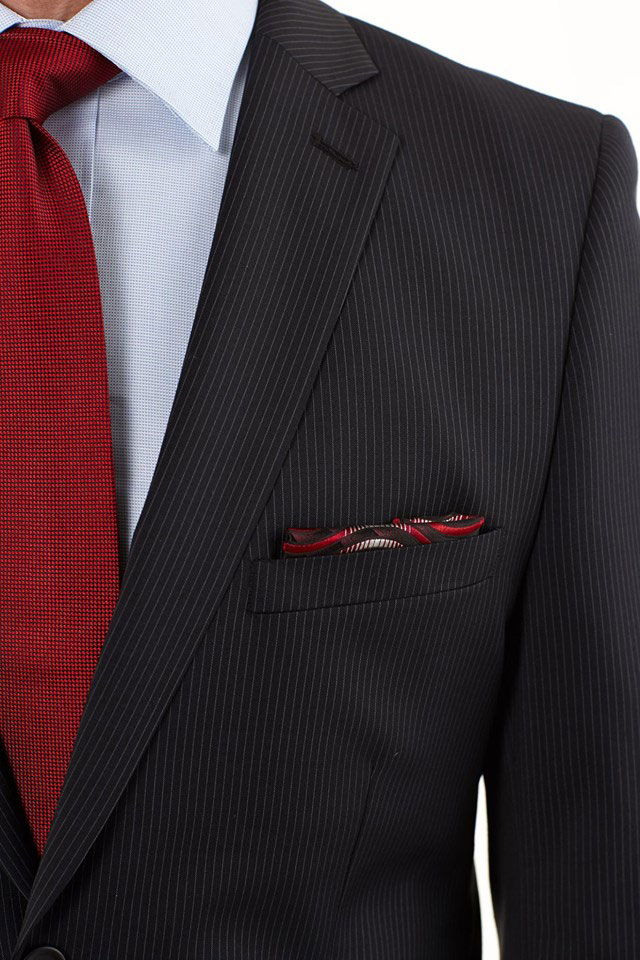 The Brand can now also be found in over 40 other retail outlets throughout Australia and New Zealand. 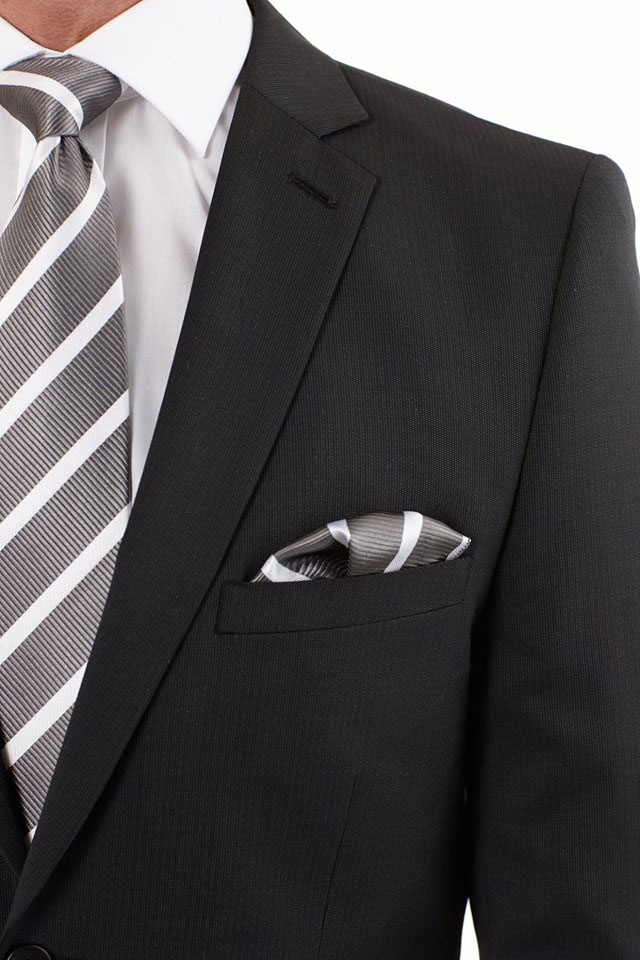 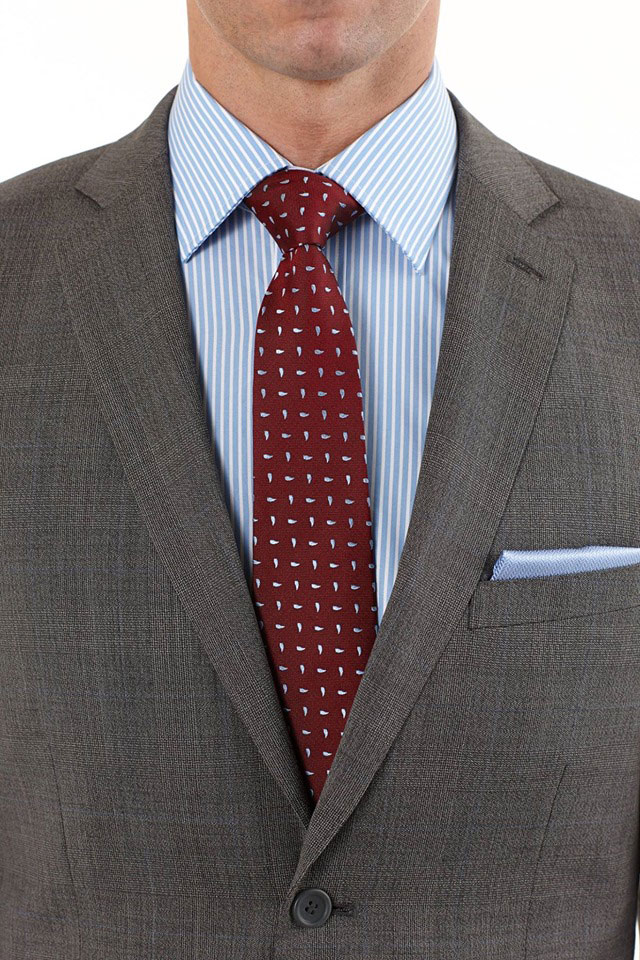 Roman Daniels is a master brand that truly stands out as a leader in the development, design and distribution of mens suiting throughout Australia and New Zealand. 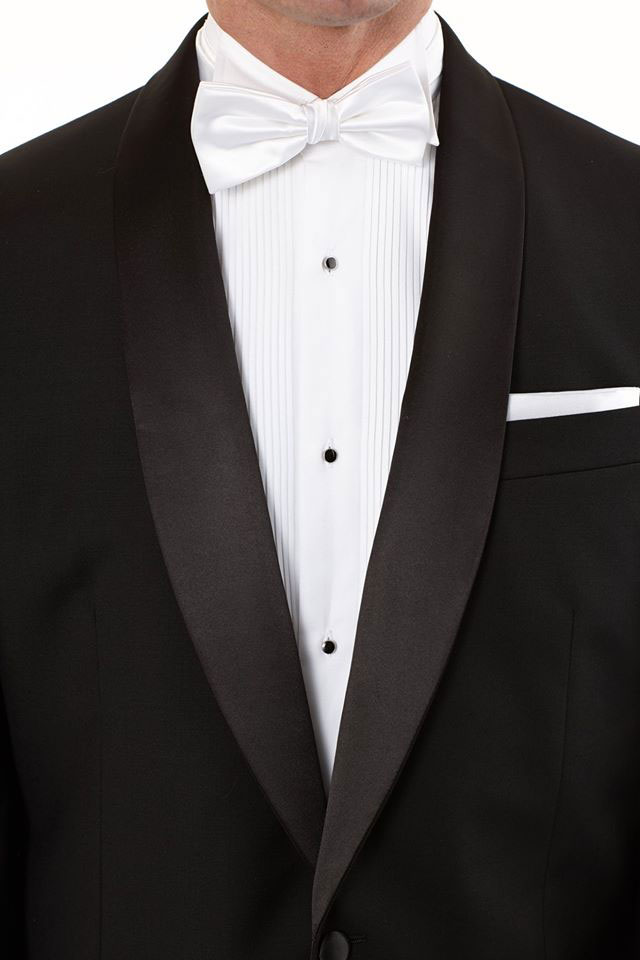 Their suits are all Fine Australian merino Wool of 18 microns or less - That's Super 120's or better and the suits themselves are designed and developed by a team of tailors and master craftsman who design the suit with the end user and his requirements in mind.

They have two grades of Merino - Firstly the Anzac Series Super 120 - A high grade long staple pure Australian Merino, really a magnificent fabric. Secondly, the Guabello Super 130 - the finest Australasian Merino, milled and woven in Biella Italy, by arguably one of Italy’s most prestigious mills. 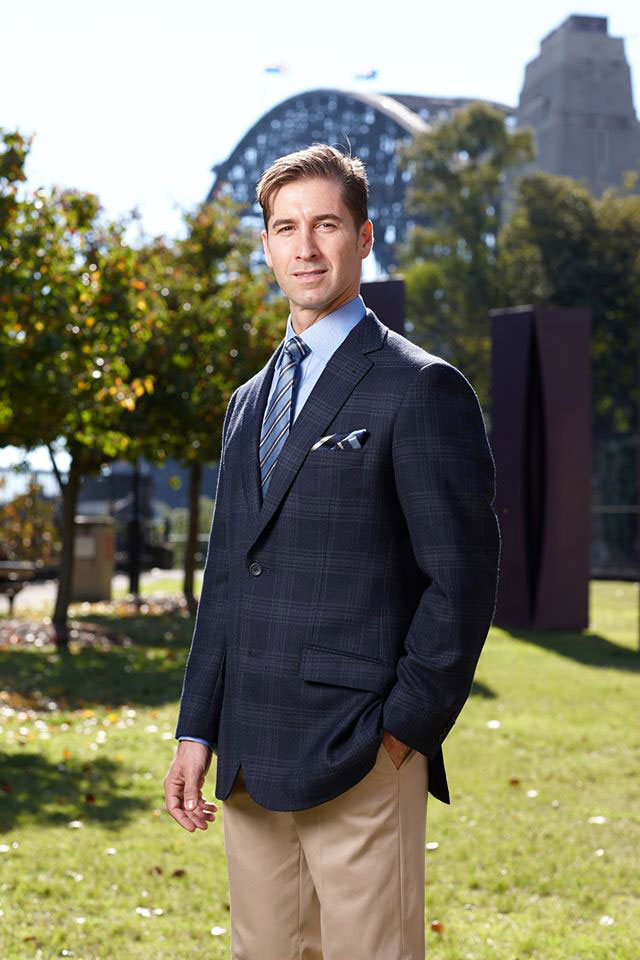 As well as having premium fusibles and interlinings, floating chest pieces, canvas shoulder and chest pieces, all Roman Daniels suits come with two pairs of matching trousers as a standard, Automatically doubling the life of your suit.