Michael Clement is a freelance photographer with over fifteen years experience in the field. He specialise in people and portraits and his shoots have included such names as Angelina Jolie, Adele, Duffy, Chrissie Hynde, Jeff Goldblum and Andy Serkis. He have an established client list that covers both editorial and advertorial media including the BBC, Q Magazine, Uncut, Atlantic Records, Sotheby's, Toyota and colour news supplements such as The Telegraph, Sunday Times, The Independent and The Guardian. 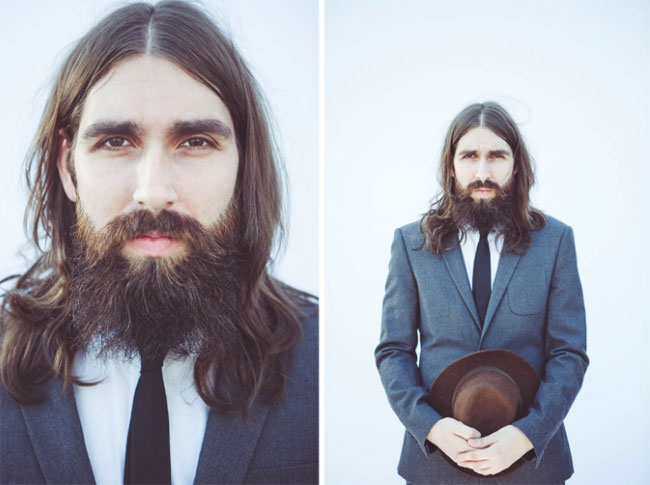 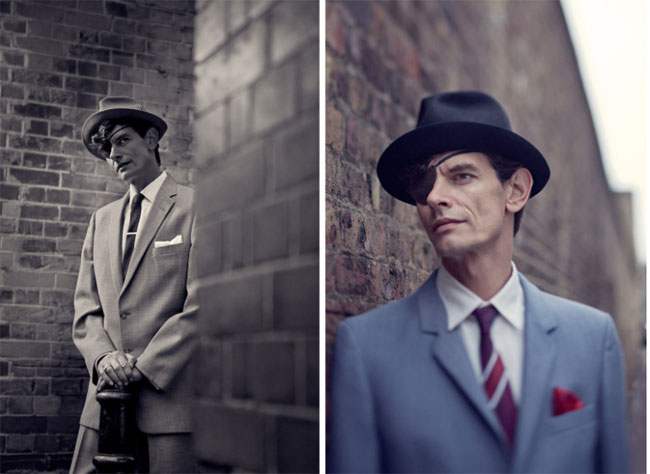 Clement strives for distinctive photos that reveal a significant aspect of the model’s character. This has been a driving factor of his photographic career and can be seen throughout the portfolio. His photography has gained a strong reputation for exceptional quality from studio through to post-production editing. 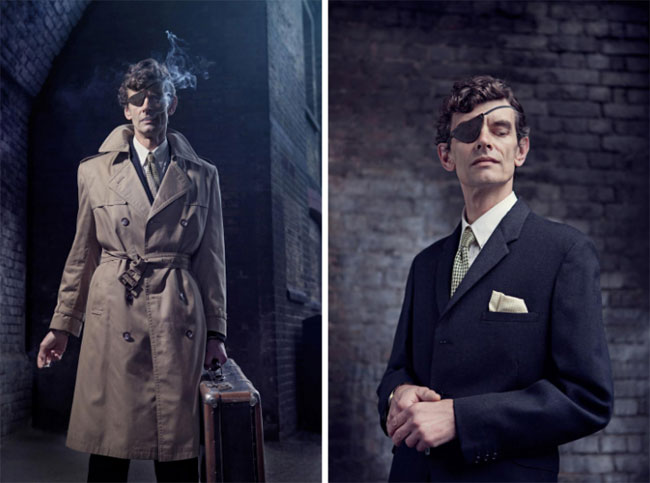 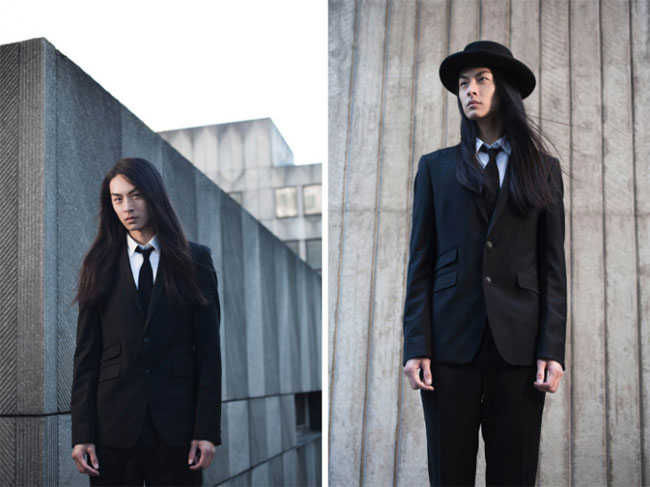 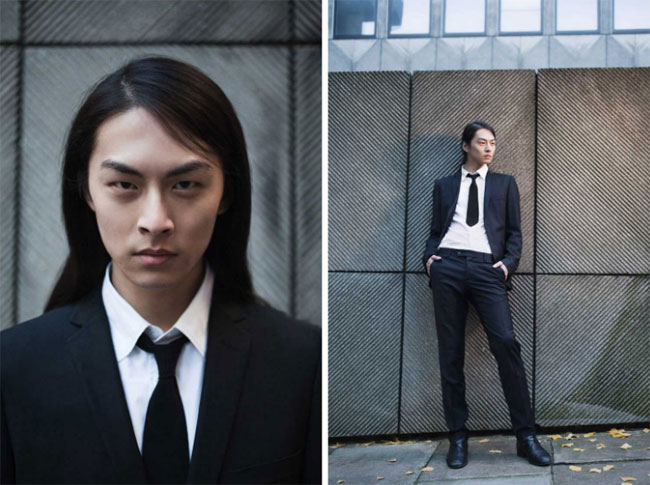 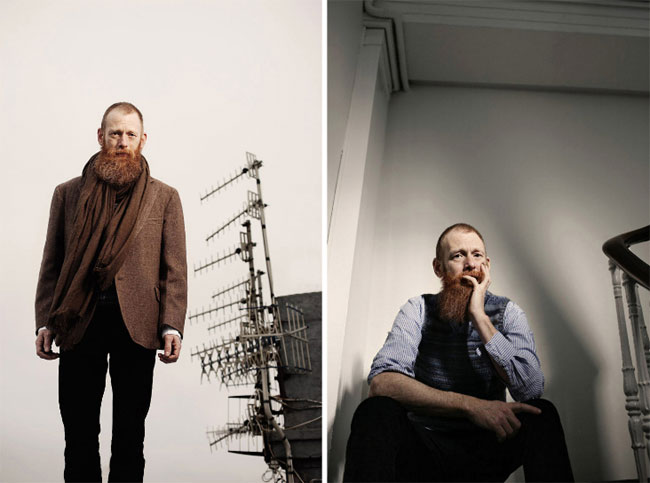