Born in Modena on the 18th of December 1989, Matteo Lamandini graduated as accountant in Modena; exposing himyself to the prospective of the banking environment he immediately realized that weren’t balance sheets to raise in him interest. 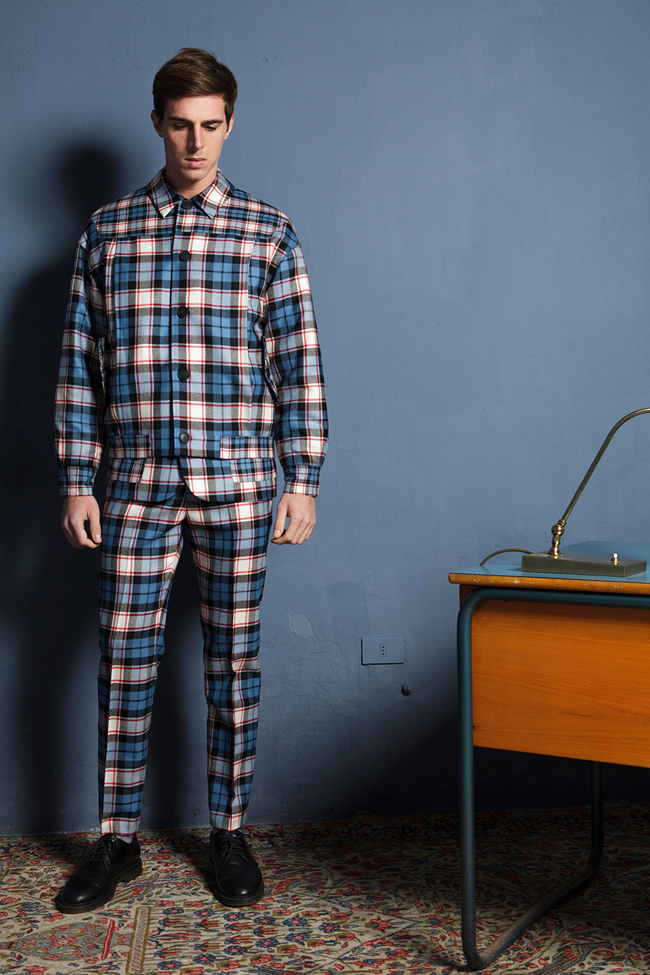 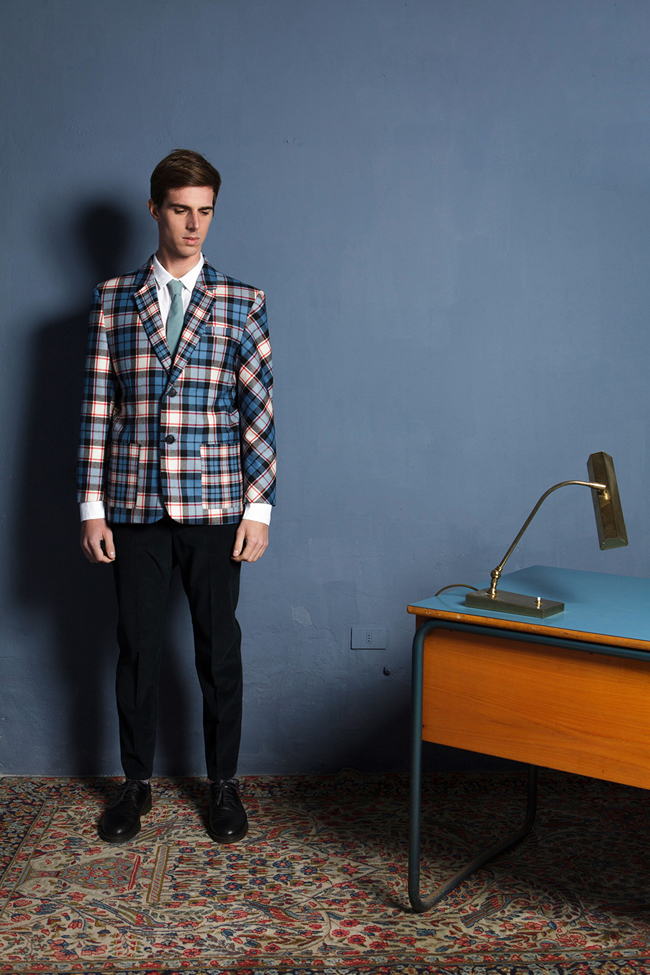 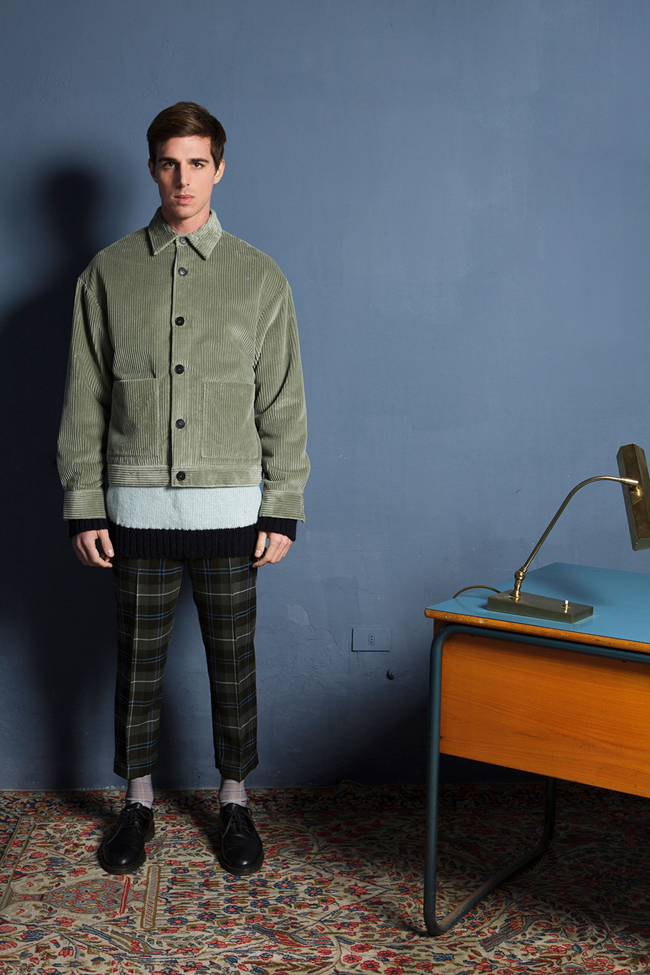 His attention was daily captured by the details that distinguished the financial environment’s “uniforms”,that is the bankers’ way of getting dressed. Identifying himself with them, he was often fantasizing about how to revolutionize and re-interpret in an ironic and modern key the classical and traditional nature of the colors characterizing these men always too rigid and strict. For these reasons, Matteo decided to attend the “Accademia Europea di Bologna” and then, to specialize himself better in this sector, he started “Istituto Marangoni” in fashion design. 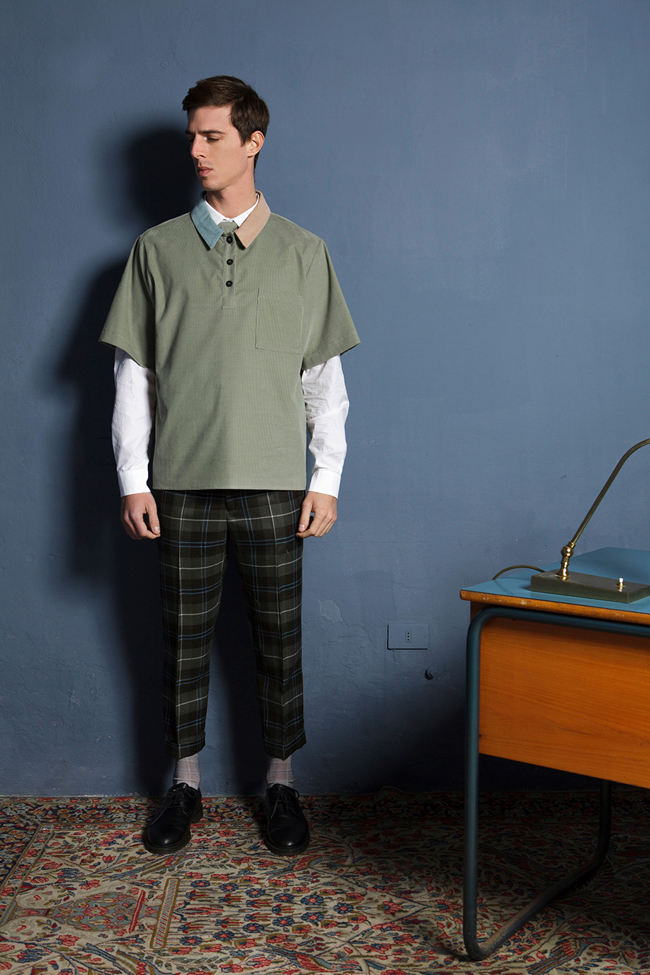 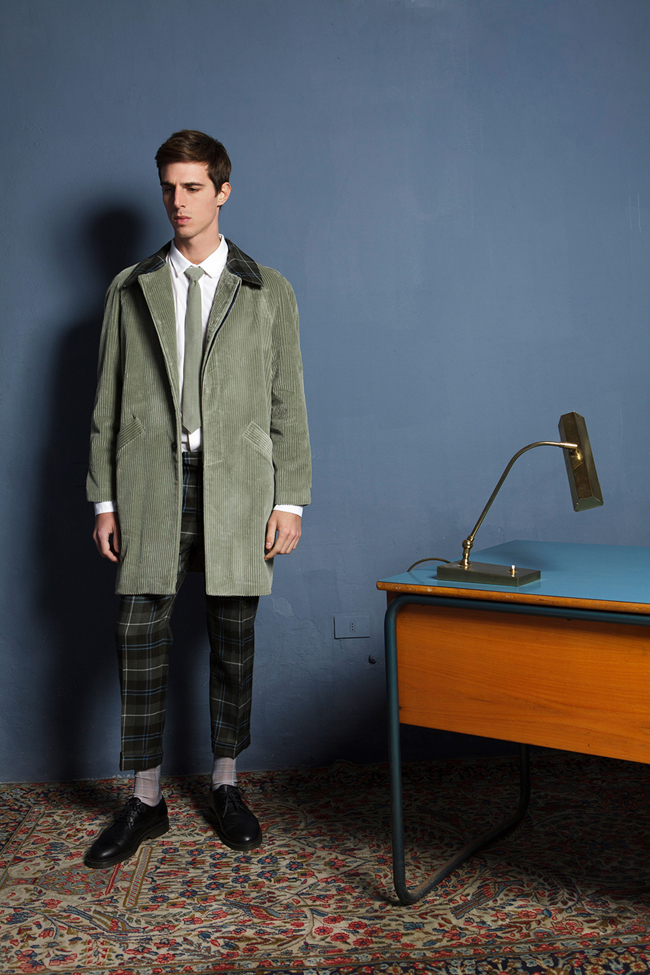 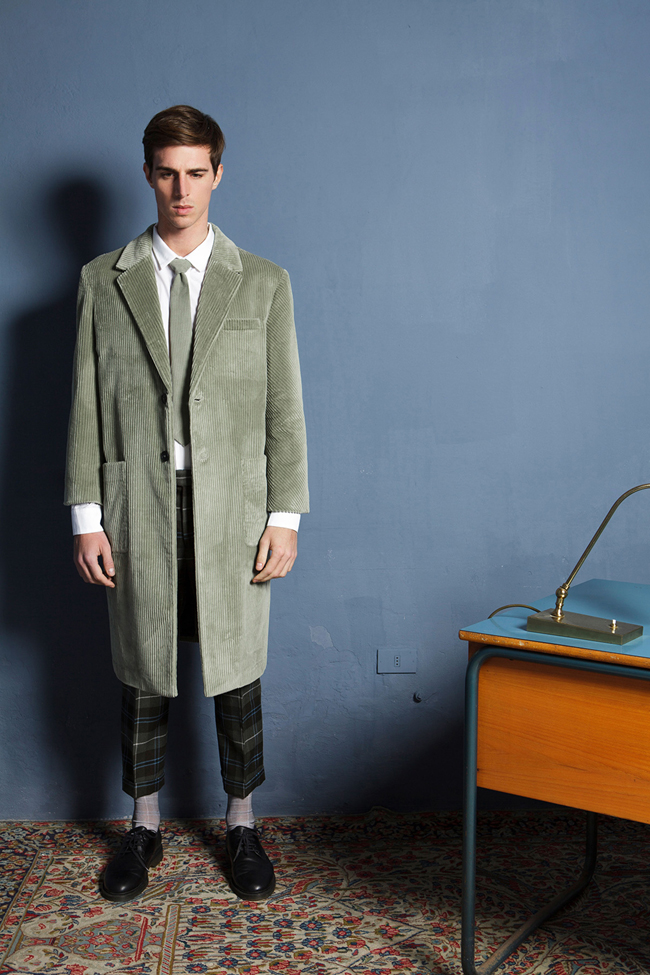 Once he finished his studies, he did his first internship at MSGM, where Lamandini was the menswear designer assistant. After that, he had the opportunity to become part of the MARNI menswear style/product department office; during this period he enrolled into the contest “Designer for Tomorrow” which he won in 2014. 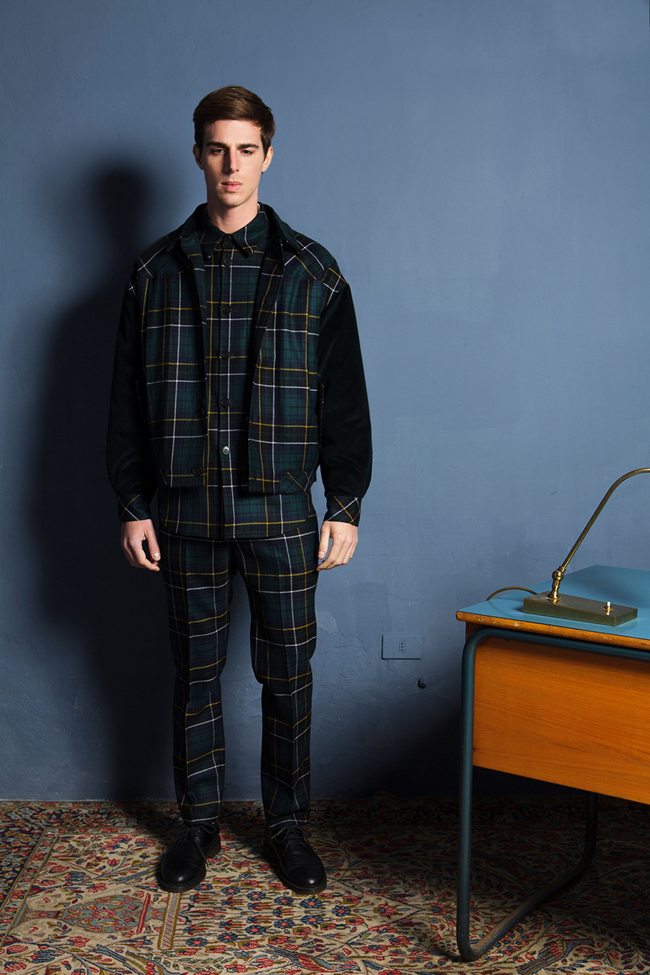 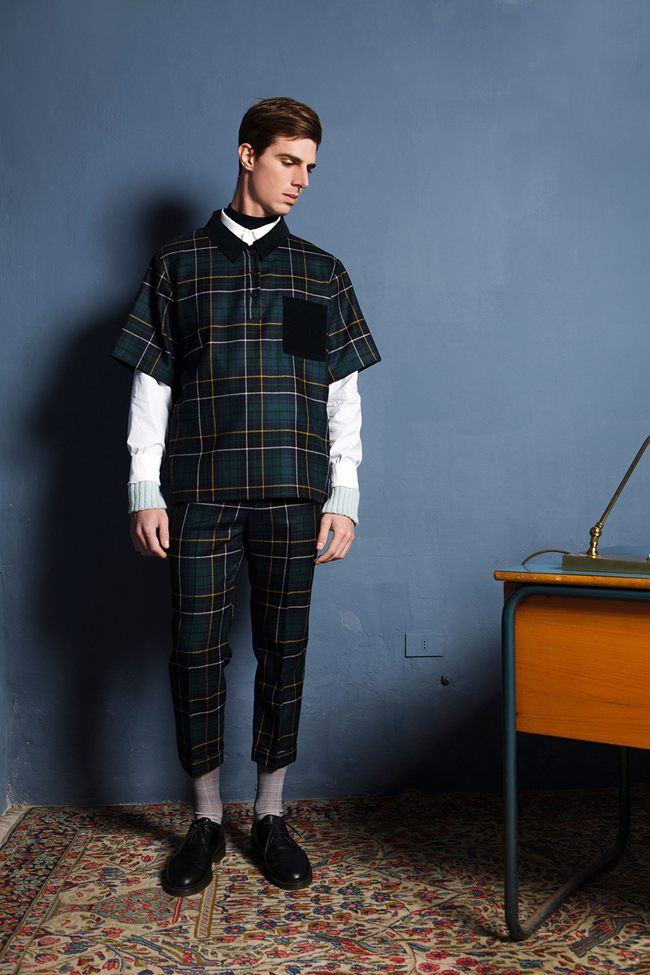 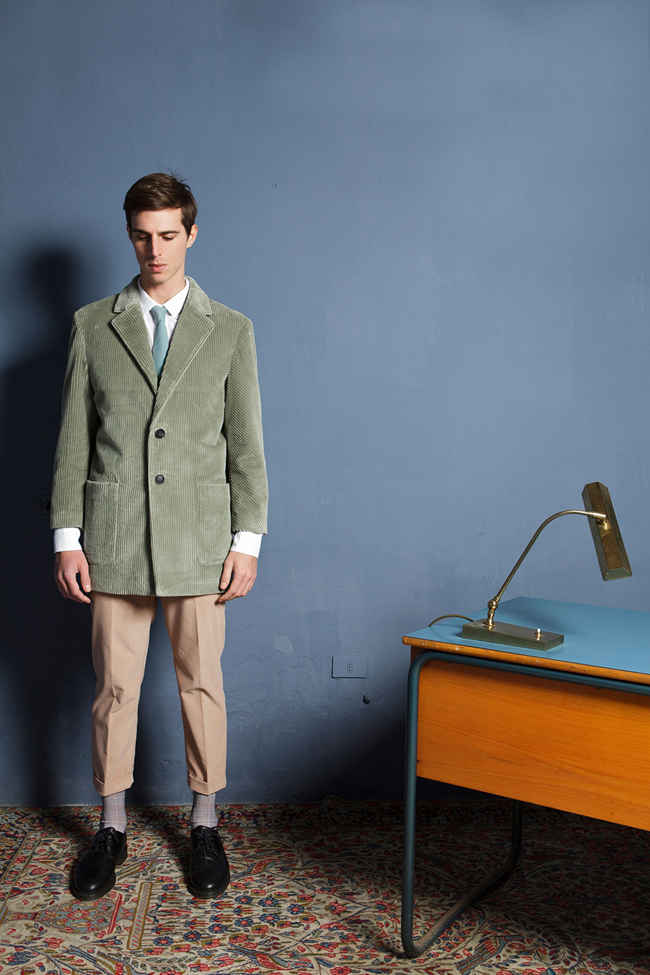 This competition firstly allowed him to start his own personal project and so to produce his real first collection SS16 and then, to make a capsule collection for the designer Tommy Hilfiger.

Matteo Lamandini will take a part in the latest edition of Pitti Uomo 90 which will be held June 14-17, 2016 at Fortezza da Basso, Florence, Italy. 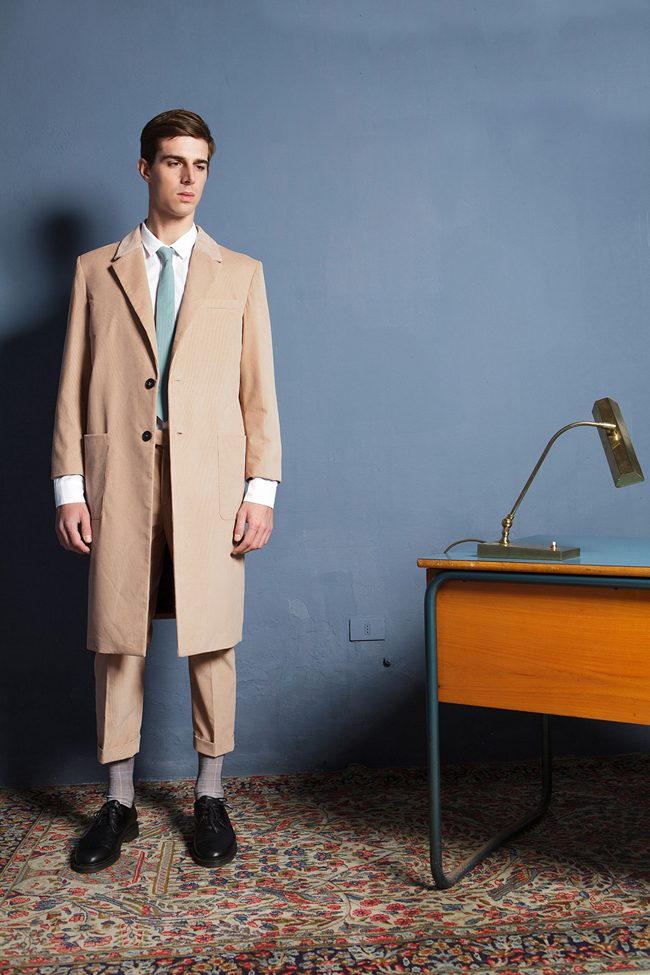 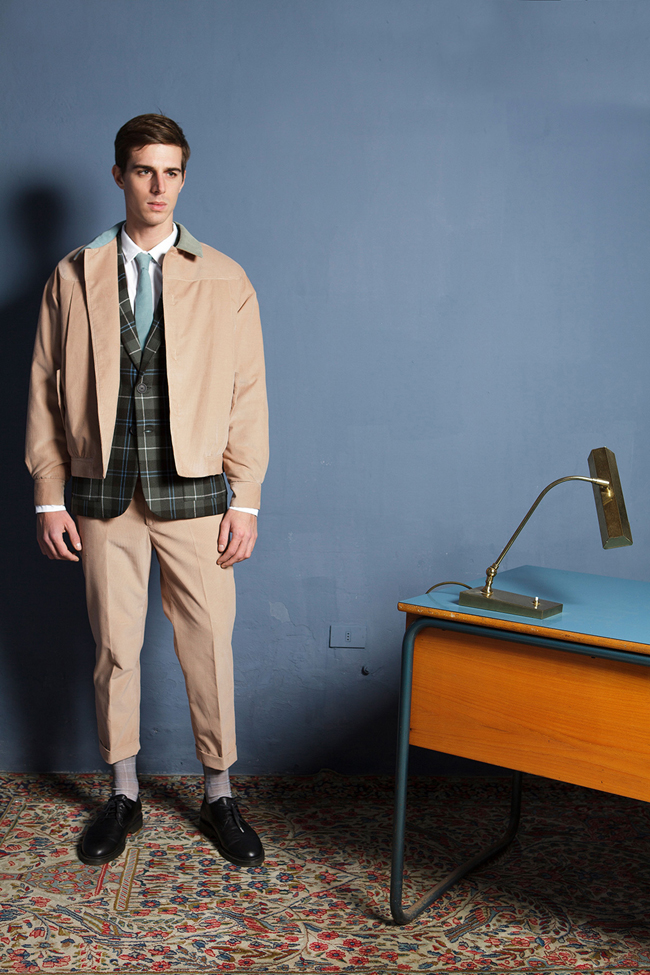 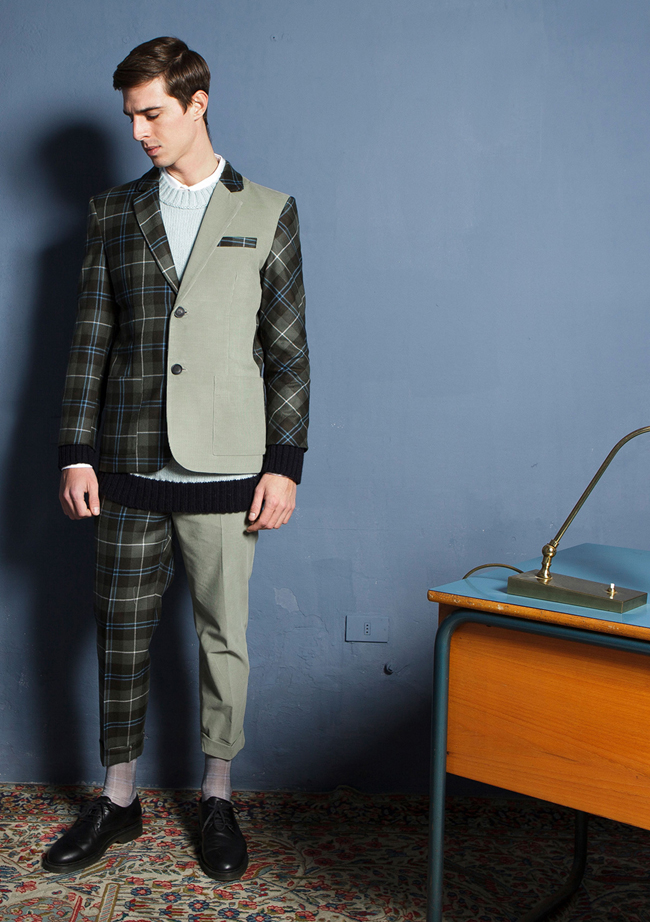