Justin Paul Theroux is an American actor, director, and screenwriter. He is best known for his work with film director David Lynch, appearing in Mulholland Drive (2001) and Inland Empire (2006). He is also known as a screenwriter for films such as Tropic Thunder, Iron Man 2, Rock of Ages, and the upcoming Zoolander 2. Since 2014, he has starred in the HBO series The Leftovers. He is married to actress Jennifer Aniston. 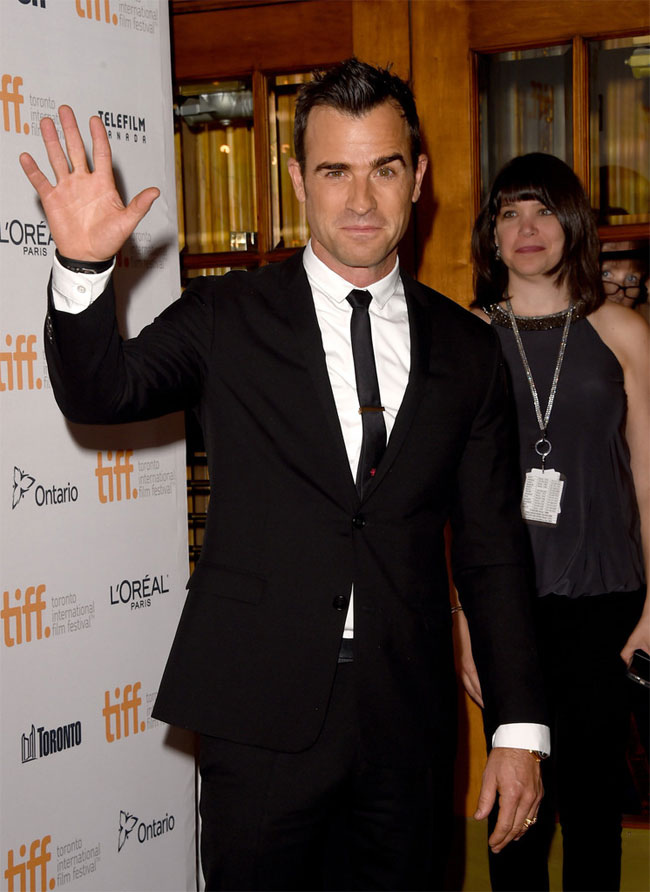 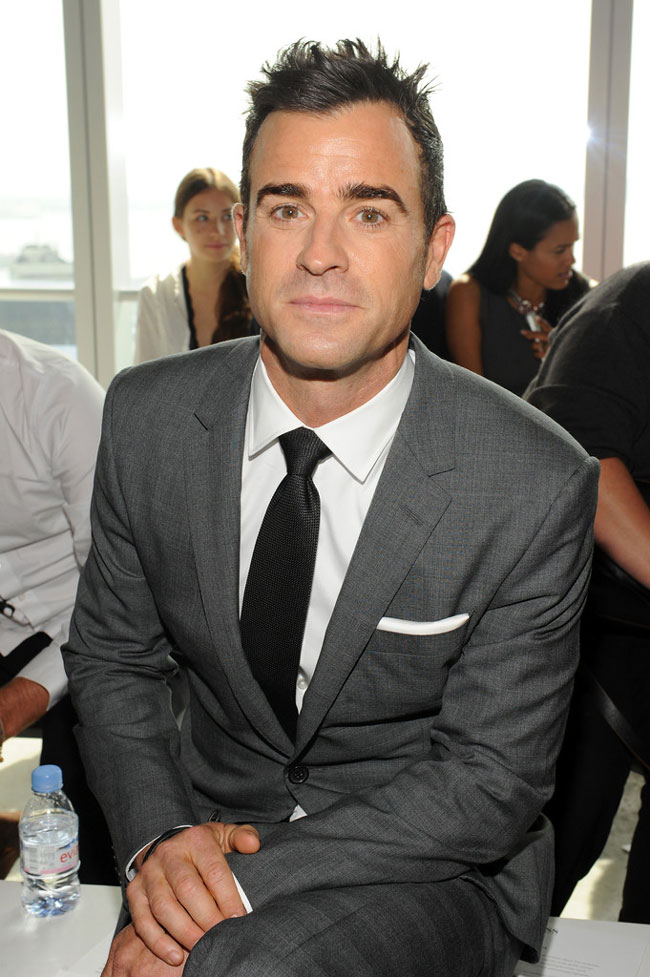 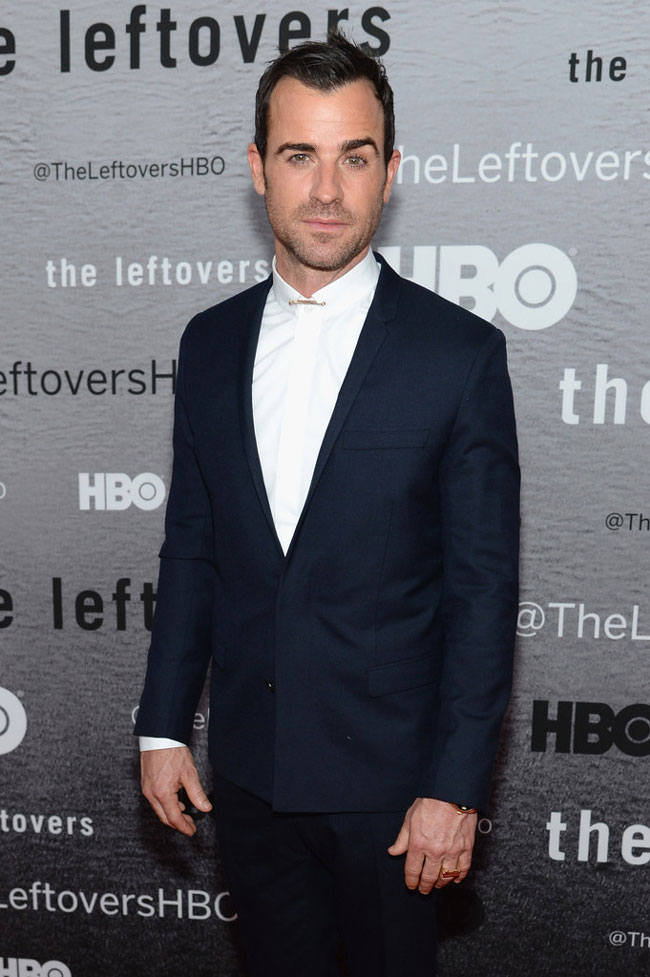 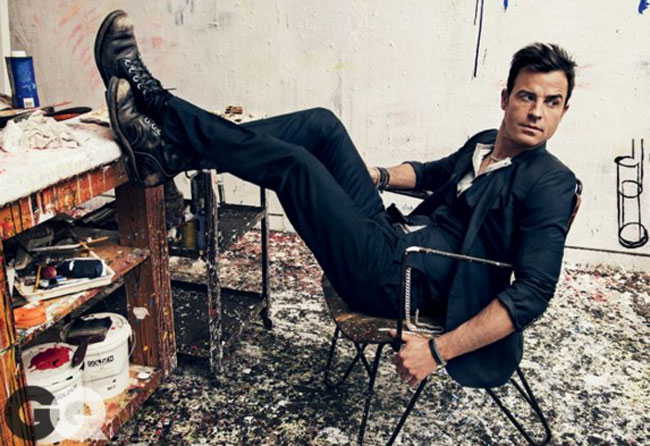 Justin Theroux for GQ; He is dressed in dark three piece suit and white shirt 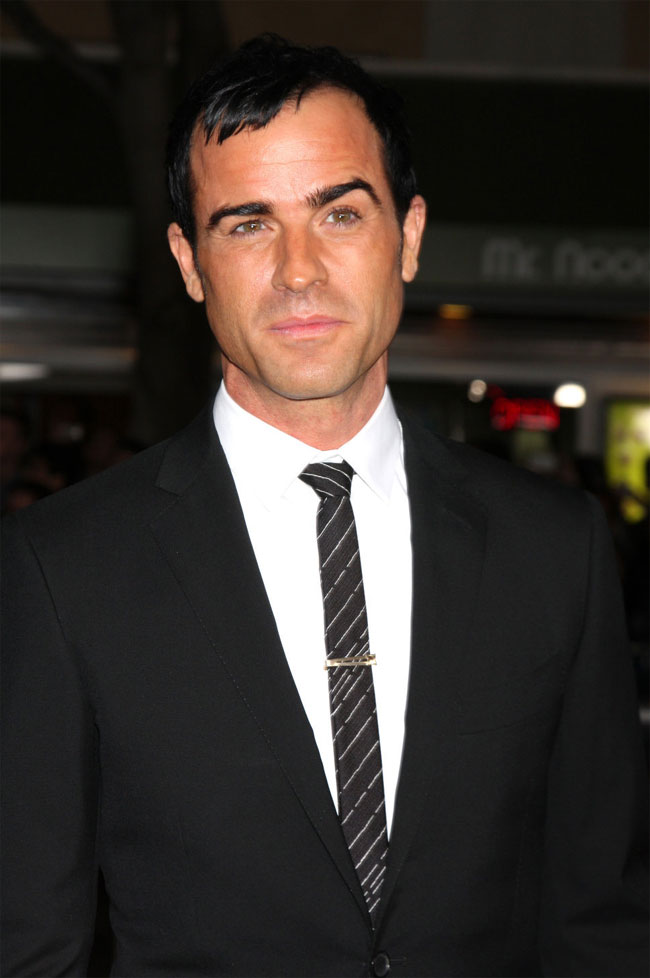 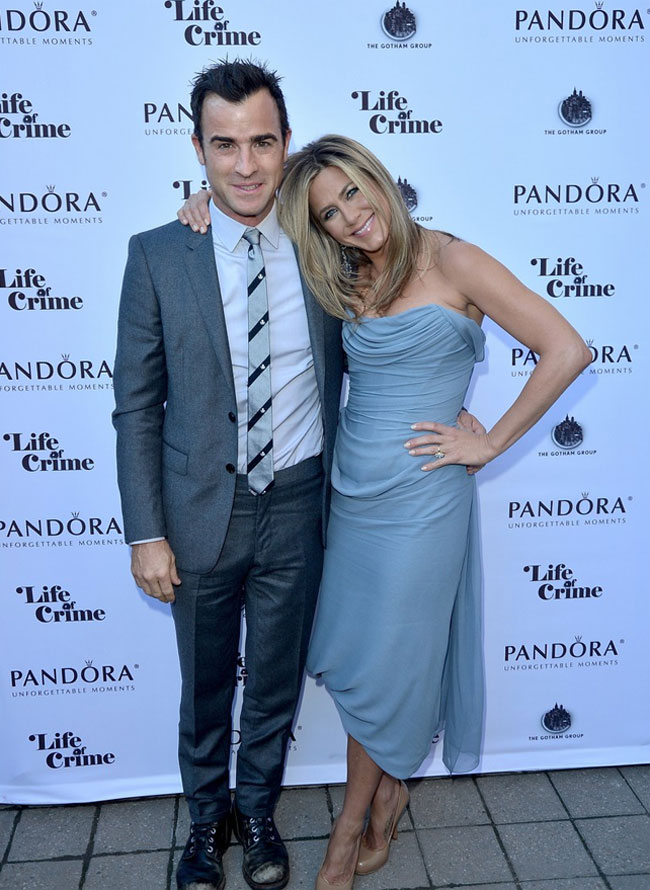 If you like Justin Theroux's style, support him in BGFN readers' voting for the Most Stylish Men 2015. Vote for Justin Theroux and win a made-to-measure men's suit jacket!