Barack Obama's style - the president of USA as a fashion icon

Barack Hussein Obama II is the 44th and current President of the United States, as well as the first African American to hold the office.

The Obama suit, as it is often called, is always the same style and material -a two-button, single-breasted suit jacket and single pleated pant with inch-and-a-quarter cuffs, and is made of a 97% worsted wool and 3% cashmere blend.

His look is classy, yet refreshingly simple - suits, a white dress shirt and a gorgeous blue or red tie (most of the time). His suits are tailored to fit giving him a nice slim silhouette. When he is being casual, he simply takes off his suit jacket and roles up his sleeves to mid-forearm - no fuss yet always looking sharp. Take note guys! 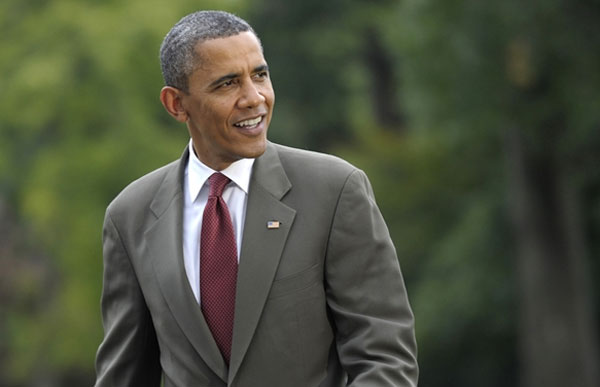 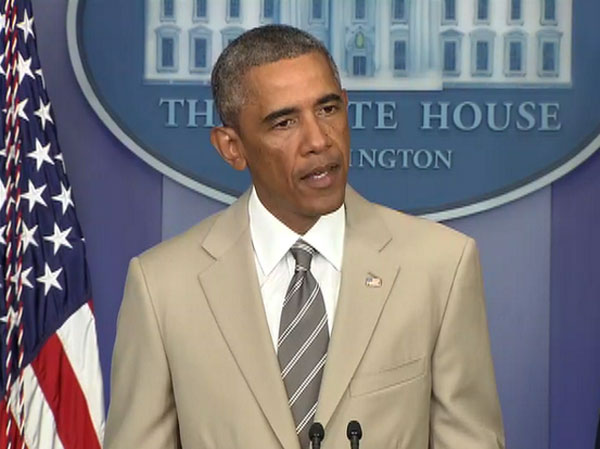 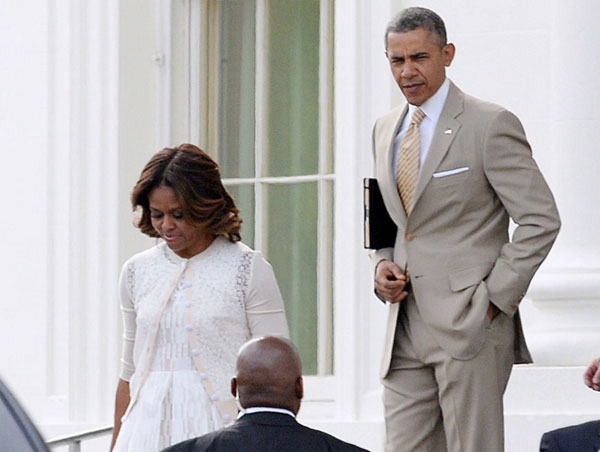 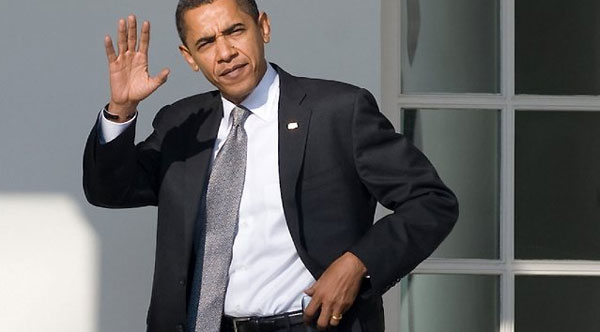 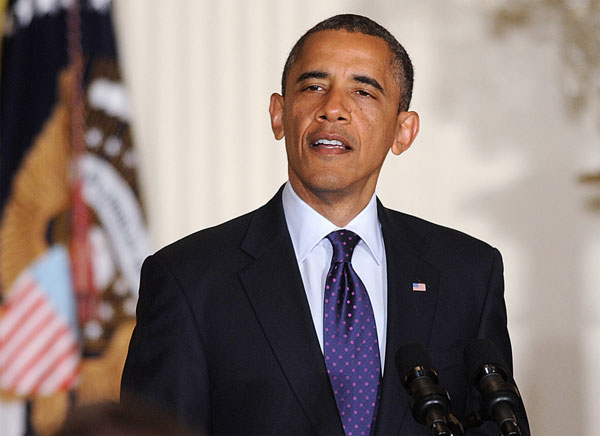 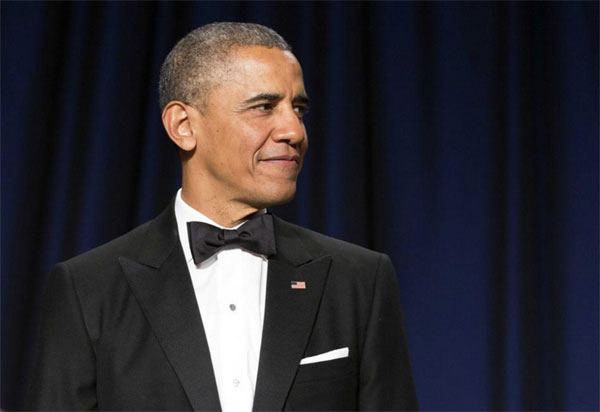 If you like Barack Obama's style, support him in BGFN readers' voting for the Most Stylish Men 2015. Vote for Barack Obama and win a made-to-measure men's suit jacket!