Denzel Hayes Washington is an American actor and filmmaker. He is well known in Hollywood with his sense of style. You can see him wearing a suit - casual or formal, in which he looks really great.

As most of the celebrities, he can be seen dressed in a black suit very often. But we suggest to look from a different angle of his outfits - let's see the suits that he wore during the years in colours different from black.

He is the gallery: 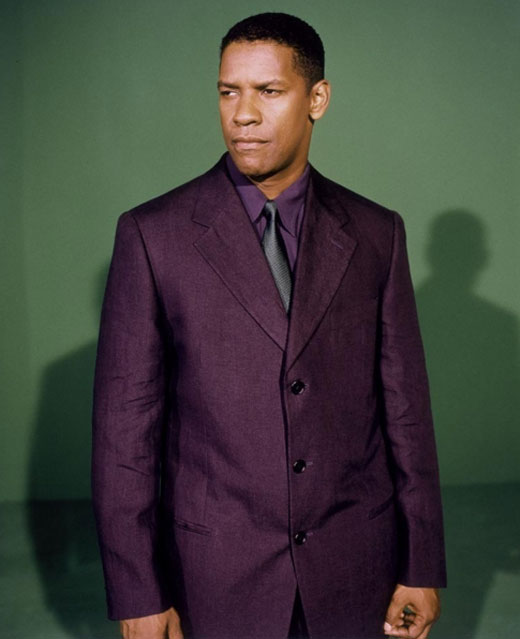 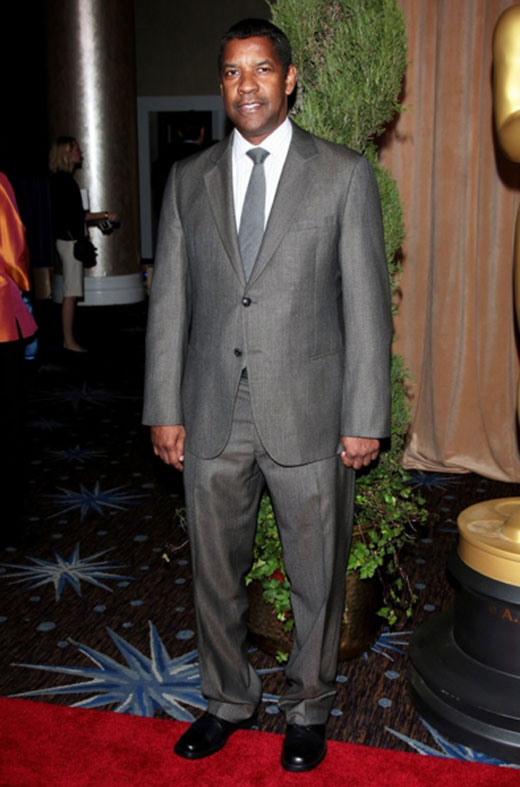 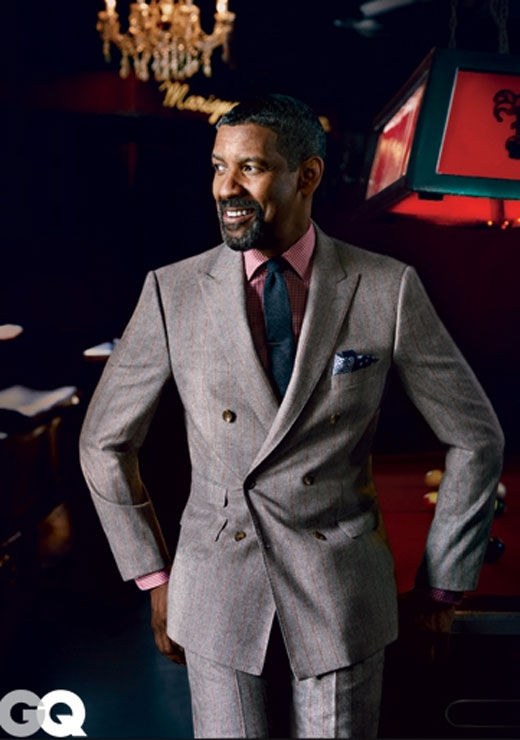 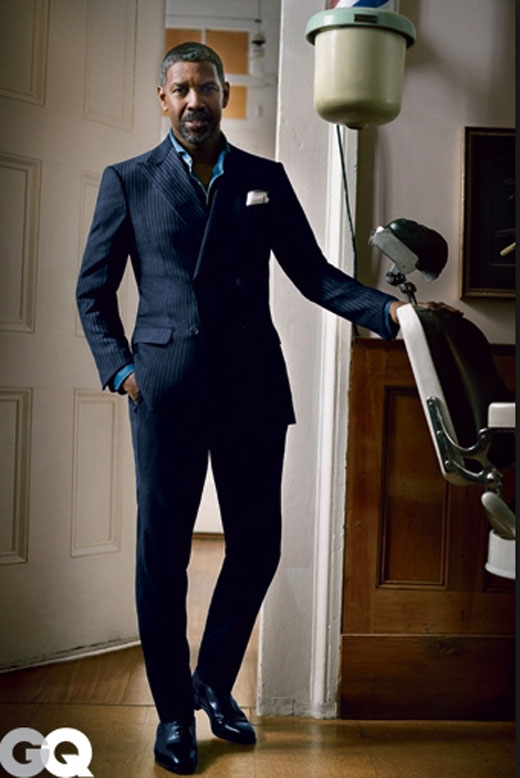 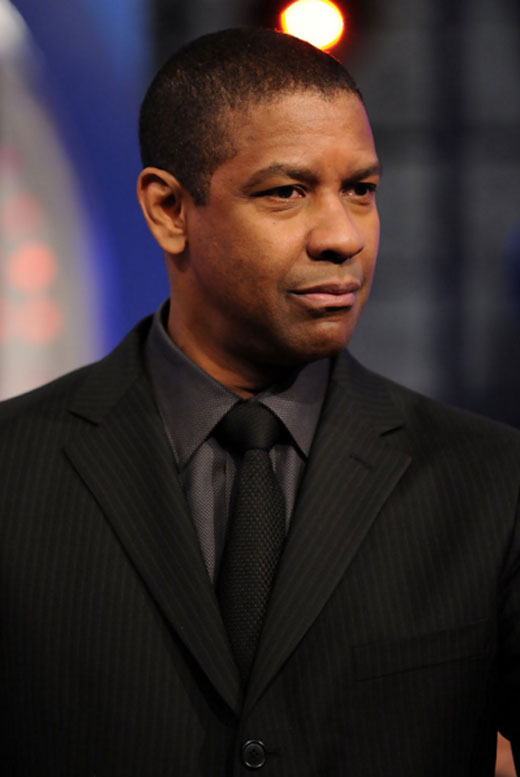 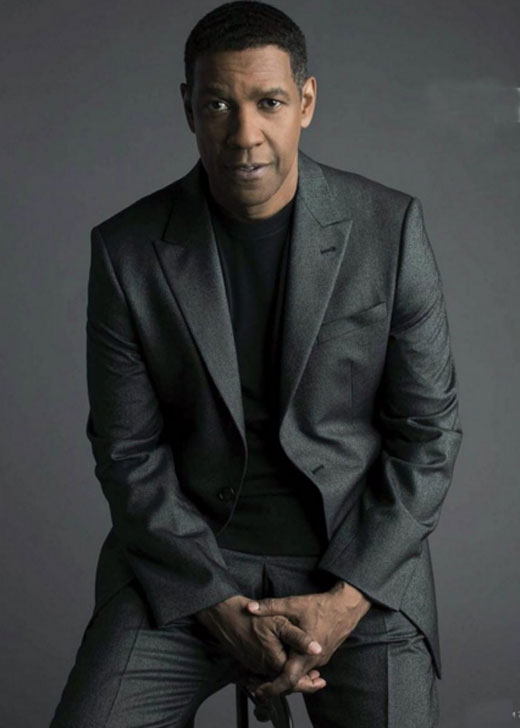 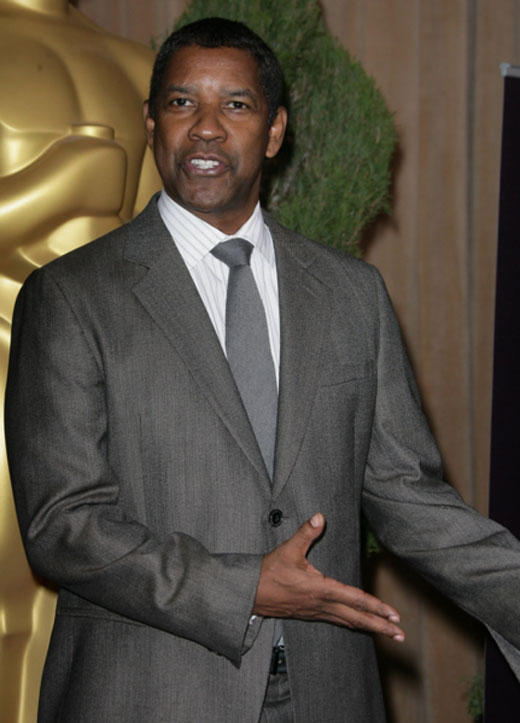