Antonio Marras was born in Alghero, on Sardinia. The island has always deeply influenced his aesthetic.

His fashion debut was the result of a lucky chance. In 1987 a fashion house in Rome asked him to design a prêt-à-porter collection. Their invitation was due to his dual baggage of skills: cultural – Marras has always involved himself in every form of artistic/creative expression – and technical. The latter is based on his know-how of materials and forms which he developed within his family’s business of a number of shops they owned in Alghero. 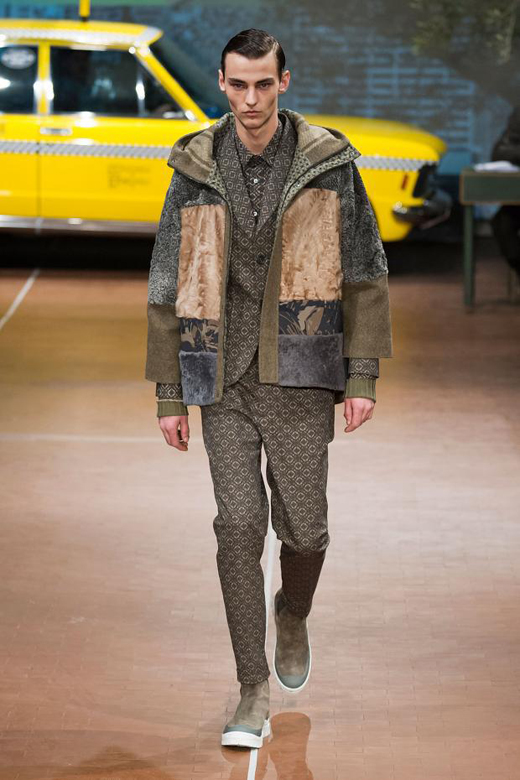 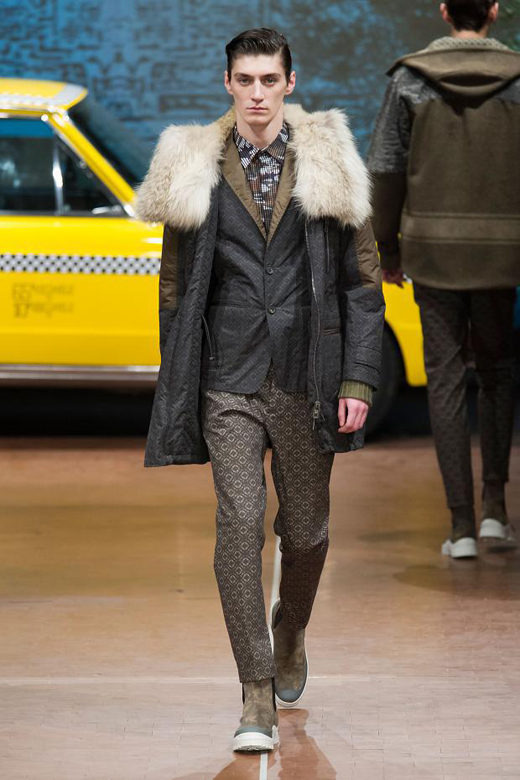 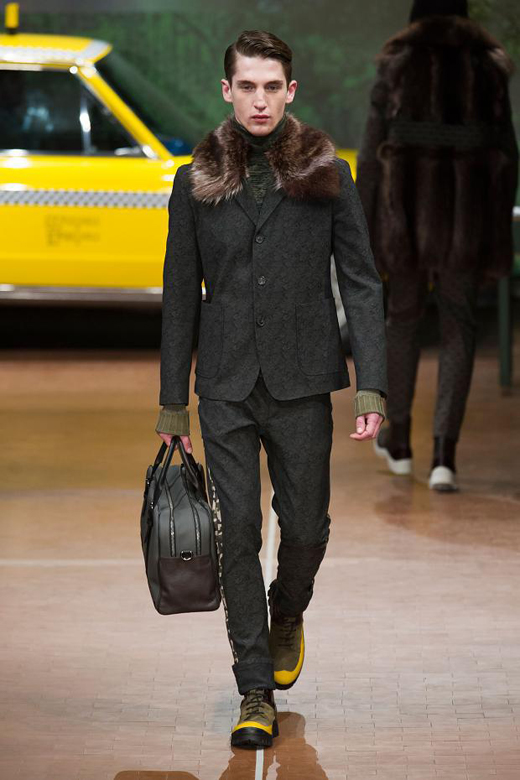 This combination of intellectual input and practical experience provided him with solid foundations on which to build his first, eponymous collection. The key elements of his style were already clear to see: the focus on craft techniques; Sardinia as a source of inspiration that is never reduced to folkloristic kitsch; the recurring theme of the ligazzio rubio (which in the Sardinian language means a “red thread”), which becomes a fully-fledged hallmark of his style. 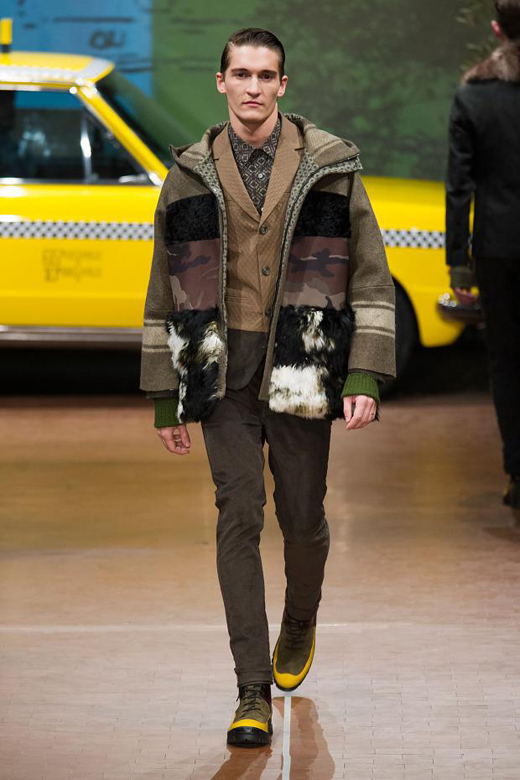 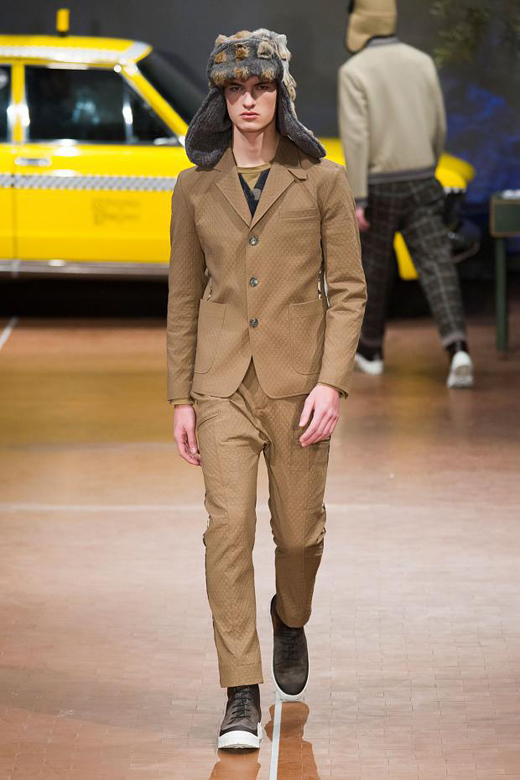 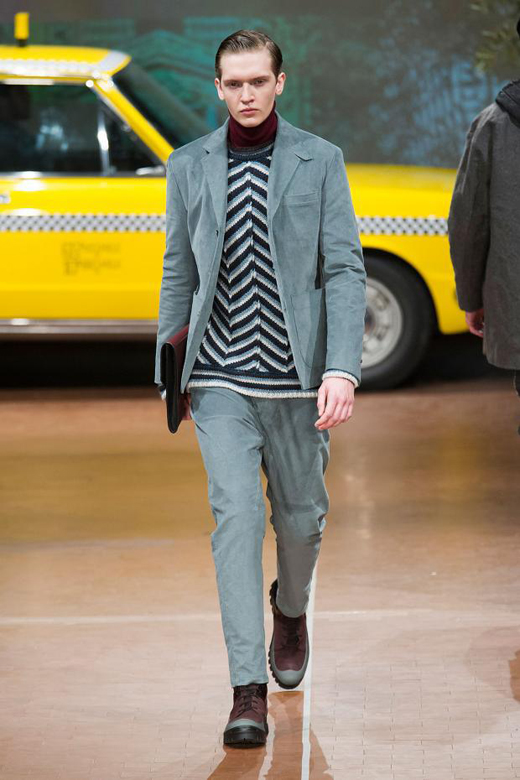 A collection of reconfigured militaria and decadent refinement arose from the unlikely encounter between Costantino Nivola, a Sardinian artist who landed in the U.S. and befriended the local intelligentsia in the ’50s, and Travis Bickle, the unhinged taxi driver played by Robert De Niro in the seminal Scorsese movie of the same name. Everything looked ready for, and worthy of, an urban jungle expedition, from the sturdy parkas to the pragmatic suits worn with lug-soled boots. 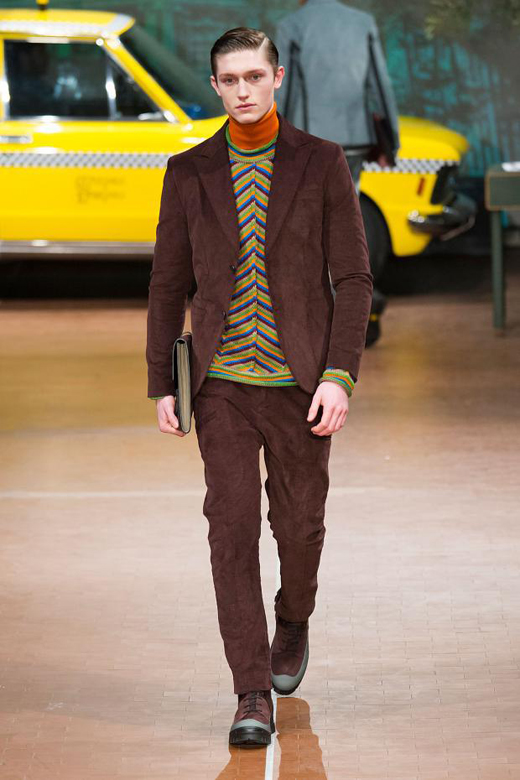 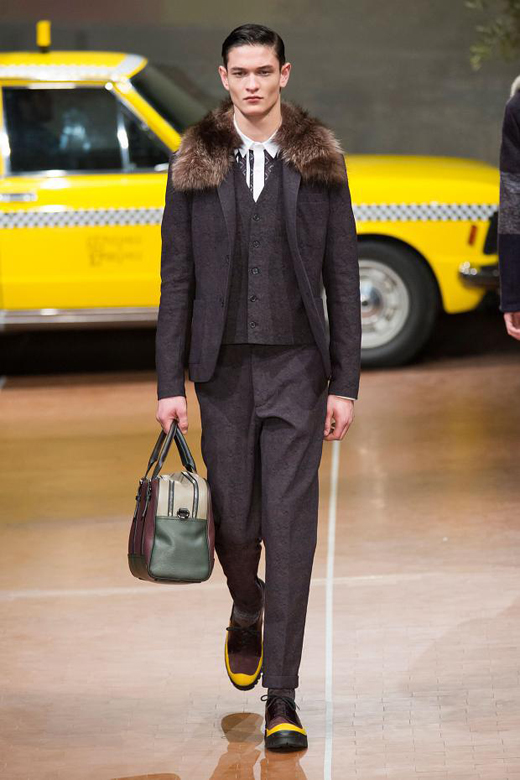 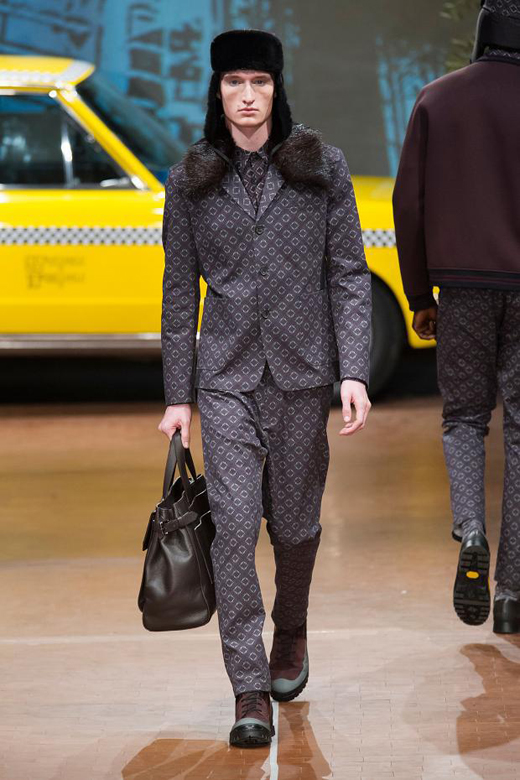 Antonio Marras has kept perfecting his own take on the contemporary man's wardrobe: Cropped lines, sartorial hybrids, and raw elegance are his forte. His work often features many different materials put together in one item, and it tends toward the intricate and tactile. 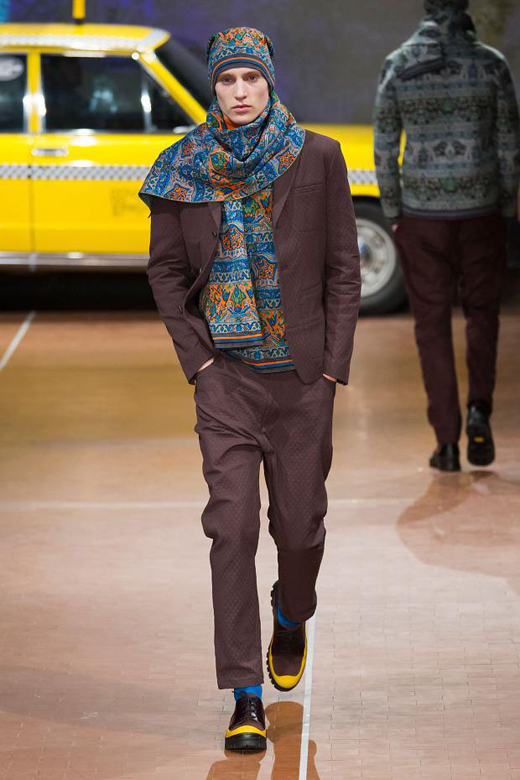 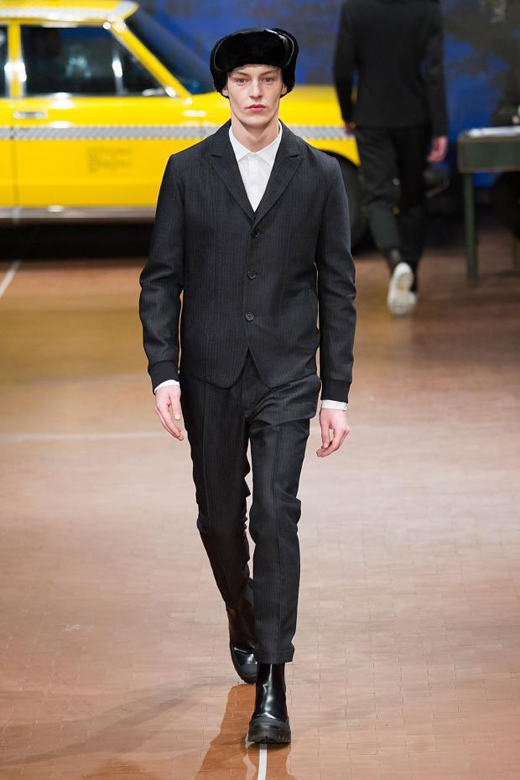 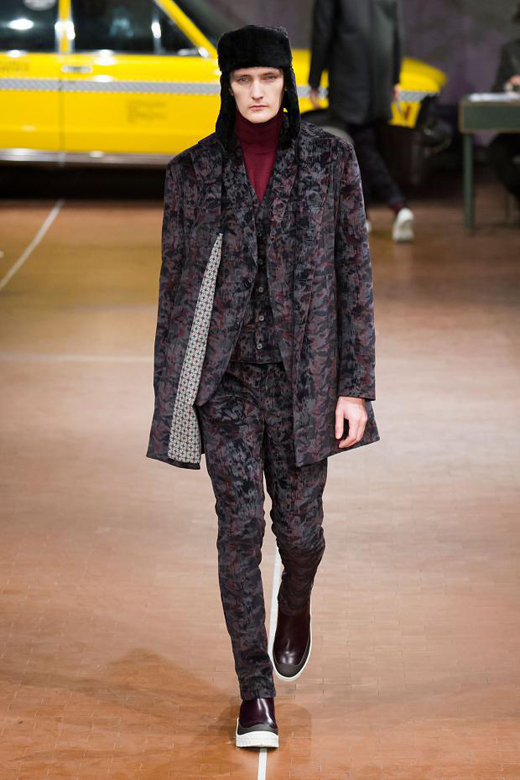 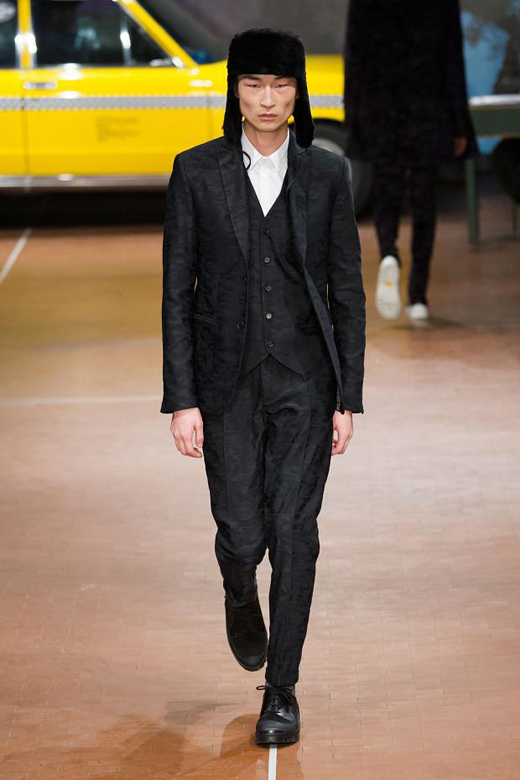 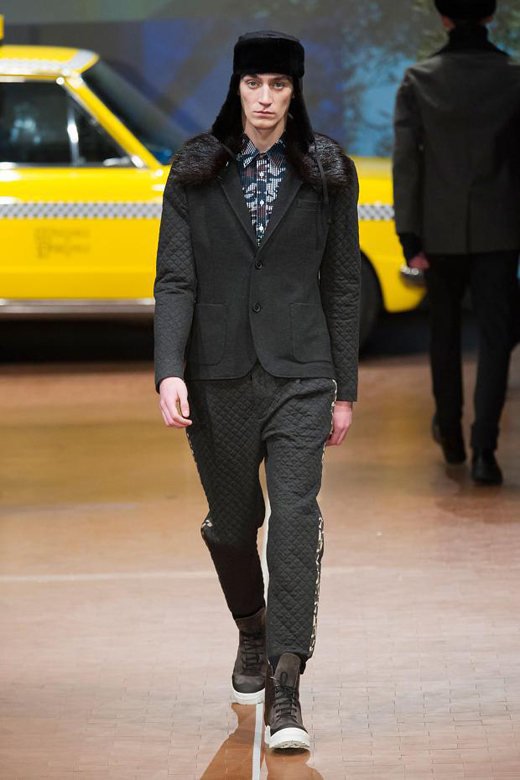