Born and raised in Belgium, Tim Coppens graduated from the internationally acclaimed Royal Academy of Fine Arts in Antwerp in 1998. He has worked with various luxury and sports-performance brands as Adidas and Ralph Lauren before founding his own label. 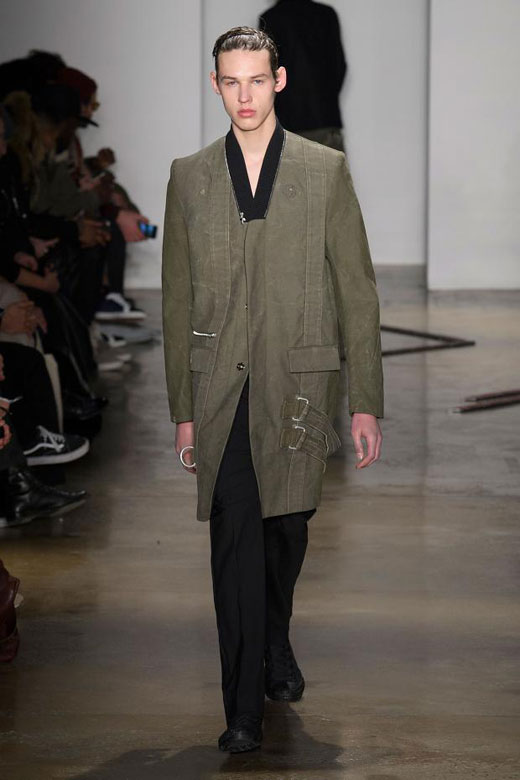 His collections are defined as athletic luxury portrayed with elegance and sophistication. Craftsmanship is blended with innovation. 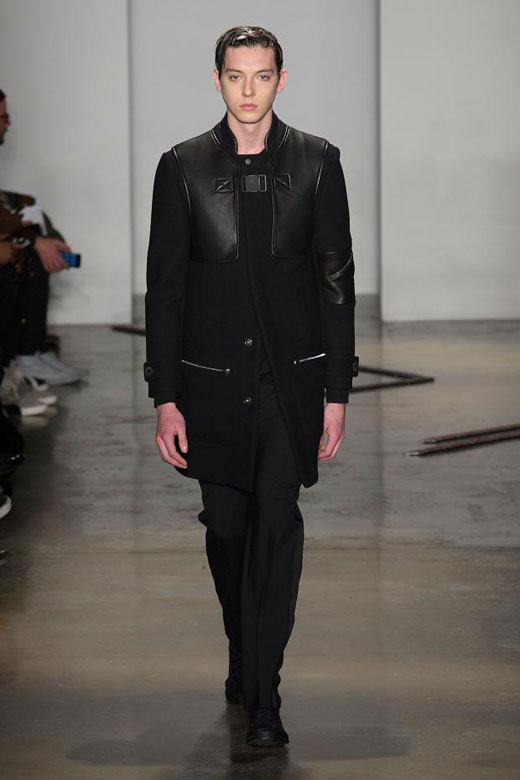 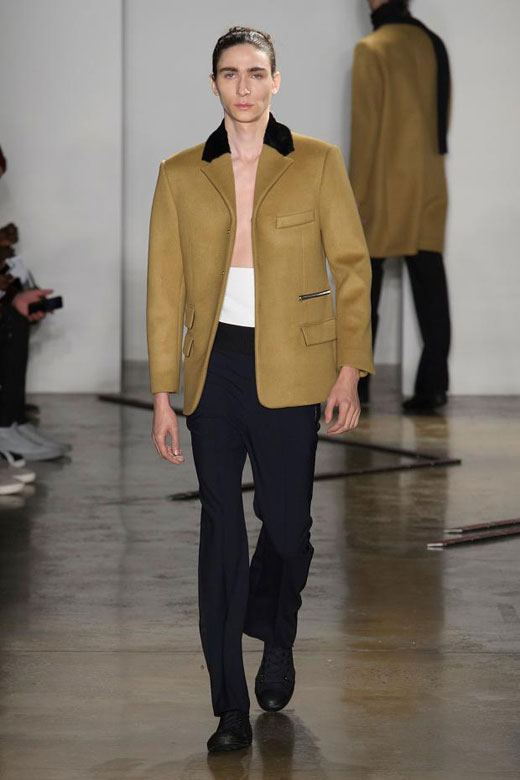 The energy of the city, street culture, as well as a pulse that feels the present and the future are sources of inspiration. 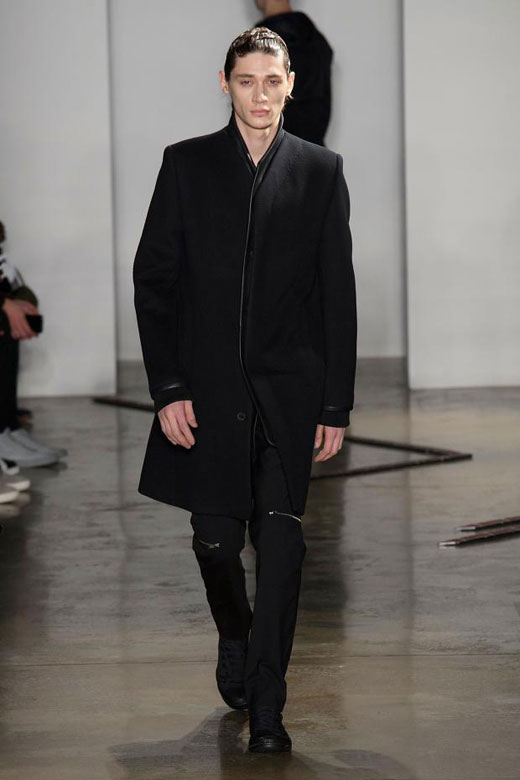 In 2012 he received the Ecco Domani Award for “Best New Menswear Designer”. The following year he was awarded the Fashion Group International Rising Star of the Year. Most recently Coppens was a top 10 finalist for the LVMH Prize and the 2014 winner of the CFDA Swarovski Award for Menswear. This year he has been nominated for the CFDA “Menswear Designer of the Year” Award. 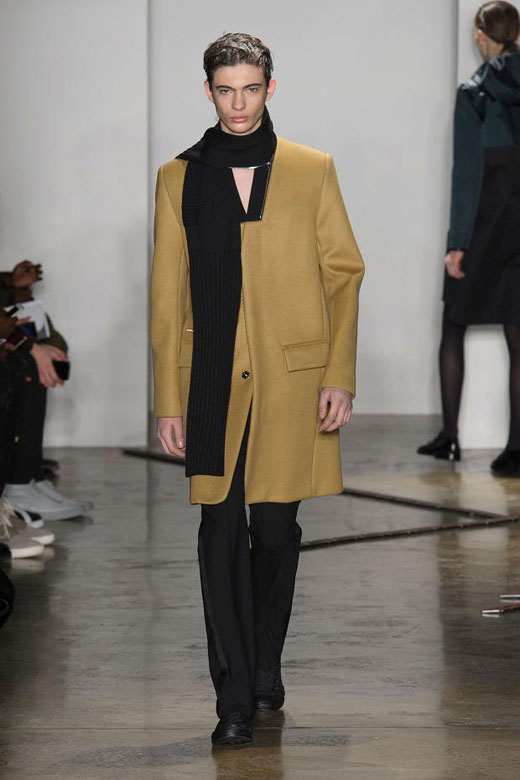 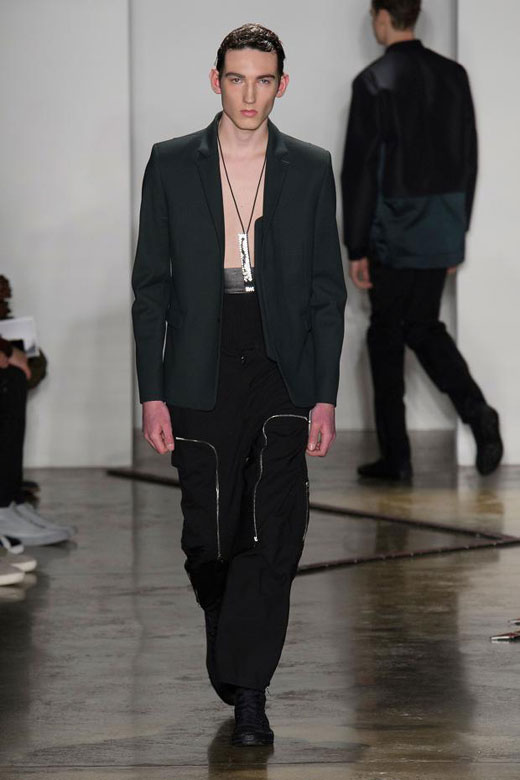 Coppens' Fall/Winter 2015 collection was infused, he claimed, with the hard edges of skinhead: less sport than usual, more tailoring, not a lot of layering. A key decorative element was small embroidered emblems, like the badges that skins, punks, and new wavers wore. 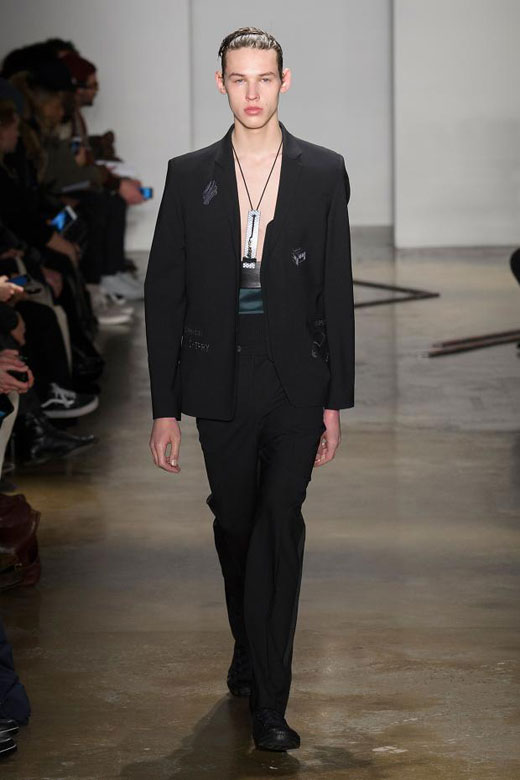 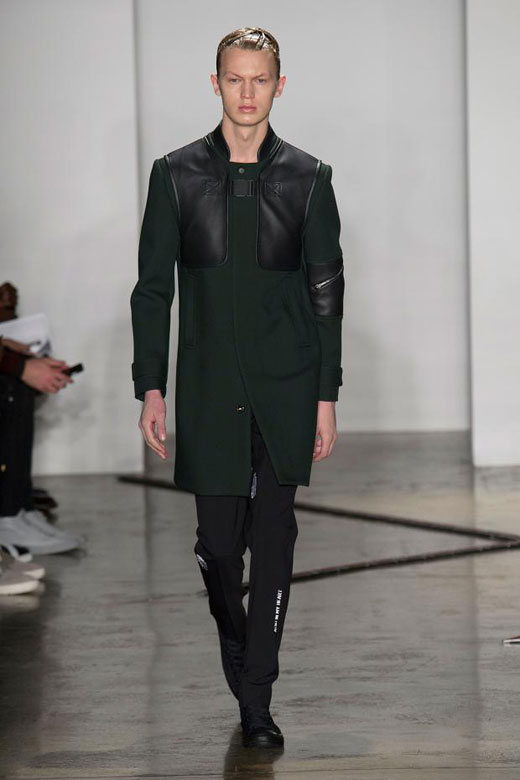 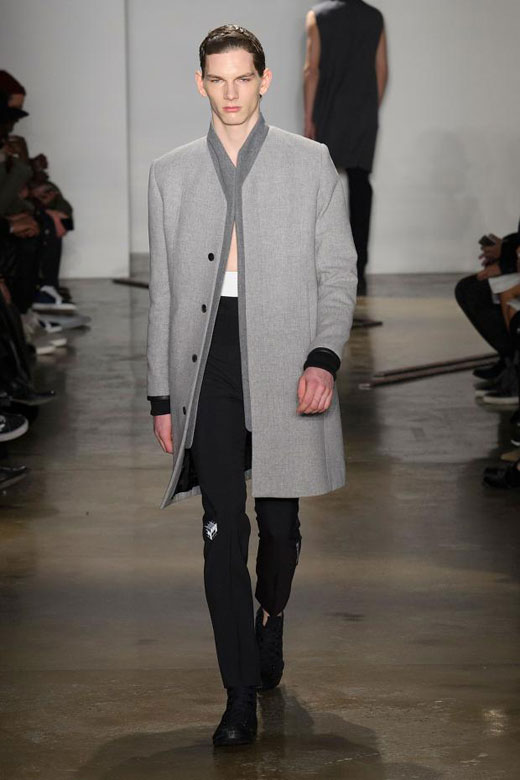