Milano Unica World concluded its cycle for 2015 following the success of the Shanghai VIII edition. Numerous projects for the new year are already in the making, aiming the spotlight on Milano Unica exhibitors, protagonists in the fashion world.

As always, textile/accessories trends will provide inspiration and substance to the production of our industry, and serve as guidelines for designers regarding fabric choices. Meanwhile, a sort of synergy has developed between supply and demand, transforming matter and then consolidating it into shape.

Focus on S/S 2017, with an eye on aesthetic movements, emergence of common obsessions, perception of semantic intuition, instinctive provocations and tangible affinities of the global tribe.
“It is the law of elective visions that links the northern and southern parts of the world, making up the DNA of the trends” explains Stefano Fadda, Art Director of Milano Unica. 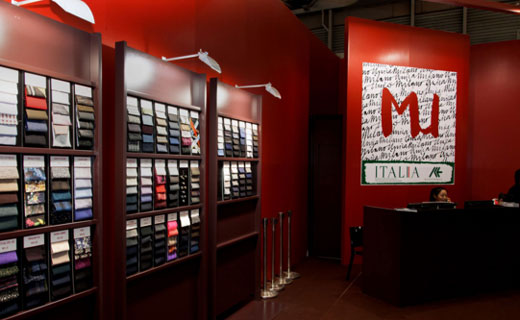 Trend research remains fundamental for Ercole Botto Poala, new President of Milano Unica, and in his opinion “despite social influence that winks to seasonless and genderless, color and fabric trends, blend and research inspiration and important events that inspire collections, have always and will always exist. In fact, the task of Milano Unica is knowing how to interpret and present them in order to remain a world leader, representing a unique and precious production chain which is continuously being renewed and enhanced”.

Proposals must search deep into choral movements and individual tendencies of social waves, in the midst of a human sea in constant, rapid evolution. The ability to observe, listen and find the key to interpret what has been perceived is fundamental, through the fusion of various forms of visual and plastic arts, and the elaboration of materials that sparks new creative ideas.

According to Stefano Fadda: “the transformation and manipulation process defines the new material. The original material is less important than the final result: research is at the foundation of every creative procedure, therefore it is irrelevant if the fabric (for example) already exists and for how many seasons, or if it is vintage, because what really interests us is the transition of this fabric and the new vitality it acquires” .

Firms are often influenced by the rapid and superficial rhythm of production, while the concept that only a profound creative process can invent solid and longlasting ideas for the future remains constant.

“Ideas are consolidated in the Trend Area of Milano Unica, an essential section in the heart of the tradeshow, where economic and creative efforts are formulated to provide clients with optimum service”, confirms Massimo Mosiello, General Manager of Milano Unica.

Four themes are proposed which can either coexist in one unique, intricate interpretation or evolve separately with the aim of satisfying creative and business demands for all sector operators.

ABYSS
Depth as an inspiration Everything floats; nothing is motionless in the deep sea populated by animals and plants of evocative consistency and magical colours. We are in a physical and mental abyssal place, of search for inner self and of creative loneliness. Everything here is extraordinary, imaginative and poetic. 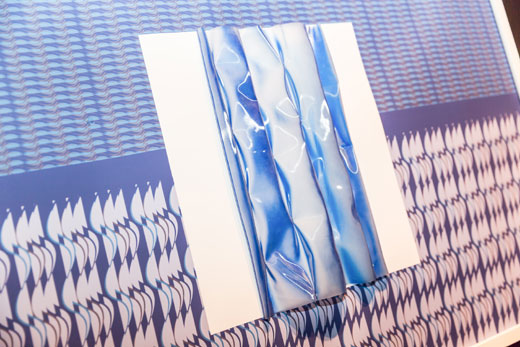 NATURE AND ARTIFICE
A mosaic of real and artificial geometric landscapes
A bird’s-eye view, an aerial mapping of different areas in the world, showing geometric patterns of natural landscapes with well-defined outlines, cut off by human interventions or rather by urban interruptions and concrete breaks. What is artificial is as real as the natural. Between truth and forgery, between the immensity of the sea and megacities, there is a complicity ruled by human passion. 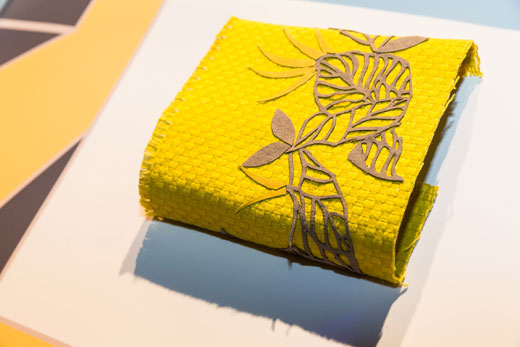 AFRICA PUNK
Primitive and natural urban fabric
It is the black magical and sensual Africa, with its amazing sunsets and its big contradictions. A powerful universe in terms of charm and of impact on reality. There is no room for romantic and heavenly visions; intensity originates from the force of nature, the struggle for survival and from black, the colour symbol of punk catharsis. 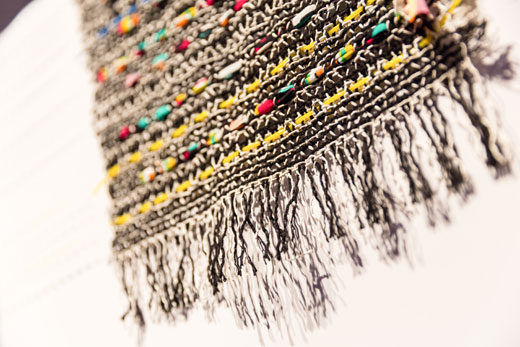 PSYCHO BIT
A hallucinatory trip into arithmetic progression
A theme constructed by two words, “psycho” and “bit” which lead to two matched worlds: the psychedelic, crowded with its blaze of colours and the technological, result of a geometrical mosaic. 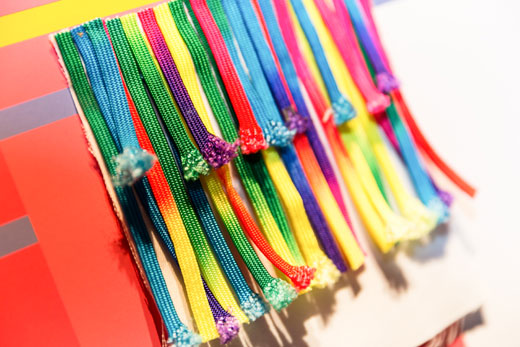 The feeling of mental, physical and expressive freedom is the common thread of this trend. In this context, you must dare to go beyond any aesthetic convention and even overcome the material potential of fabrics in order to create new textures and arouse that kind of emotions that starting from a look go straight to the heart and the mind. 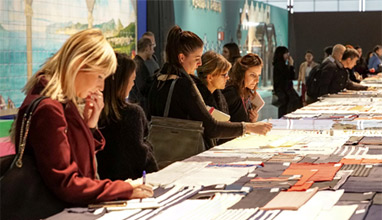 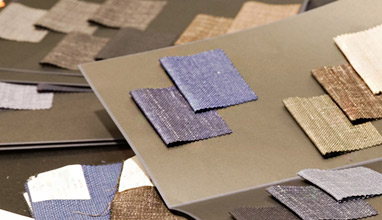 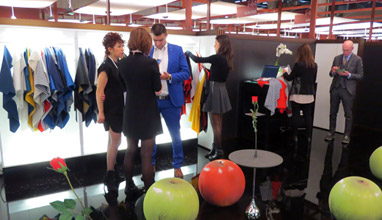