Top 10 of the most influential people

Based on the impact of the activities of certain individuals and how this has affected their Wikipedia pages two scientists have compiled a list of the Top 10 most influential people.

At the top of the list is Jesus Christ. It is not a surprise, that the Prophet Mohammed is fourth. The leaders of the great empires also have a place in the list. Napoleon is second and Alexander the Great - ninth. The teacher of Alexander the Great and founder of the Western philosophy, Aristotle, is eighth. The list includes the names of three American presidents : George Washington , Thomas Jefferson and Abraham Lincoln. 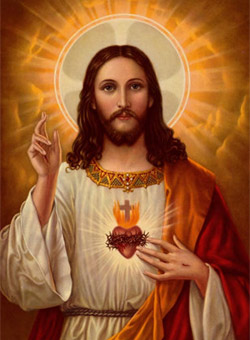 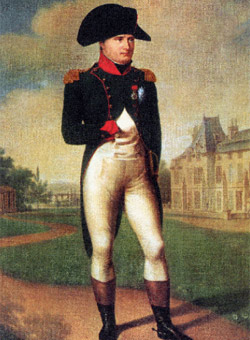 There is only one Brit in the list - William Shakespeare, the author of "Romeo and Juliet ", who is third. 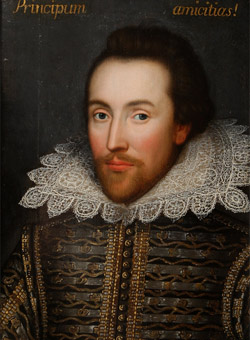 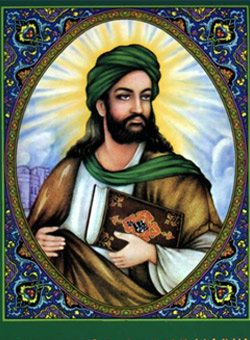 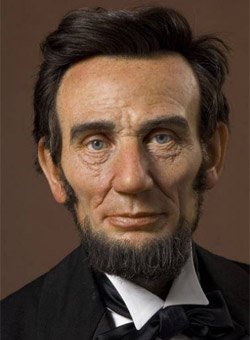 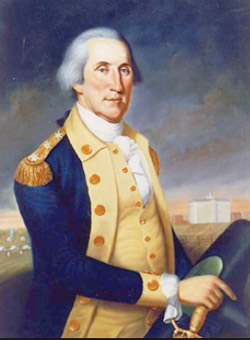 The only person with a negative impact in the history of mankind, included in the list is that of Adolf Hitler, who is the seventh most influential person in history. 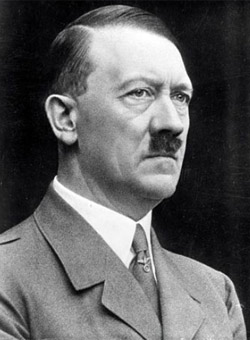 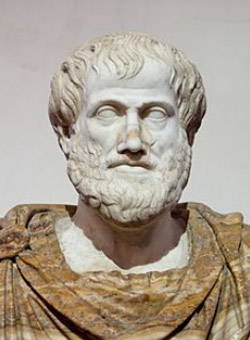 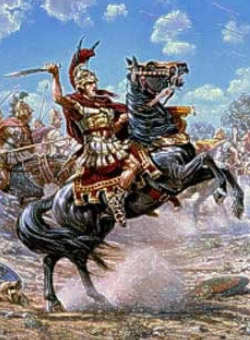 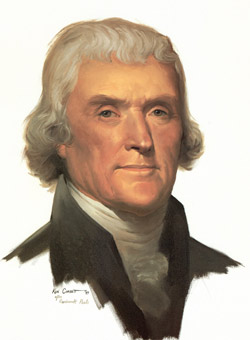 The basis for the study is the English version of Wikipedia. "Our research will continue to be discounted to Wikipedia. Individuals can move up or down over time", explains the scientist.

The pictures are in order of ranking in the list: