Regarding his future plans, he said, “We live in a time when the future is connected with the present in a rapidly changing exponential pattern and if everything goes according to plan, I will soon move to France to implement new fashion projects. I will continue to work in my country, combining it with French.” 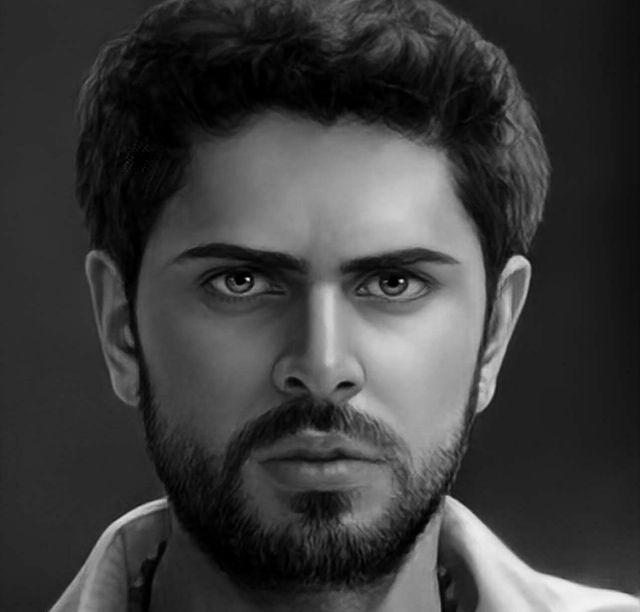 “Let me inform you that the TV series ‘Ari Parenq’ is currently being broadcast in the USA and Armenia, of which I am one of the producers and there are plans to shoot ‘Ari Parenq 2’ in the future, or another TV series, already in the humorous genre, which will involve well-known TikTokers in Armenia,” he elaborated.

“I would also like to hold an award ceremony, which I will talk about in the future. I will continue my cooperation with my Bulgarian colleagues. I was very impressed by the Prince of Morocco, Mullah Ismail, with whom my telephone conversation was very encouraging and promising in terms of innovative cooperation. That’s all,” he said. 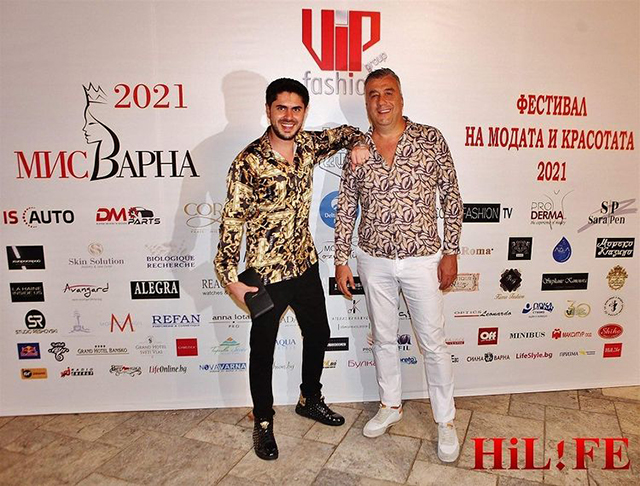 He opened up about some of his proudest moments of 2021. “One of the memorable days of this year is my visit to Bulgaria within the framework of ‘Mr. Bulgaria,’ where I was invited as a member of the jury. During that time, thanks to my good friend Nasko Lazarov, I met a number of new friends and colleagues, including Adrian Sina, the lead singer of Romanian Accent, the talented Romanian designer Catalin Botezatu, and the beautiful Bulgarian singer Andrea, as well as my compatriot, King of Poker Roger Hayrapetyan. I have a great desire to invite them to Armenia to get acquainted with our culture and traditions,” he said. 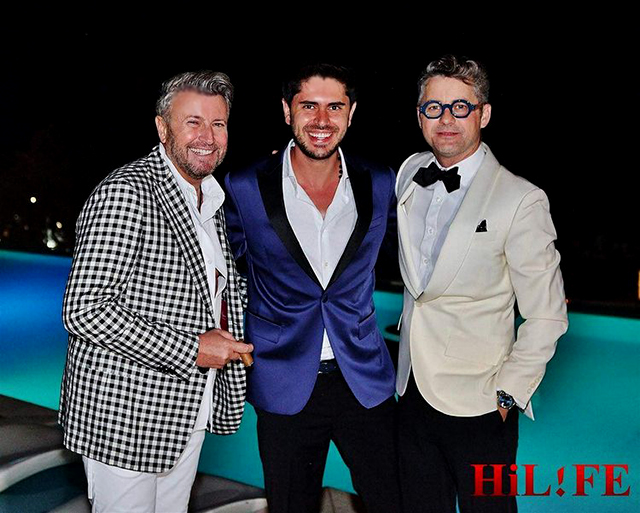 “I was very happy to go back to Barcelona, Spain, 10 years later, to visit my friends and to enjoy the Spanish fiestas, as well as my long trip to France, the most impressive moment of which was meeting my uncle in Paris, whom I had not seen for 30 years,” he said.

On his daily motivations, he said, “I do not want to sound arrogant, but I want to open a new creative page on the “Canvas of Unknownness” of space and time, weave my tapestry, from which warmth and light will be delivered, use my colors in the palette, leave my mark for the future.”

For his fans and supporters, Gharibyan said, “I think people in the field of art create for the sake of humanity, the well-being of people, without fans, it will be like a private house, without inhabitants, it will lose its role and significance.  Dear fans, the breath and presence of each of you leaves its contribution to my works, it is a caring food for further creation. Know the truth, I always need your support.”

“I wish all the inhabitants of the Earth peace and health. No wars and epidemics. Good luck to you,” he concluded. 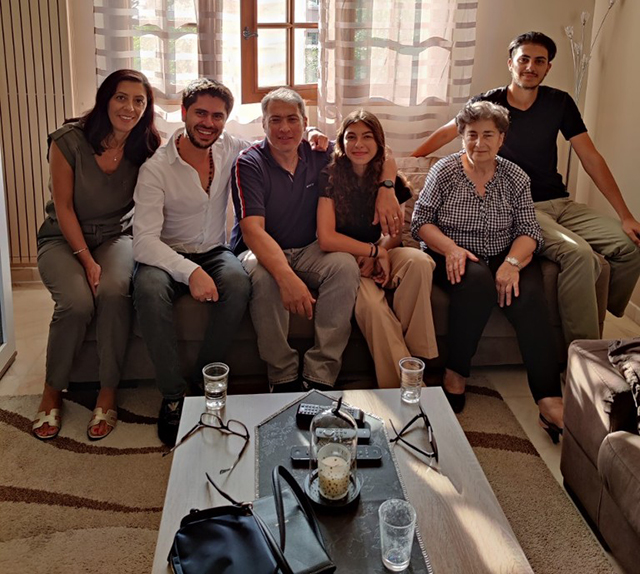 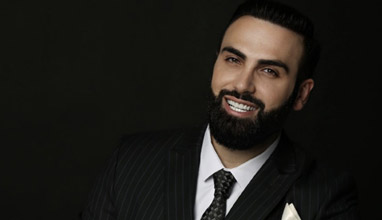