Fashion is all about confidence, trends, and standing out from the crowd. Nowadays you can look to major league sports for some of the best examples of confident and masculine fashion. To perform well in sports, you must be in tune with your body, your inner self, and have the confidence in your abilities to perform well. So much of fashion is psychological, and carrying yourself well. This is one of the reasons that some people can pull off certain outfits while others just don’t look right.

While athletes may have gotten a bad wrap in the past for their unattractive outfits, things have certainly turned around in the last decade or so. Athletes had a reputation for functional sport related brands like Adidas or Nike that have only in the last few years changed to be style directed brands. With gym wear growing as stylish everyday apparel, it seems like the worlds of fashion and athletics have finally collided and are growing together. This makes an excellent opportunity to bring these two worlds together as we discuss the best dressed athletes of 2020. 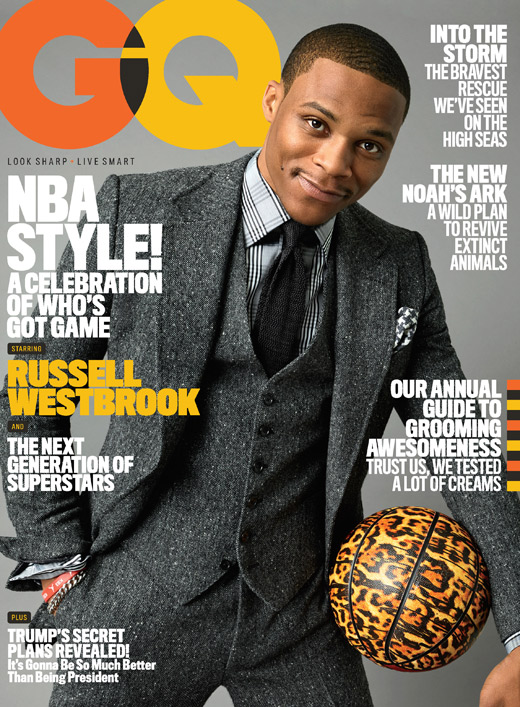 Gone are the days of Converse hi-tops and sweatbands. Basketball today has an immensely fashion focused side to it, with basketball players openly supporting brands, and creating their own shoe and clothing brands. Among all of the NBA players, Russel Westbrook is one that particularly stands out. Westbrook is known for his signature style that embodies cool, stylish, and masculine characteristics while never straying too far from traditional class. Since being traded to the Houston Rockets, Westbrook has brought with him not only his all pro skills that help level the odds for the Rockets but also his unique style that garners attention both at the games and in his spare time. The NBA may be filled with many stylish players but Westbrook certainly outclasses them all. He has even graced the cover of GQ magazine and claims to never wear an outfit twice. 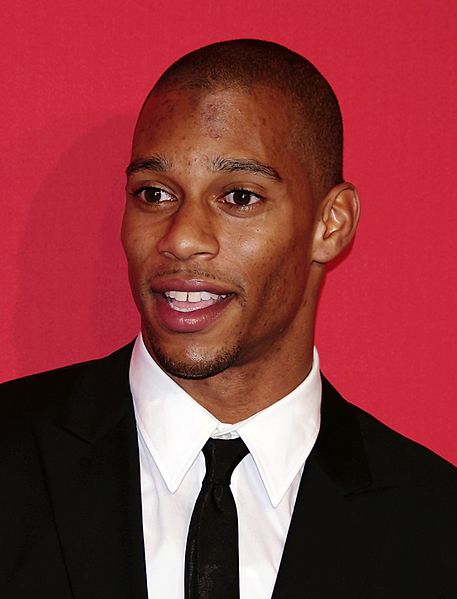 Victor Cruz has become a full fledged style icon over his many seasons in the NFL. GQ magazine has multiple articles and interviews with the New York Giants player. He has even been spotted gracing the fashion runways. So what is it about Victor Cruz that makes him stand out among the crowd?
Cruz has a personal style that is tasteful and doesn’t get too eccentric like other athletes trying to get attention. He has a well put together wardrobe, and in a world where everyone is trying to be over the top, he keeps it simple. Not only that, he has his own line of high priced shoes as well. Cruz is well renowned for his sense of style, and is consistent year after year.

In the world of football (or soccer if you prefer) Ronaldo is an absolute fashion icon. Known for pulling off any look quite well, he generally tends to stay towards the business professional and casual spectrum. He consistently makes appearances on “best dressed” lists worldwide and is arguably just as famous for his style as he is for being one of the world’s best footballers. 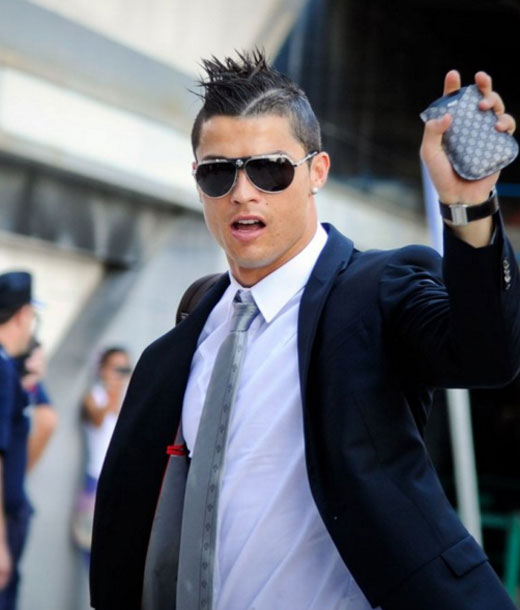 Ronaldo is well versed in the business of fashion as well, with his own menswear line that includes clothes, shoes, colognes and accessories. His trademark look is a sharp blazer over a pair of jeans and sneakers, combined with a perfectly sculpted haircut, bringing together a look that is casual while still looking well put together. Overall, Ronaldo is one of the best dressed athletes any year, and 2020 he is proving it again. 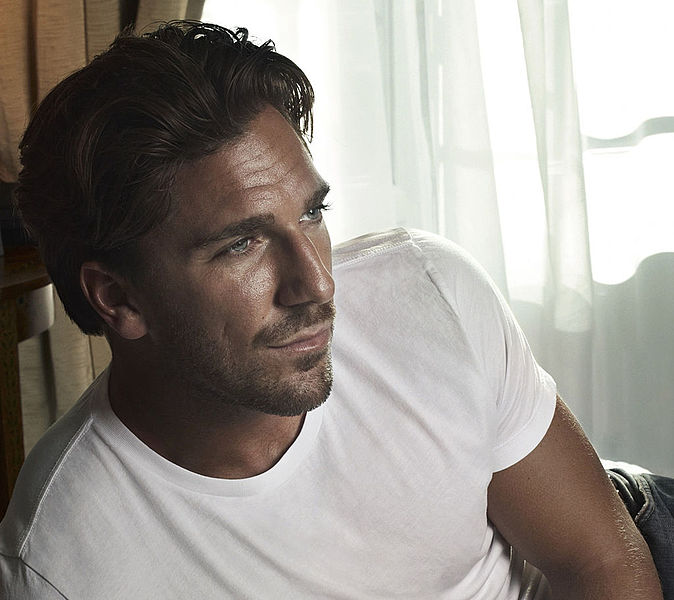 Lunquist is coming from a sport that is far from having a reputation for fashionable athletes. In fact, Lunquist is a goalie for the Rangers, meaning that with his huge face obscuring helmet and large bulky pads, he is almost unrecognizable when he is off the ice. Somehow, Lunquist has managed to shine in the world of fashion.
While others on this list might have an eccentric or casual style, Lunquist is known for his classic European flair, coupled with an excellent taste in jewelry. His watch collection is extensive and he is one of the few men that truly understands the importance of cufflinks. He never gets carried away though, his jewelry is always perfectly in balance with the rest of his outfit. His suits are exceptionally well-designed and tailored and he just looks incredibly natural in them. It doesn’t look like he’s ever dressing up, it just looks like his normal day to day wardrobe. Lunquist is certainly one of the best dressed athletes of 2020 and will certainly continue to be for the rest of the decade.