Gianluca Vacchi has gathered 11 million followers on Instagram by sharing snaps of his lavish lifestyle, showing him at parties, on yachts or private jets and enjoying the company of beautiful women and celebrities. 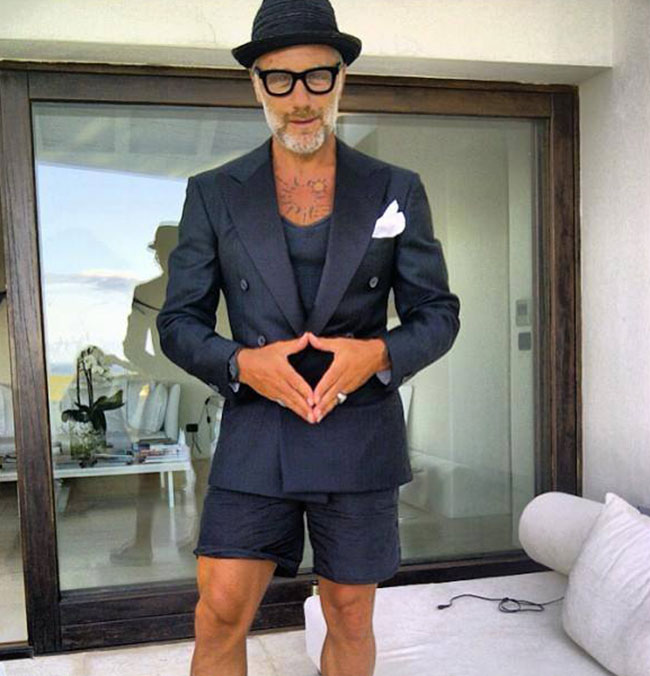 He has launched his own line of branded clothing and accessories and written a book called ‘#Enjoy’, in which he writes about his decision to retire after 20 years of working at the family business, to focus on himself. 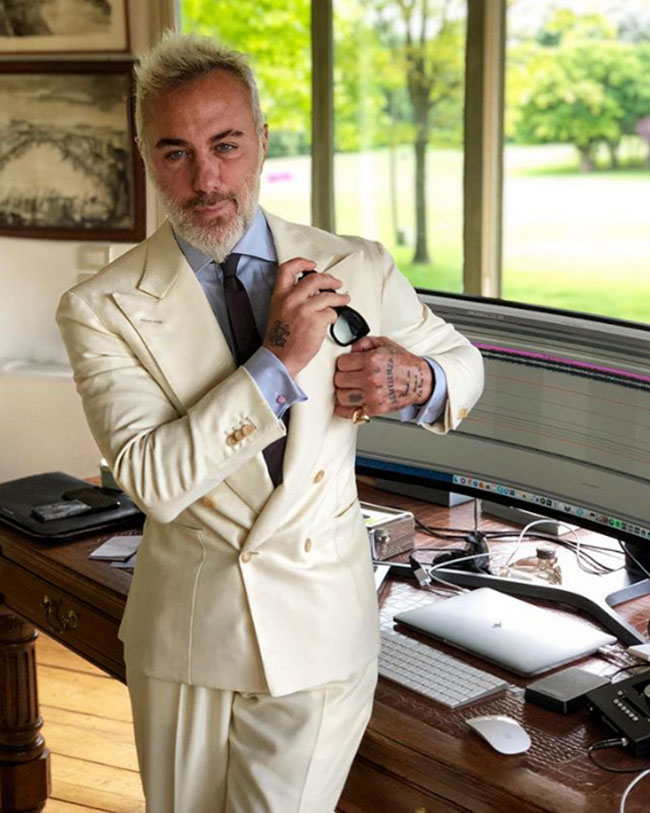 The “Love” single was produced by "Despacito" duo Andres Torres and Mauricio Rengifo and the new video will include some of soccer's most familiar faces. Vacchi's previous singles, "Viento" and "Trump-It," together have more than 30 million YouTube views.