In 2009 River Viiperi signed with Major Models in Paris and he appeared in the winter issue of Citizen K. 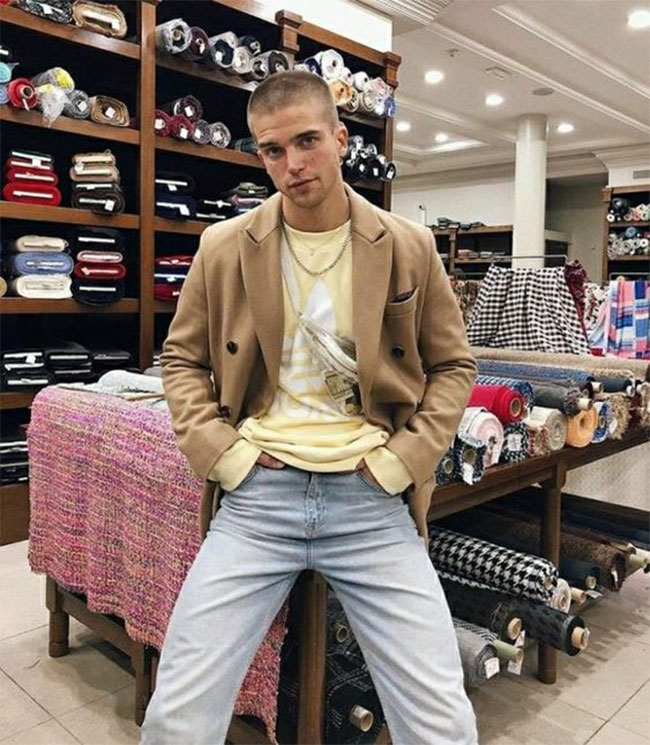 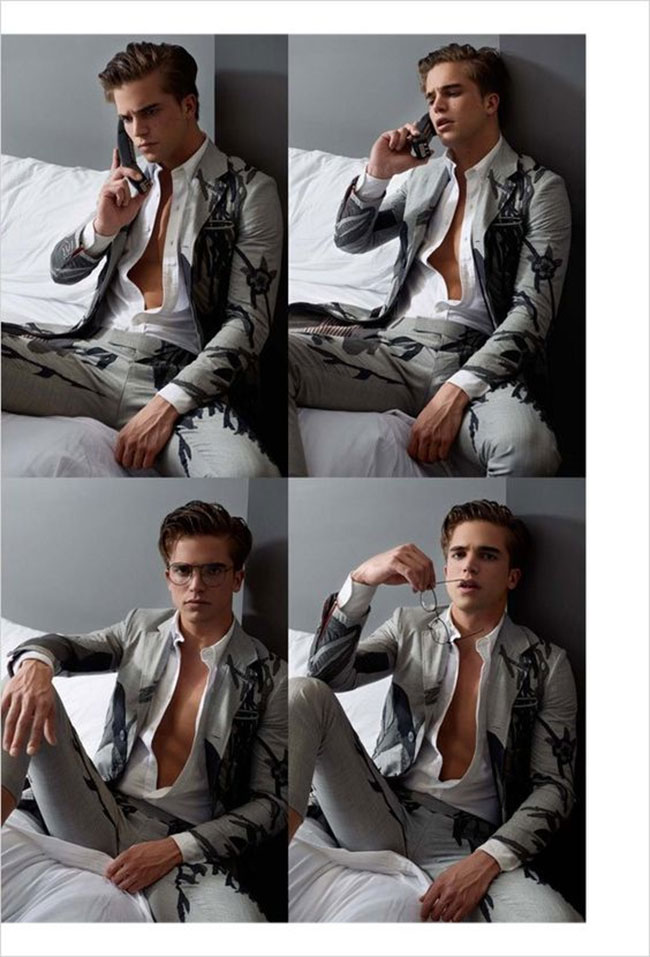 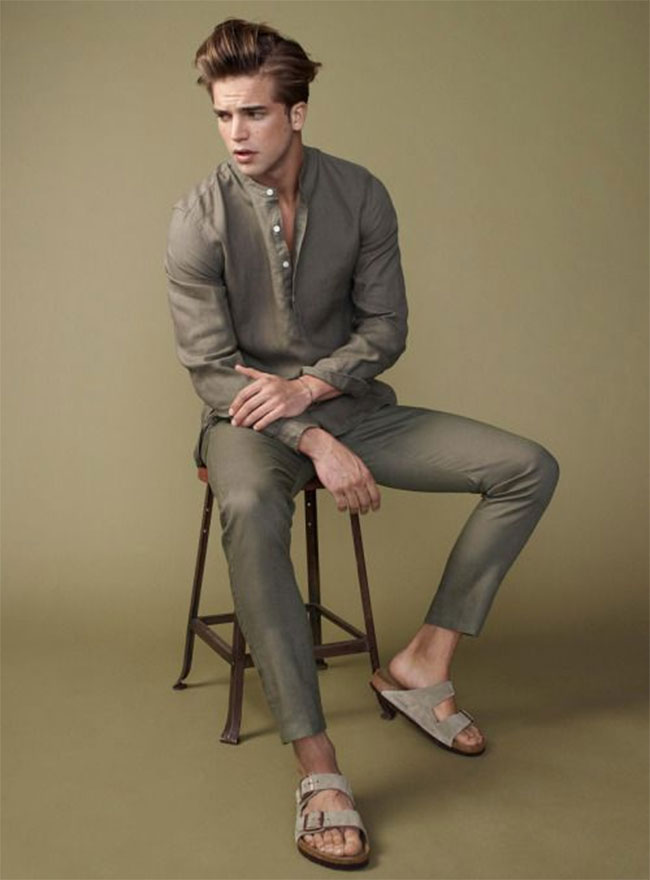 In 2013 he walked for Mango and he appeared in an editorial for August Man Malaysia.

In 2014 he appeared in an ad campaign for Anzevino Getty, he appeared in editorials for Carbon Copy, El Pais Semanal and Neo 2, he was on the cover of Neo 2 and walked for Jeremy Scott, Custo Barcelona and Trina Turk. 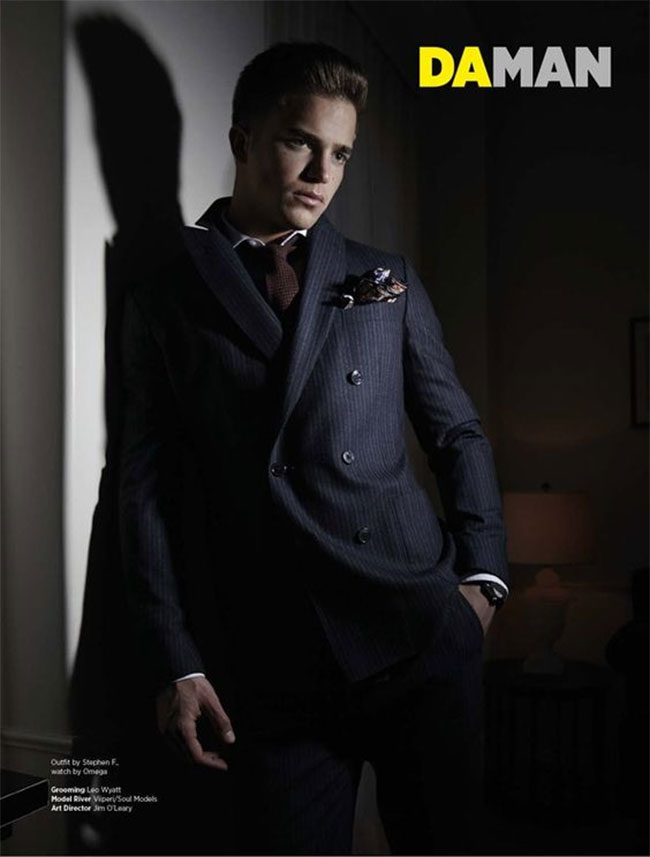 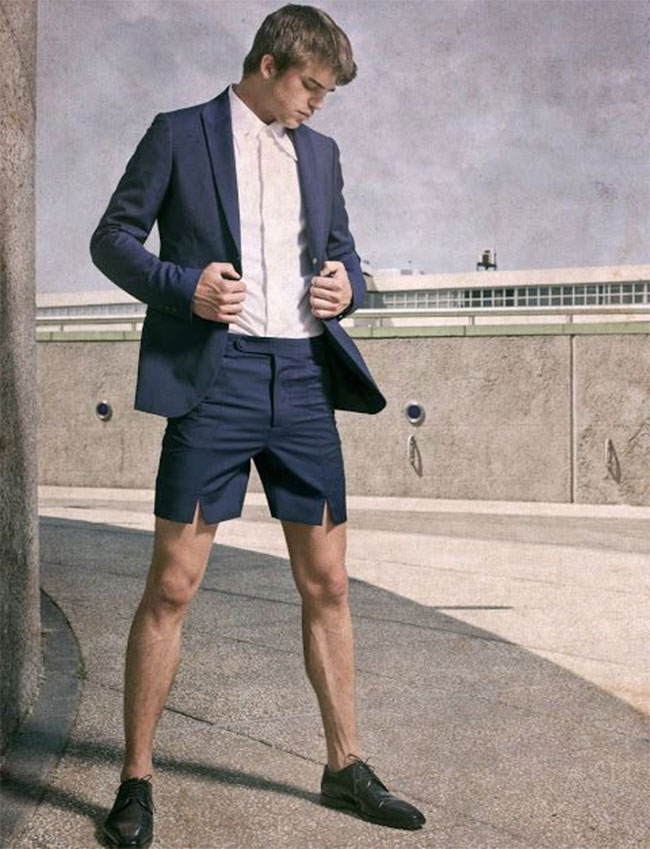 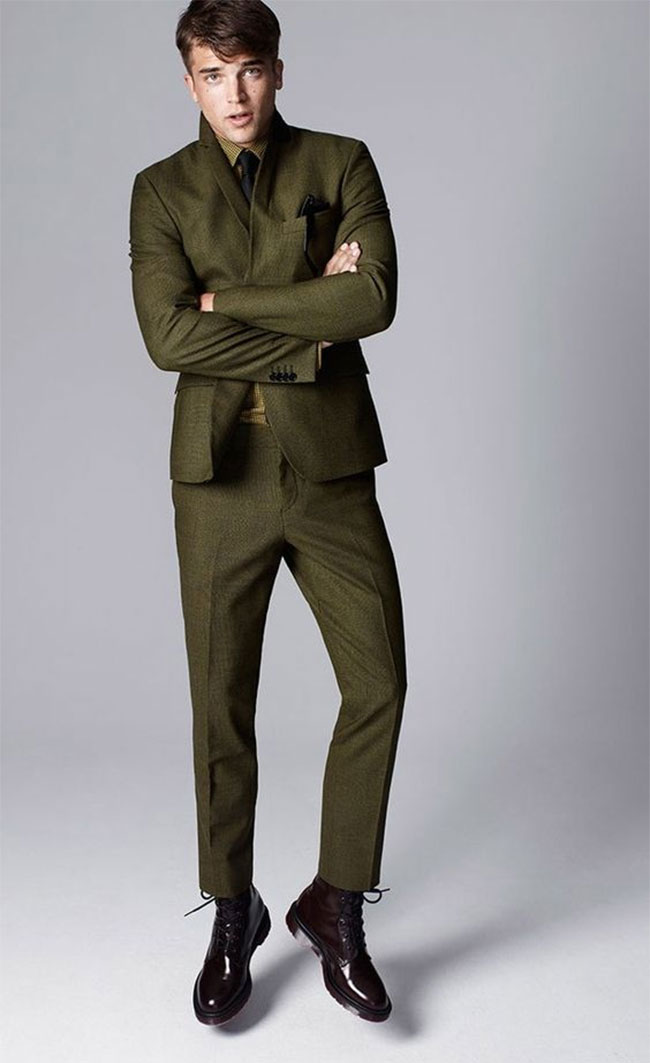 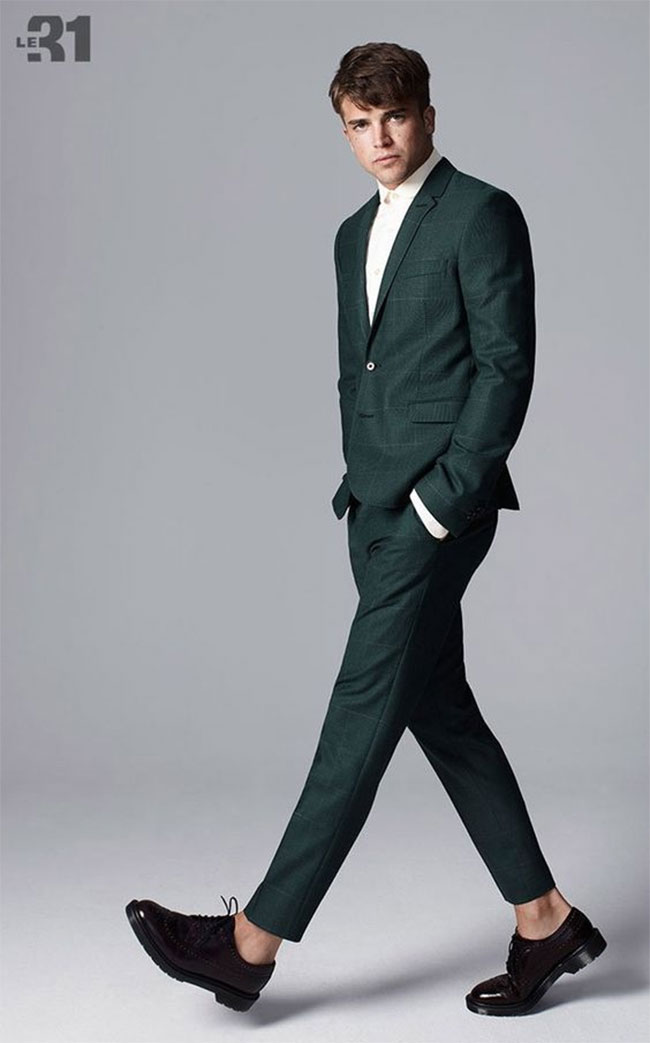 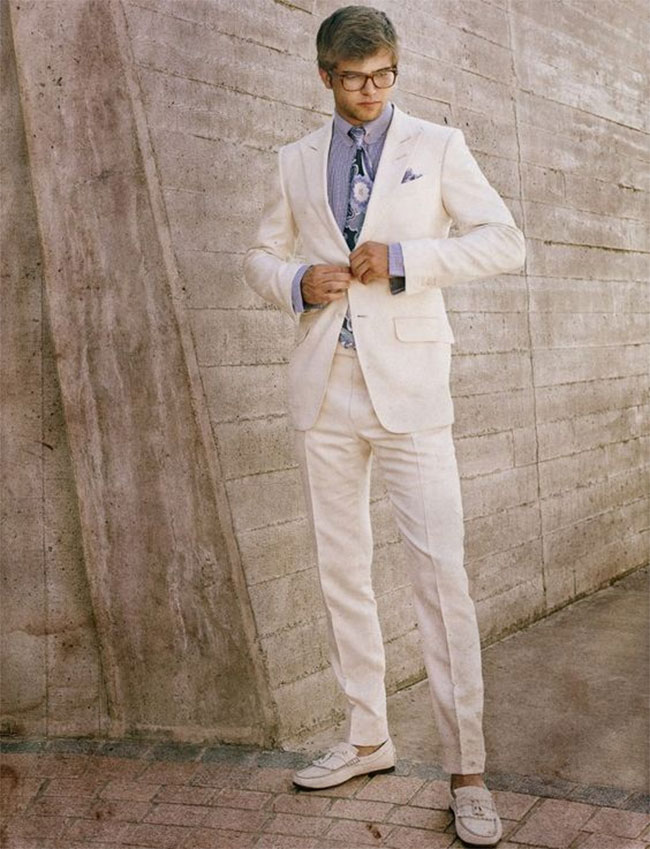 The Pantone Color of the Year 2020 - Classic Blue

Dressing To Be Taken Seriously At Work

Made in Europe fashion at the White Label Expo in London

5 Delicious and Protein Rich Meals for the Aspiring Male Model

Adam Lambert is the winner of Most Stylish Men October 2019

adidas has created a video game and partnered with Snapchat

Vasyl Lomachenko is the first ambassador of Billionaire

Private White V.C. and Woolmark with a collaboration

The guest designer at Pitti Uomo 97 will be Jil Sander