Since 1985 when Simon Carter sold his first product - a vintage brooch that he had copied in pewter, to the society jewellers Cobra and Bellamy, he have held fast to some core principles.

People often remark, whilst skirting round the difficult word 'retro' on the conspicuous presence of heritage and tradition in his work. There is a reason for this, a reason why he is often to be found mooching around at auctions and in antique shops - or thrift shops if you prefer. 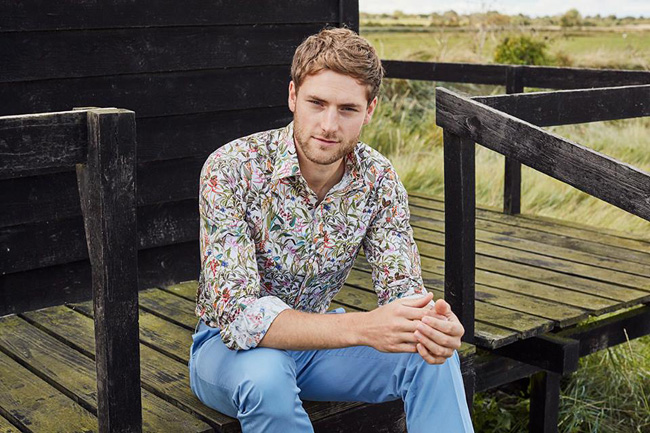 When Mies van Der Rohe designed his cantilever chair in 1927 there were two billion people in the world. Now there are something over seven billion. Design occupies an interesting point mid-way between aesthetics for aesthetics' sake and pure utility. Simon Carter guess all of them seven billion people need something to sit on, but the designer's problem in addressing the question of how to add art to the purely functional has become that much harder in a world where the sheer exigency of needing, stuff, for everyone begins to erode an important preface to choice and consumption - discernment. 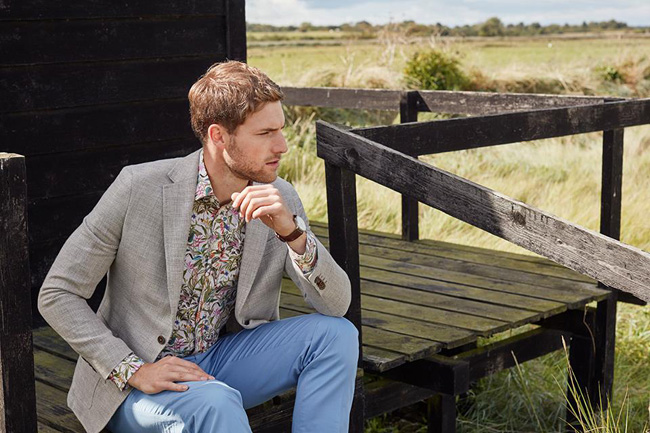 In the old days, as it were, utility and beauty could be more easily aligned. More time available to conceive things with sufficient regard paid to how long it might all take, then design and construct in such a way that the integrity of the design and its construction were of a piece. Harmony of form and function - what every serious designer should aim for. Human ingenuity will overcome most obstacles but the problem of how to supply the world with the objects it needs without compromising on taste looks like a tough one.

Taste is important. Without it we will end up surrounded by flat pack furniture, 'hospital corridor' art and Euro-box cars, designed by committee, regulated by commission and screwed together by robots. If indeed we are not already there. 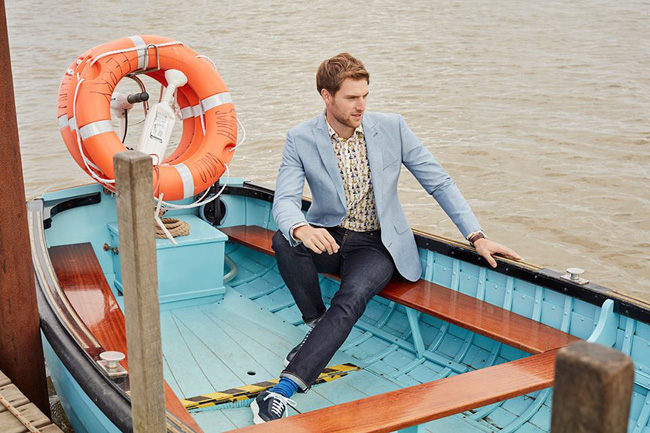 As many who know me know Simon Carter have a bit of a problem with the contemporary idea of 'luxury'. And it really boils down to this: design is not a luxury. If design is a luxury then there are a lot of things, by definition the majority of things, out there that are largely 'design-free'. While this may be somewhat true it still doesn't mean we should tuck aesthetics in design away in some corner marked 'exclusive', with a price tag to go with it. He still believes we can have the best design for the best price. That we can create objects with integrity and quality that do not require the customer to re-mortgage the house in pursuit of a nebulous 'added value' that should never be added in the first place but should rather, be part and parcel of the whole concept.

Therefore he pay tribute to significant moments in the history of design, in art and in the decorative arts to see if he can find a way to take his brand's core values forward into an increasingly complicated, saturated world. It's a way of looking ahead, not back. It's a way of trying to answer the problem of the demands of consumption over quality, a way to integrate, not separate. 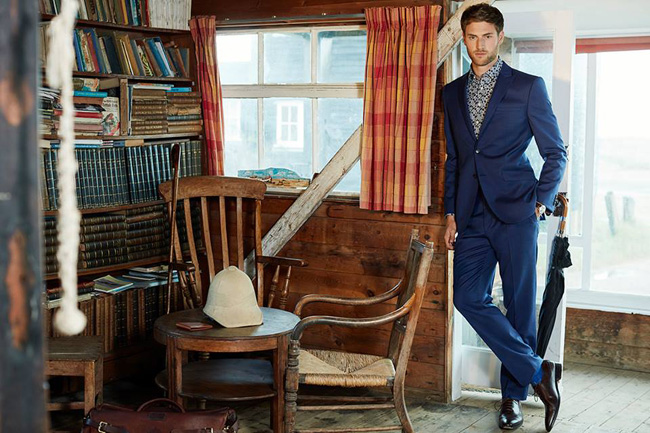 There are compromises, there are always compromises. He thinks the limitations make us dig deeper into ingenuity, make us search for a way. Simon Carter runs his business lean; there's no slack, no fat, precisely because most of the resources and most of the effort have to be available for design - for products of integrity at great prices. If he had an unlimited budget would he create the ultimate holdall, the defining cufflink, the last word in shirt?