All about the upcoming Jacket Required London in July

Jacket Required premium fashion trade show is open exclusively to buyers and members of the press. 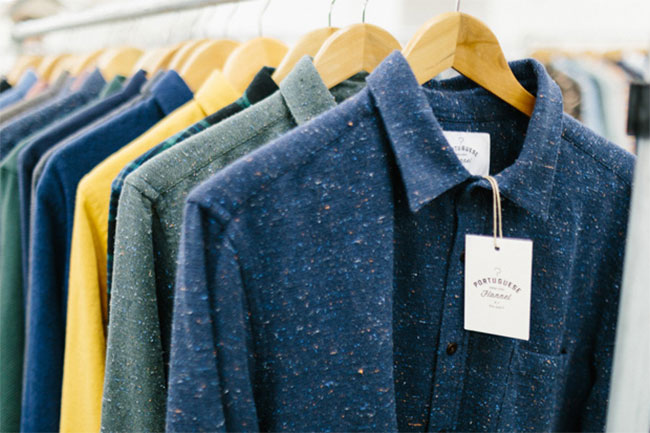 With technology born at sea, among the harshest conditions on the planet, in the challenges of man versus nature, Henri Lloyd created apparel that tamed the elements, with a relentless pursuit of excellence.

A story of people who never settle for the ordinary - fearlessly changing their world. Henri Lloyd's journey and legacy is a pursuit of innovation, a lineage of creative restlessness, a continuing commitment to empower people in chasing their dreams.

In a throw-away era, Henri Lloyd endeavours to make timeless clothing to appreciate for life. Influenced by its origins and challenged by a new generation, Henri Lloyd re-explores a selection of historic jacket styles for the new season, marking the collection by showcasing key, original pieces from its archive at Jacket Required this January.

Travelling through history, technical design and engineering construction, the Henri Lloyd Archive property includes original paper patterns and paper sketches by Mr Henri, with complementing pieces including the 1973 Ocean Racer Adventure Jacket, designed by Mr Henri for the inaugural Whitbread Round-the-World Race; 1979 Portland Jacket, crafted with the coastal sailor in mind as one of the first protective jackets in the world to have fully taped, waterproof seams; 1989 Hamble Peacoat, the traditional marine Peacoat with built-in protective engineering; and 1990 Manor Jacket, originally developed from Mr Henri's 1965 Consort Jacket, created in the 1980s from a new fabrication using synthetic coated fabrics previously only used in the sailing industry. 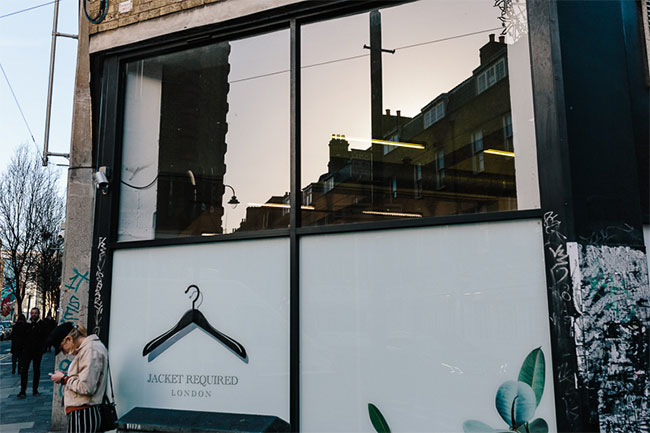 There is a feeling that comes with putting on a Perfecto that cannot be replicated or described. It is a persona; the history of America's bad boy is ingrained in the heavy cowhide and chrome hardware. The courage to face the uncertainty on the open road, and all the freedom that comes with it, is in the hearts of the Schott family.

First appearing in 1928, early customers were mostly fashion-orientated people living in the New York area, requiring wind, rain and snow-proofed clothing. The growth of the American motor sport population in the 1930s then saw the Perfecto increase in popularity amongst a growing contingency of motorcyclists. Soon came military and police orders, and post WWII the continuing partnership with Harlem-based Beck Distributing Corp bolstered its one-star model onto the silver screen - worn by Marlon Brando in The Wild One. The beginning of the legend, Perfecto's one-star jackets became an iconic, symbolic design, not only among motorcyclists but rock and roll street kids worldwide.

The street rock movement of the 1970s saw an increase in demand, with expensive leather fashions becoming symbolic items for rock stars who earned big money yet chose to sympathise with the wild motorcycle uniforms taken over by outlaws from the 1950s. Seen on the shoulders of Bruce Springsteen, Blondie, the Ramones, Beastie Boys and Sex Pistols, a legendary brand was born.

Celebrating 90 years of the Perfecto, Schott N.Y.C partners with Jacket Required this January to reflect on where the Schott brand was born and the path ahead. Schott N.Y.C looks back at the impact the Perfecto has had on our culture, with pieces from its rich archive on show to narrate the brand's story - including garments made in collaboration with Supreme, Vetements, Undercover, RRL, Keith Haring and Jeremy Scott. 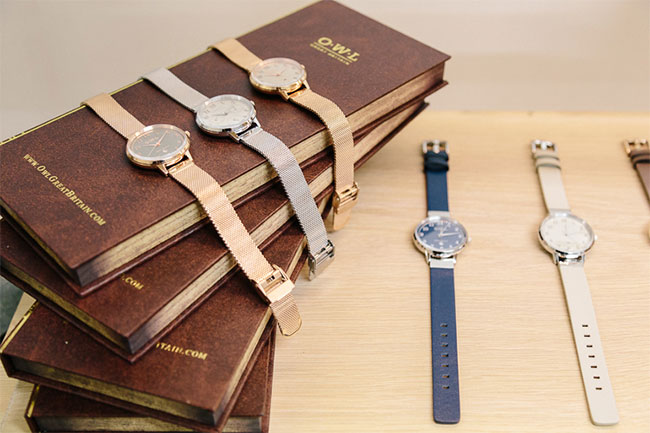 By car:
There are two car parks available within The Old Truman Brewery on Brick Lane and Grey Eagle Street. Charges are payable on the gate to the car park attendants.
Both car parks are situated outside the Congestion Charge Zone and are within 4 minutes’ walk to the City of London.

If you want to exhibit at Required Jacket, fill the form at www.jacket-required.com/Exhibit