Mark Anthony was born and bred in London and having taken heartfelt inspiration from his mother he soon found himself pursuing a career in fashion. 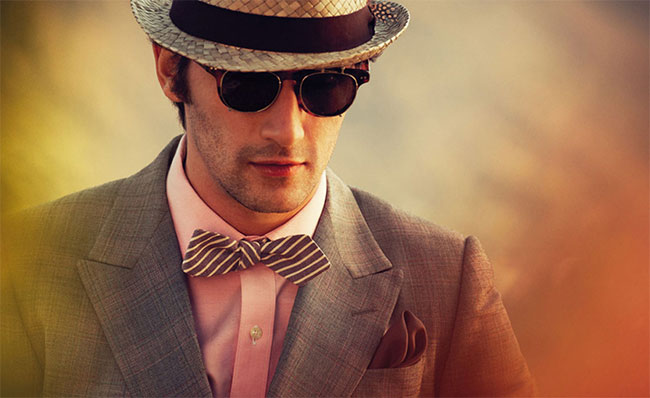 Once enjoying a successful stint in Fashion design Mark broadened his horizons within a life of styling and art direction where upon he would nurture and hone his craft and develop an outstanding and passionate eye for menswear styling in particular. Having spent 10 crucial years as a contributing fashion editor at I-D magazine Mark soon went on to work for numerous publications and is currently embracing the role of Fashion Director at Jocks & Nerds magazine. 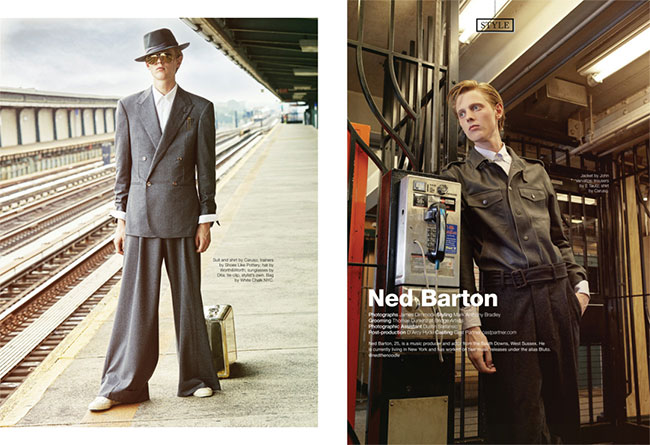 Mark has since established himself as one of the industry's leading menswear stylists and continues to immerse himself within a life of fashion, advertising and celebrity styling. 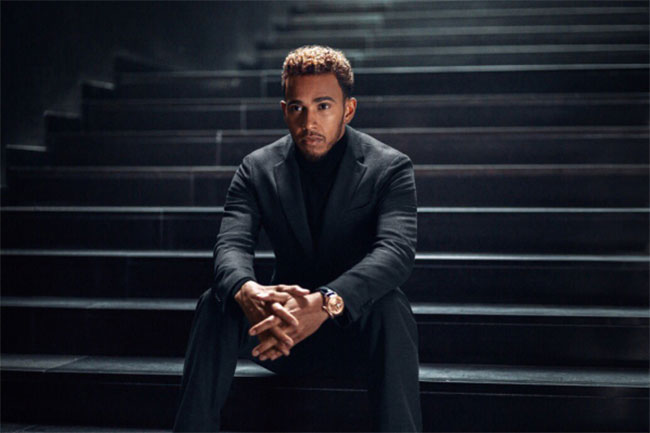 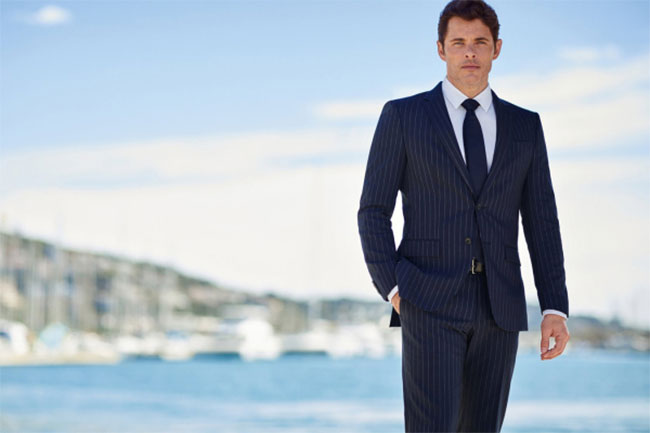