The Camera Nazionale della Moda Italiana (The National Chamber for Italian Fashion) is the non profit making Association which disciplines, co-ordinates and promotes the development of Italian Fashion.

The Association represents all the highest cultural values of Italian Fashion. It aims to protect, co-ordinate and strengthen its image, both in Italy and abroad.

In accordance with the statutory provisions, the Association is the point of reference, as well as the preferential mouthpiece, for all the national and international initiatives aimed at valuing and promoting Italian style, customs and Fashion. 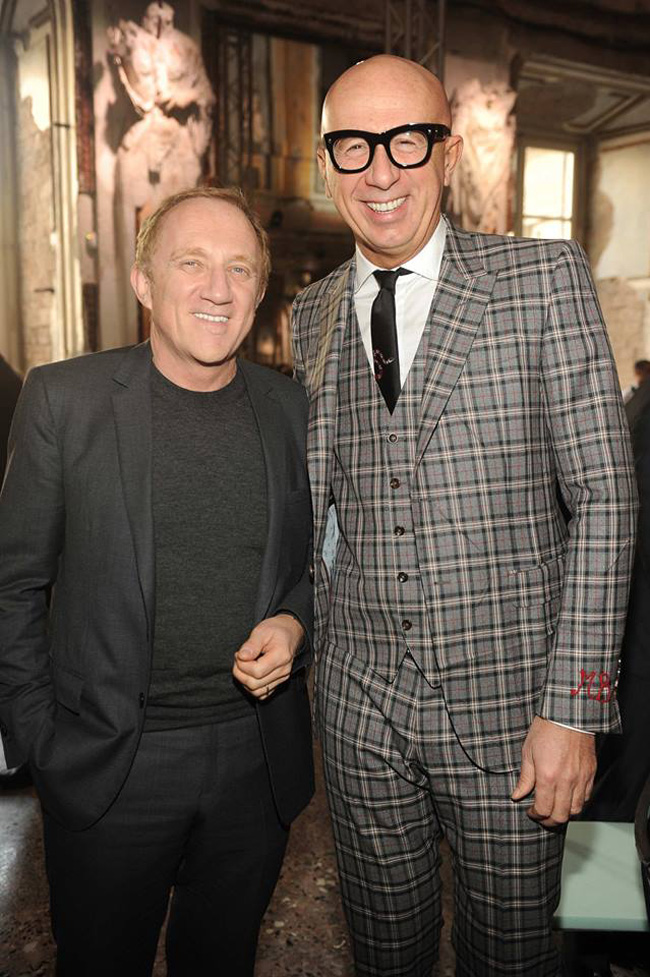 Right from the year of its foundation, in 1958, the Association has pursued a policy of organisational support aimed at the knowledge, promotion and development of Fashion through events with a highly intellectual image in Italy and abroad.

Recent agreements over international calendars, which have led to the signing of the Italian-French agreement, have given Milan and the Camera Nazionale della Moda Italiana the role of undisputed protagonist on the international fashion scene, thus also contributing to the consolidation of alliances with London and New York.

The Franco-Italian Protocol signed in Paris on 26th June 2000 is founded on the strong will by Camera Nazionale della Moda Italiana and F?d?ration Fran?aise du pr?t-?-porter F?minin to implement a common policy aimed at developing and circulating luxury products in non-European areas.

On January 17th 2005, this agreement has been reconfirmed in Milan with the signature of a new protocol, in presence of the French Minister of foreign trade, On. Fran?ois Loos and of the Vice-Minister, On.Adolfo Urso, countersigned by the President of Lombardy Region, On.Roberto Formigoni, with the integration of new initiatives particularly relevant, in order to manage the new scenery of the international trade, characterized by the increasing competition that will get worse and worse at the end of the Multifibre Worldwide Agreement. 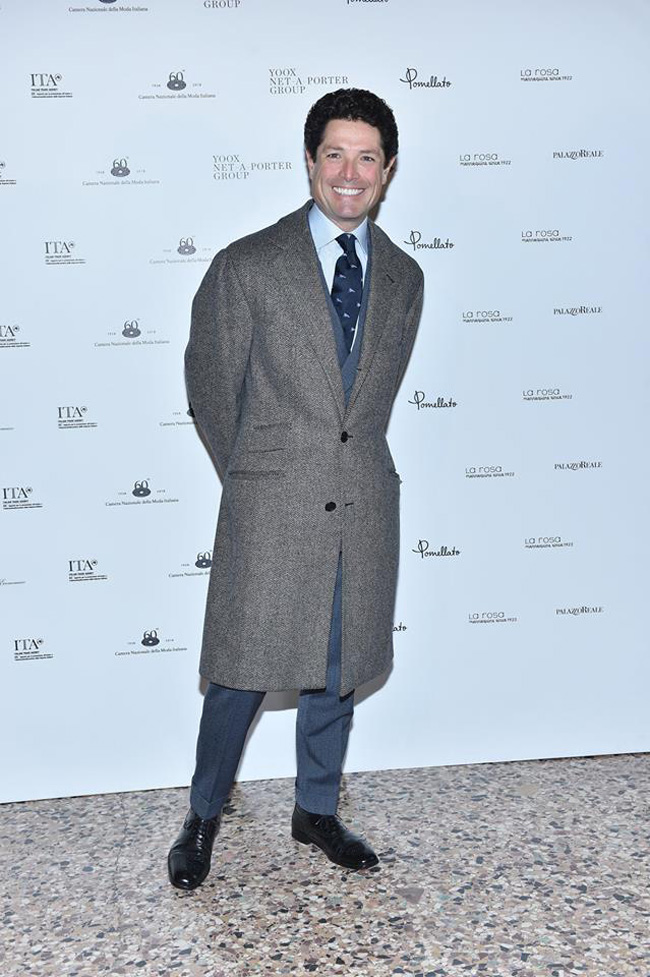 About:
The "Camera Sindacale della Moda Italiana", was set up on 11th June, 1958, in the Grand Hotel, Via Vittorio Emanuele Orlando 3, Rome. This was the forerunner of the body which subsequently became the "Camera Nazionale della Moda Italiana". The Association's Head Office was established in Rome, provisionally in Piazza di Spagna 93.
Proprietors of the most important Haute Couture Establishments in Italy, including some private Establishments, which, in those days, played a crucial role in the promotion of this sector, were present at the Memorandum of Association: Maria Antonelli in Borrello, Roberto Cappucci, Princess Caracciolo Ginnetti, Alberto Fagiani, Giovanni Cesare Guidi, Germana Marucelli in Calza, Emilio Federico Schuberth, Simonetta Colonna Di Cesaro in Fagiani, Jole Veneziani, Francesco Borrello, Giovanni Battista Giorgini and the Lawyer, Pietro Parisio.
The Camera Sindacale della Moda Italiana was established as an apolitical, non profit making Association, for a length of 10 years, subject to extension. Its aims were protection, and the increase in value and discipline of the moral, artistic and economic interests of the professional activities carried out by the different categories of the numerous sectors involved with fashion, towards both the Public Institutions and the other national and foreign Associations. Besides this, the Camera Sindacale della Moda Italiana promoted the co-ordination, study and running of anything that could be useful to these associated categories, concerning individual and collective fashion shows, which were held either in Italy or abroad. Another undertaking was the gradual setting up of the following sectors of expertise: Establishments for the creation of Haute Couture for Women, Establishments for the creation of Haute Couture for Men, Establishments for the creation of Women's Sports' Clothing, Haute Couture (female and male), Furriers, Milliners, and Craftsmen making Fashion Accessories. 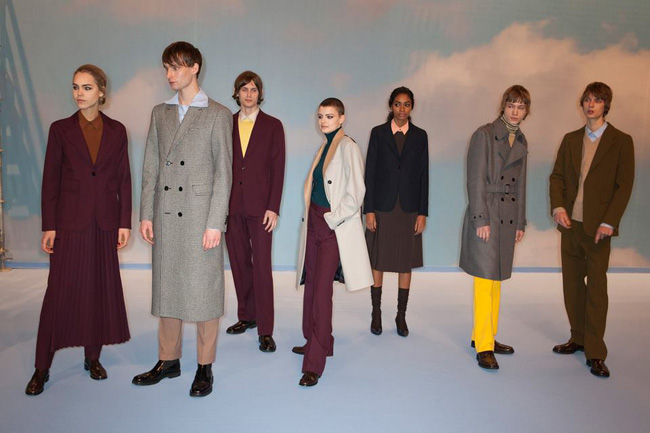