German male model Andre Hamann started his modelling career at the age of 23 after being scouted in Vienna, Austria. With his striking looks he’s become one of Germany’s leading models with over one million followers on Instagram. Andre recently created his own clothing line Haze and Glory which focuses on creating high end vintage inspired premium garments. 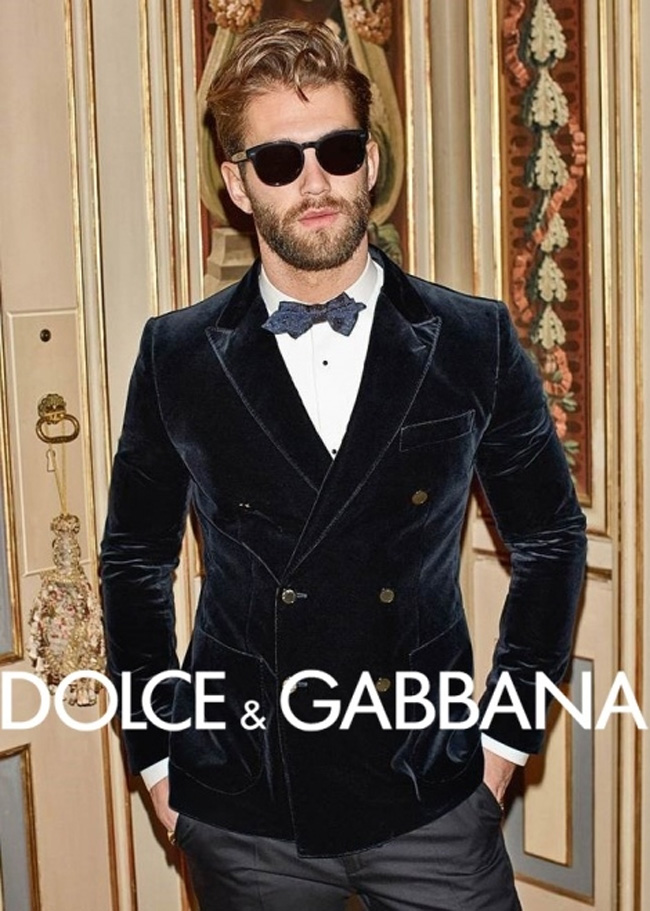 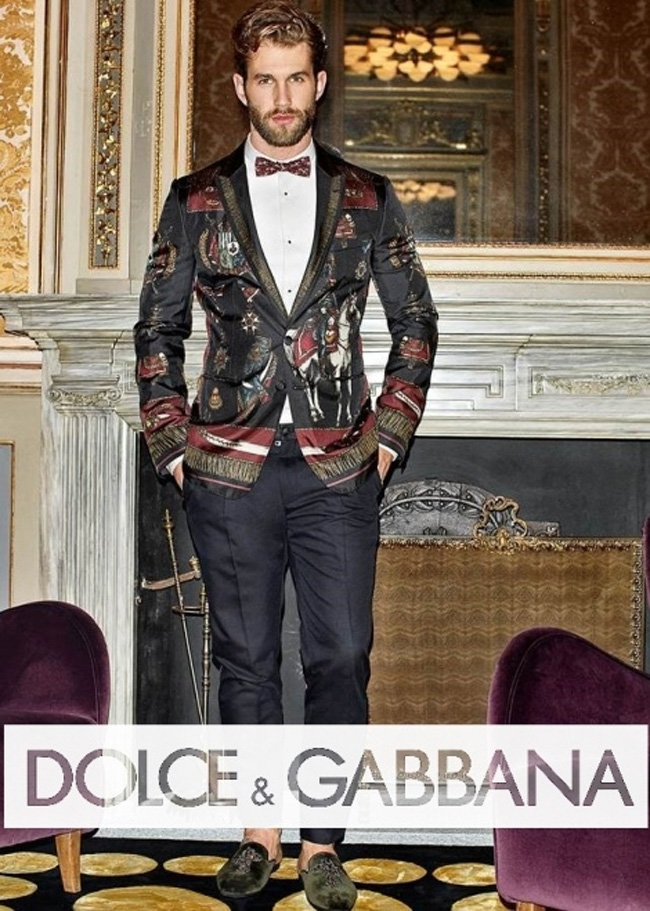 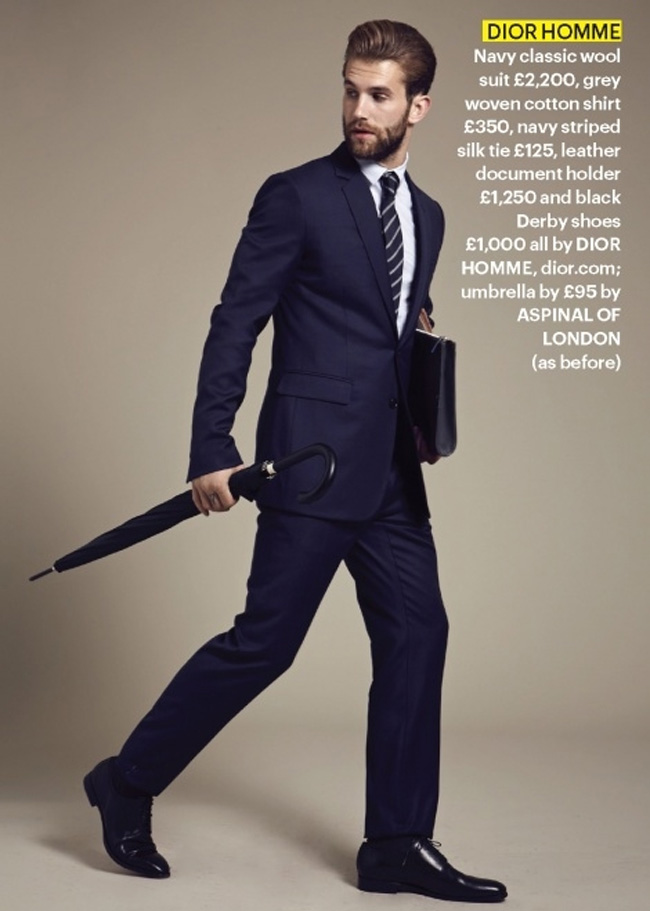 German with the perfect body, Andre Hamann is considered one of the most fascinating guys on Instagram. He’s only recently started working as a model for major brands (Hugo Boss, Tezenis and Calvin Klein just to name a few) but his career actually started, by accident, as it has done for many names that have made history on the catwalk: while he was walking in the street he was noticed by a talent scout who offered him an audition – something he takes care to highlight. Yes because modelling, despite being a job he likes very much, is not this young 28-year-old’s only passion. He has taken advantage of his popularity and created his own clothing brand and fitness website in which he explains step-by-step, what exercises to do to get a physique like his. Not only that: aside from his beauty and entrepreneurship, this Berliner is also a musician and it’s this quality that made even Selena Gomez fall in love with him (even if only virtually!) 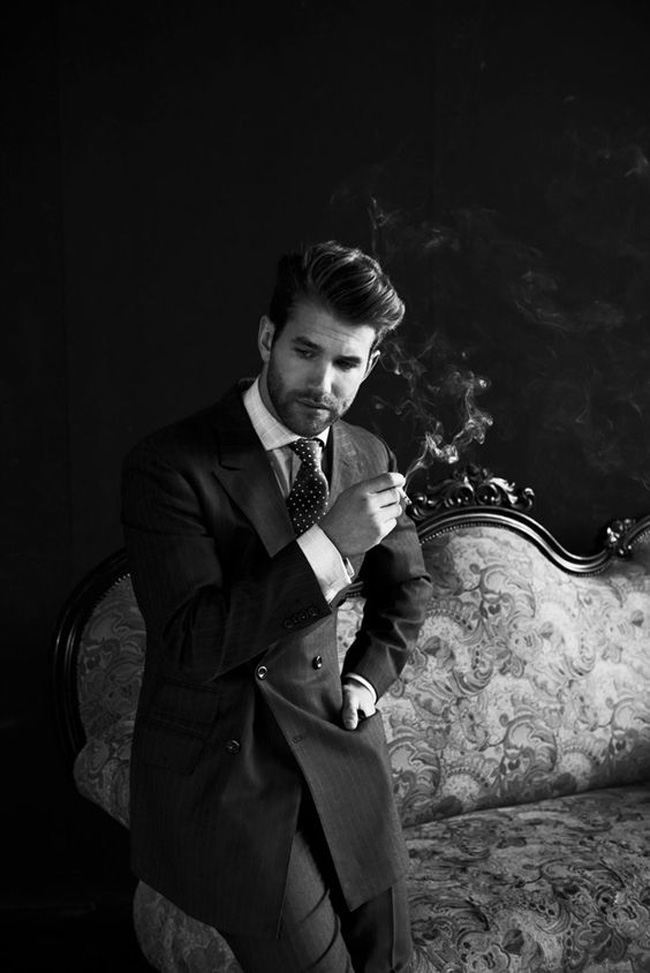 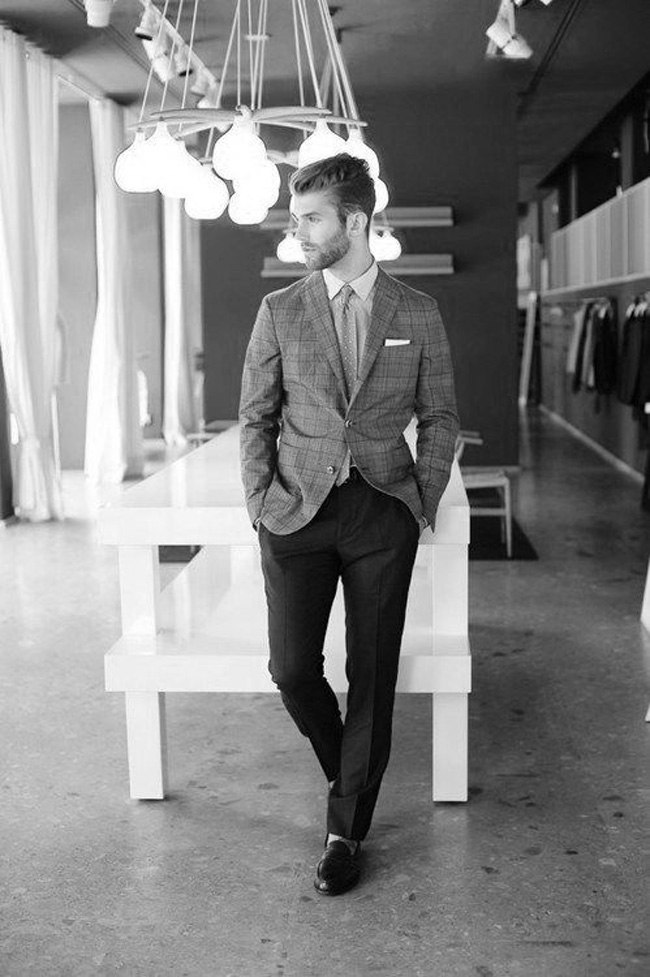 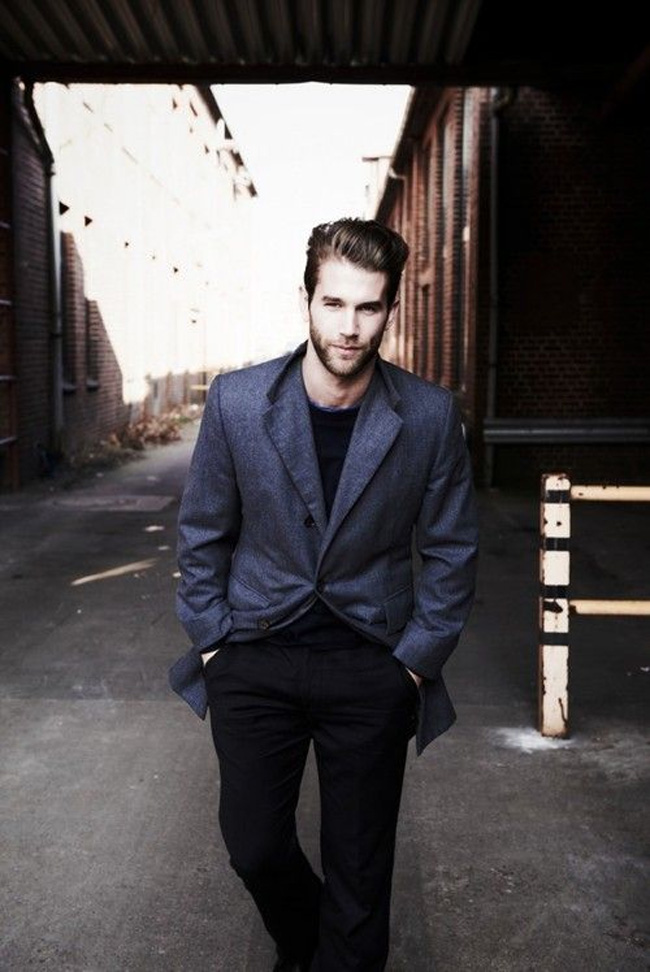 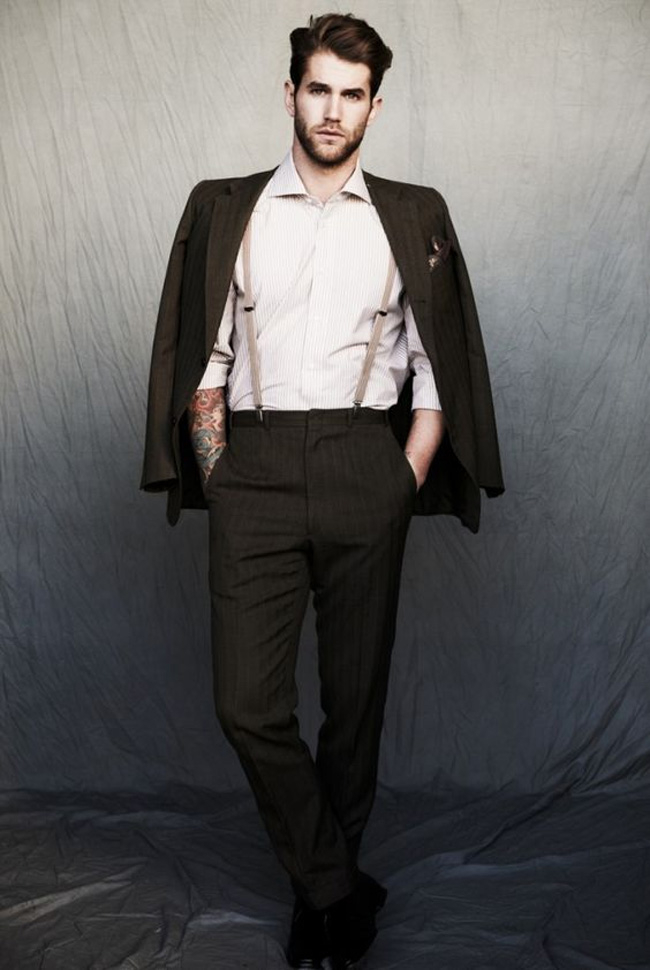 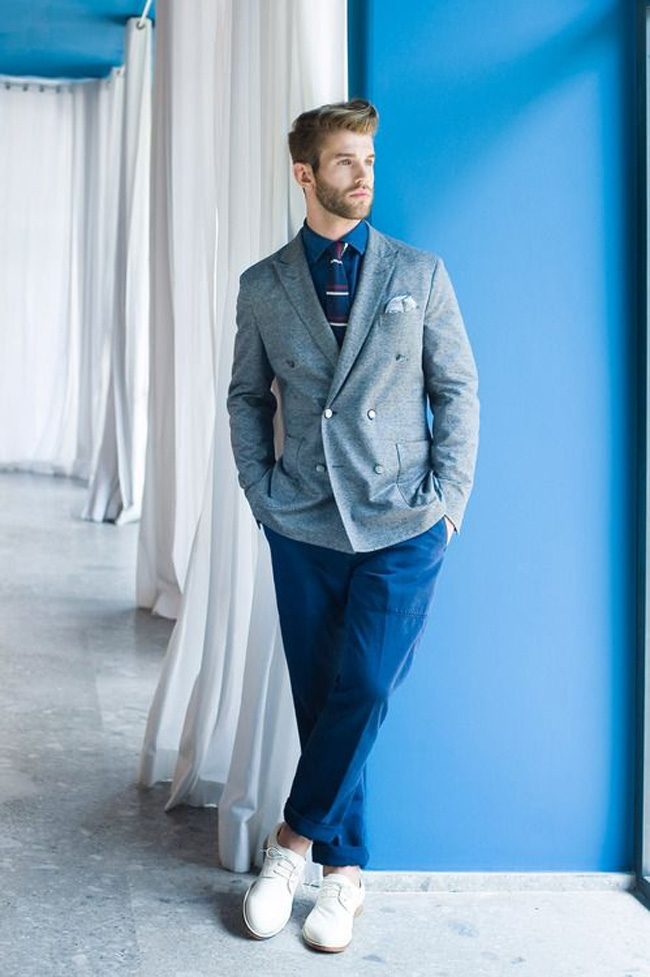 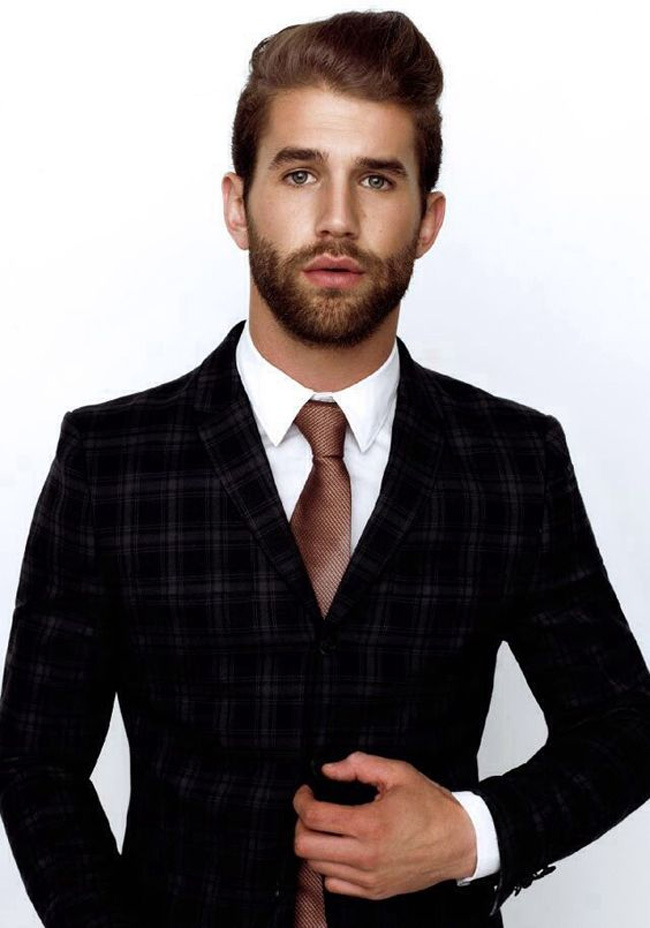