Jose Antonio Dominguez Banderas was born on 10th of August 1960. He is a Spanish actor, director, singer, and producer. He began his acting career with a series of films by director Pedro Almodovar and then appeared in high-profile Hollywood movies.

Some of his best known films are: Desperado, The Mask of Zorro, Thick as Thieves, The Expendables 3 and many others.

We can talk a lot about his acting skills, but now we are going to show you some of his best suit choices. Let's take a look of his style and elegance. Banderas is famous with his stylish appearances during the years: 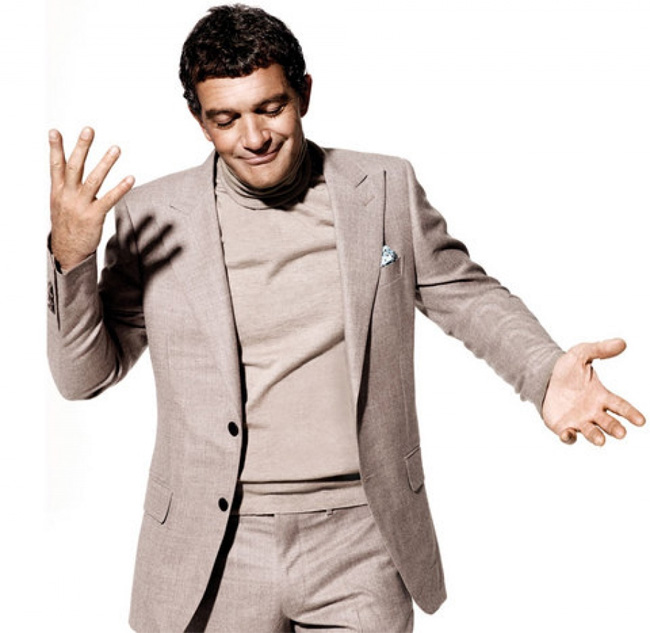 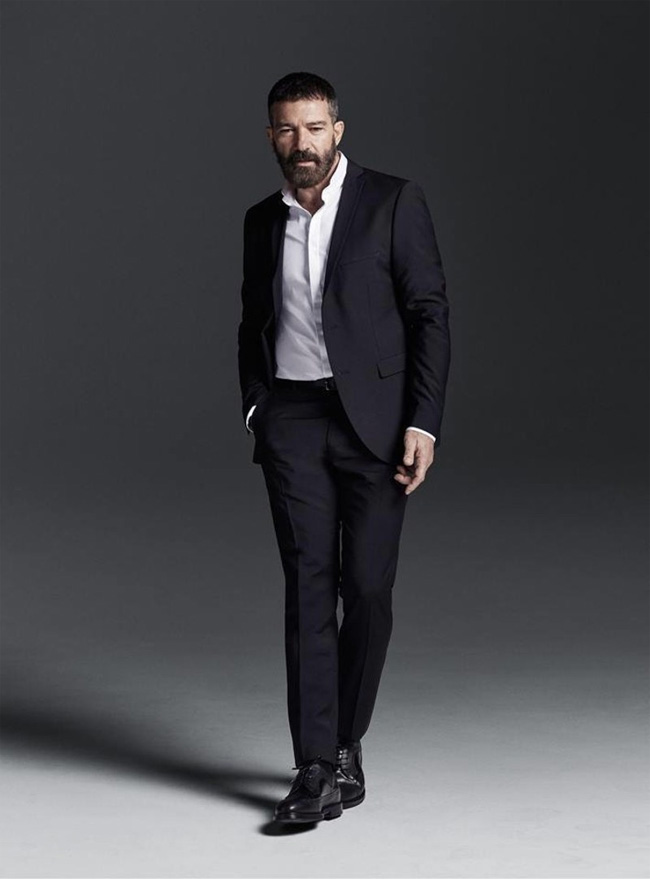 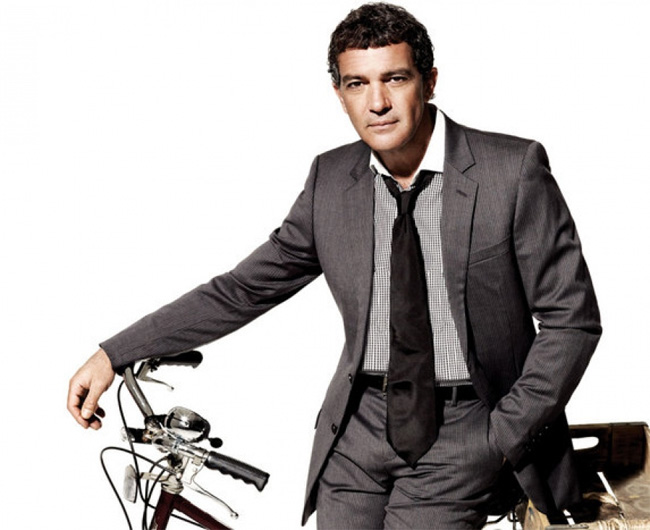 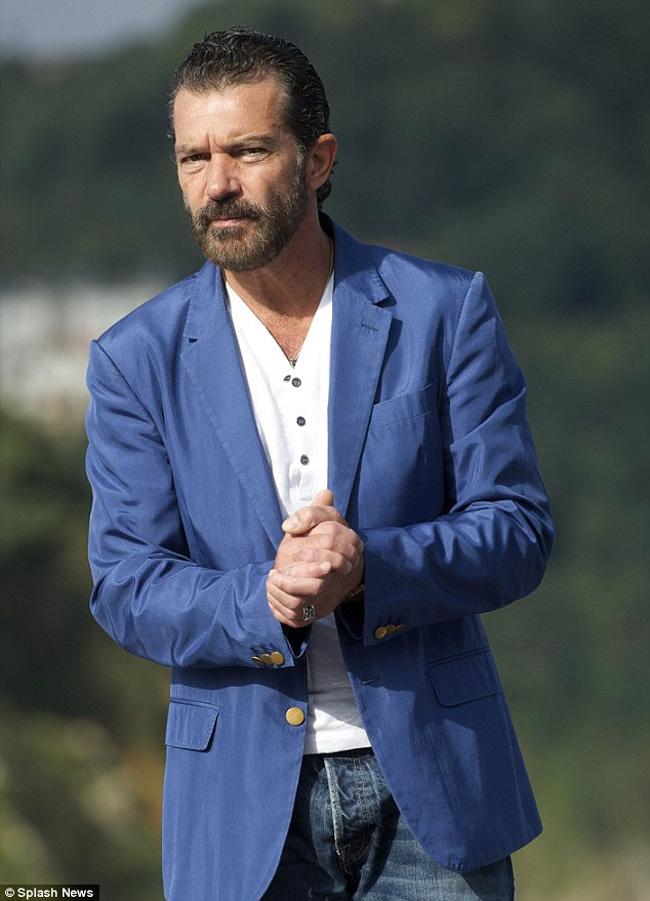 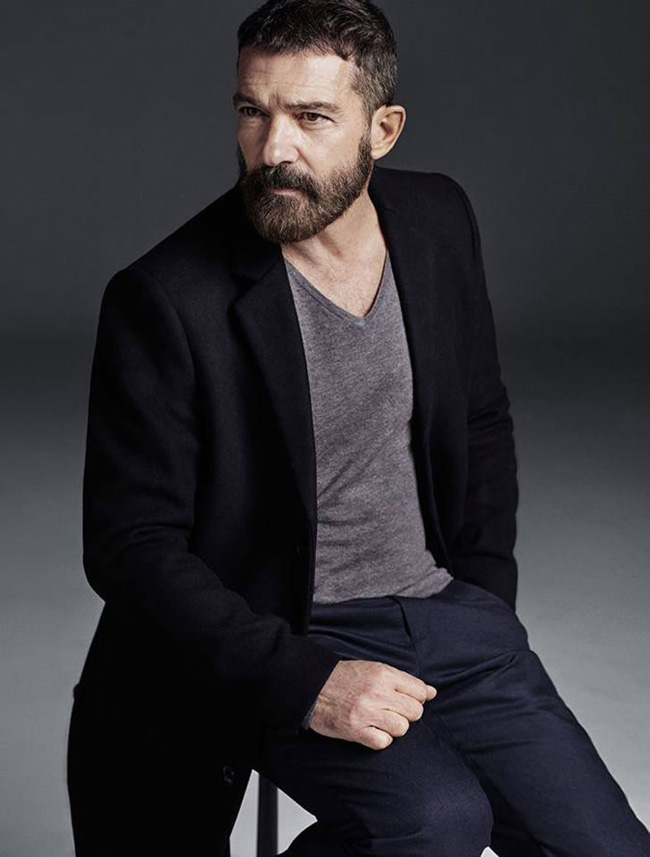 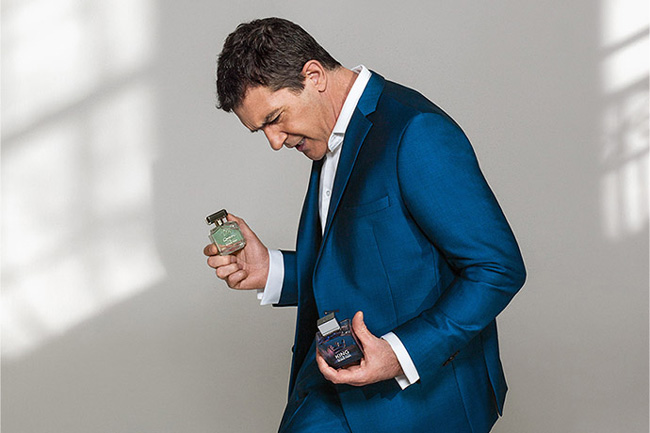 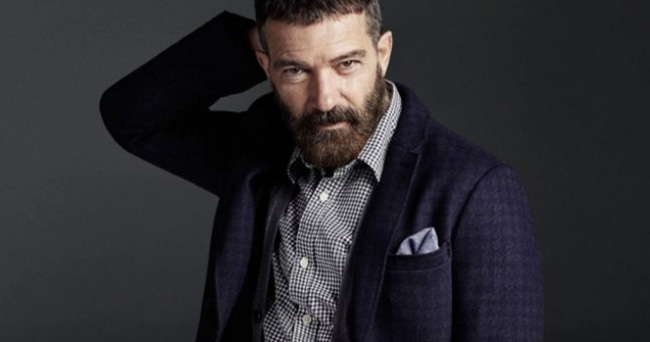 If you like the style of the actor, vote for Antonio Banderas in BGFN readers' voting for
Most Stylish Men 2017