Jon Kortajarena Redruello is born on 19th of May 1985. He is a Spanish model and actor. He has landed advertising campaigns for Just Cavalli, Versace, Giorgio Armani, Bally, Etro, Trussardi, Diesel, Mangano, Lagerfeld, Pepe Jeans but notably H&M, Zara, Guess and Tom Ford for his consecutive seasons with the brands. On 26 June 2009, Forbes ranked Jon Kortajarena 8th in The World's 10 Most Successful Male Models. 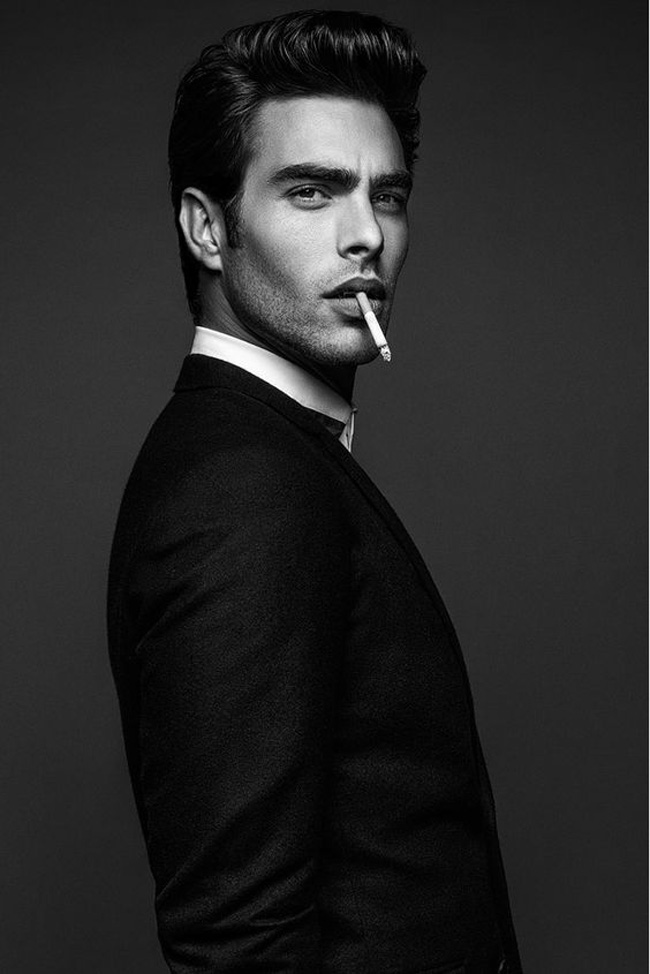 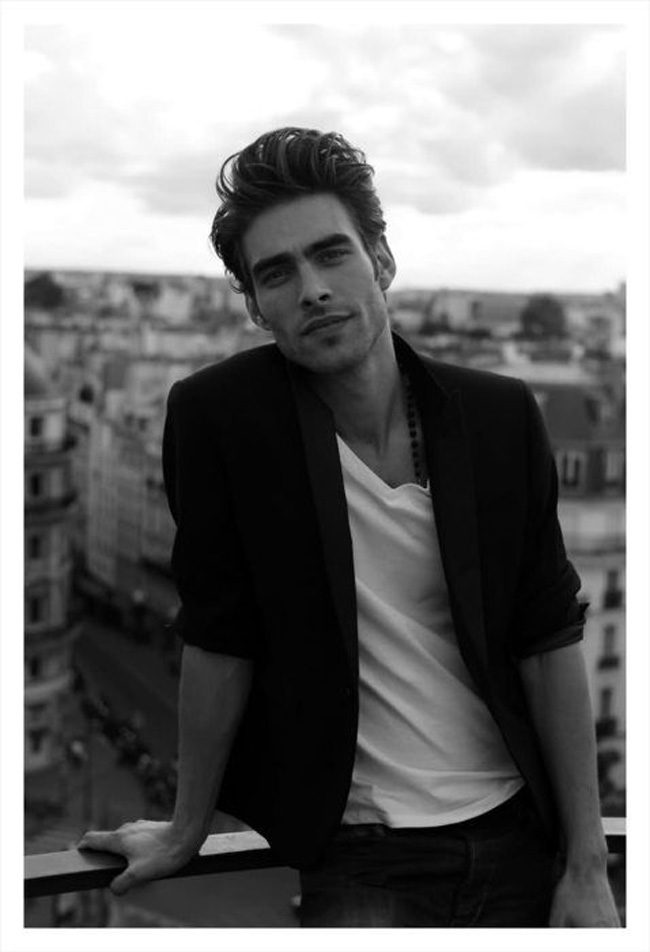 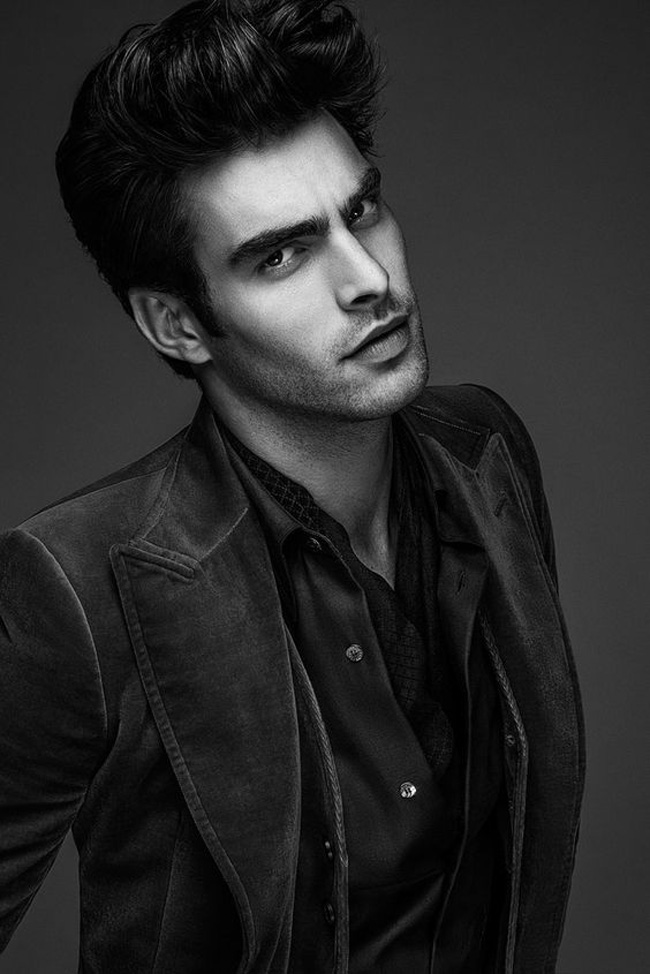 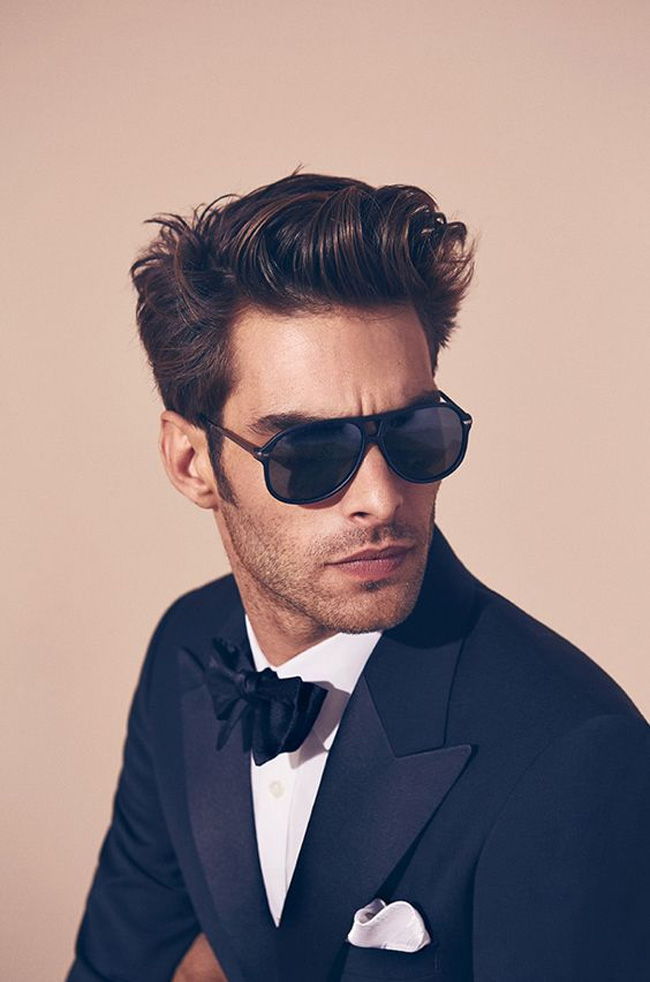 The Spanish media has reported him to be in a relationship with actor Luke Evans. Jon Kortajarena has become known as one of the premiere male models in the world, walking the runway for brands like Bottega Veneta. He also had a key role in the acclaimed 2009 film A Single Man. He was discovered by a model booker while vacationing in Barcelona. He was named Model of the Year by the German version of GQ in 2009. 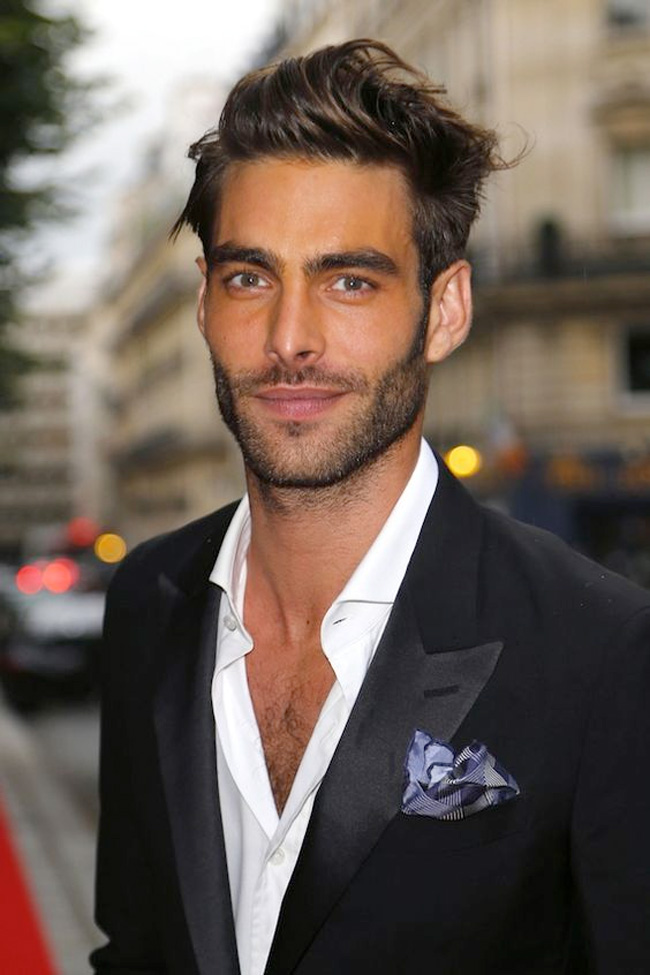 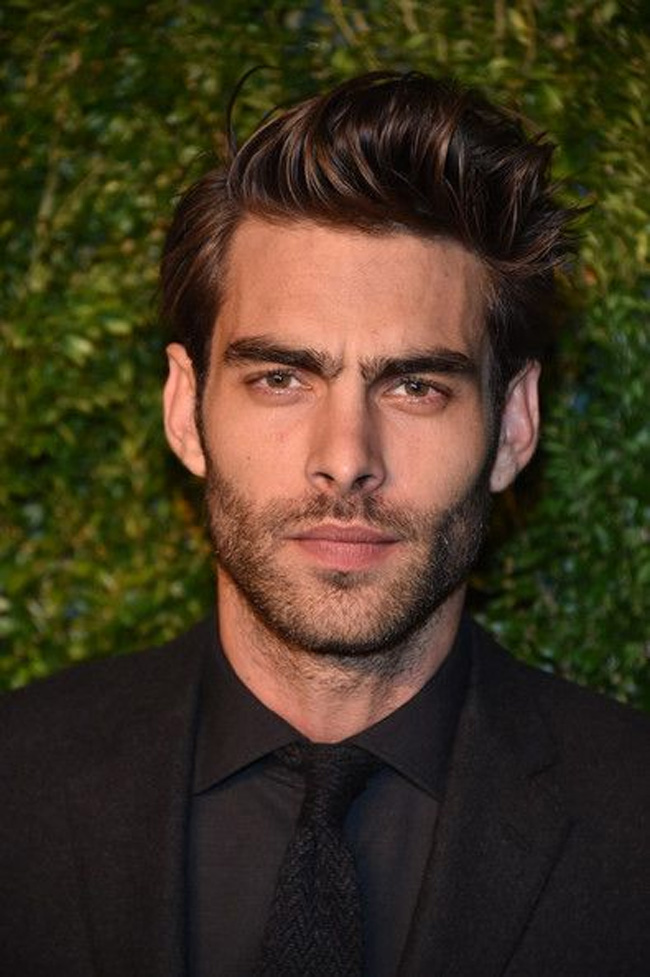 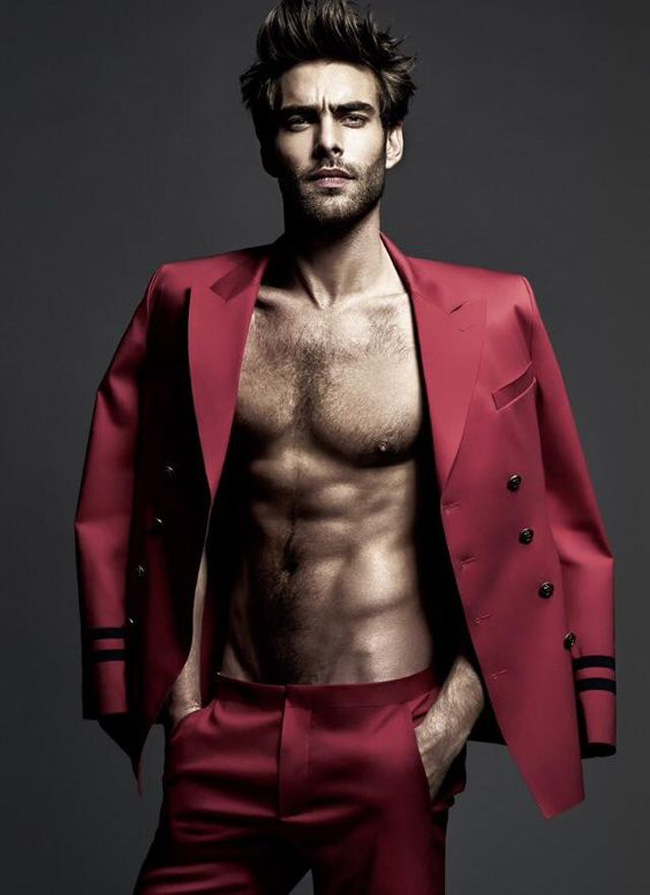 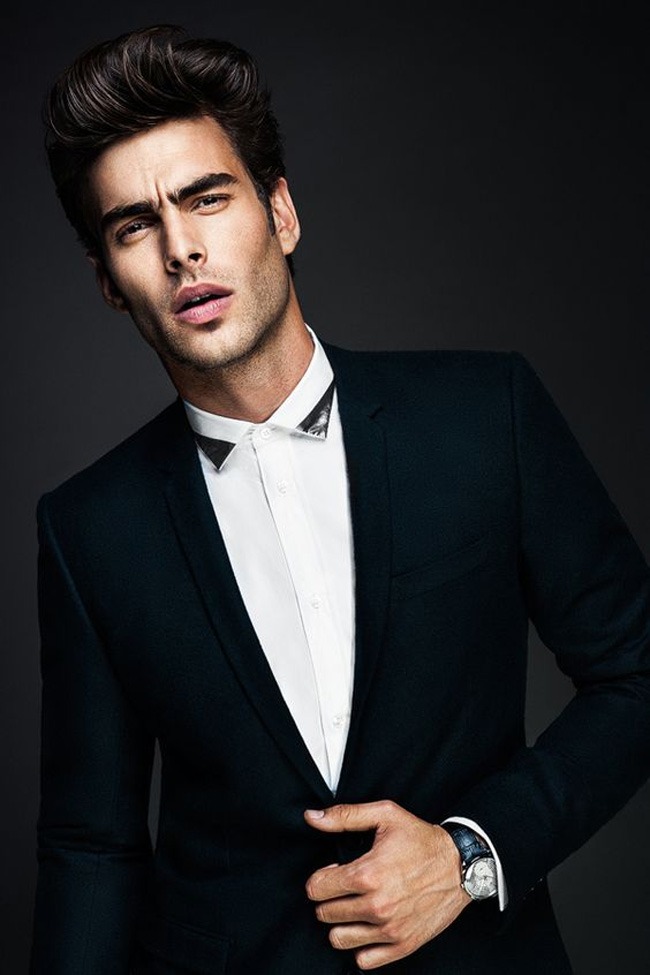