The mid-west doesn’t play around when it comes to handsome men; born April 23, 1979 in the heart of St. Louis, Missouri, Brad Kroenig has been nothing less than a godsend. Originally on the pursuit to make soccer a career, Kroenig’s plans soon changed after he was approached by an agent. Making his debut in 2002 with Abercrombie & Fitch, it’s been nothing but smooth sailing since then. Working alongside of Naomi Campbell that same year, Kronig has since been featured on numerous covers, editorials and campaigns. Best known as Karl Lagerfeld's muse for close to 5 years and working with Karl on his various lines, Brad has still worked with many other top designers and brands such as Roberto Cavalli, DKNY,and Gap. Besides basking in his success, Kroenig still enjoys a good game of soccer and is intrigued with real- estate. 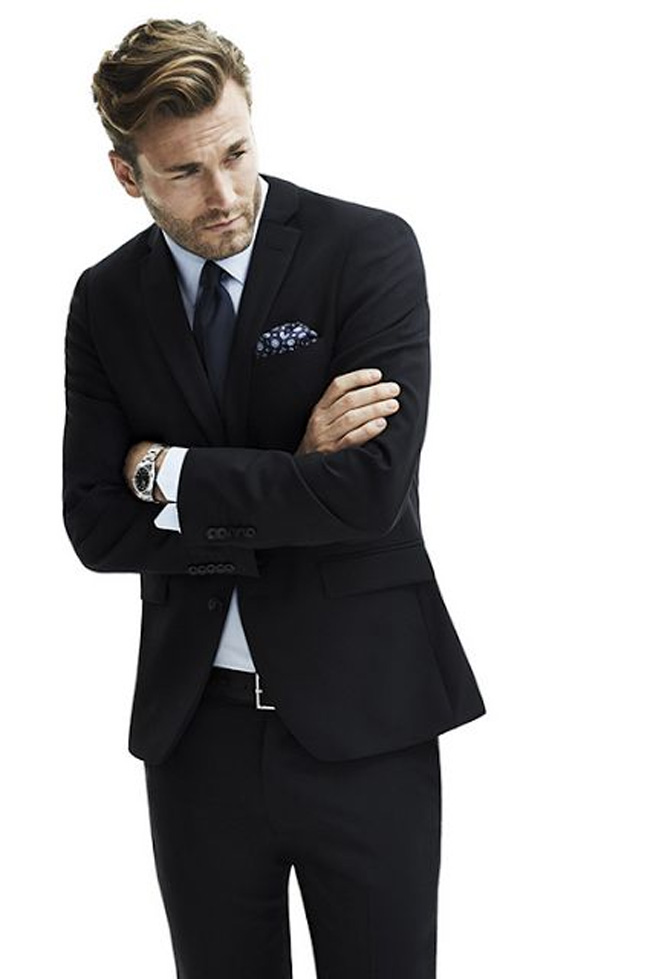 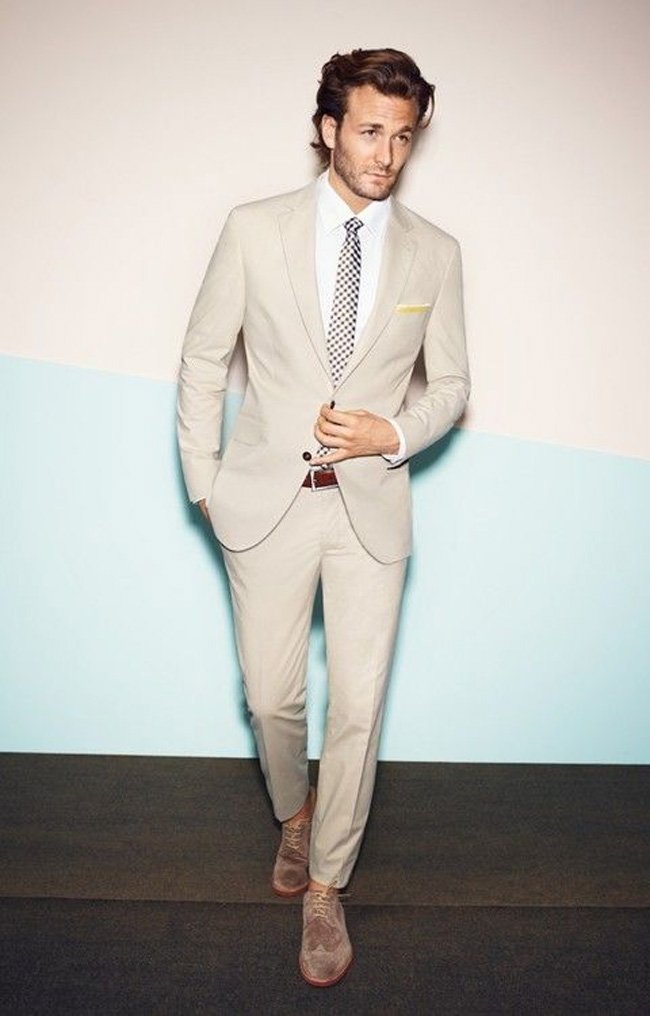 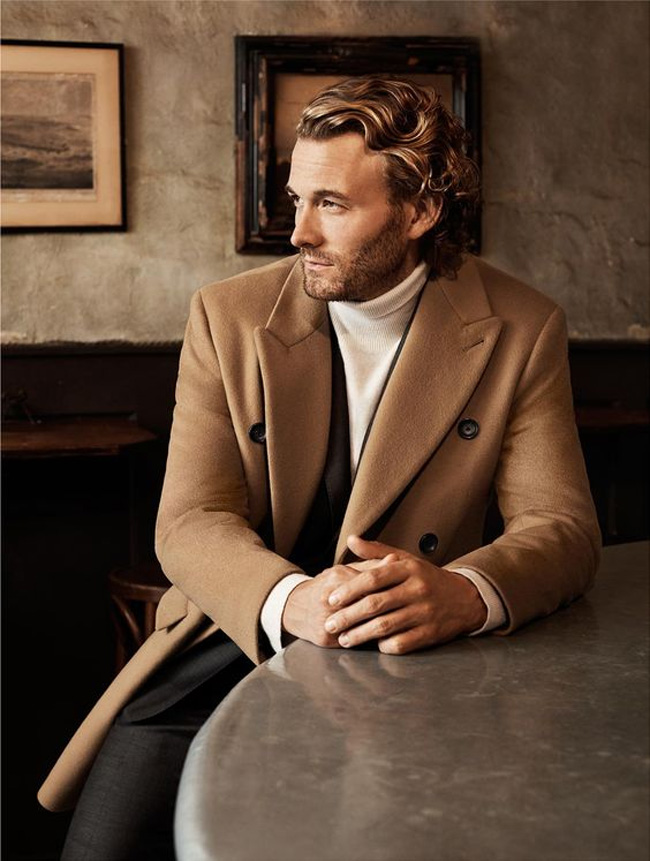 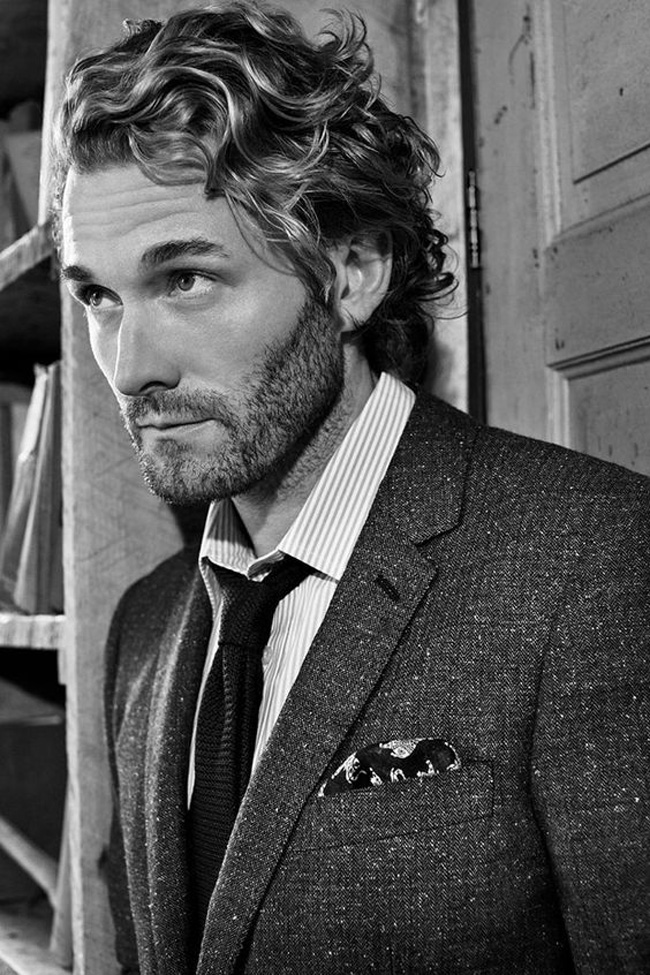 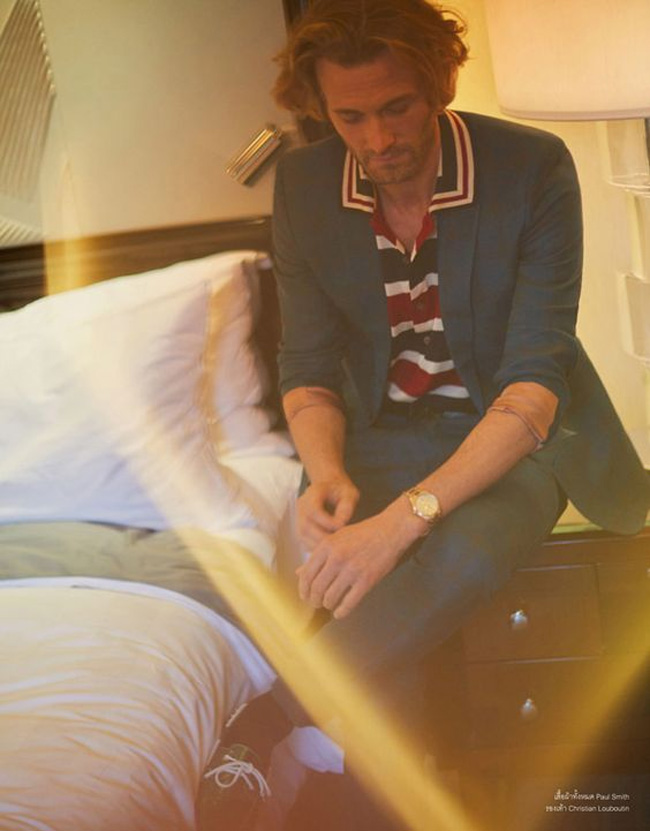 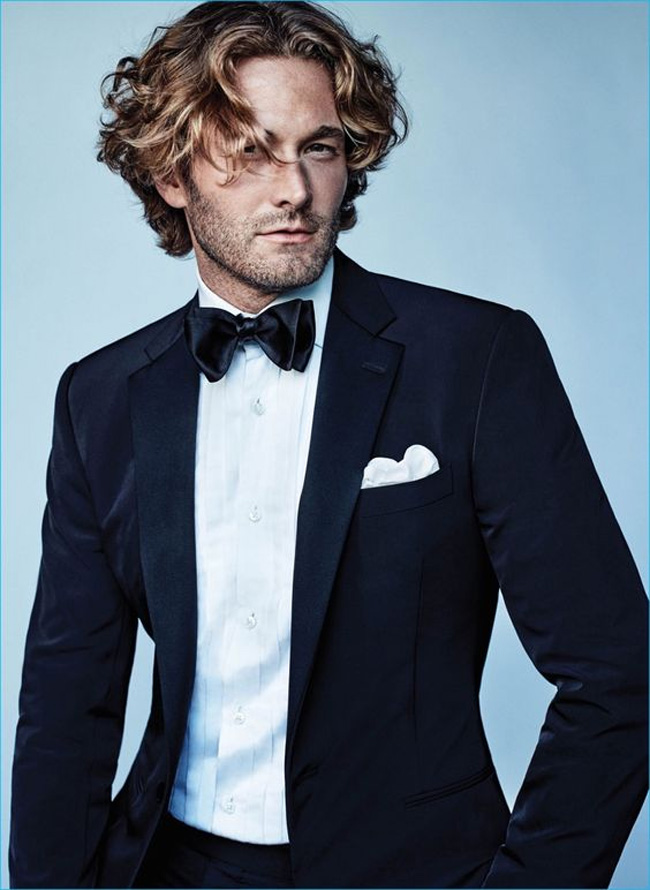 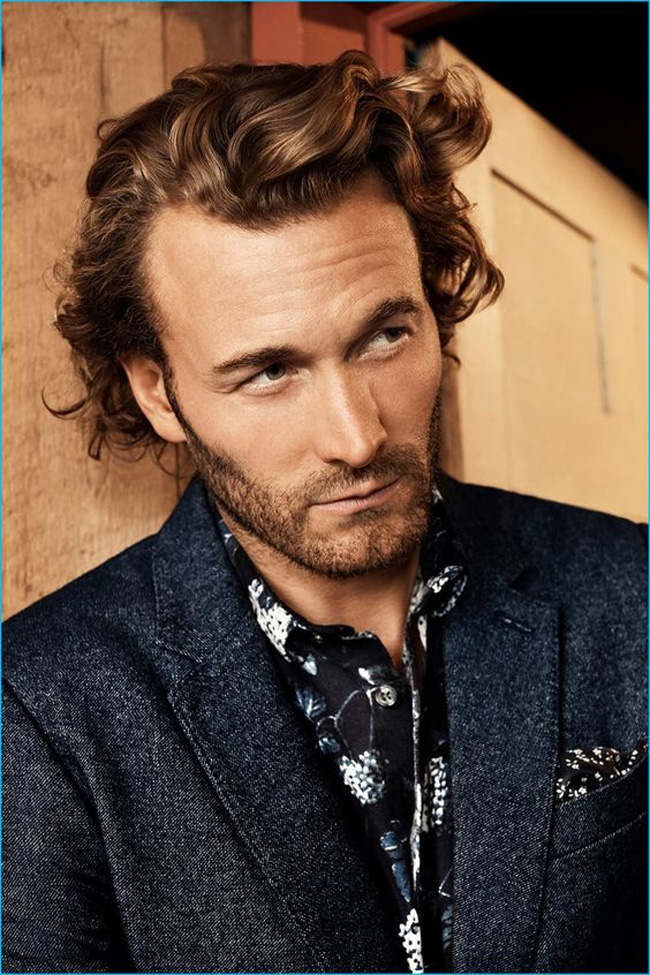 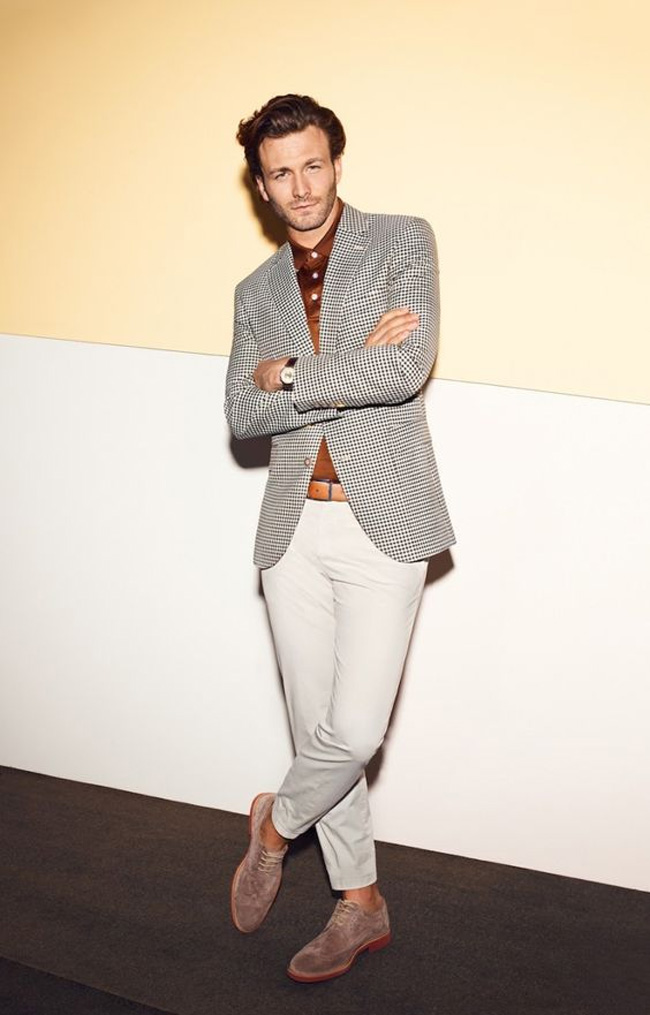