Born in 9th June 1987, Alex Cunha is a Brazilian Fashion model who was discovered as he scouted on a bus at the age of 17. Ever since he joined the fashion modelling industry, Alex has gain immense success and has since become of the most successful Brazilian models today. He is well-known for his killer body-well-sculptured and toned and beautiful skin as well. He is also known for his charming smile and sexiness. He is adored by many and has made his name in the industry in the most fashionable way-he is definitely a rising star. 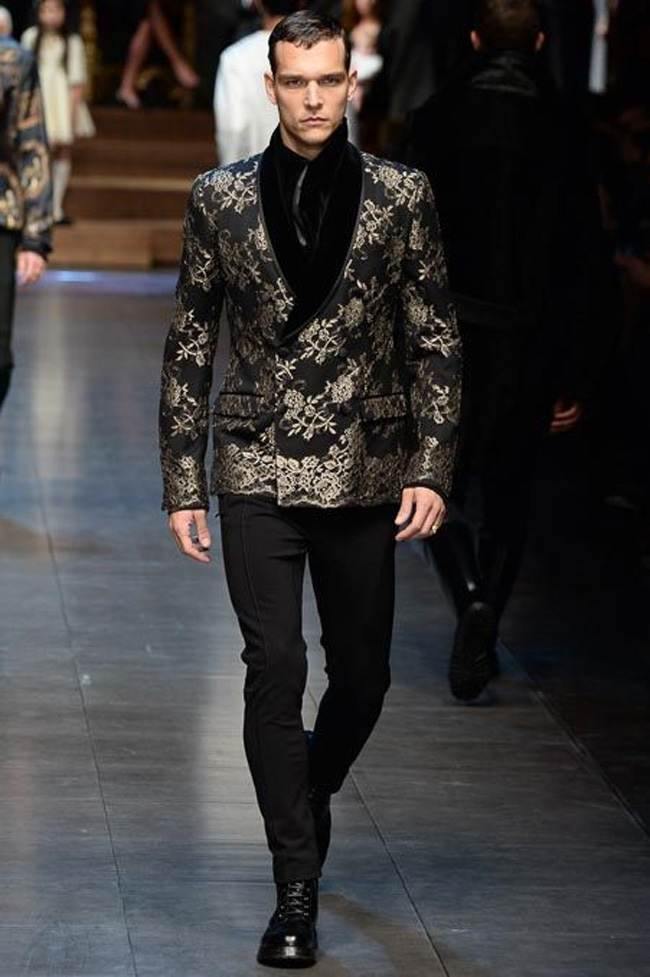 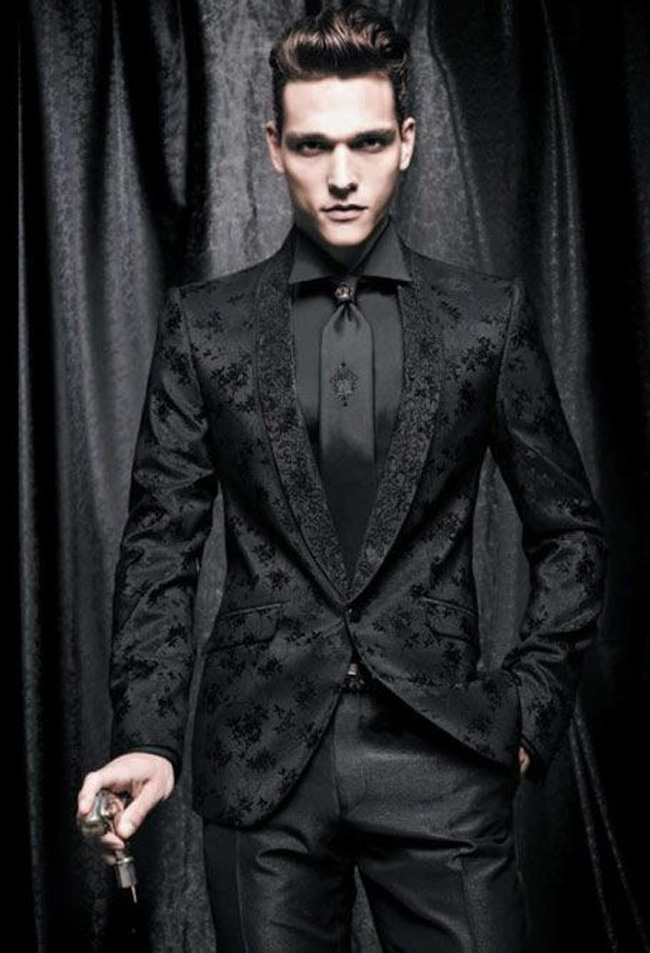 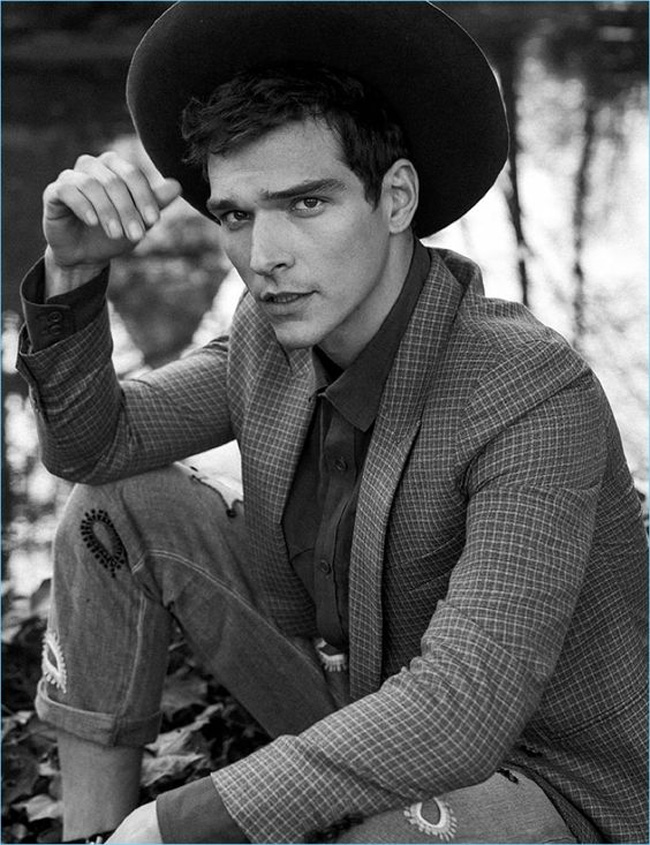 In the start of 2010, Alex landed on the cover of fashion magazine L’Officiel Hommes. He walked the all Michael Kors, Band of Outsiders, Thom Browne, and Gant shows in New York during the month of February. 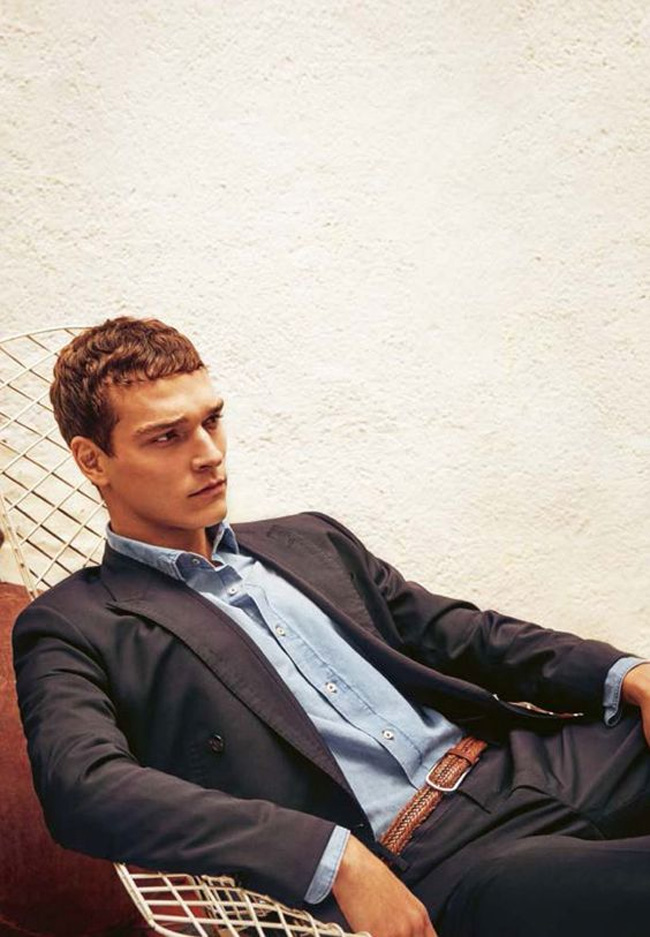 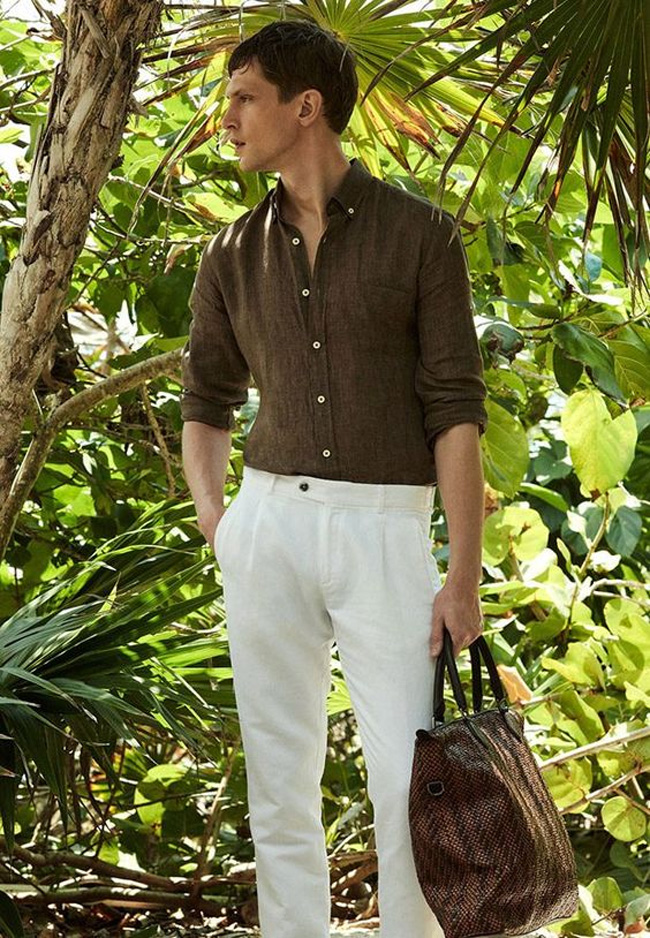 Mario Testino photographed Alex for D&G and still in the same period, he appeared in the spring issue of Hercules where he was photographed by Dough Inglish. He walked the spring Dolce & Gabbana, Roberto Cavalli, John Galliano, Vivienne Westwood, and Gianfranco Ferre shows in Paris and Milan in July 2010. He also modelled for the fall John Richmond’s ad campaign in the same year. 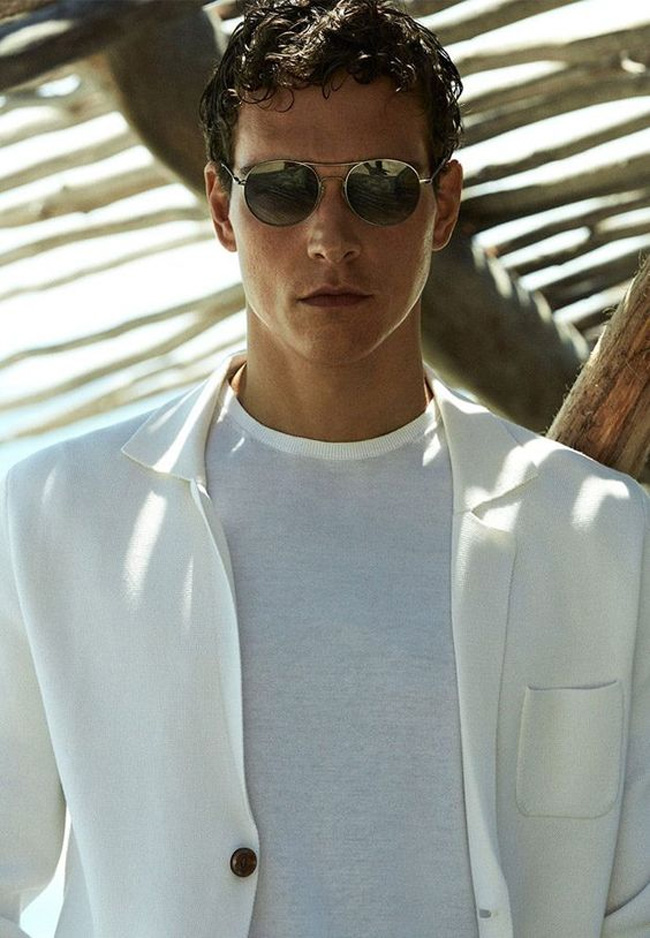 The year 2011 was a lucky one for Cunha as his modelling career open many doors for him. At the beginning of 2011, Alex was featured on the cover of Japanese Essential Homme and was photographed by Mario Testino for D&G. In July 2011, he walked the spring Roberto Cavalli, Dolvce & Gabbana, Bottega Veneta, and John Galliano shows in Milan and Paris.

Alex has become a public figure in the international catwalks and has starred in several other ad campaigns for D&G, John Galliano Underwear, The Kooples, John Richmond, and Armani Exchange. 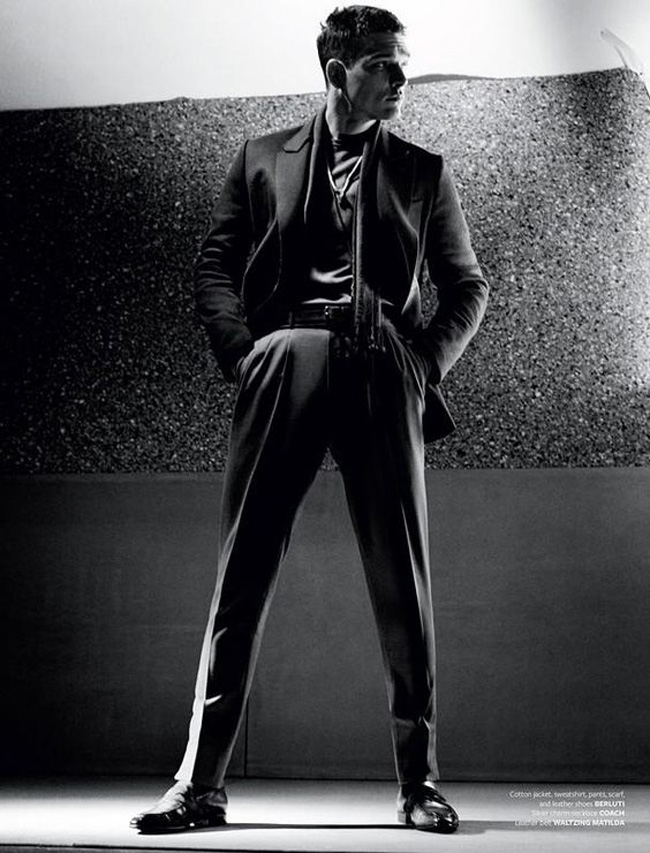 The male model has been D&G’ s favourite since 2009 and has continued modelling for the iconic brand since then. His charm, bright smile, beautiful physique, and consistence appearance have helped him achieve immense success in his modelling career and also made a name for himself in the fashion industry. He is a rising star with many future aspirations and has been quite a good inspiration to many young male models. 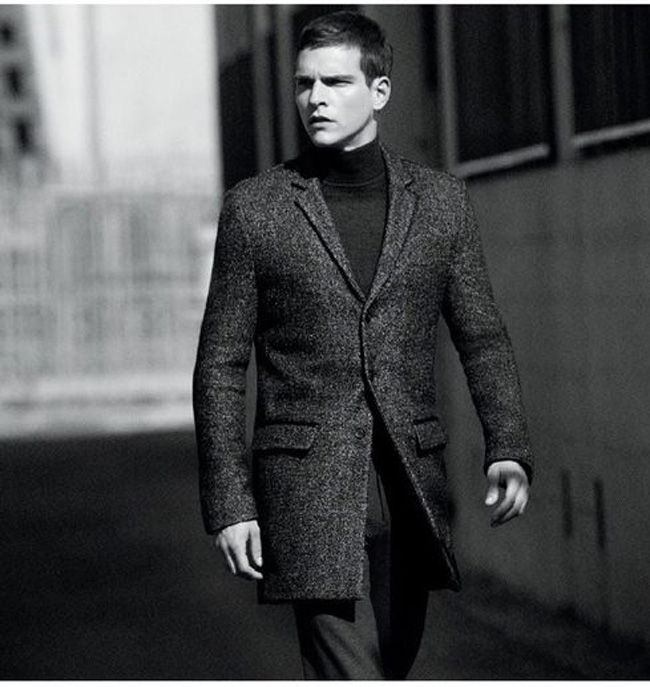