Janis Ancens - the most famous Latvian in fashion industry

Janis Ancens is a Latvian fashion model. Born on July 25, 1992, Janis has appeared in a number of advertisements. The Latvian model has worked with brands such as Calvin Klein, Dior Homme, Gucci, and Neil Barrett. Janis has also starred in a number of editorials. His print portfolio includes clients such as Dazed & Confused, Man About Town, VMAN, and Num?ro Homme. 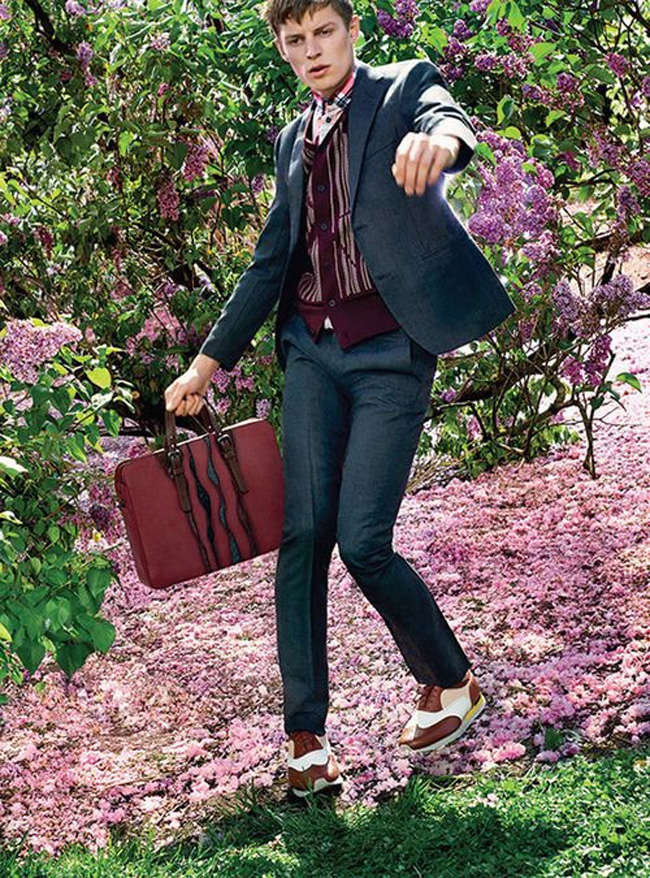 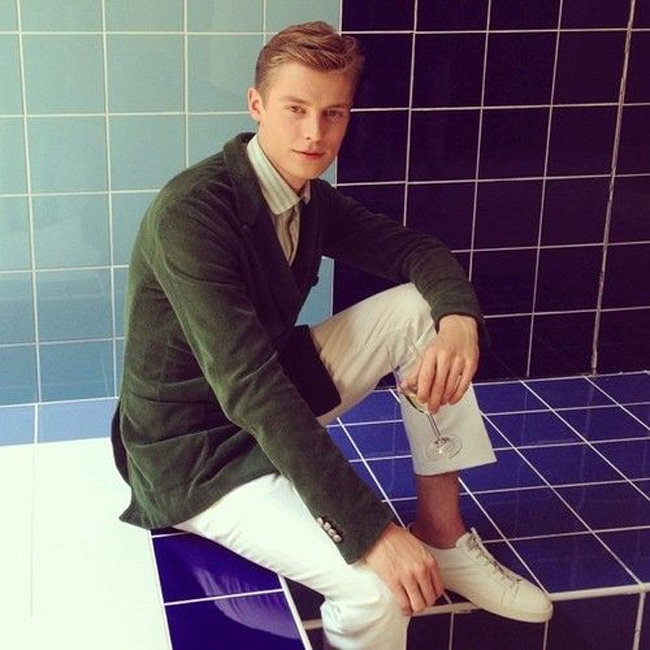 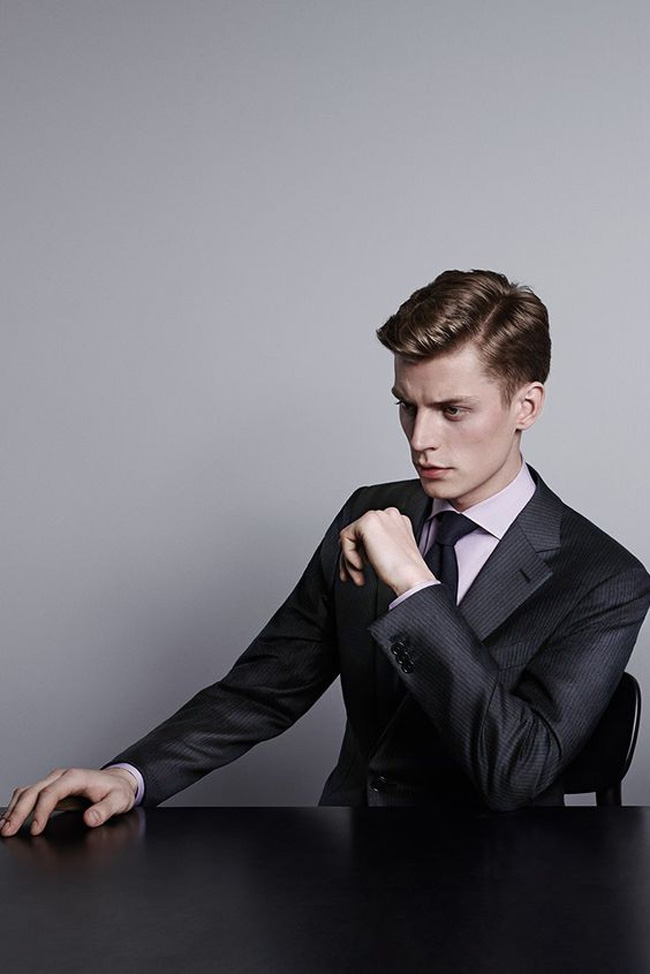 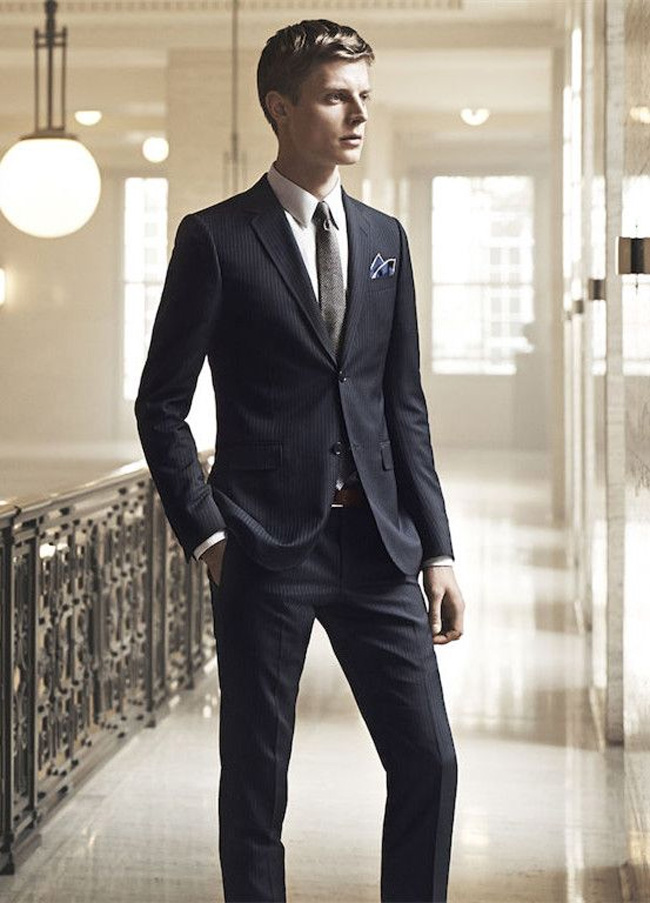 You can see Janis in many advertising campaigns such as: 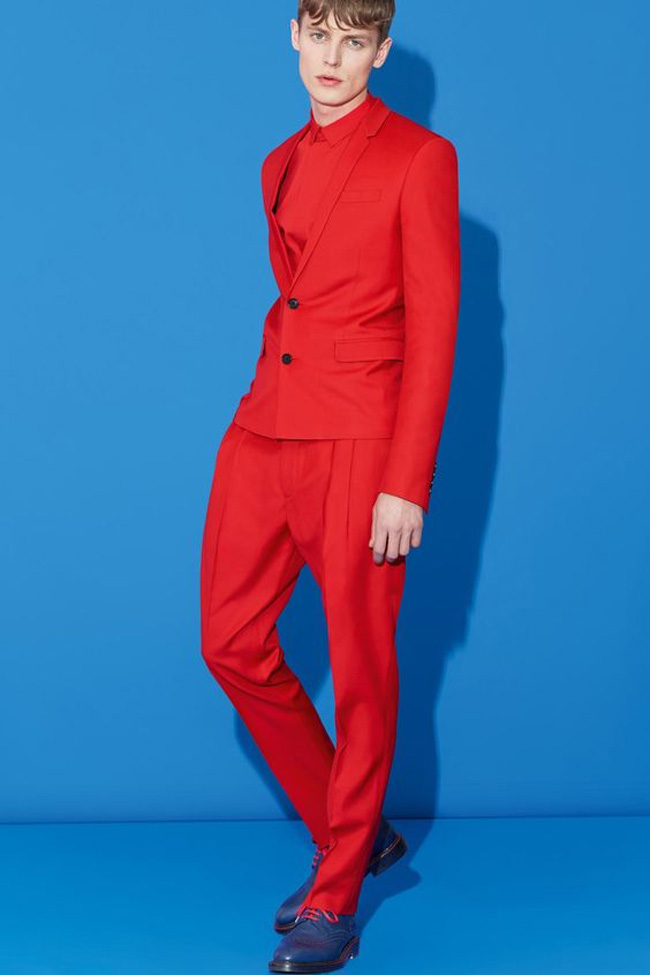 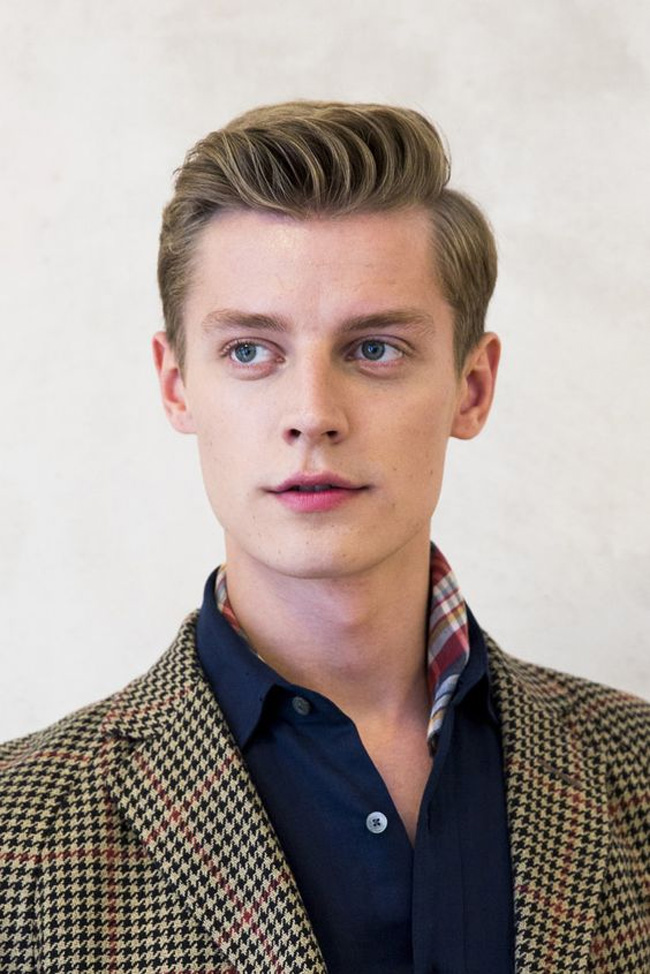 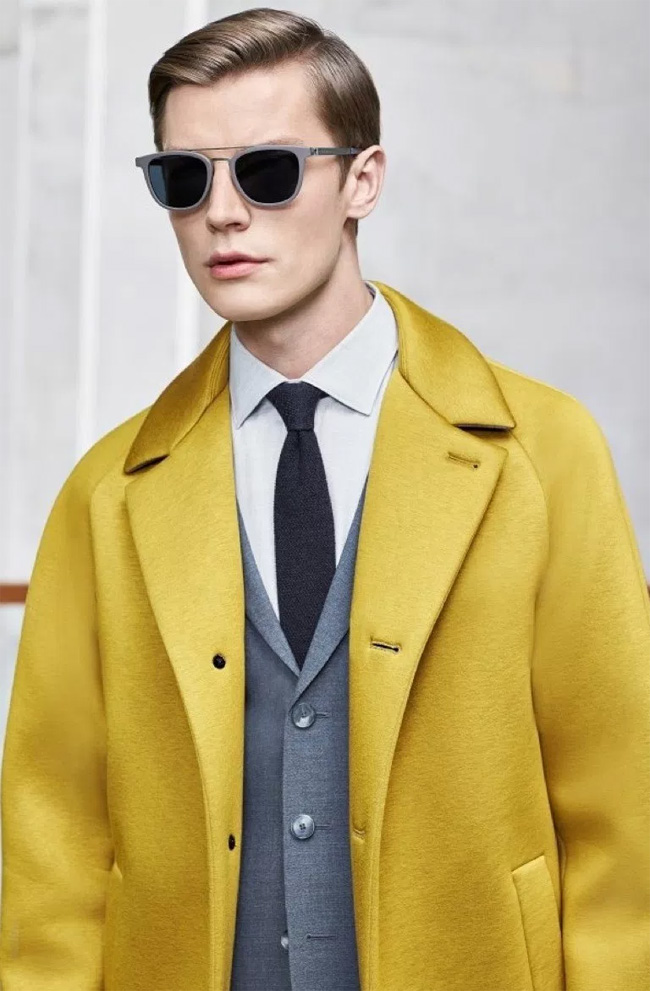 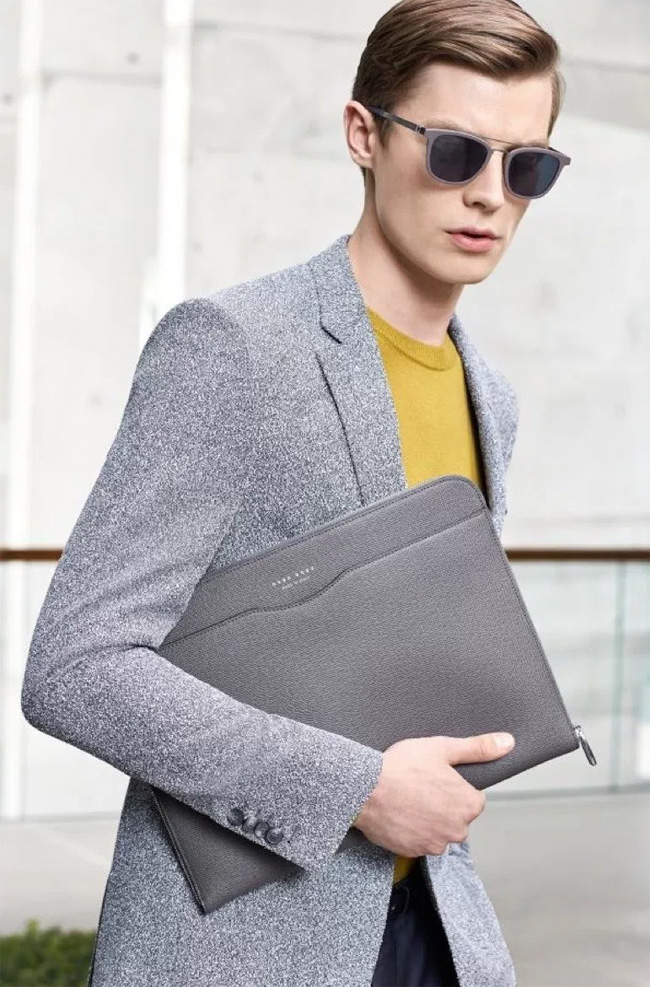 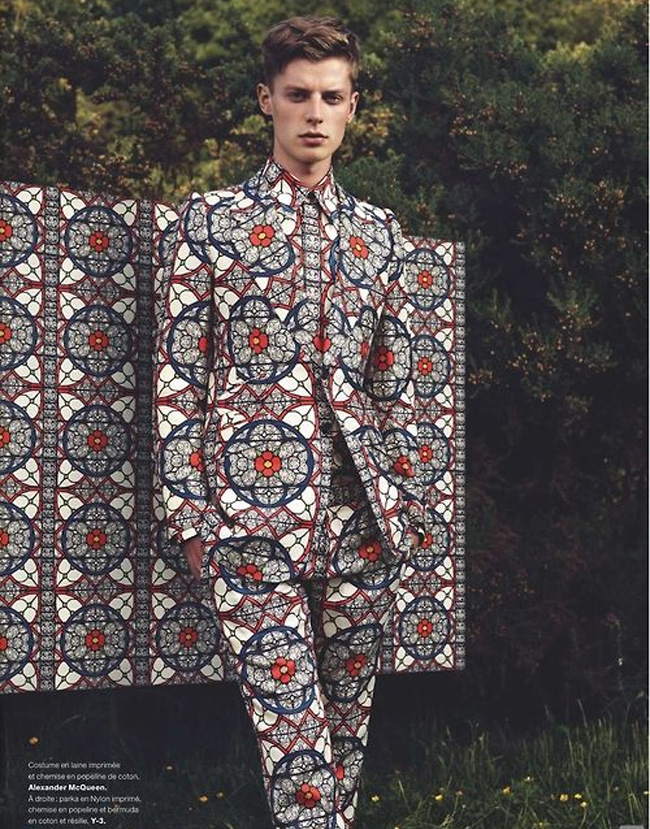