The 70th annual Cannes Film Festival was currently taking place from 17 to 28 May 2017, in Cannes, France. Spanish film director and screenwriter Pedro Almod?var has been selected as the President of the Jury for the festival with Italian actress Monica Bellucci hosting the opening and closing ceremonies. Ismael's Ghosts, directed by French director Arnaud Desplechin, has been selected as the opening film for the festival.

We spotted some very interesting suit choices and formal combinations of the Hollywood stars. Let's take a look of them: 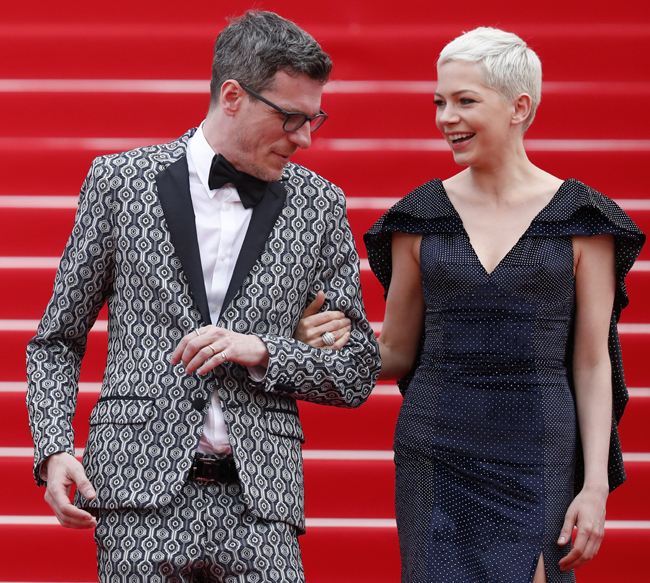 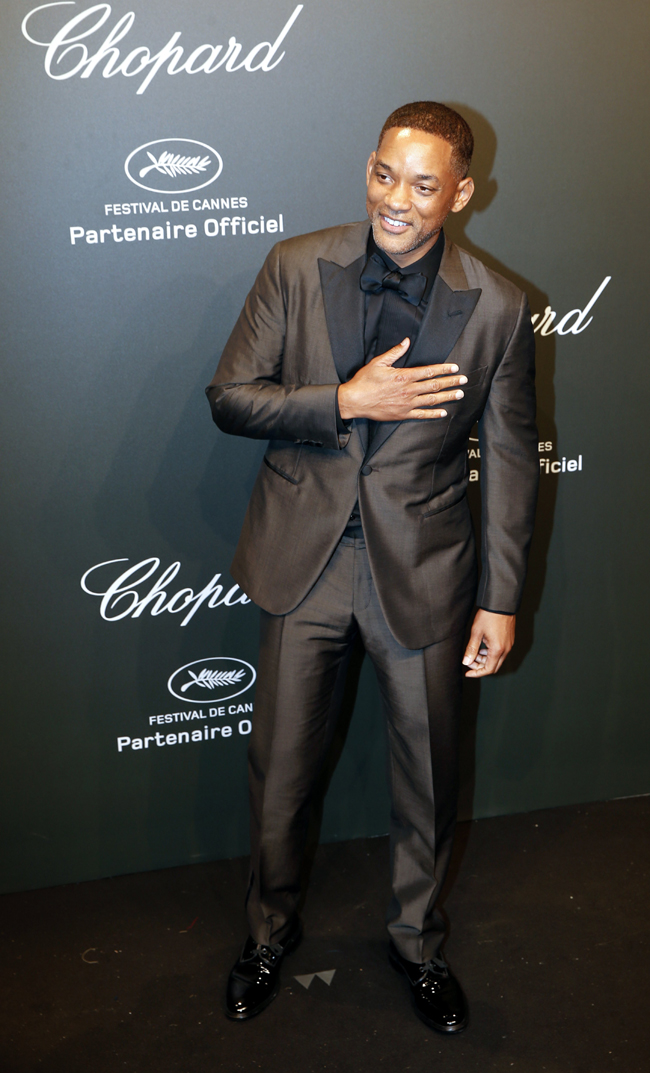 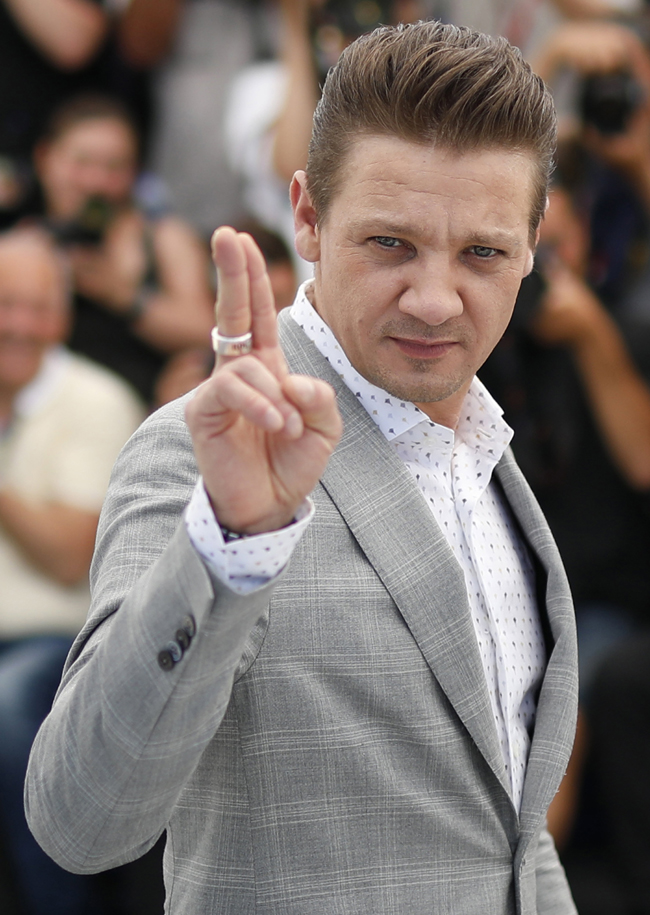 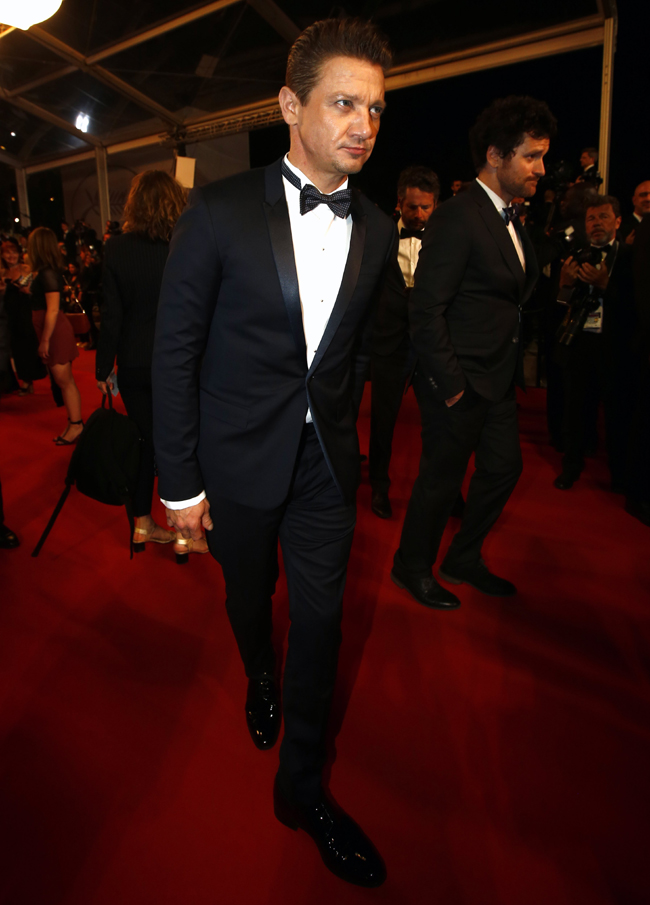 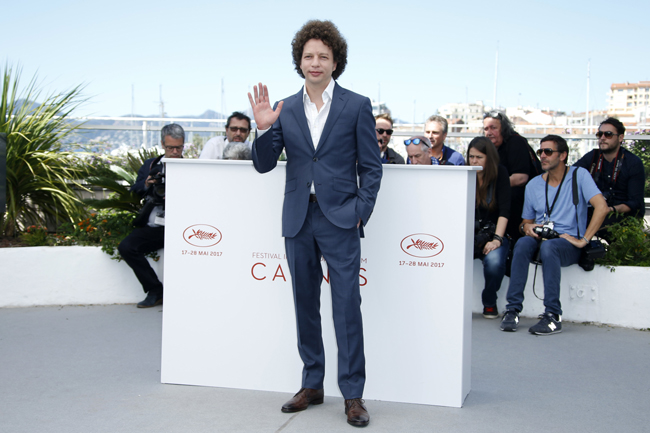 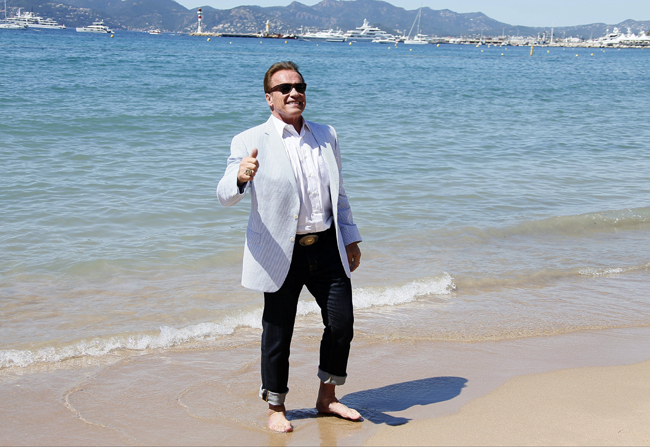 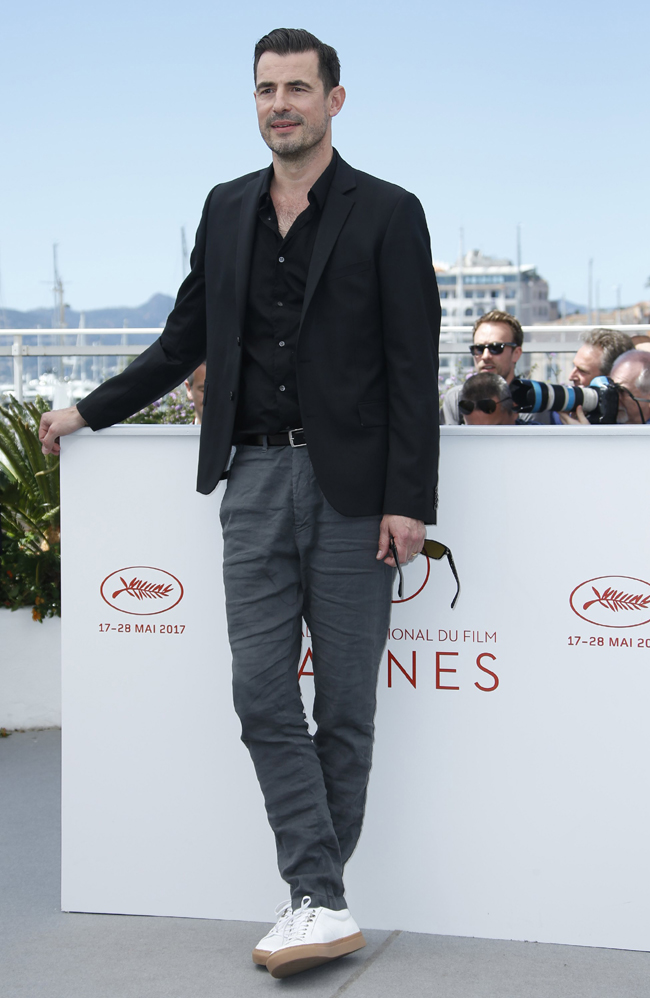 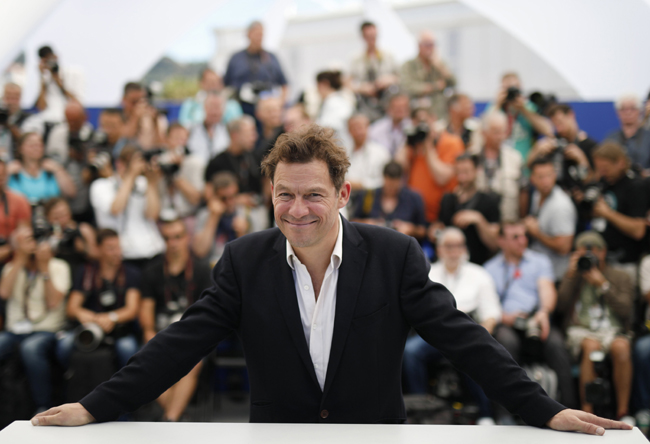 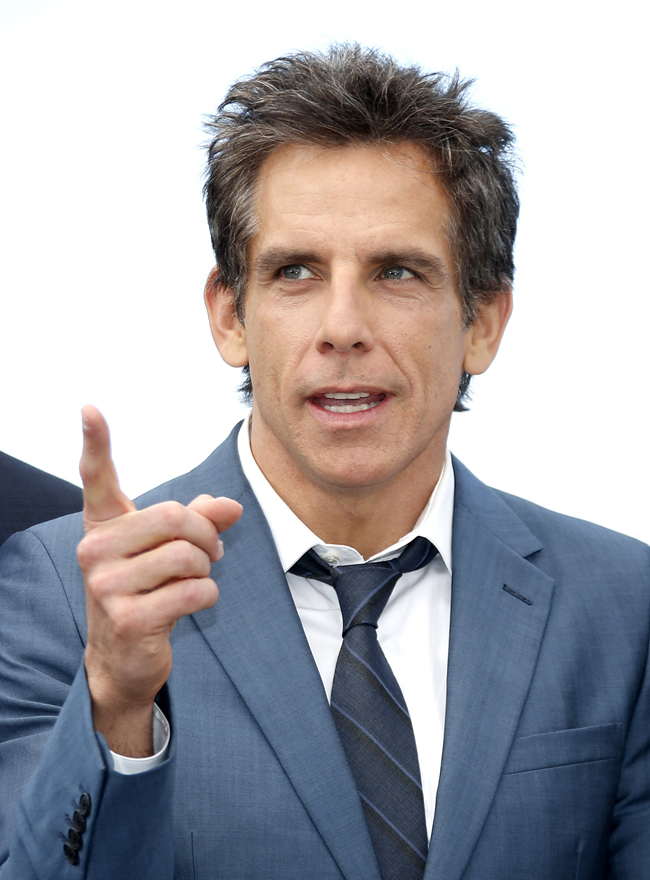 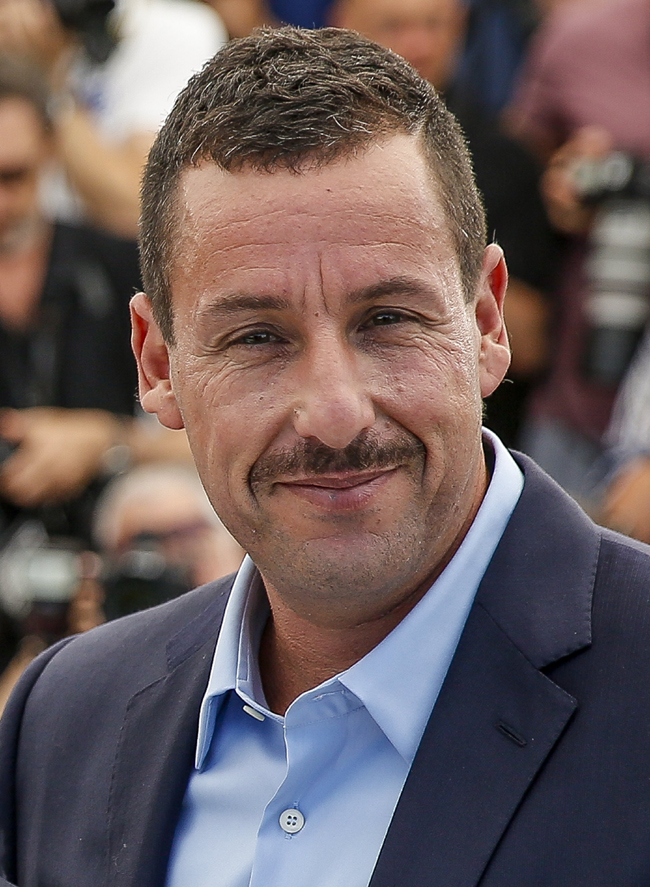 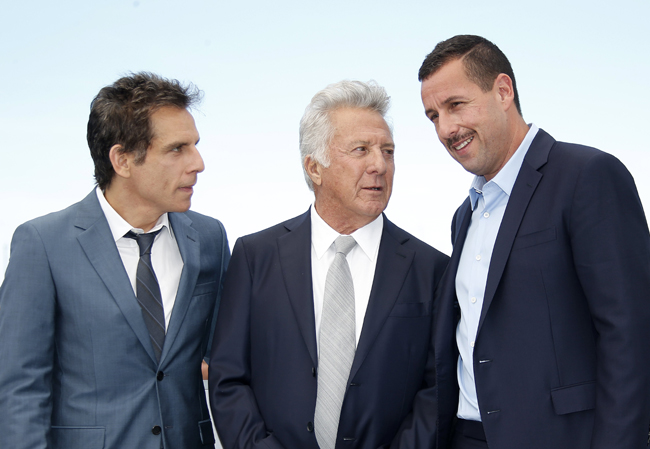