The 2017 MTV Movie & TV Awards was held on May 7, 2017, from the Shrine Auditorium in Los Angeles, California, U.S. It was the 26th edition of the awards, and for the first time it presented honors for work in television as well as cinema; it was also the first time men and women competed jointly in the acting categories. The awards ceremony was hosted by Adam DeVine and broadcast on numerous Viacom channels, MTV.com, and the MTV app on mobile devices.

We can't pass away the celebrities and their appearance. Some of the male guests impressed with their suit and outfit choices. Look at them: 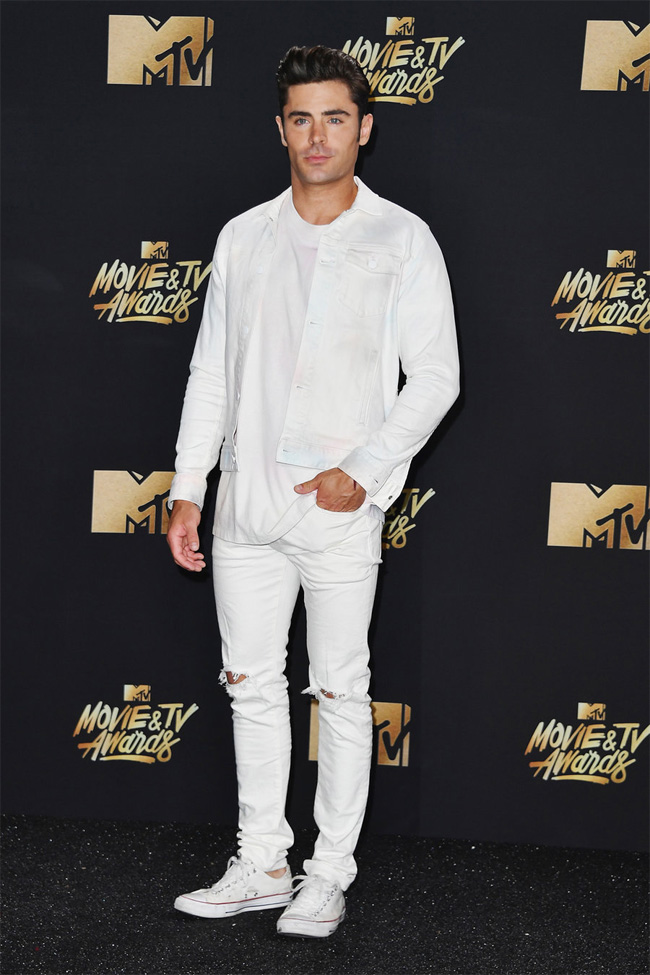 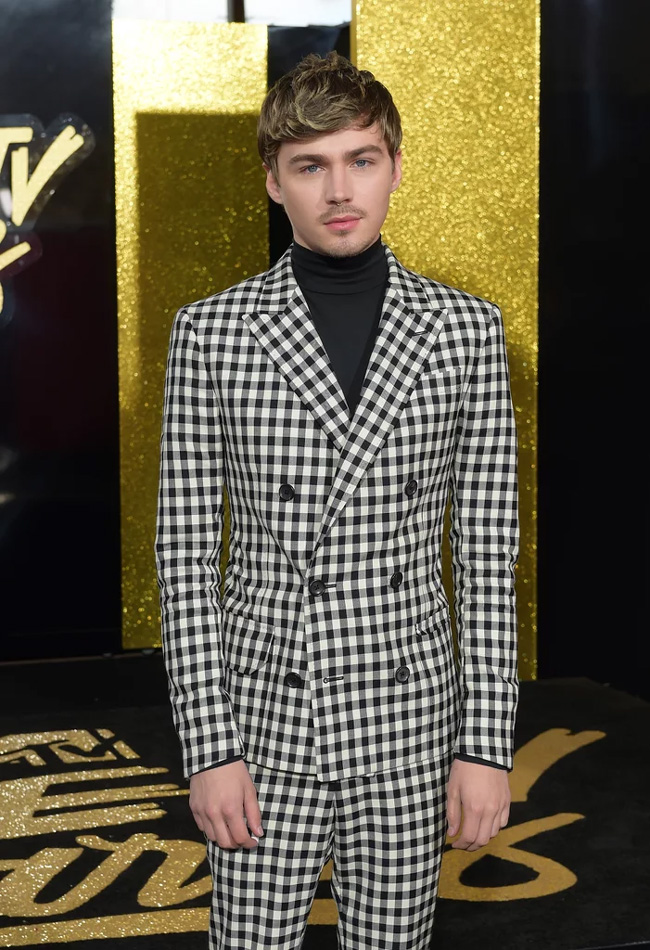 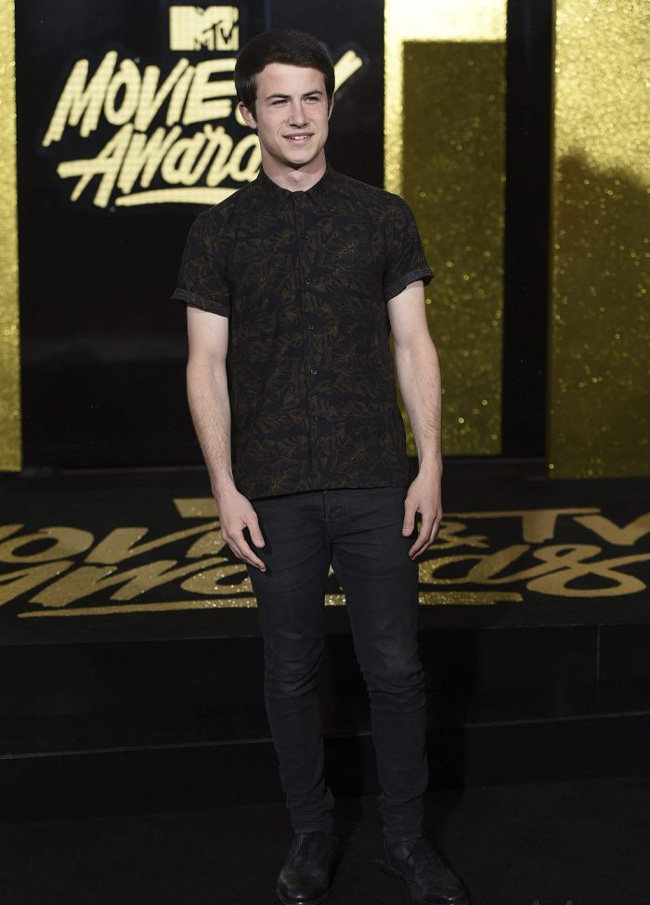 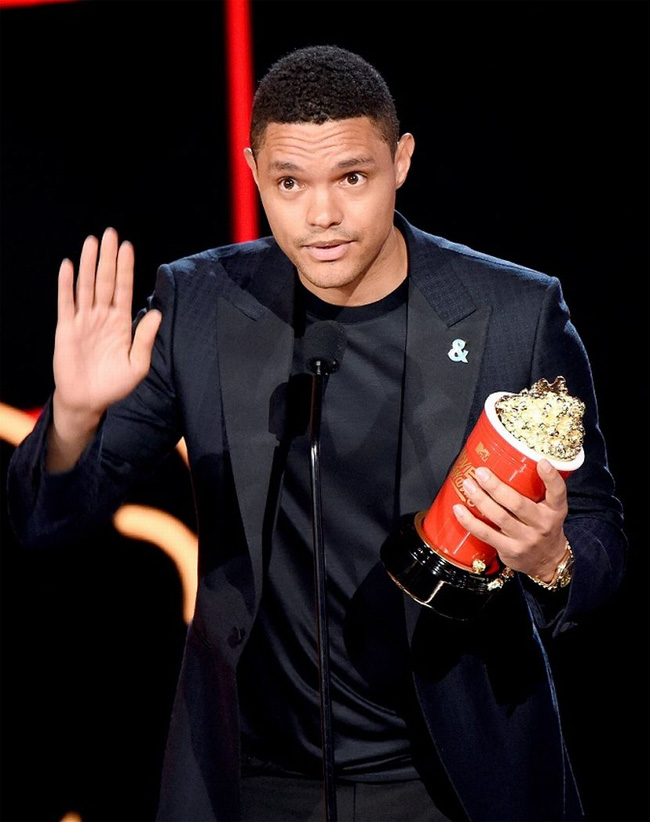 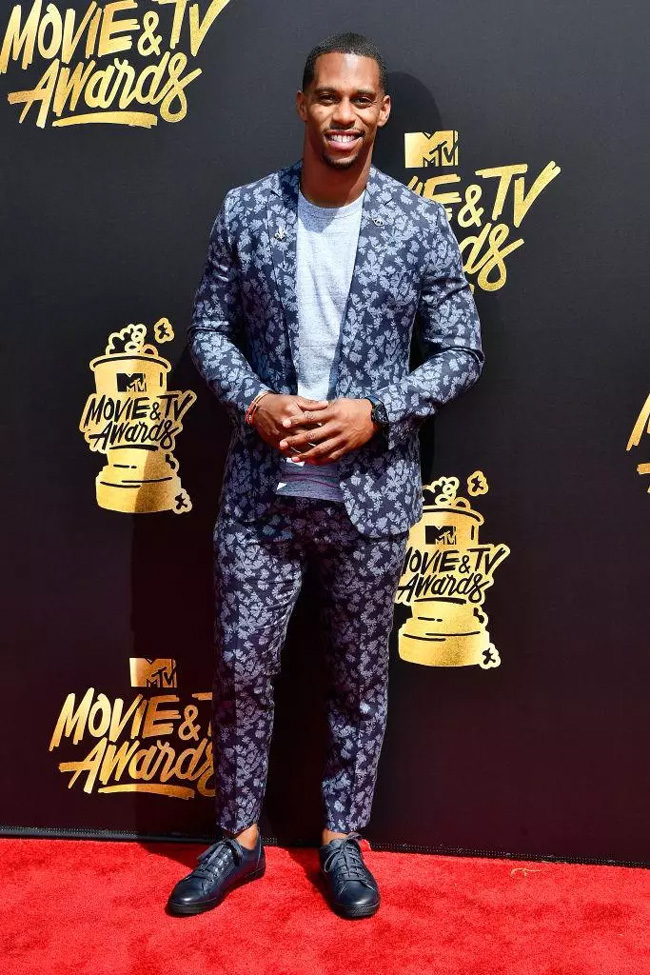 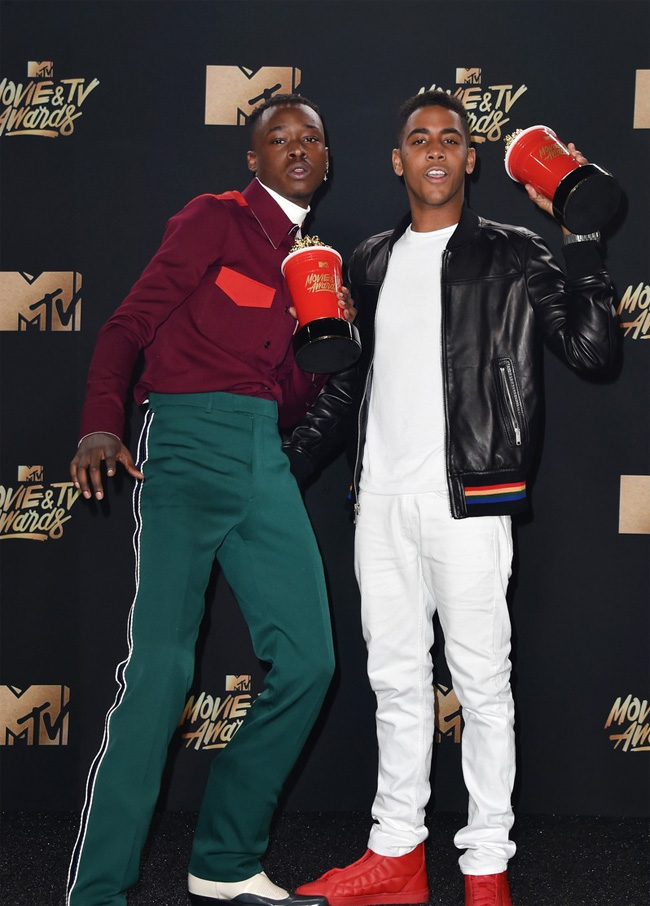 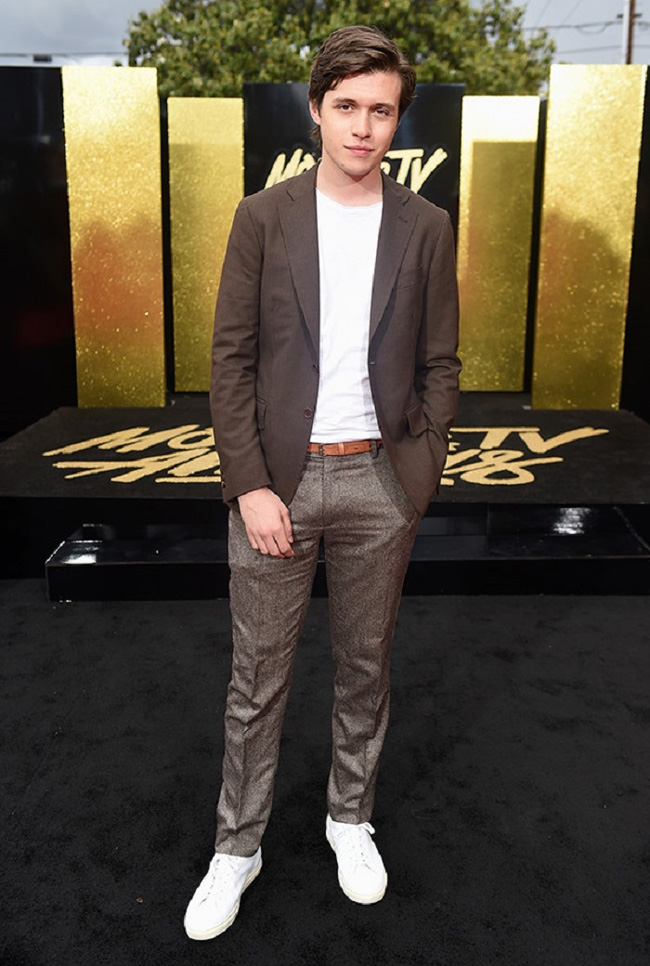