Star Burleigh was born in Veracruz, Mexico and moved to the United States at the age of four. From a very young age, Star developed a love and passion for the arts. She spent her childhood in art lessons where she focused on painting, photography, sculpting, and sketching. During her teen years she became obsessed with fashion and like any kid growing up in Los Angeles, a dream of one day working for Hollywood. 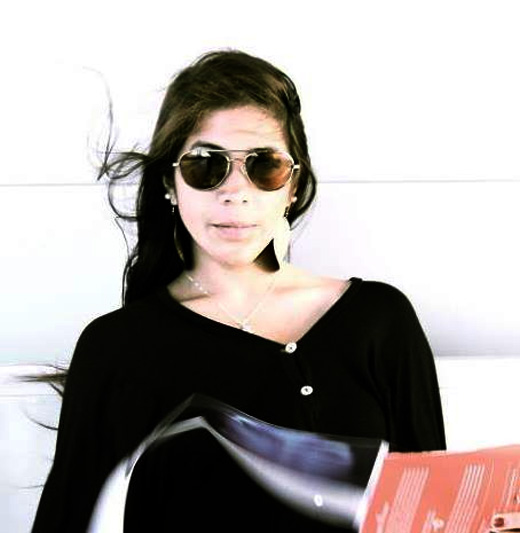 Star enrolled at the Academy of Art University in the summer of 2013 and majored in fashion styling and marketing. Star has been fortunate to have numerous positions ranging from public relations, visual merchandising, buying, product development, designing, set design, editorial styling, commercial styling, product styling, celebrity styling, personal shopping, and fashion show production. And although Star has loved all her previous positions her true love is in fashion styling and costume design. 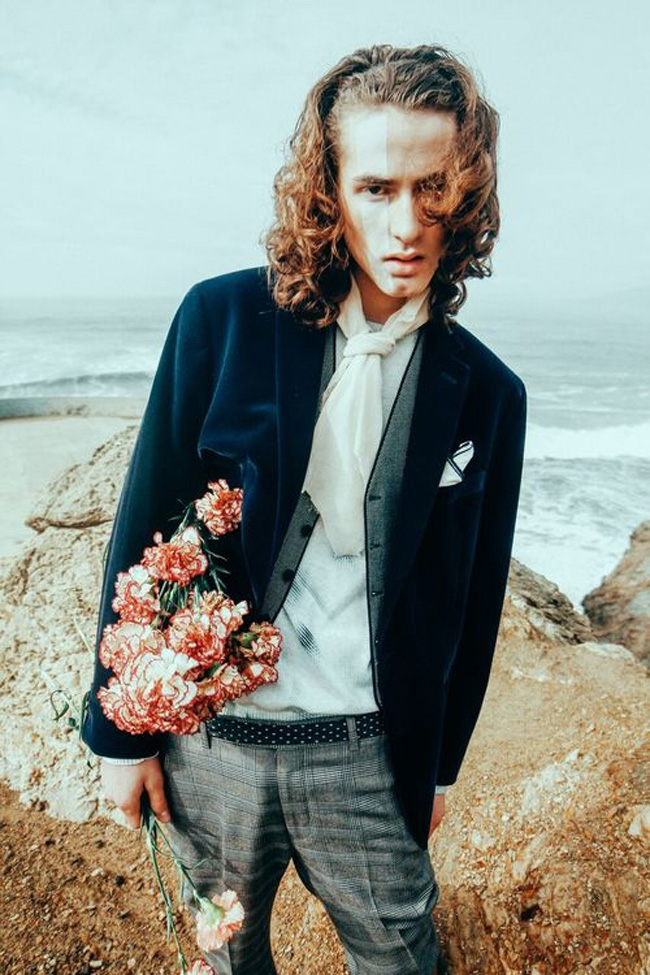 Star is currently establishing herself in the Los Angeles and New York market, while also assisting on celebrity styling, editorial styling, and costume design jobs. Star is based out out of Los Angeles but regularly travels to New York City & San Francisco for work. 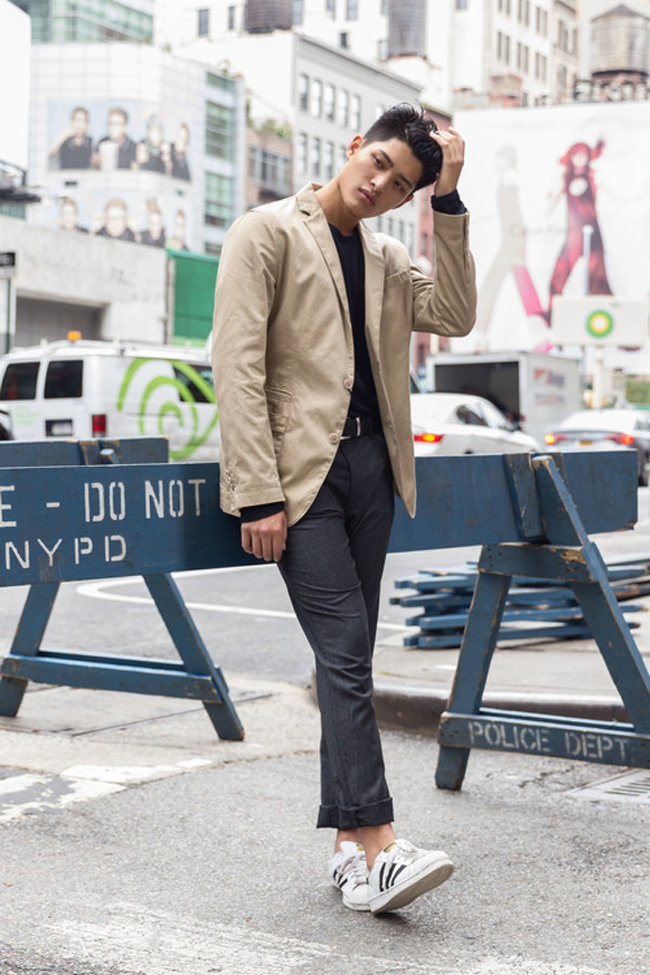